Drinks at the Gardens Hotel

I love the self serve wine bar. Open all day they tell me. And Friday night with Michael Robinson tickling the ivories is always a delight. 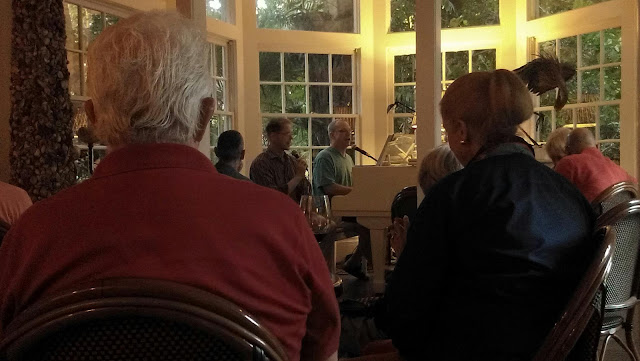 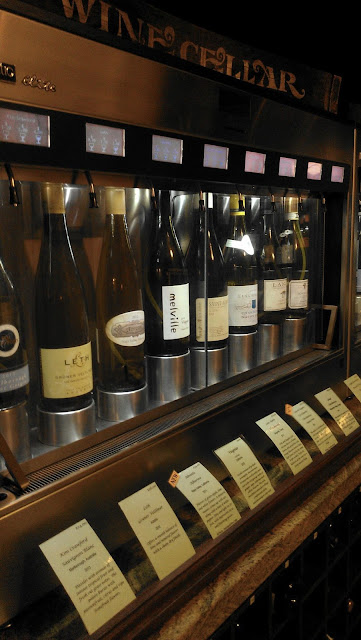 You buy a card for $3 and put money on it and the card never expires. When you deplete it you recharge it at the cash register. Then you put the card in a slot and you get to choose the wines by the taste by the half glass or full glass. Each bottle has its own price structure.

You help yourself, taste all you want as you go. It is really surprisingly effective as you can taste at will. 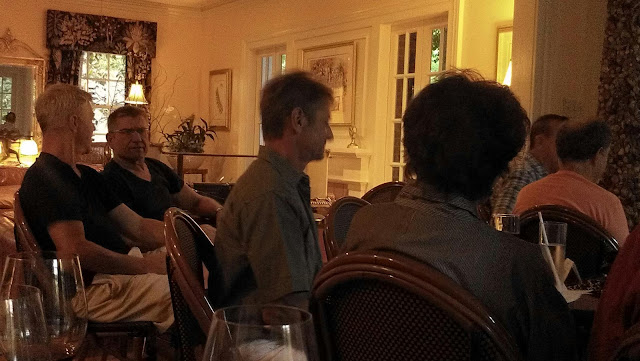 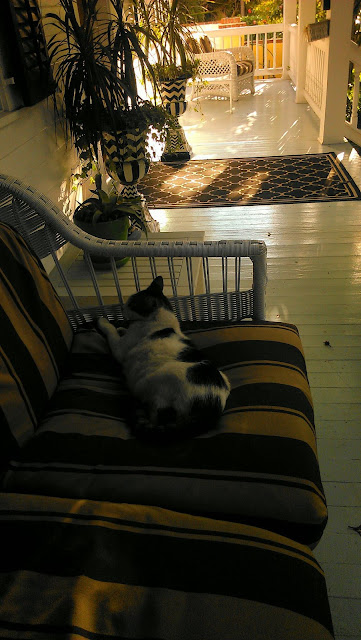 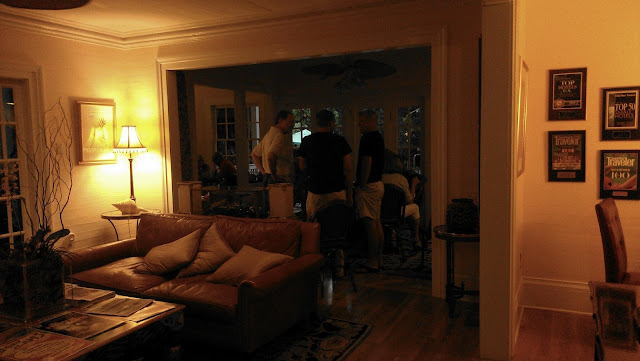 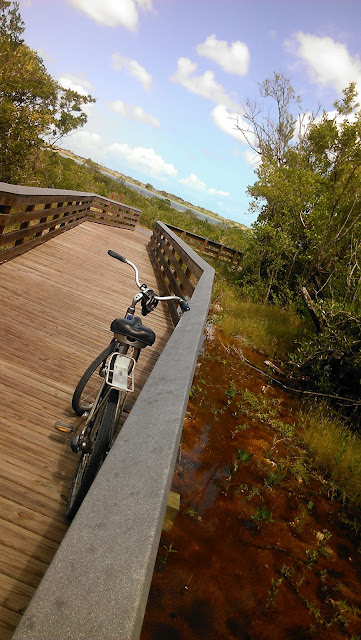 Posted by Conchscooter at 12:53 PM No comments:

There is an odd mood in Key West as the city tries to deal with its perennial homeless problem. The city has faced a lawsuit by residents of some expensive condos on North Stock Island who accused the city of setting up the Homeless Safe Zone without proper permits to the detriment of their condos; which have increased in value dramatically this century...And the city has folded and promised to move the homeless blight elsewhere. 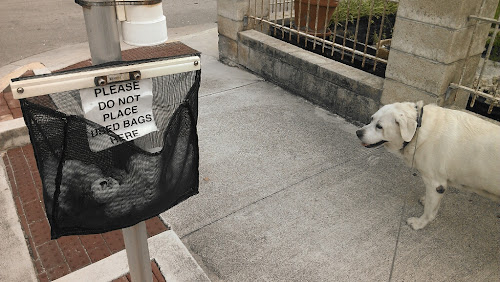 The slight problem is that no one has a clue where the homeless should now be warehoused. And we says "homeless" blithely but many residents of the Keys Overnight Temporary Shelter are not so much bums as working poor, people unable to raise $3,000 in cash, minimum, to move into an apartment in town. Many residents of the tent shelter next to the Sheriff's Headquarters walk or ride a bus in to town to their minimum wage jobs each day and return each evening. 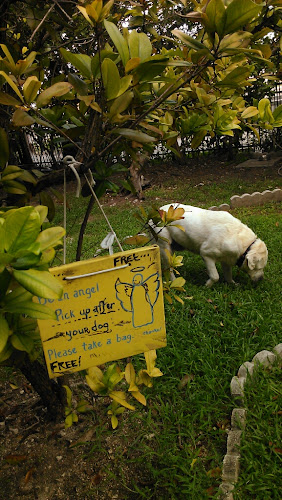 We live in a harsh world where having a job doesn't earn you self respect or even a living wage as we live in an era mimicking the worst of the righteous Victorian era of poorhouses and job insecurity. So if you don't earn enough to live you are in some manner at fault, never mind your IQ, your state of health or your background or your goodwill. The fact is the only reason there is a shelter at all is the Pottinger Ruling by the Florida Supreme Court which forbids jurisdictions from moving sleeping people along unless they have a safe place to stay. This important ruling is frequently ignored by Key West residents who would prefer to offer no services to the poor and would like to see them disappear. However, take away KOTS and sleeping in the streets would become effectively legal. 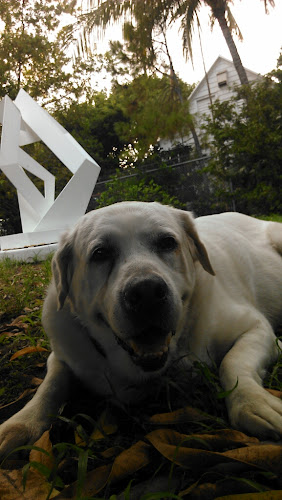 The KOTS situation is supposed to be resolved by February unless the city decides at the last minute to take up the legal challenge. Which dilemma has left the city leaders wringing their hands and bickering at commission meetings about what to do next. Several new locations have been proposed, including the former Easter Seals building on College Road which has been opposed by the residents of the Golf Course housing who live across the greens from the building location. Apparently conversion of the Easter Seals will devastate their quality of life. 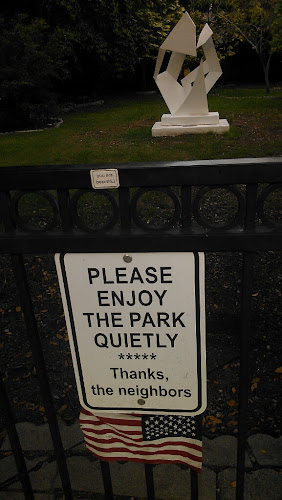 Another proposal is to set up a shelter on Palm Avenue when the bus service station is moved to College Road onto the old waste transfer station, which in a complex game of musical chairs has moved up the road to Rockland Key. This proposal has been nixed by residents of the upscale neighborhood who live nearby. A resident of  the Meadows has spoken up against this proposal arguing rather creatively in support of affordable housing for workers in the city. This gambit rather brilliantly pits the unwashed homeless masses against the deserving toiling masses in the minds of the observers on the sidelines. City staff oppose this proposal on the grounds that they hope to move the city's cleaning crews, Community Services, into the Palm Avenue location. It's always a fight for breathing space in the city. 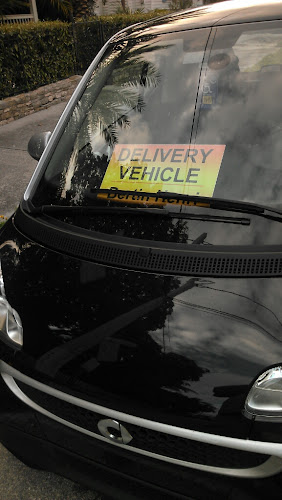 There is the proposal to set up the shelter in the large open parking lot at the Catholic soup Kitchen on the 2700 block of Flagler Avenue. One finds it hard to imagine that idea will gain traction but you never know. It makes sense as there are already services for the poor on site but...we are not our brother's keepers in this Vale of Tears, it turns out. 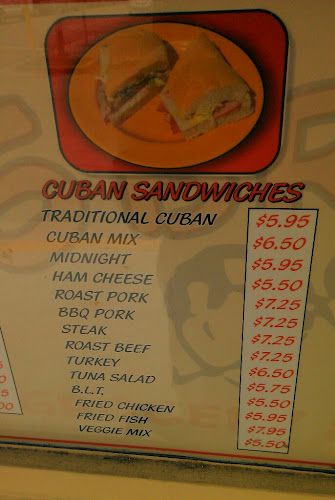 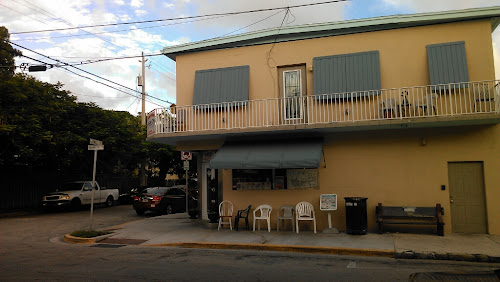 Time is running out but procrastination is a way of life where these momentous issues are invovlved and no doubt the city will take this process down to the wire. One gets the feeling the people in charge would be delighted were some deus ex macchina to appear and solve the riddle for them. No such luck, I doubt. Some city residents are going to get annoyed one way or the other. 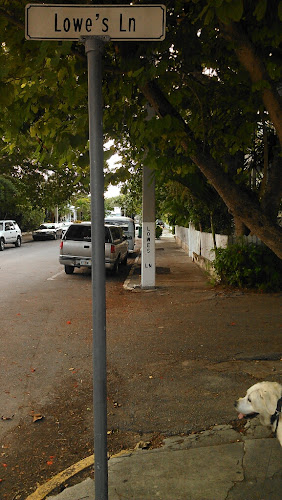 This dilemma, even viewed from the sidelines illustrates once again the difficulty of living in a city where pay is not commensurate with the cost of living. Everyone knows this fact yet the reality of life in a same upscale island is difficult to gauge in all its complexity. The Mayor was quoted in the newspaper suggesting the city might be inclined to build dormitory housing for its employees as wages will not secure modest apartment living for them. This bombshell seems to have gone unnoticed and unremarked but I was shocked. A recent pay equity study suggested pay increases for city workers, adopted by the commission who also voted for property  tax increases to cover those costs. Its not a matter of ill will its simply a matter of fact: Key West is too expensive. 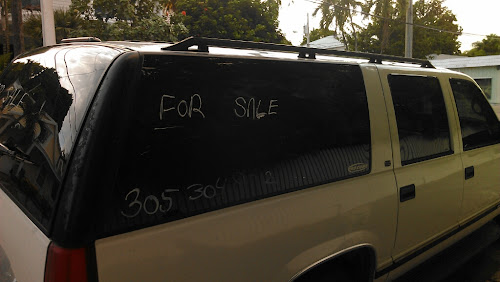 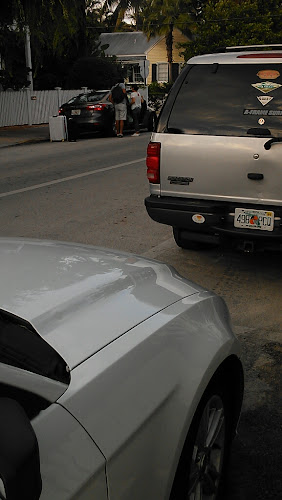 The actual cost of living here to be borne by the people who make the businesses work is another matter entirely. 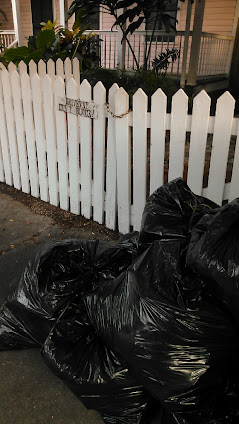 I am not confident the city is going to find an answer to the dilemma.