The television series Breaking Bad has gained popularity beyond what one might have expected, if like me you stumbled across it on Netflix and had no idea anyone else was watching the story of the physics teacher providing for his family by cooking....methamphetamines! The principal actor's costume of trilby hat, sunglasses and lantern jaw has become an equally popular image, seen here on a power pole. 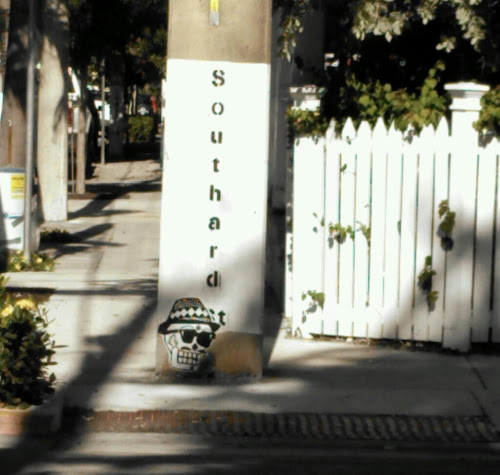 I was ambling down Southard Street when Cheyenne and I came across a place to sit for a while on a hot December morning. Cheyenne was ready and the bicyclists were vacating a good place to sit, so we sat. 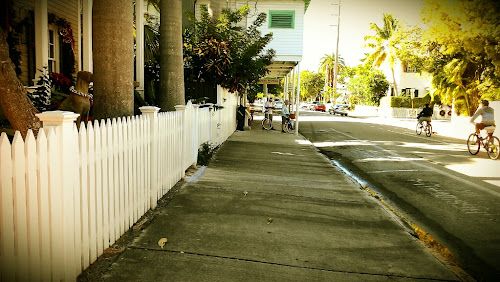 The overhang at Mangia Mangia, an Italian restaurant has benches for waiting patrons but in the early hours of the morning, relatively speaking it was a spot to pause. 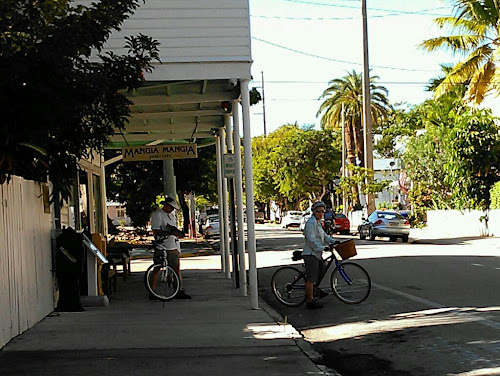 The corner of Southard and Margaret Streets is a busy intersection it turns out and I turned my camera on them, as they flashed by. What occurred to me when I spotted the Breaking Bad face was there was an uncertainty principle at work here. Maybe. 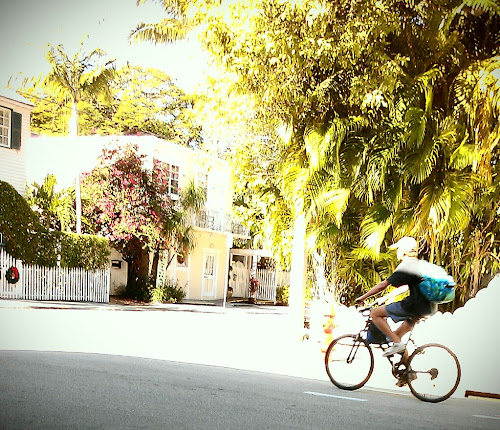 " Heisenberg's Uncertainty Principle states that there is inherent uncertainty in the act of measuring a variable of a particle. Commonly applied to the position and momentum of a particle, the principle states that the more precisely the position is known the more uncertain the momentum is and vice versa. This is contrary to classical Newtonian physics which holds all variables of particles to be measurable to an arbitrary uncertainty given good enough equipment. The Heisenberg Uncertainty Principle is a fundamental theory in quantum mechanics that defines why a scientist cannot measure multiple quantum variables simultaneously. Until the dawn of quantum mechanics, it was held as a fact that all variables of an object could be known to exact precision simultaneously for a given moment. Newtonian physics placed no limits on how better procedures and techniques could reduce measurement uncertainty so that it was conceivable that with proper care and accuracy all information could be defined. Heisenberg made the bold proposition that there is a lower limit to this precision making our knowledge of a particle inherently uncertain." 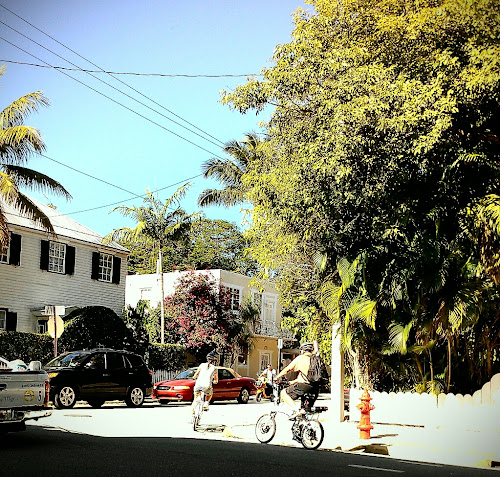 So, if we accept that the individual cyclists are not in fact human but actually represent packets (quanta) of light then we can observe their motion but not be exactly certain where they are. 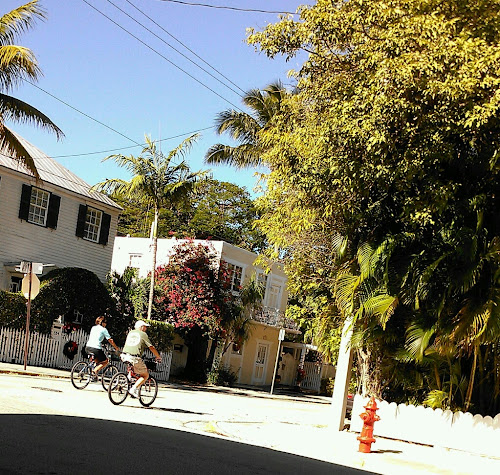 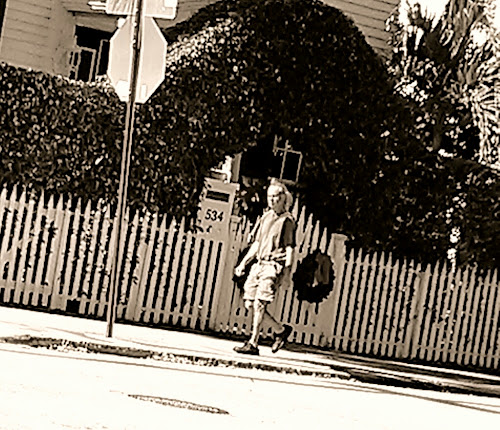 On the other hand because this is the real world and cyclists cycling are generally speaking adequately provided for by Isaac Newton's pre-quantum rules we can accept that we see the cyclists come and go and we also known where they are as they move past us and probably where they will also go after they slide out of the frame. 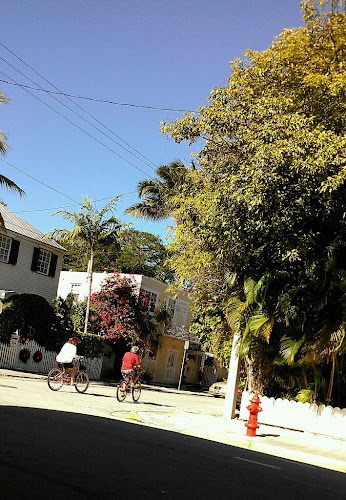 The fact is its a great fantasy to make more money than you could ever spend and to do it in short order. The reality is that mechs is awful and rots people inside out and you can't think of that while you watch the crazy antics of the New Mexico teacher turned drug baron. 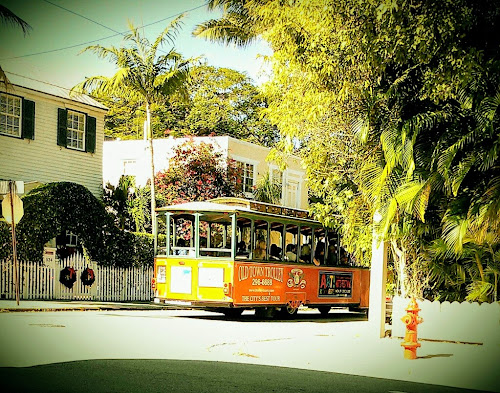 Like quantum mechanics, good for physicists versus Newtonian laws which work for ordinary people every day, television spins a nice yarn when written well but real life frequently doesn't. 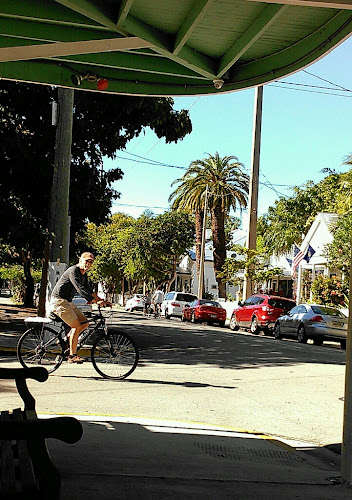 All this powerful cogitation took place on a street corner one sunny morning and no one noticed. The planet continued in its orbit and people came and went about their business and eventually my dog got her breath back and off we ambled one more time. I can honestly say I was stone cold sober as I sat there and in my defense I can only say I was taking pictures with my phone and my mind wandered. All because of a face painted on a power pole.