Hansen Trail off Crane Boulevard used to be a gravel road but it's been paved. I guess it's been a while since I made my way out to the back country of this part of Sugarloaf Key with Cheyenne. 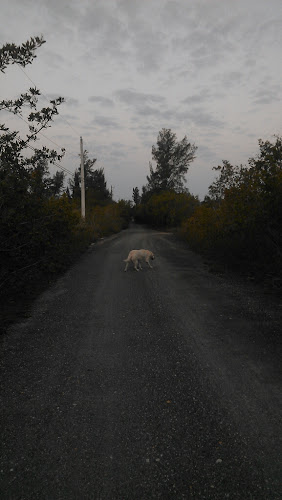 It's a fair distance from my house, eight miles perhaps but it's on the way to Key West so even though I pass by here on the main road I rarely turn off at the traffic light to explore Crane Boulevard and it's offshoots. 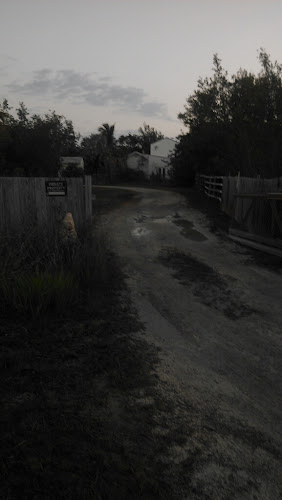 In the early hours of the morning it's surprisingly quiet back here, before school is in session, before parents have lined up to drop their middle school offspring off at the collection of big gray buildings that mark this part of Sugarloaf Key. The school and traffic light are landmarks on the Overseas Highway, Mile Marker 19. 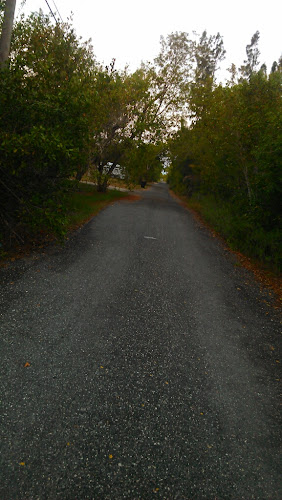 This is a serene lane, one of several that's far from the hustle of modest little Key West. Some Labradors like this place. 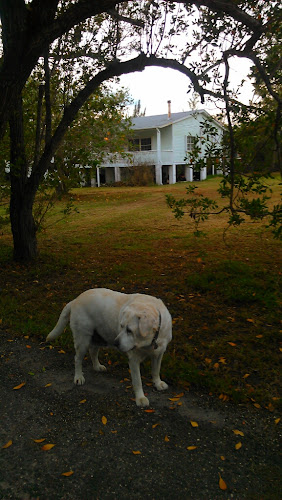 I have got used to the idea that even in the Keys a hobby as expansive as riding a horse can have it's place. There are sales here and on neighboring Cudjoe. It seems challenging to keep horses in happiness on these narrow strips of rock but objectively I don't see why not. I loved the sign "Horses Will Bite." They will if you are a carrot...Some people will do anything to instill fear in their neighbors. What a wonderful world! 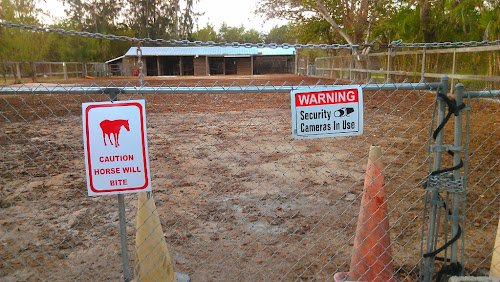 I grew up around horses as my elder twin sisters were mad keen on them as youths and my father had the money to indulge them (my motorcycle mad mother got me my first Vespa...) so they were a part of my life as far back as I can remember. I also recall getting trodden on by one with a foot the size of a dinner plate with the strength of a steel press in it's hoof. As soon as Shannon realized what she had done she released my bruised foot from under her hoof. The pain however unintended by Shannon the horse, is imprinted in my memory. I never did get bitten, though I was careful when I gave them treats to hold my hand flat and to only let their lips rub my palm. Horses hate to be left alone so one will find smaller farm animals keeping them company, often goats, in this case a friendly pig. Cheyenne was not impressed. 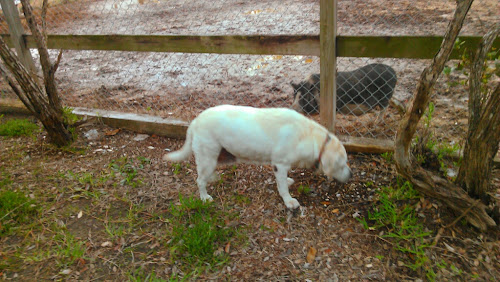 Horses always seemed like a tremendous amount of work to me. I rode my motorcycle, parked it, turned off the gas tap and walked away. My sisters spent large parts of their lives worrying about their animals, pushing food in one end and scraping up shit at the other, day after endless day. And when they went fr a ride they covered as much ground in an afternoon as I could ride in thirty minutes. I had not yet been introduced to those bizarre psychoanalytical theories about horses, young girls and sex substitutes that cropped up later in life. My motorcycle, a fire engine red MV Agusta 350 with torn mufflers was an unabashed attempt at seeking sex I guess. It was much more successful as a reliable means of transport and in those days I rode across Europe on the rock hard seat with the tiny racing handlebars stretched over the long red fuel tank. Boy racer indeed. Sugarloaf is a low lying island around here and in Hurricane Wilma in 2005 it flooded quite badly. We had friends living here who lost their ground floor areas to the ocean. People who parked their cars around the school on the higher ground saved their vehicles from inundation, while everyone else did not. It was a mess. 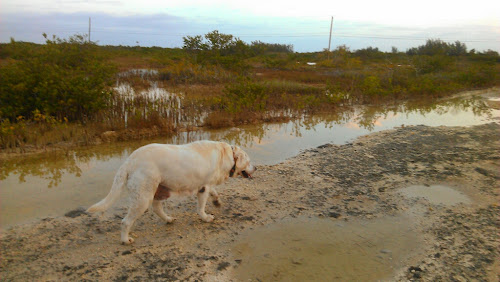 On a serene spring morning the mangroves look lovely and the lonely house like a castle. 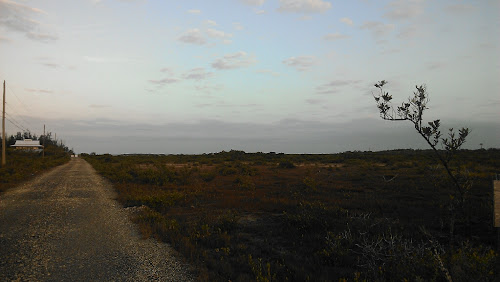 It's rural Lower Keys living the way some people like it, not at all what visitors expect. 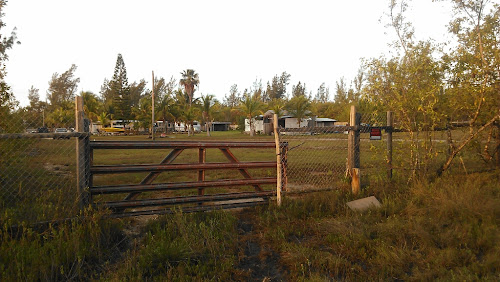 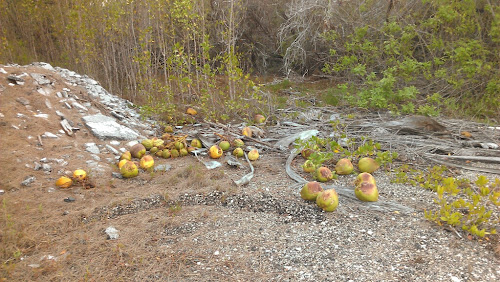 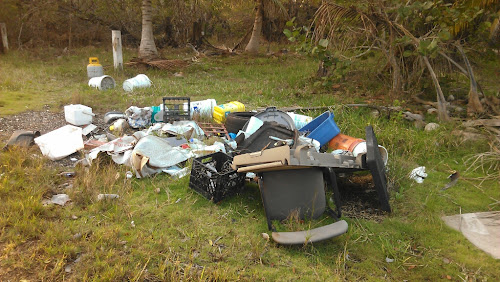 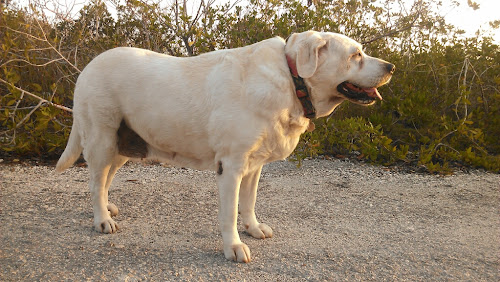 Now mine and no longer surplus. She likes Sugarloaf Key.