Black And White and Read All Over 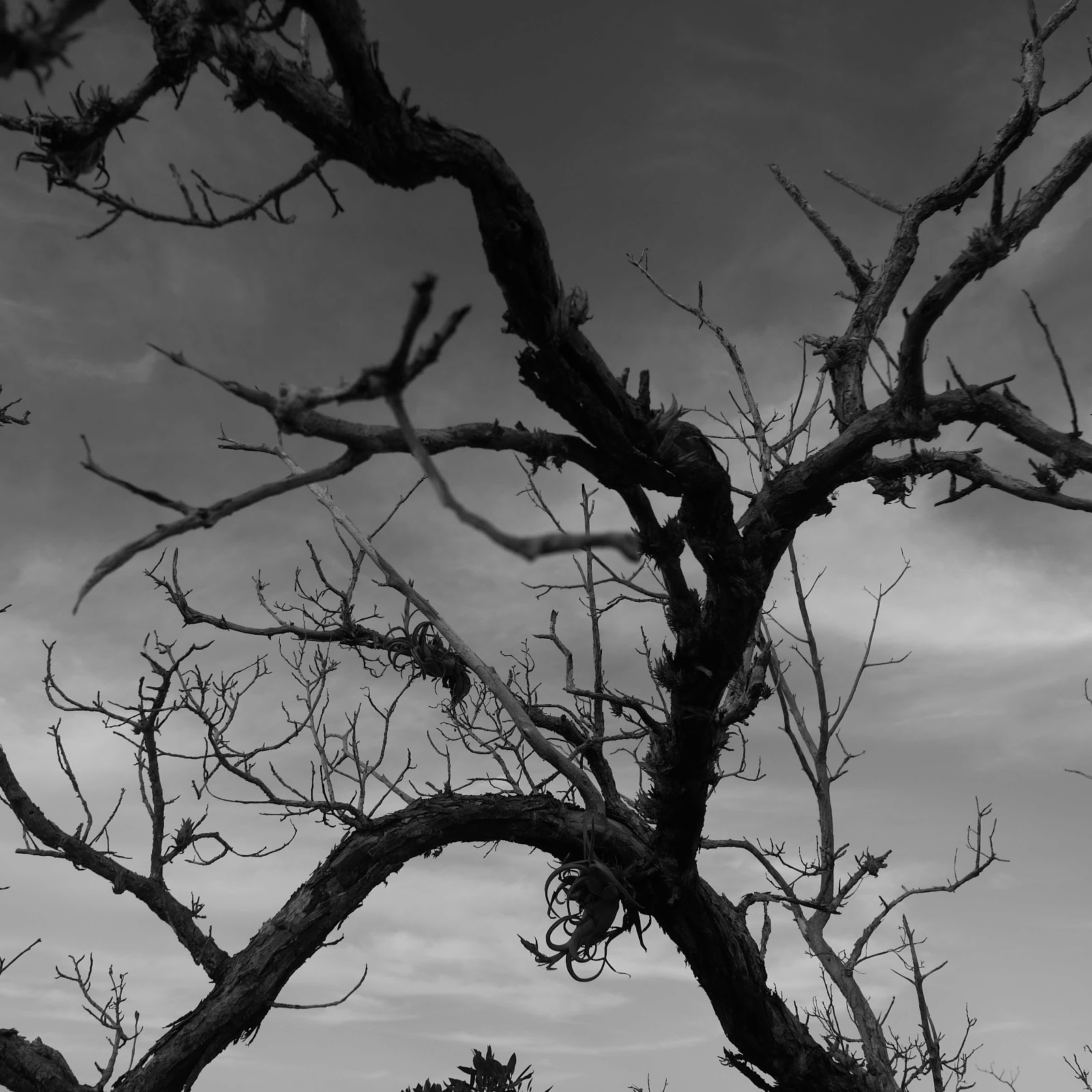 I spent many formative years as a young adult in Italy, a country where bureaucracy is legendary for its lassitude and fear of decision making. If you think government interference is ruining your life you have no idea how intrusive government is in other countries. In Italy it would be unthinkable for a clerk to ask "Is the address current on your driver license?" If it isn't up to date you are in trouble! 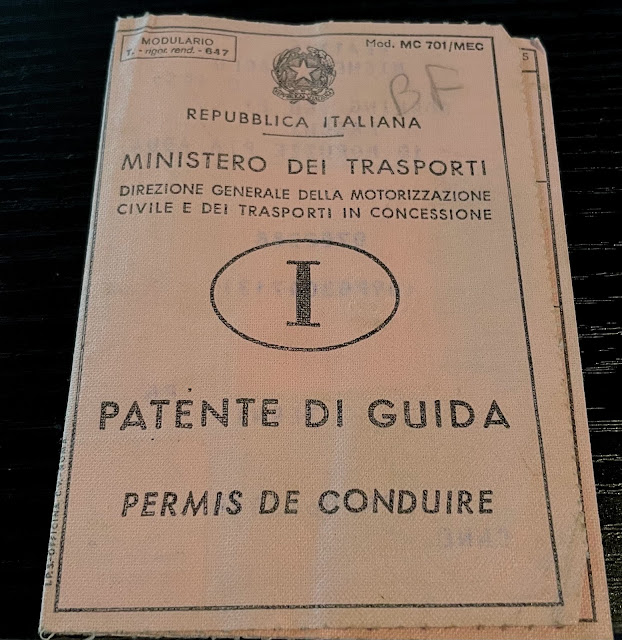 In Italy the driver's licenses have modernized of course (my British license of the era didn't even have a photo and expired on my 70th birthday...) but in the 1980s the license was a piece of folding paper and every year you had to pay a stamp tax by going to the post office to buy a 500 Lira stamp and attaching it to the license to prove you had paid your tax! I cannot imagine the Italian system renewing by mail the way Florida does every eight years!

The result of this indoctrination is that I am absolutely paranoid about having my documents up to date and in apple pie order. I had the greatest trouble selling my utility trailer as I insisted we meet at the DMV to transfer the registration immediately upon sale. That was non negotiable as I had dealt with too many issues at work from people calling the police after getting toll fines and being held responsible for their vehicles as they had never transferred the title. You can imagine in Key West how many towing fees and parking fines pile up in your name if you are slack about transferring the ownership of the vehicle. My advice is to follow my example! 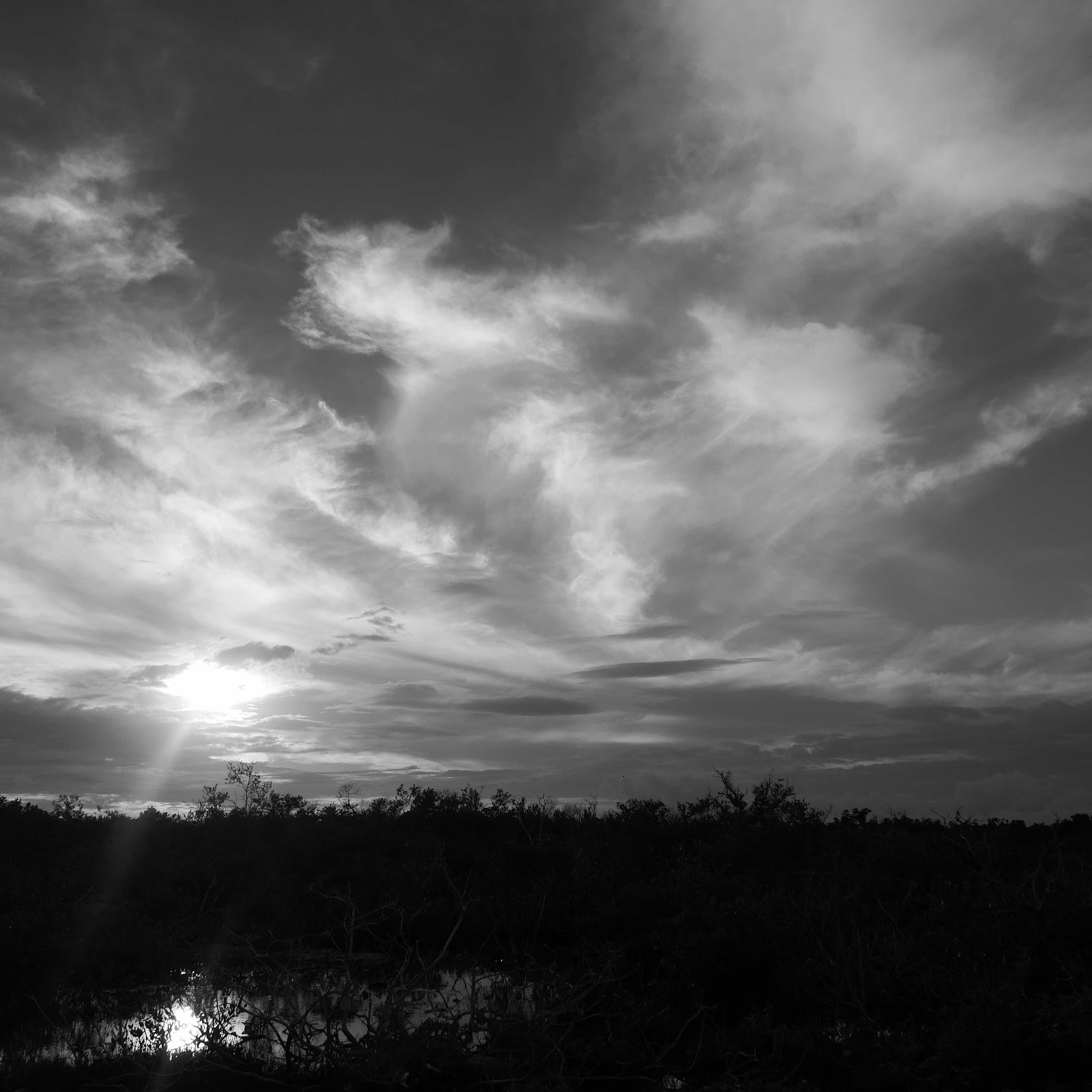 The consequence of all this juvenile hassle is that we are shutting down our utilities transferring our address to our new Florida address and so forth. It is soul sapping making the calls but I am always reminded how easy this stuff is in the US. 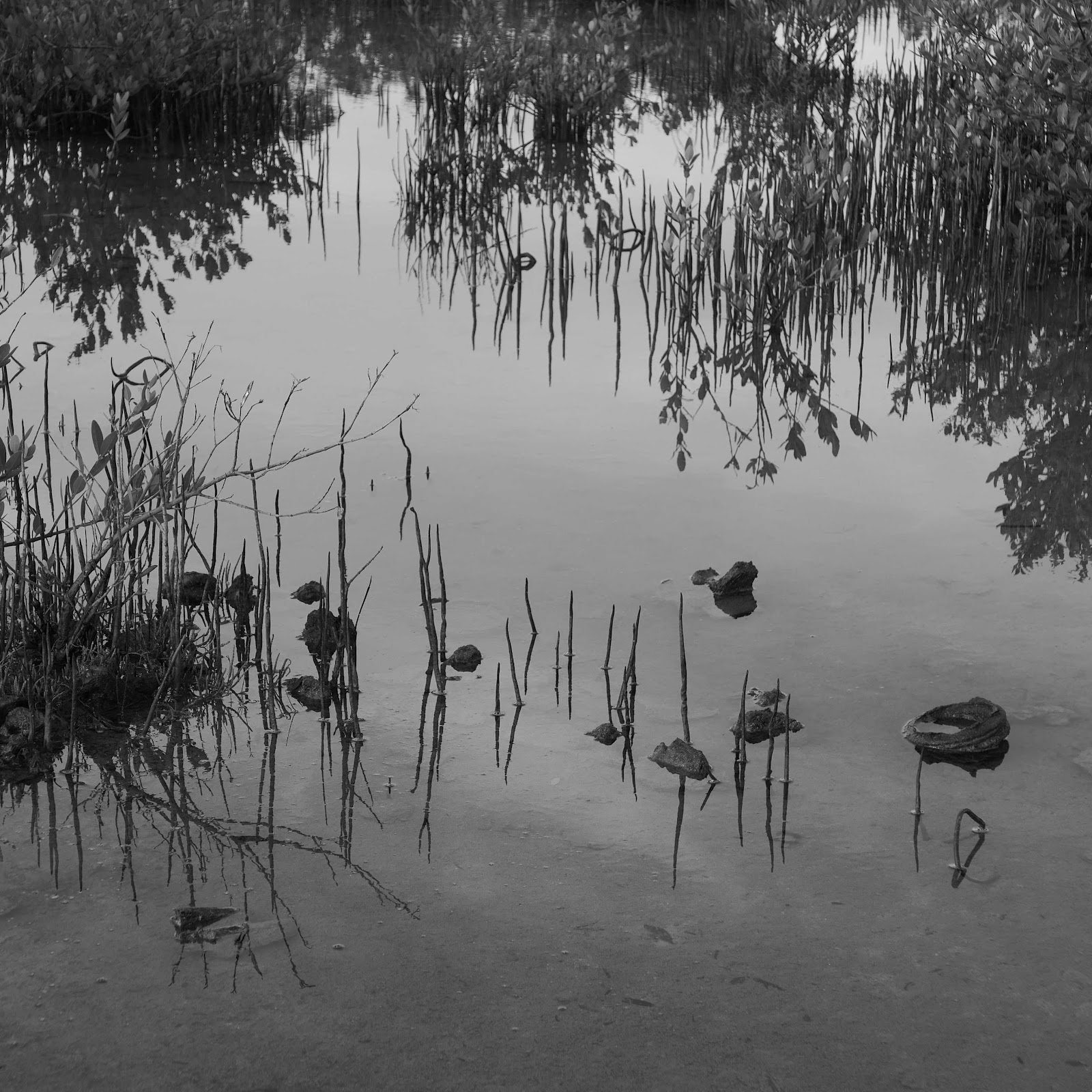 Many years ago I was talking about these kinds of problems with an Italian traveler who told me a story about putting a new diesel engine in his sailboat. Aside form the Technological problems which are universal he had to deal with the Italian bureaucracy. I never knew this, not having had a sailboat in Italy, but putting a new engine in a boat requires the presence of a Treasury police officer to verify the serial number of the engine being removed and also of the engine being installed. Why? I have no idea. I understand the value of a Vehicle (or Boat) identification number but the engine number? I have no clue where it is located on the engine block. Such absurdities are the life blood of bureaucracies that Americans have no idea about. 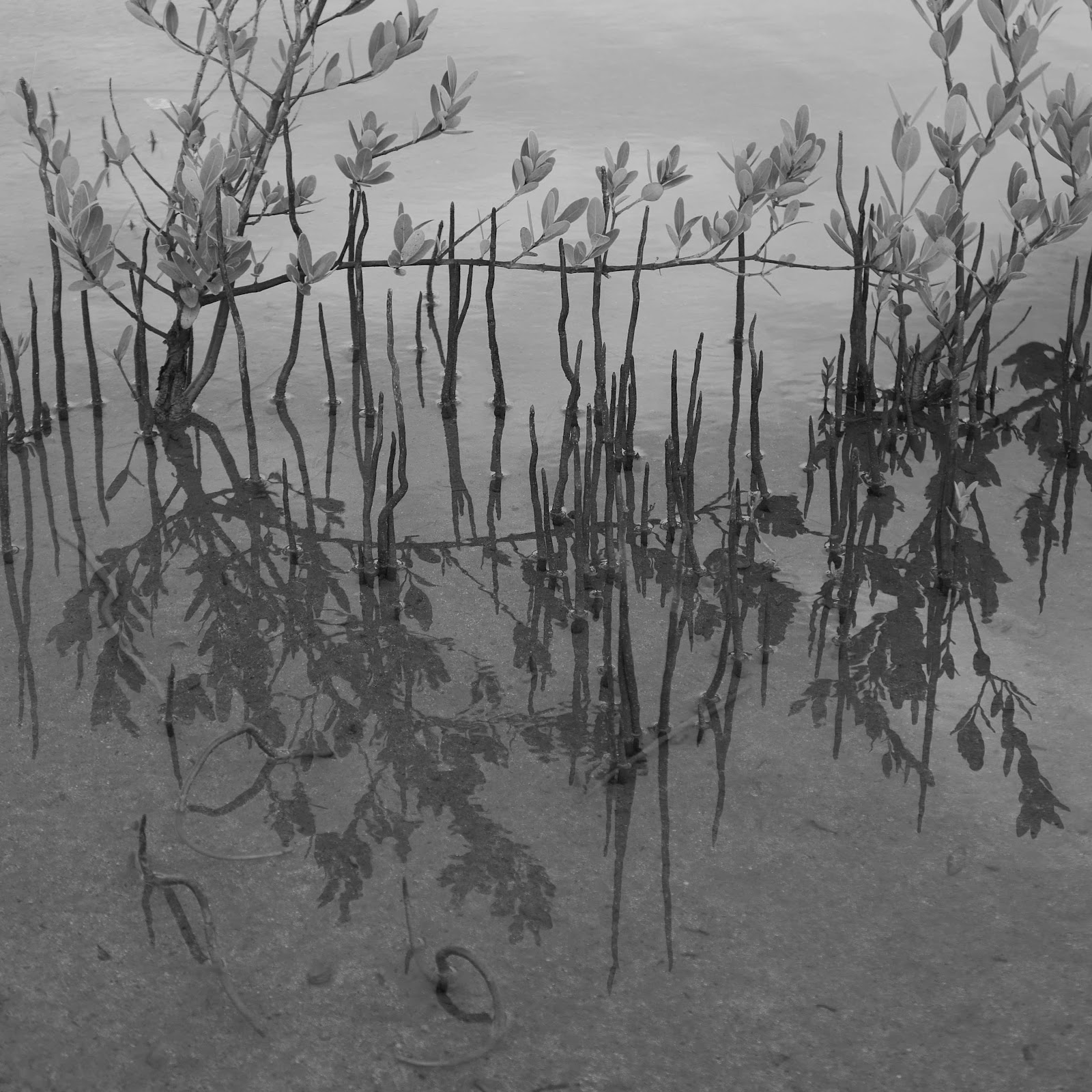 When we sailed to Belize the Customs there were famous for requiring. list of stores and sure enough when we landed in Punta Gorda we had pages of 19th century lists of the numbers of foodstuffs in cans and bottles and I can't remember what. I write fast even in cursive but we spent an hour sitting on a hard chair in the customs shed filling out reams of nonsense to enter Belize. I hope they have streamlined the process. 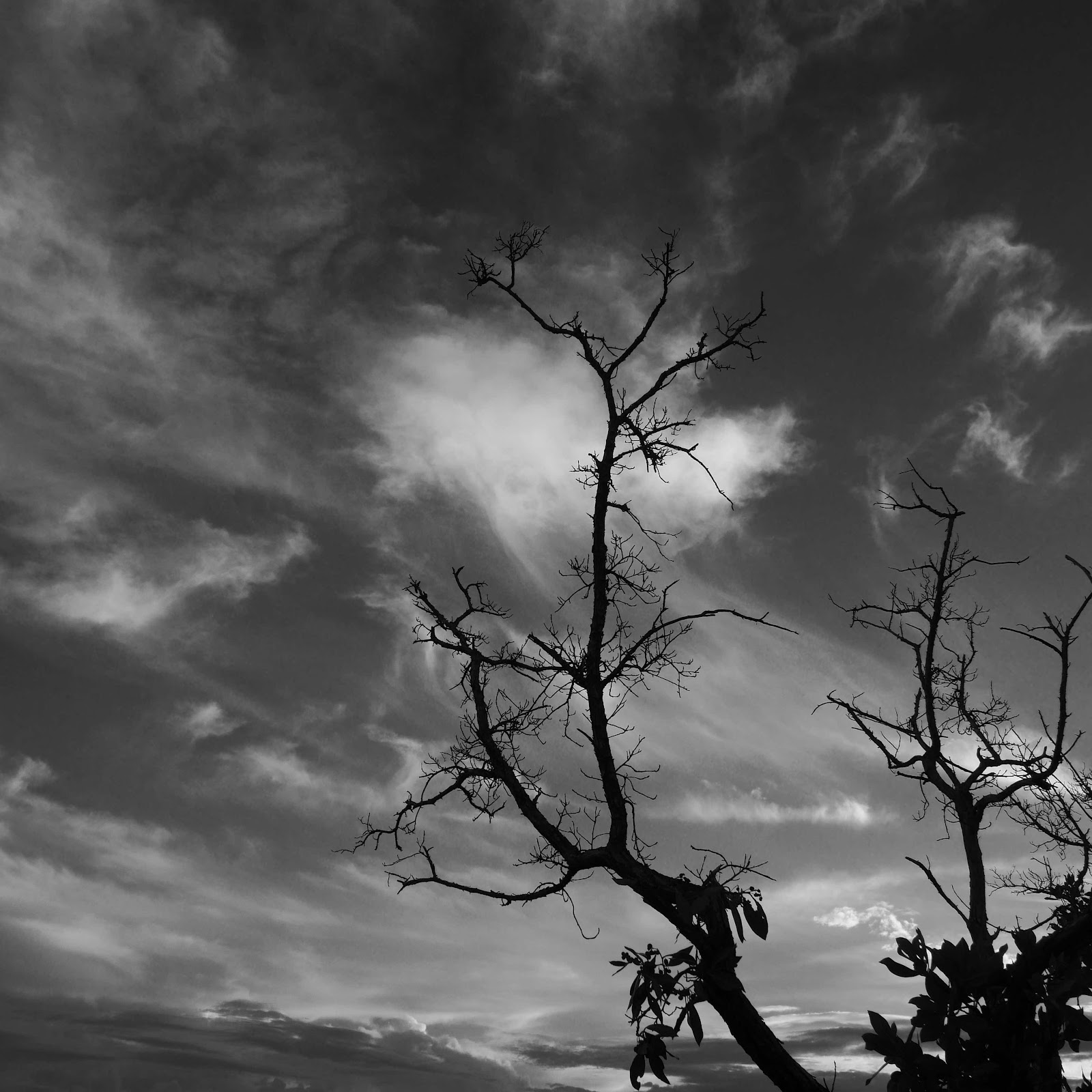 I have only ever heard rumors about the German TuV system of registering vehicles and products.  You can read all about it here TuV Link  They re notoriously tough even for something as simple as  buying a custom muffler for your motorcycle, which has to be TuV and government certified for use. Good idea? You decide but it doesn't stop there and I who have lived in both systems prefer the North American ease of bureaucracy over the European nanny state. 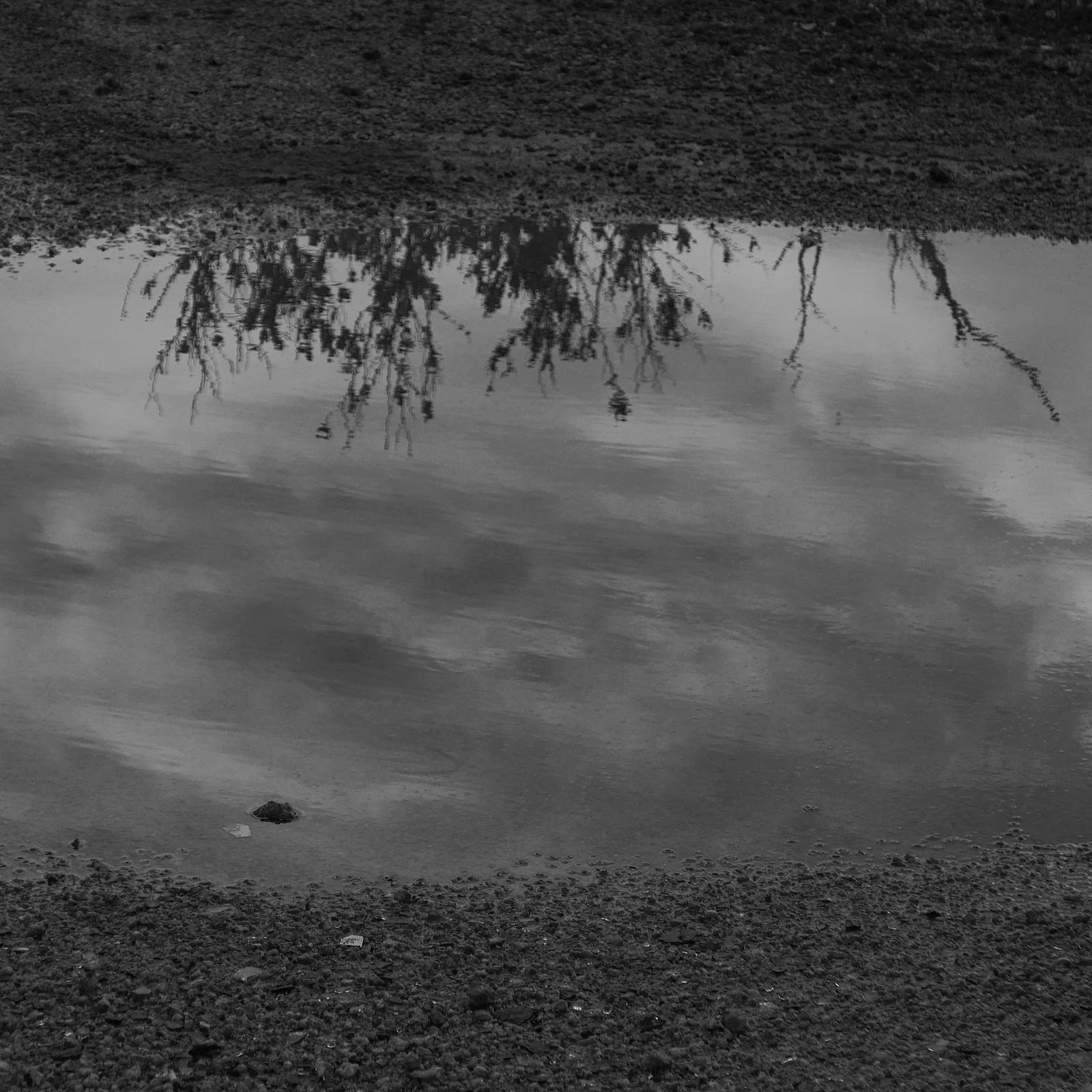 I follow an Italian Fiat Ducato forum, which is the Italian model, the original van model that the Promaster is based upon. Its not really useful in any practical way but I enjoy seeing how Europeans plan and build their vans. One thing O have noticed is that they are all worried about getting their home made vans getting the Government seal of approval. All systems have to be government inspected and certified. Safety first of course but how many US homebuilt vans catch fore spontaneously? 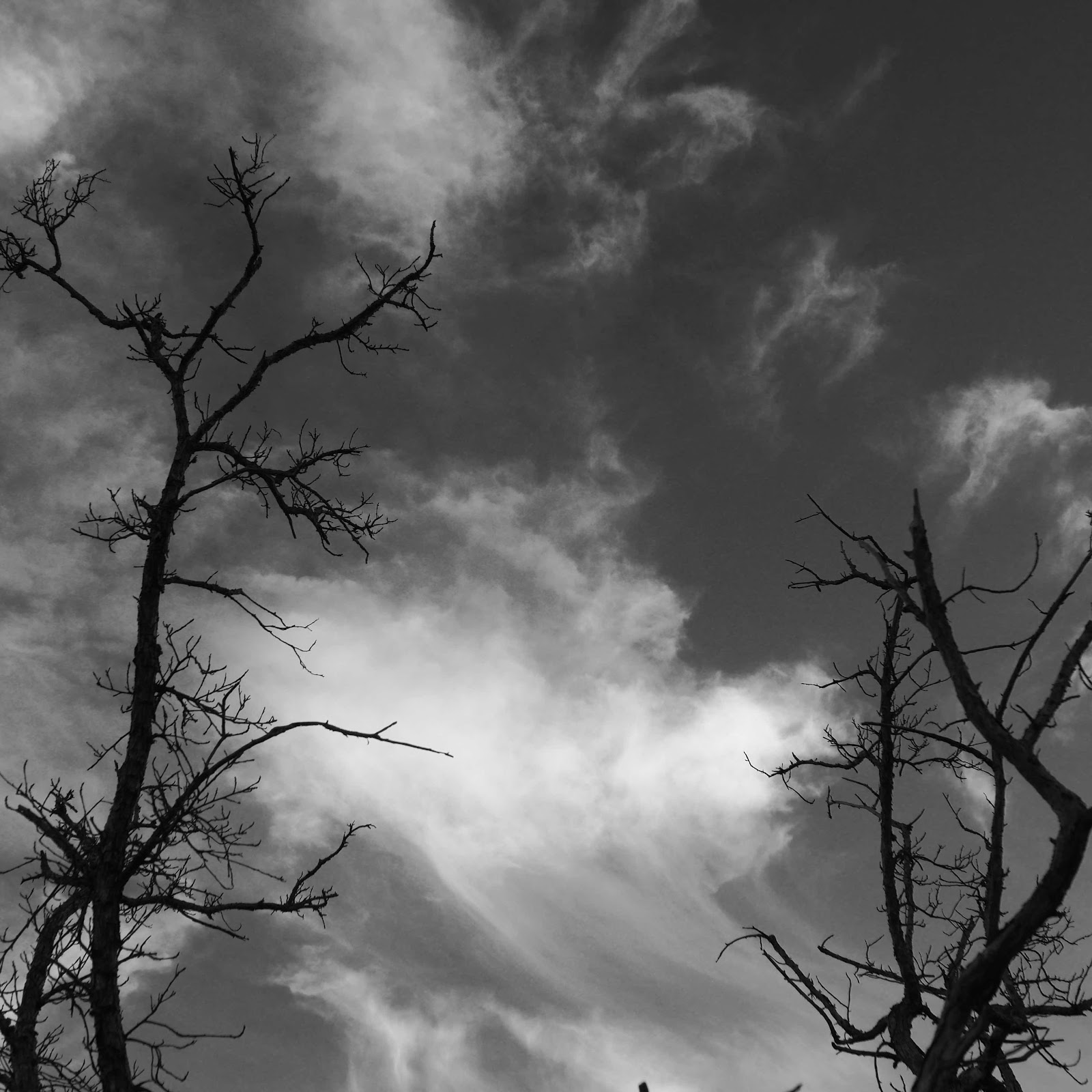 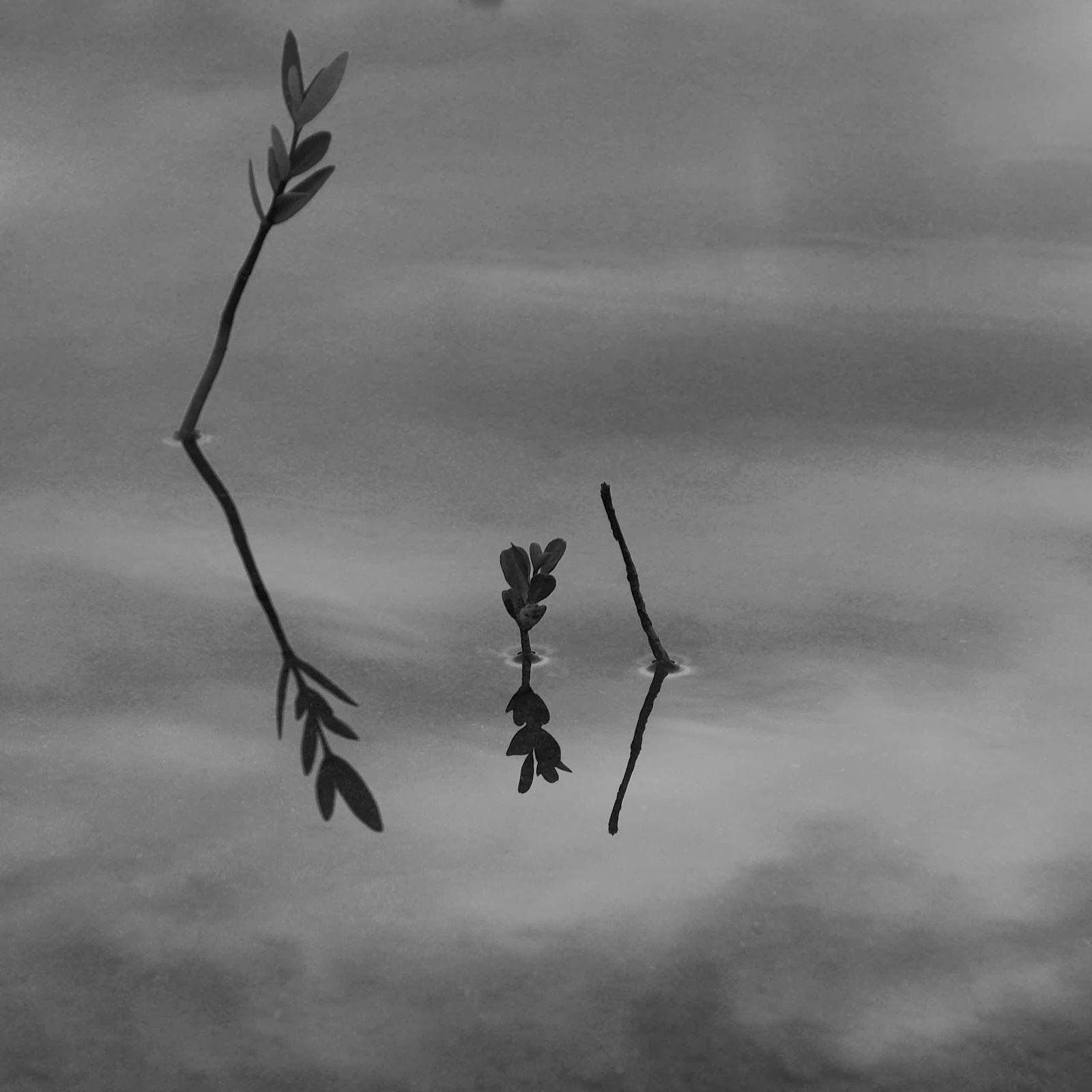 One other thing I have noticed is the effect on travel of the North American Free Trade agreement. I was never a fan of free trade between such disparate populations and economies and indeed we have seen a dive to the deck of wage stagnation and the endless export of manufacturing jobs. Which is a debate for another time. The good news is that NAFTA works a treat for us, the traveling retirees. 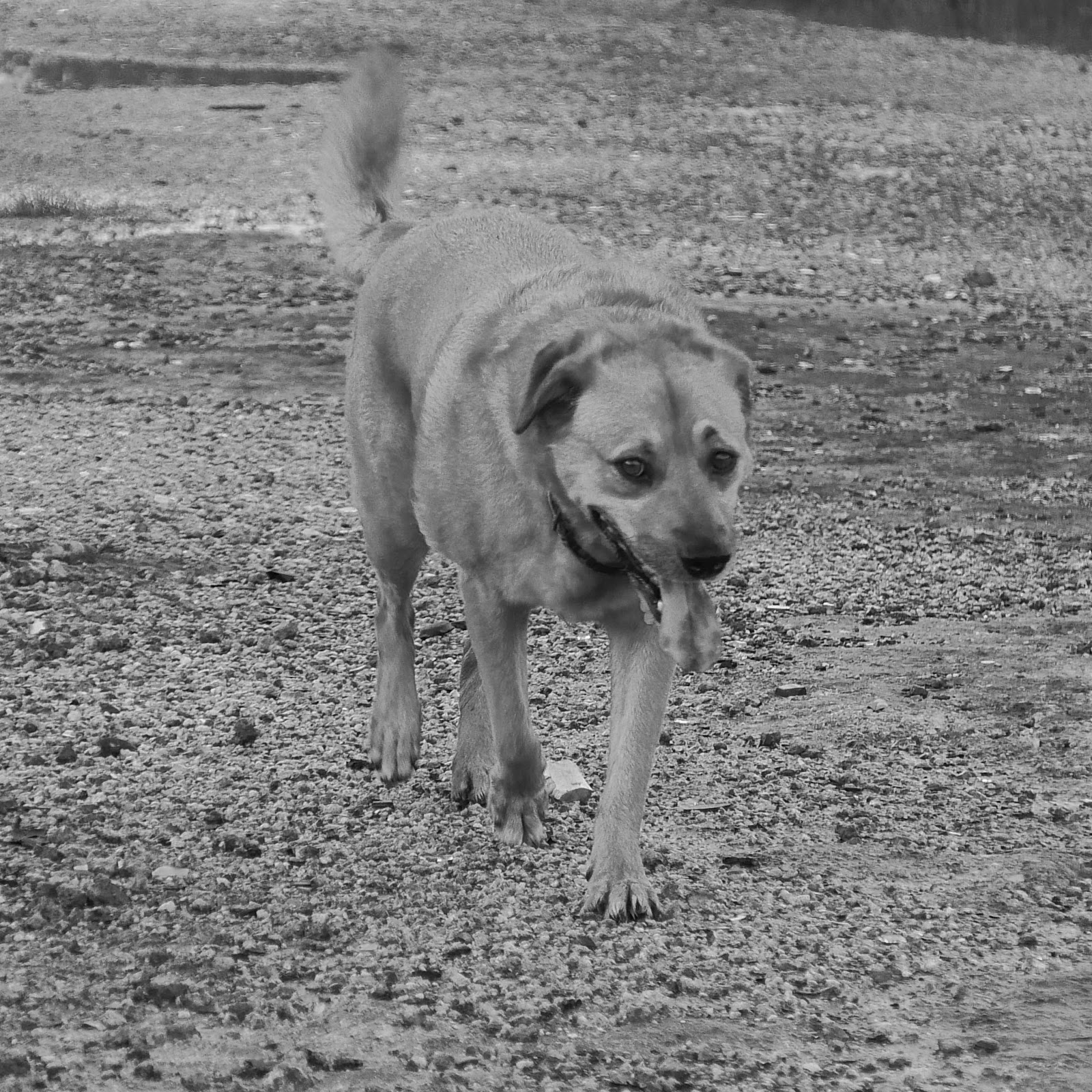 Telephones work on cell systems in each country and we can take our Verizon iPhone 12s to Mexico or Canada where they will work as they do at home. The only small fly in the ointment is that data use is limited in Mexico and Canada unless you join one of the various international programs instituted by the phone companies. $10 a day is a lot to use Google maps in Mexico so we will buy a Mexican SIM card and insert it in our Jetpack to make the van our own WiFi hotspot. 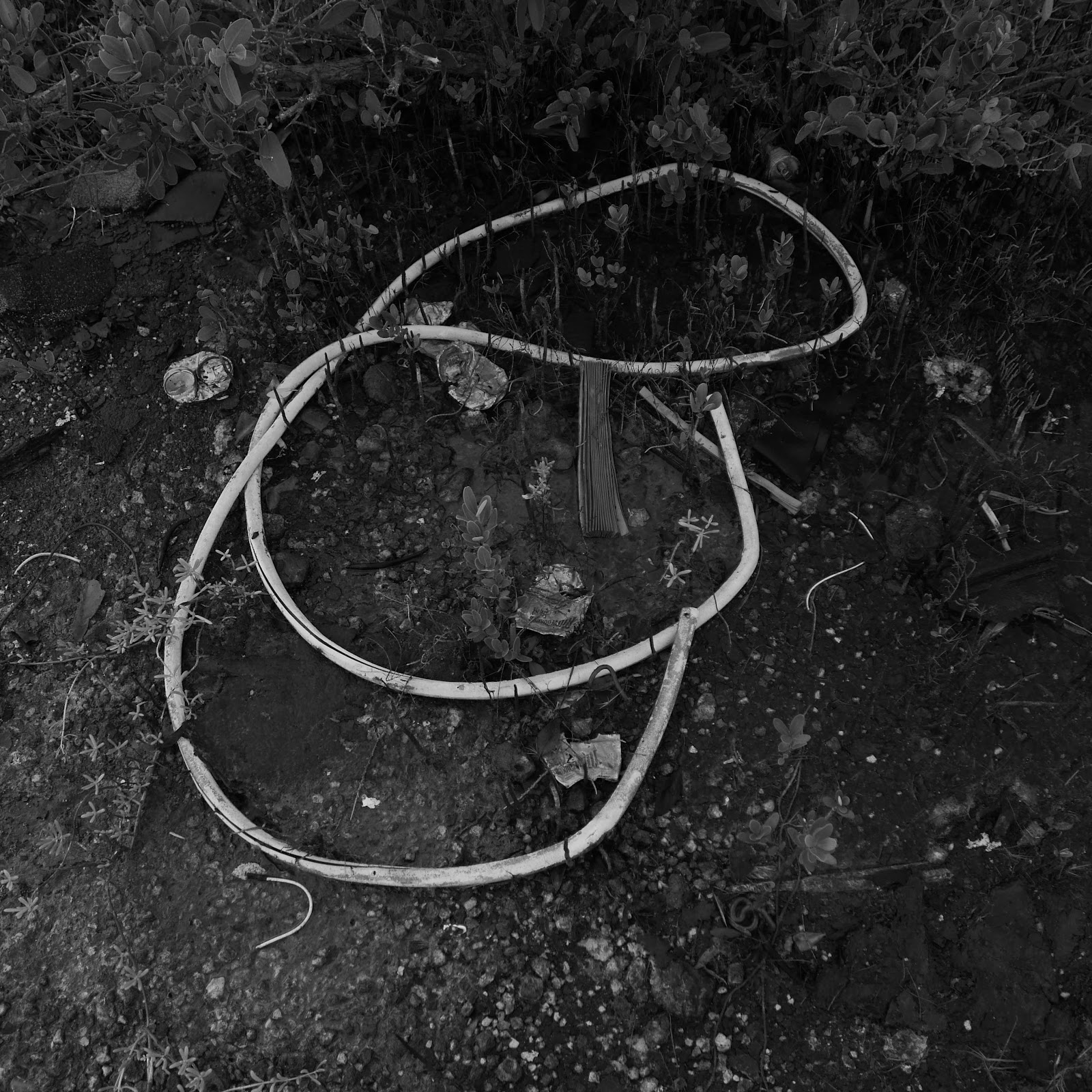 All this cleverness and technology and miniaturization is possible thanks to modern travel aids and political treaties but the fundamentals of travel, the exploration and discovery remain the same. I'm glad its been made easier. 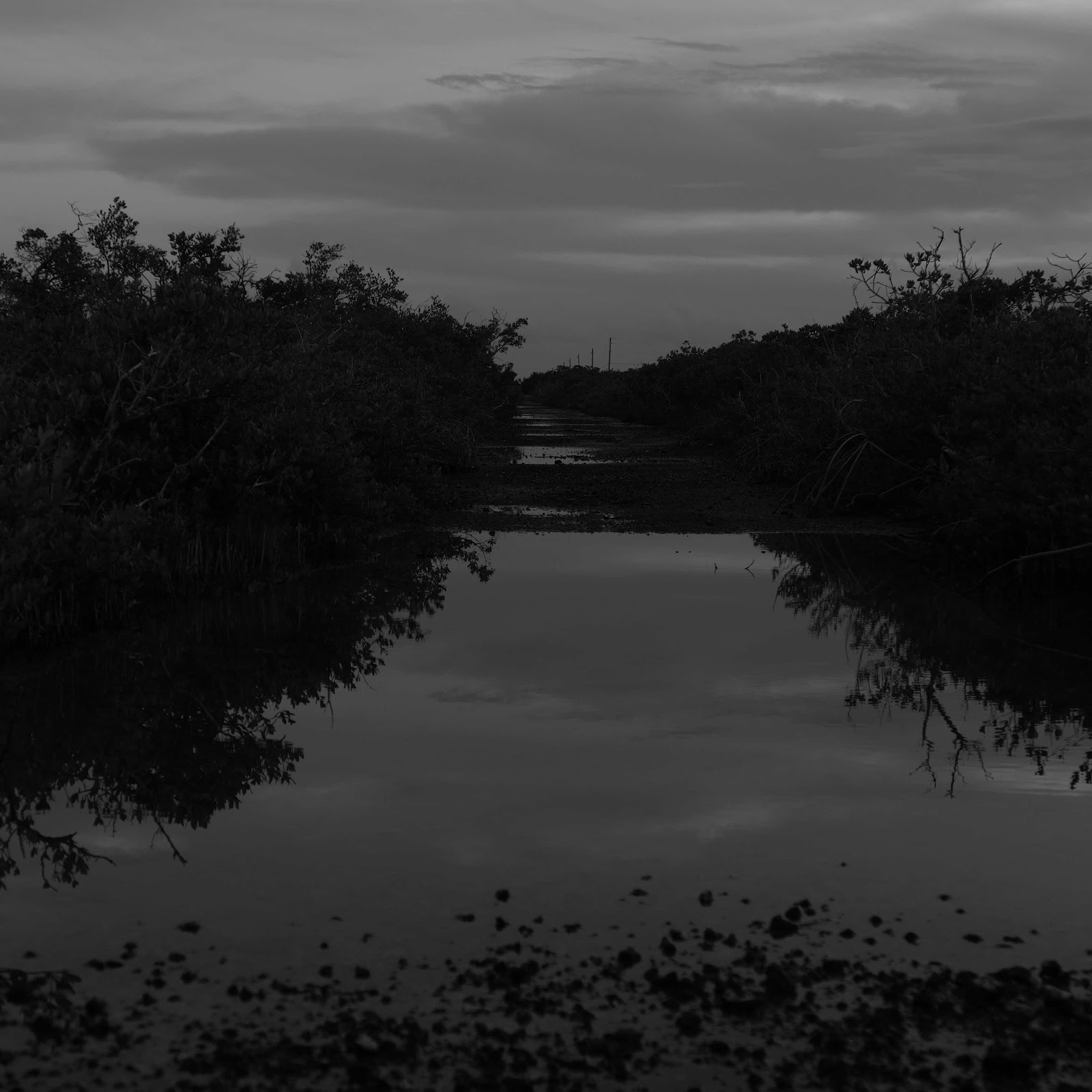 There is much fearfulness about travel to Mexico but that is an issue in the minds of those that don't want to travel south. For the rest of us the basics of driving in Mexico are simplified beyond belief by the Internet. You can fill out Tourist Visa forms, Vehicle import forms, and vehicle insurance forms on line before you leave home. You stop at the Immigration and Customs offices at the border and get them stamped and off you go. Unbelievable! Thank you Internet! 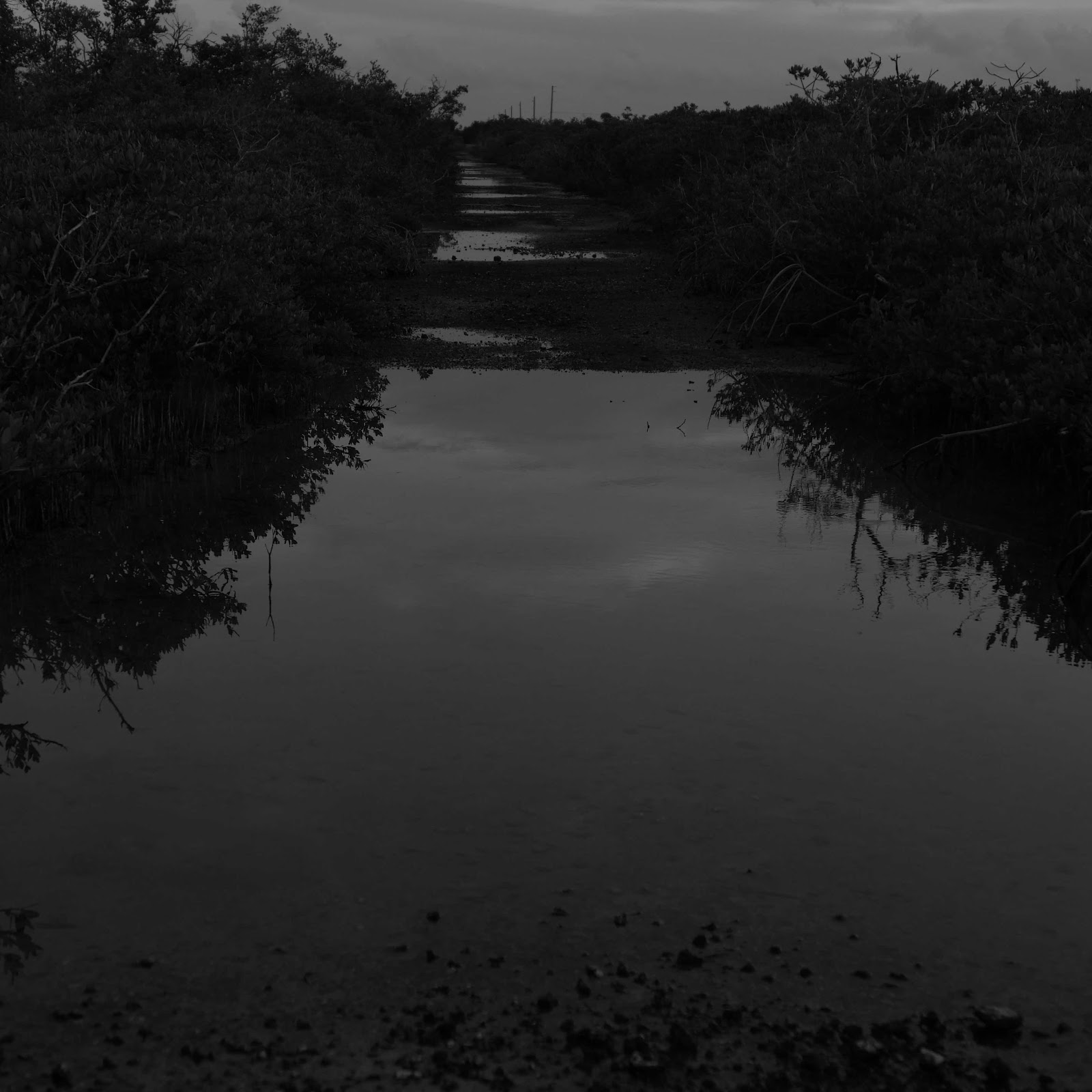 Beyond that Mexico has created a Hassle Free Zone  (its real name!) where we can drive our US registered vehicles with no paperwork at all. You have to have the Tourist visa for the people but the vehicle needs only Mexican Insurance (Baja Bound is the forums' favorite supplier). The idea is to encourage American snowbirds to visit western Sonora State as well as both states in the Baja California peninsula with the least amount of paperwork possible. 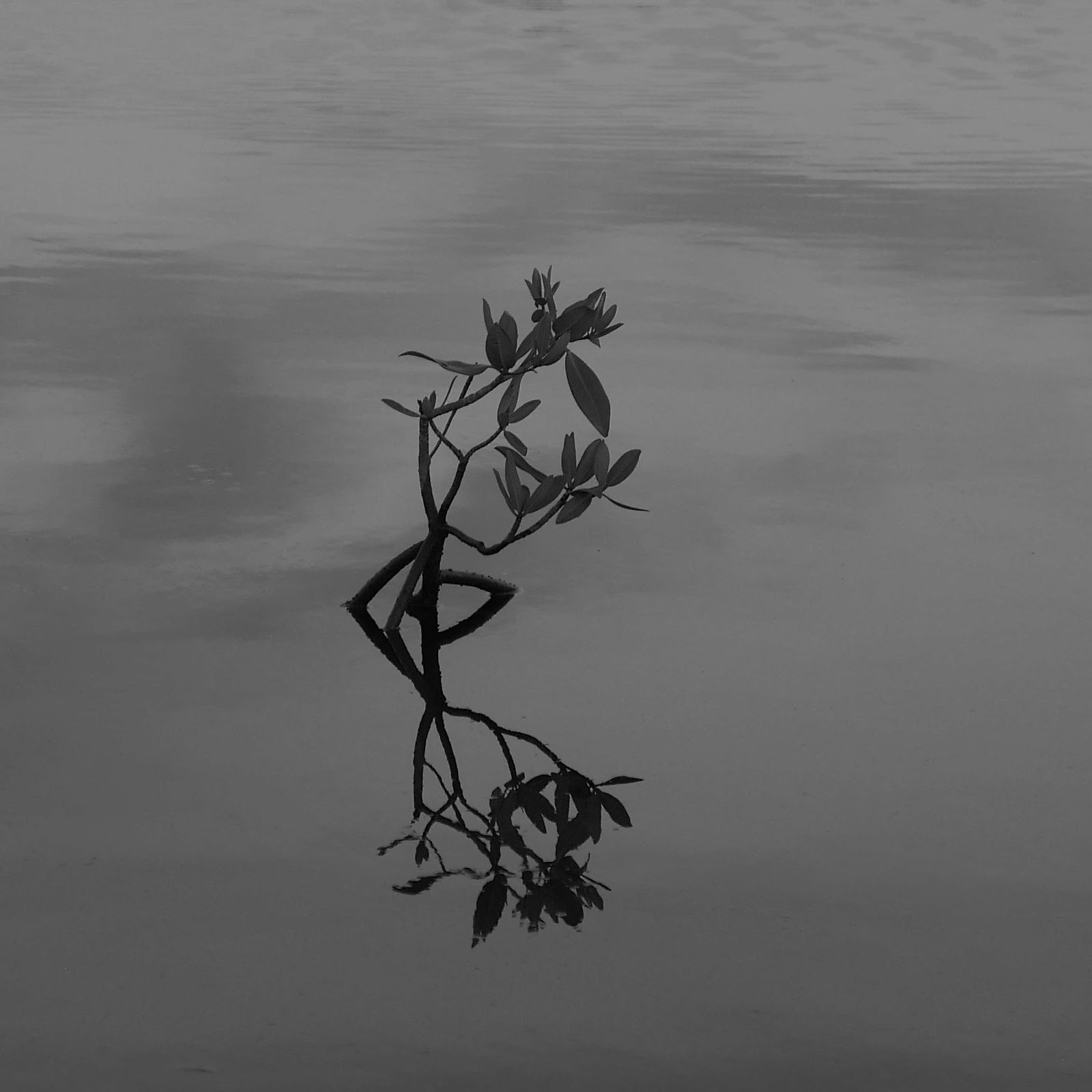 That is all in the future as for now we have to deal with the modest paperwork requirements at home. 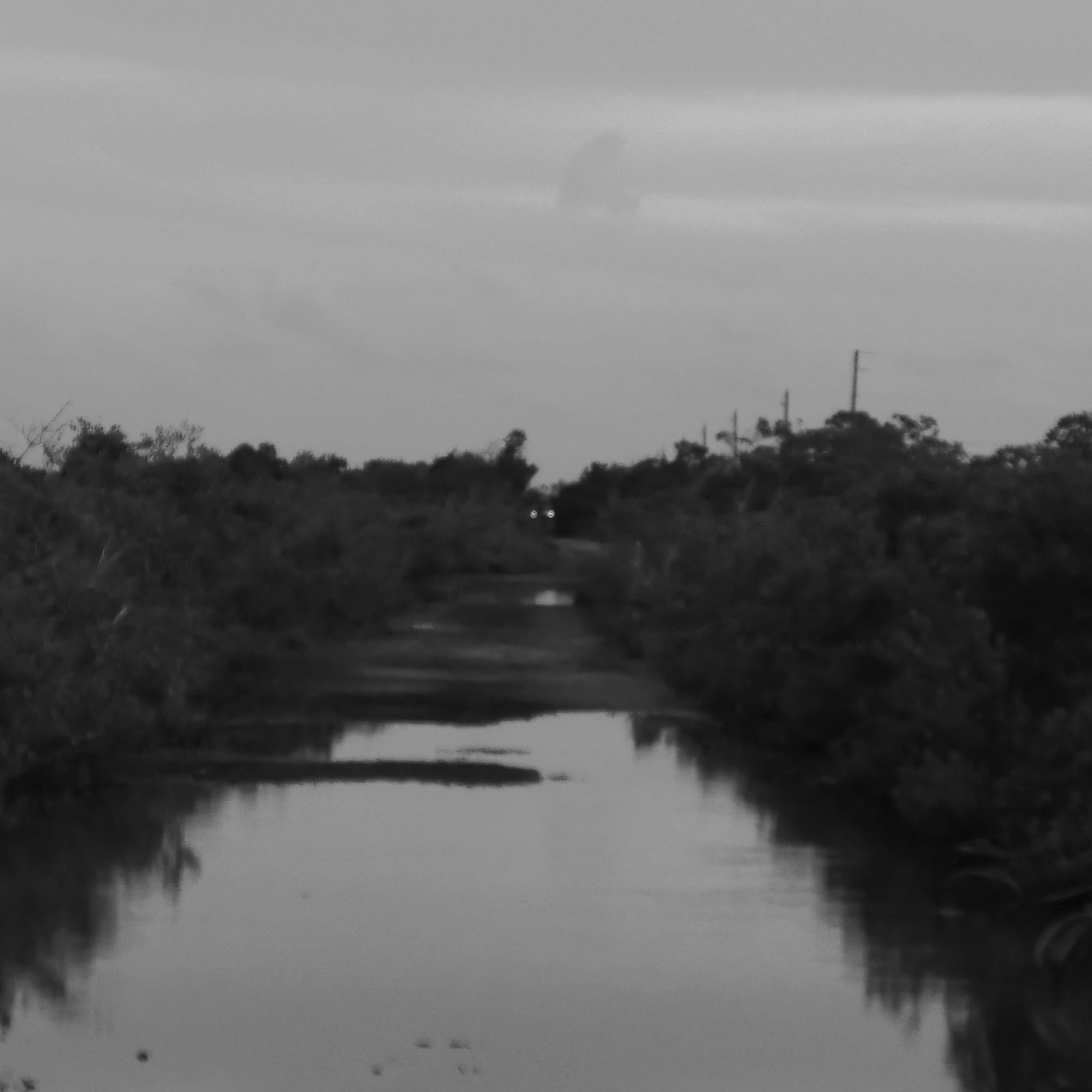 And take pictures of places we shan't see for a year while we meander through the open doorways of modern travel. Vaccinated, masked and ready to get Covid tests as needed the biggest hurdle at the Monet are the closed land borders of South America holding up many overland travelers. For once we seem to have our timing right and we have high hopes that by 2023 those closures will be history. 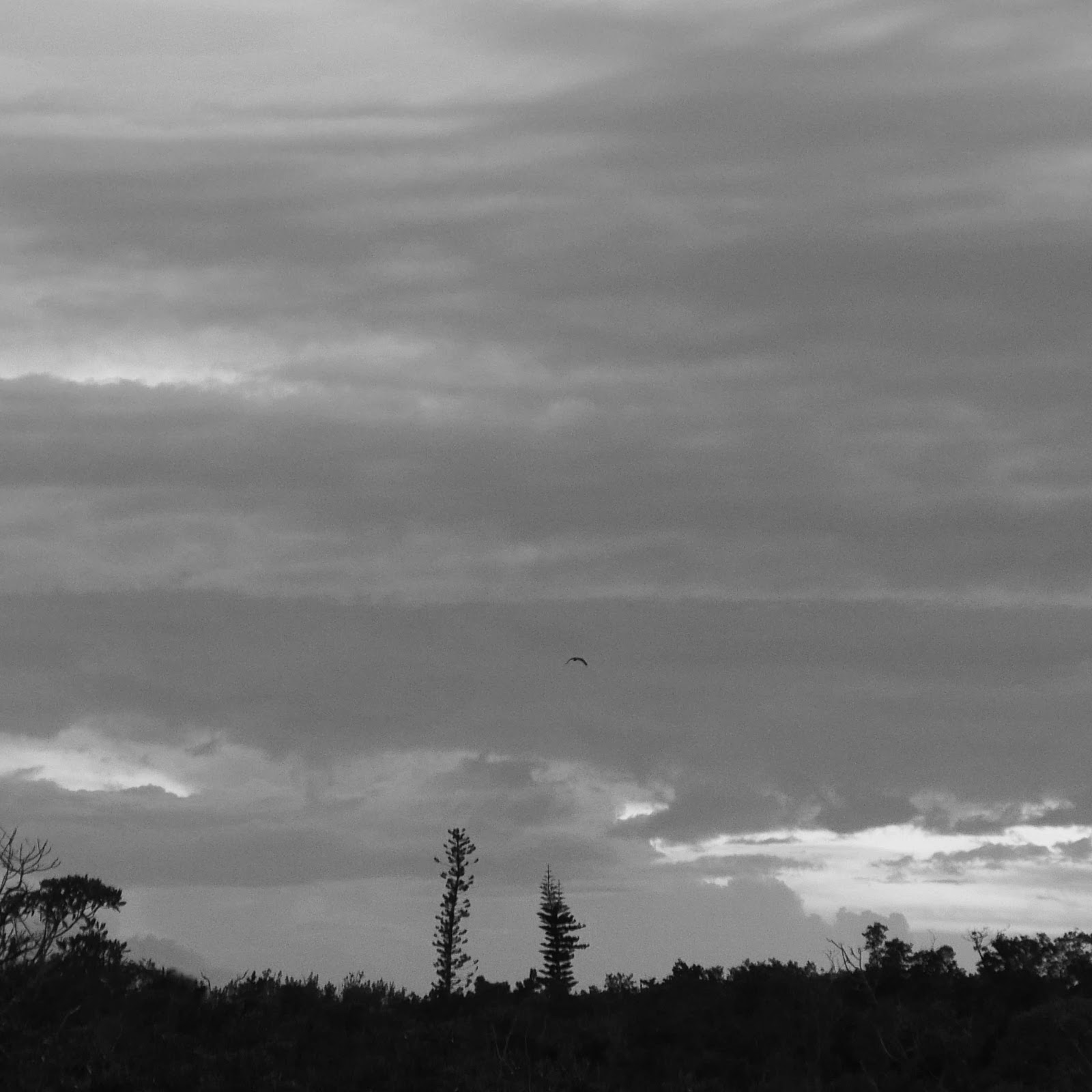 Rusty sleeps through it all, waking up for walks and pets, apparently concerned by the chaos of furniture sales and paperwork blizzards. may your day pass as serenely as his! 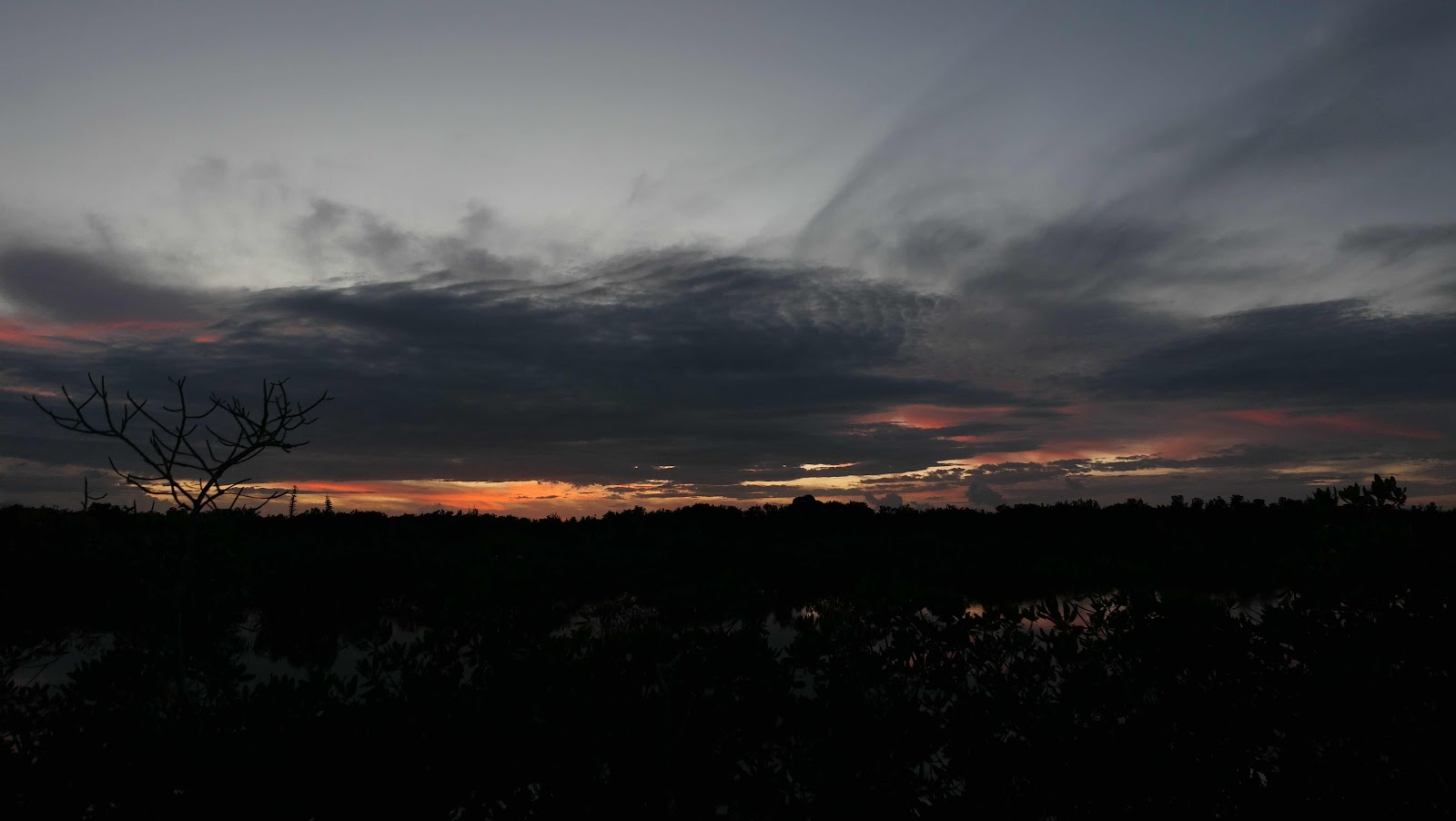