Curfew: what a  pain it is. One could argue it's a necessary pain, or as some have tried to say it is an unnecessary pain. With a quick antagonistic lawsuit under their belts city leaders got the backing of a federal judge for the plan to shut the city down this weekend at ten pm. The claim was that a curfew between ten in the evening and six in the morning was unconstitutional, which the judge said it wasn't. 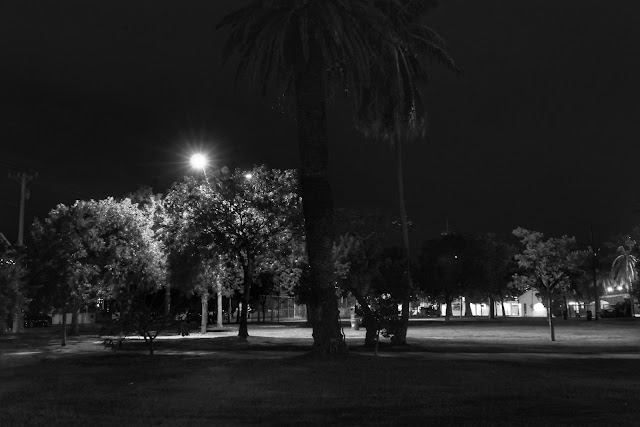 Three thousand Americans are dying every day and hospitals are filling up and the vaccine is being rolled out at a snail's pace and here we are. Key West is vacationland and has been for a hundred years and the small matter of a highly politicized virus isn't going to change the desires and habits of people tired of discipline and isolation. Canadians can't show up as the border remains closed, cruise ships are not running yet so airplanes and cars are the ticket to tropical fun in the sun. Enough people have showed up that hotels have 75 percent occupancy.  One has to wonder what the percentage of social distancing mask wearing hand washing dreariness that is being maintained. Not much I dare say, as one doesn’t want to spoil one’s vacation. 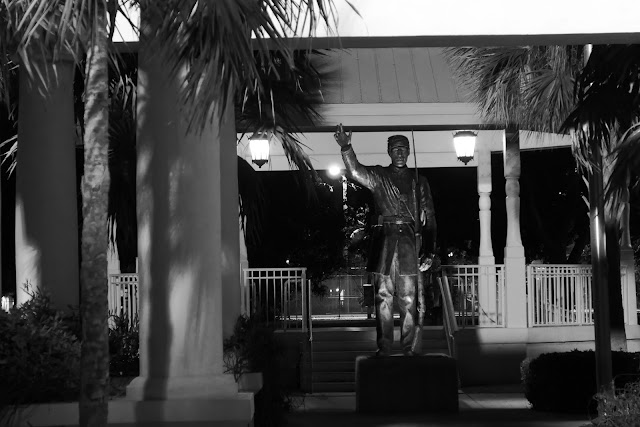 It's funny because in every war more people die of non combat related causes, starvation creates weakened immune systems, which in turn leave populations susceptible to disease. But we remember the frontline faces torn apart by the weapons of war. Even now the suffering of medical staff are not really front and center of the public consciousness in the endless mask debates. I look back at my time in the hospital and wonder how ghastly it would be to go through all that with Covid on top of all the other issues I dealt with in my hospital bed. 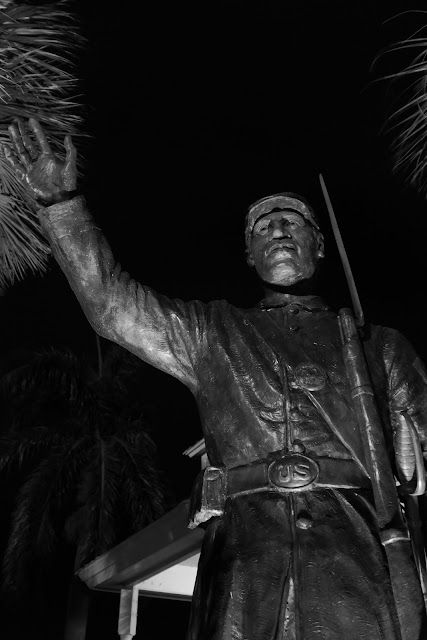 Against all that the city of Key West wants to shut down every night this weekend at ten o'clock and the reaction has been predictably mixed, which leads me to wonder what the point is. Perhaps it's time to let those of us who want to keep trying to avoid infection to do so and those who want to take a chance on being the rare human that doesn't mind the warnings, to do what they want. 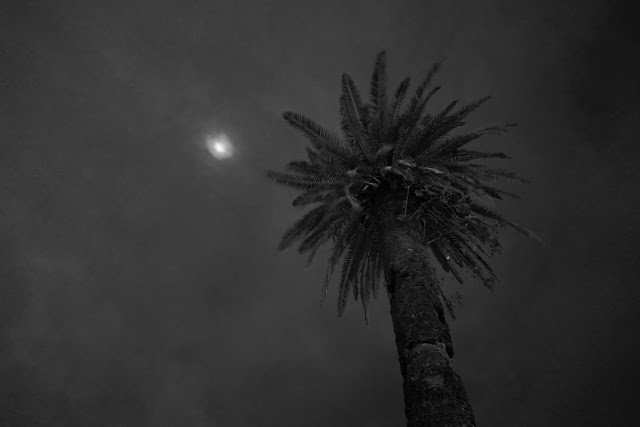 It seems so bleak to even think about just giving up yet after nine months of distancing I am not of a mind to give up, even if my turn at the vaccine is six or more months away. This misery has been going on long enough for most people to understand what's at stake. Hospitals are full and still people aren't jumping on the mask bandwagon. What more can we say? 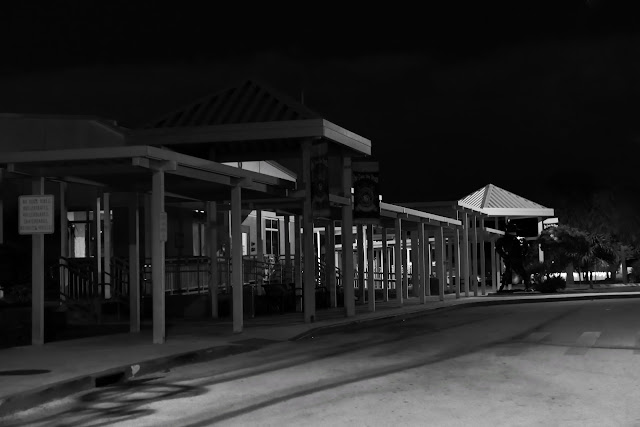 Early on in the pandemic when the Keys were locked down I recall someone saying the stillness was like the period of waiting for a hurricane to land, in this case a hurricane that seemed never ready to actually arrive. Walking around late at night with only Rusty for company there are similar feelings swirling through my head. 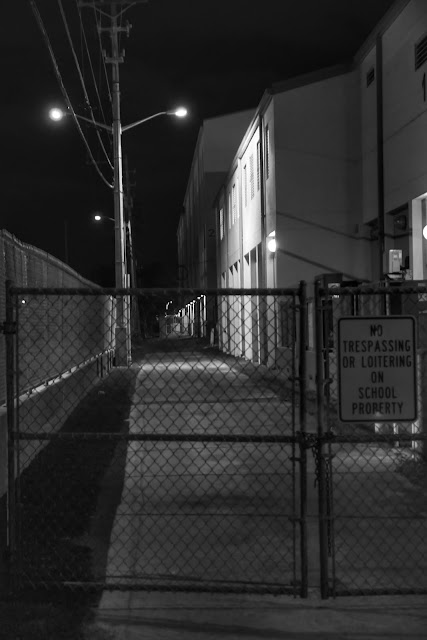 So much effort, so much energy to ask people to do what seems obvious seems like energy wasted to me. If, like a naughty child you keep reaching to remove the mask when the authority figure's back is turned, I am of the mind to say go ahead and live with the consequences, but I am not a parent, nor a community leader, nor an overwhelmed ICU nurse, so  I wash my hands, wear my mask and keep on keeping on. 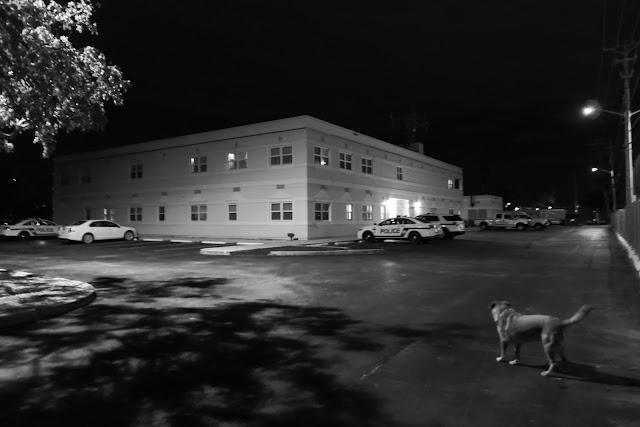 One more time I'm glad I'm not a cop on patrol asking people to be sensible, and being yelled at for my trouble. But that's where they will be while I am at home girding my loins for another round of taking calls and staying well clear of the crowds of people afraid  of the silence of being alone. 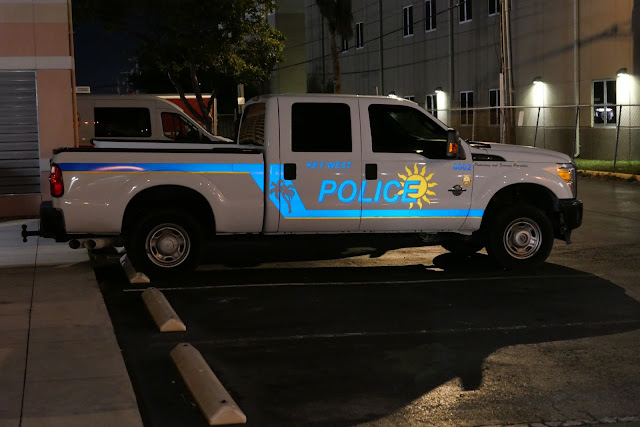