Higgs Park is the grassy area inland of the beach. Much of it is open grass, some is devoted to dogs and a small triangle nearest the road becomes a place to sell stuff every other Saturday through the winter high tourist season. It used to be at the Restaurant Store on Eaton Street but now it’s moved as you can see: 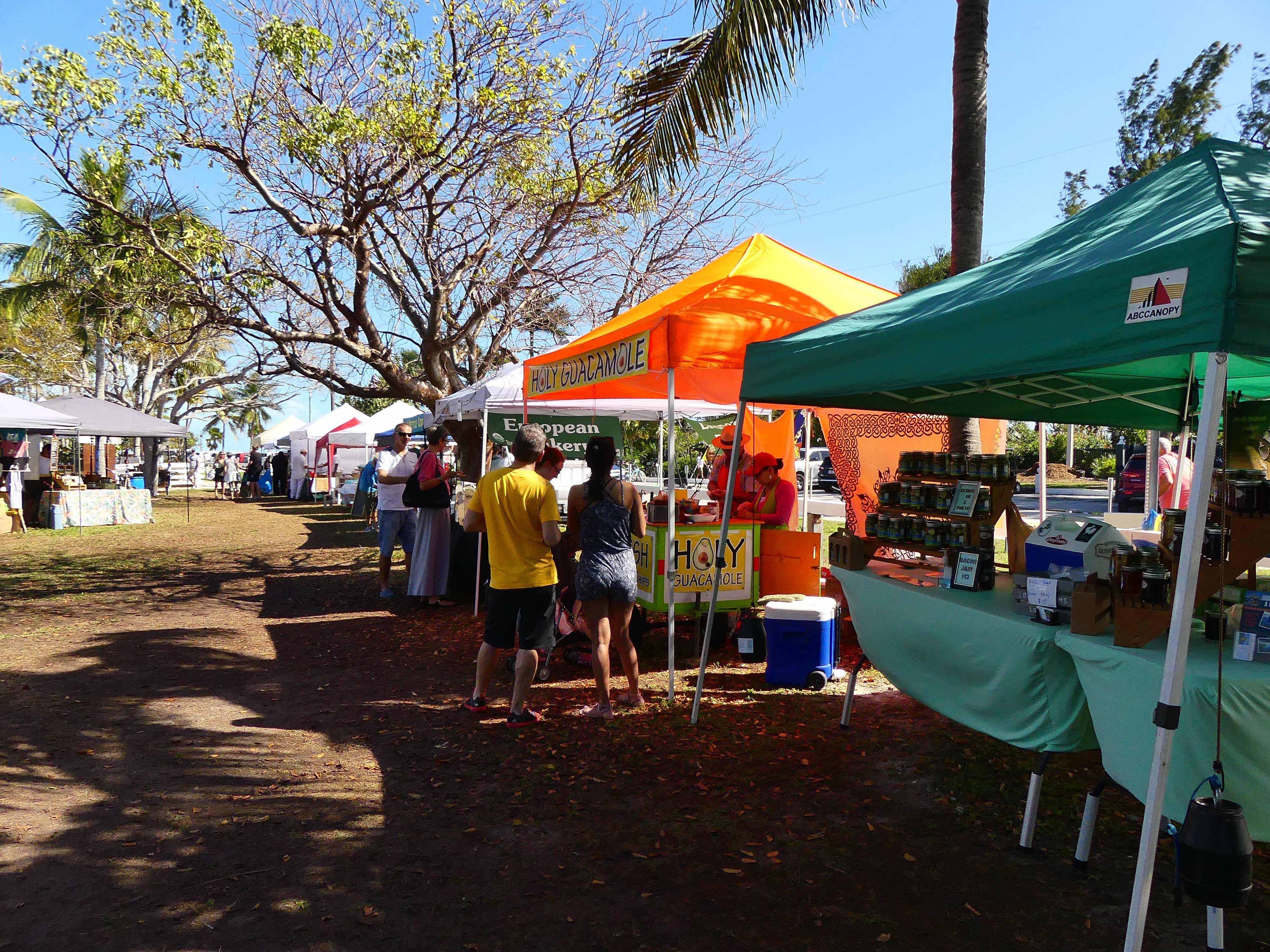 After a half night at work and a delicious lunch I was ready to go and see the Oscar nominated animated short movies at the Tropic Cinema.  Herself had a stop first. 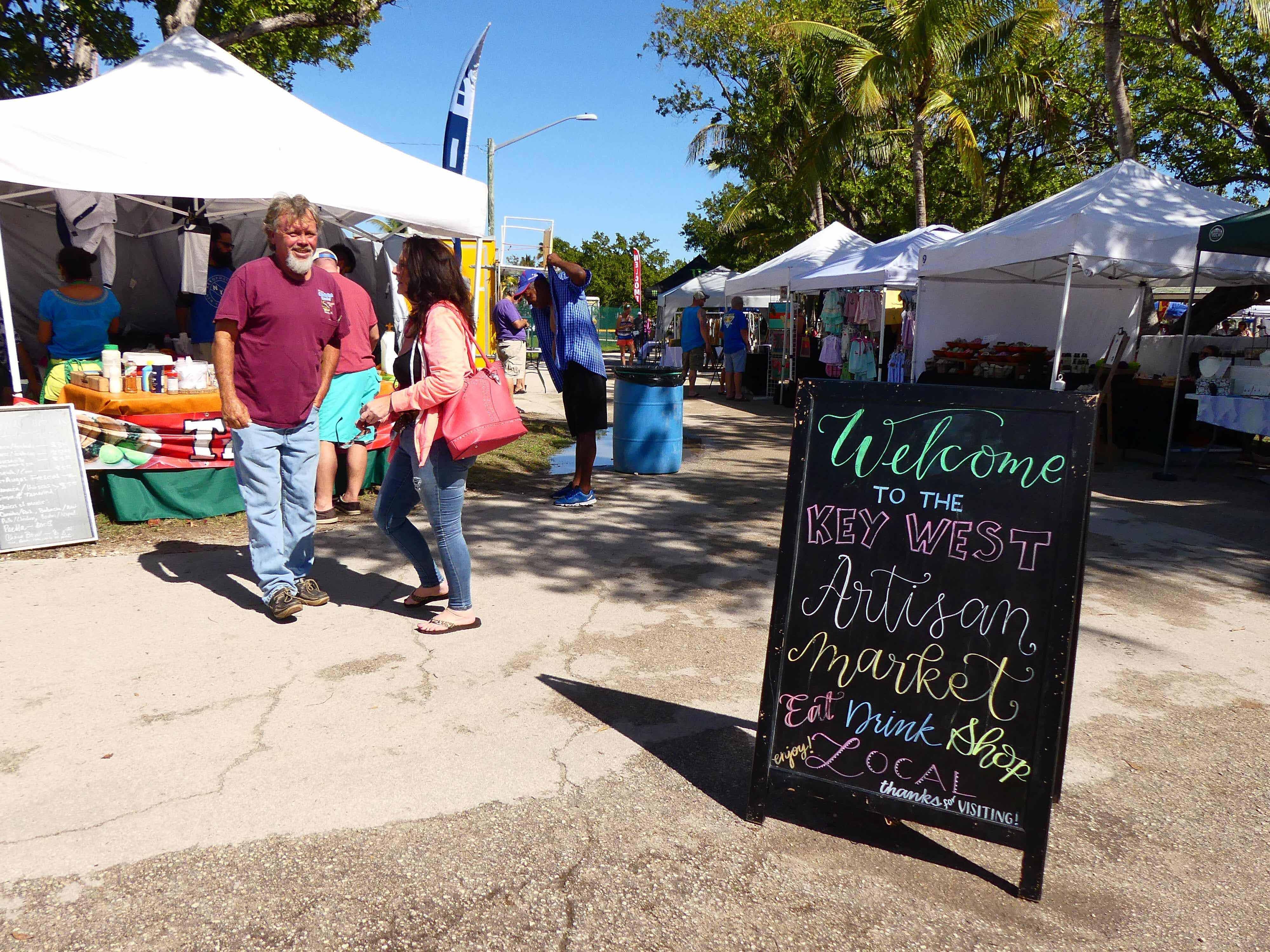 Hurricane Irma did a number on our windchime we forgot to bring indoors. Category Four storms will do that in addition to destroying entire neighborhoods. We got a replacement. The neighborhoods are still struggling and I try not to get pissed off about that. 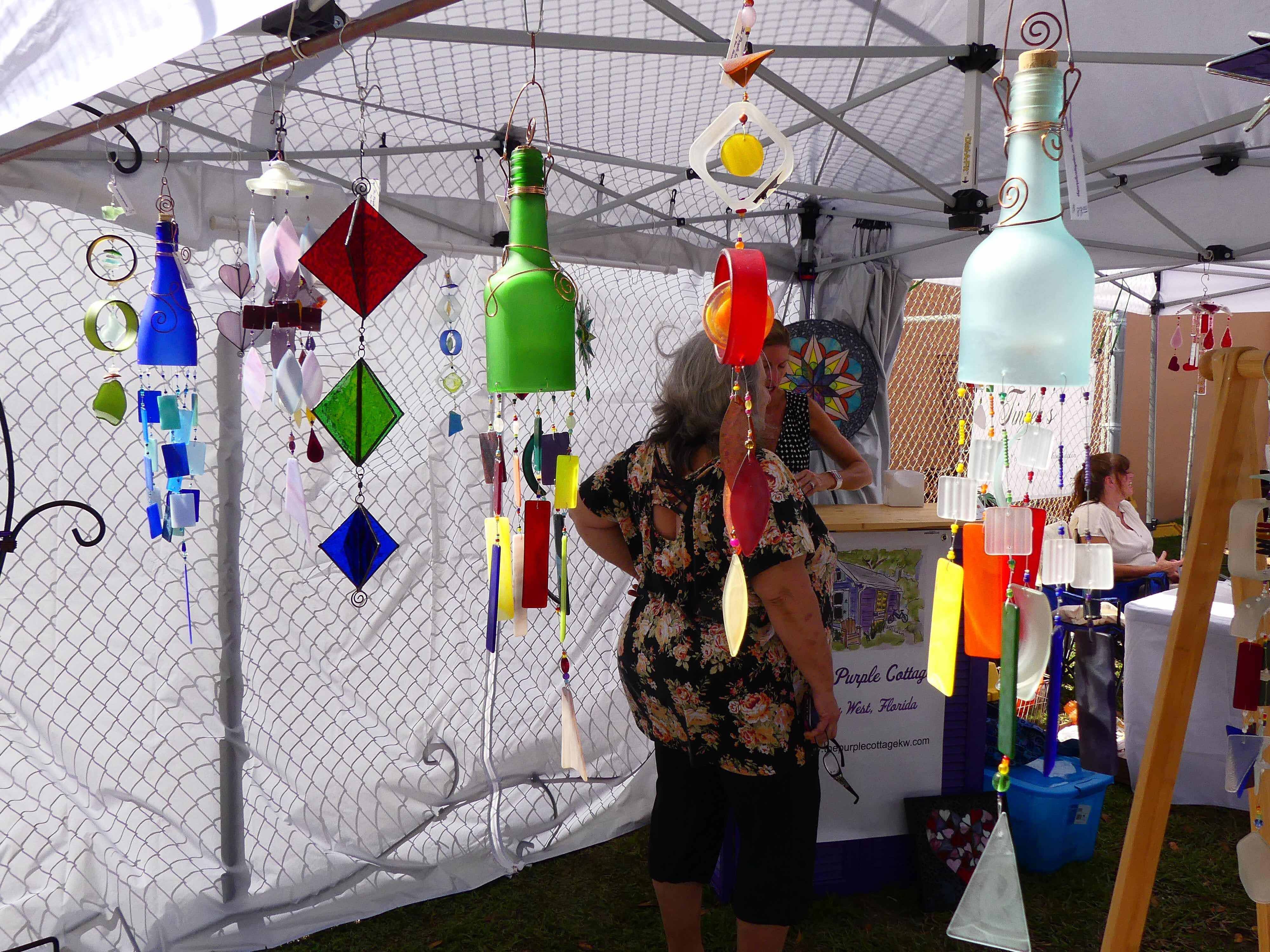 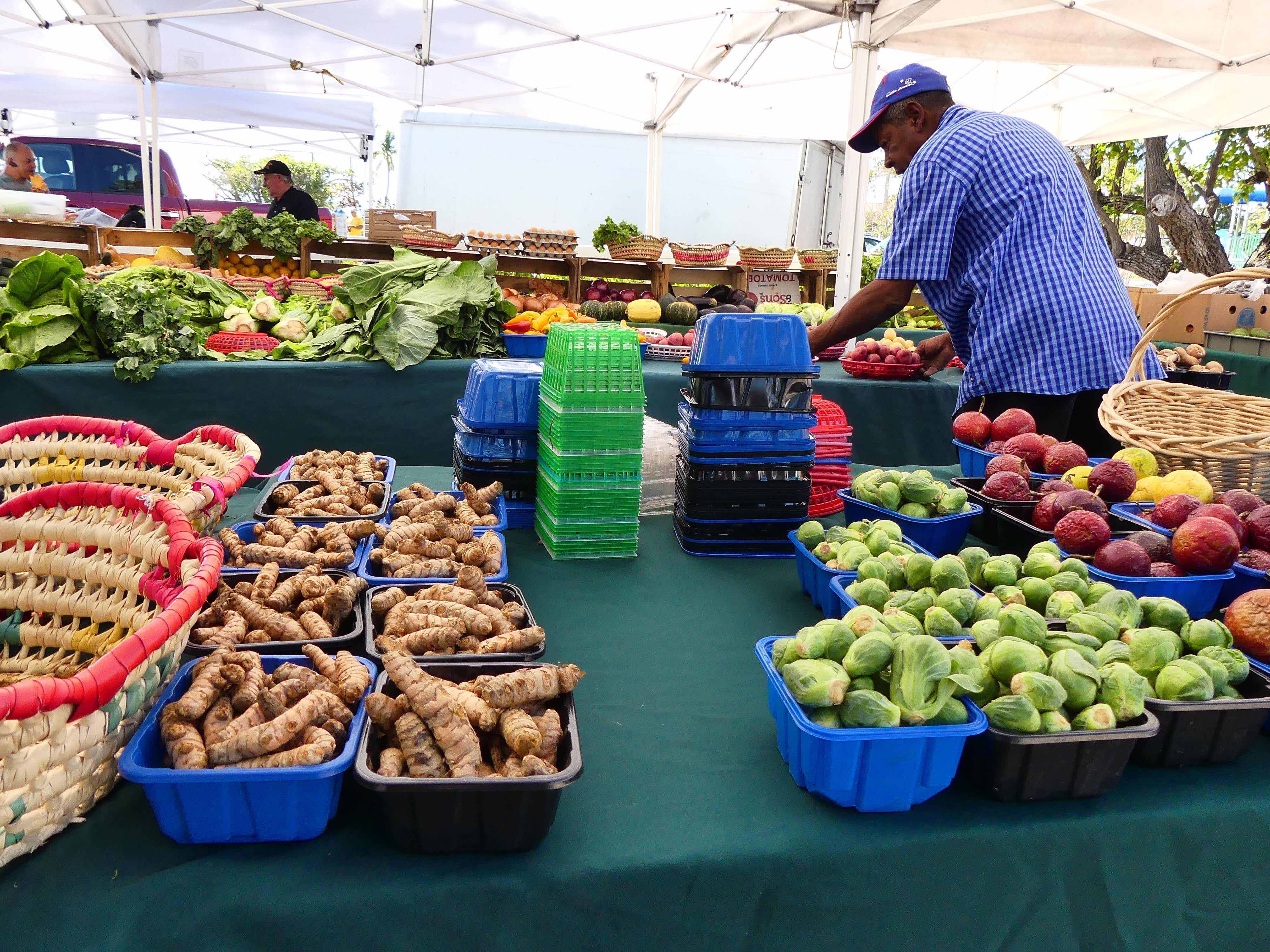 Ciabatta focaccia and olives peppers and spices are ingredients in this European Bakery. The focaccia was nicely seasoned though soft. We strolled and snacked on it and enjoyed the bread. In Italy it’s more like pizza dough usually sprinkled with olive oil rosemary and specks of salt but I was entirely happy where I was. 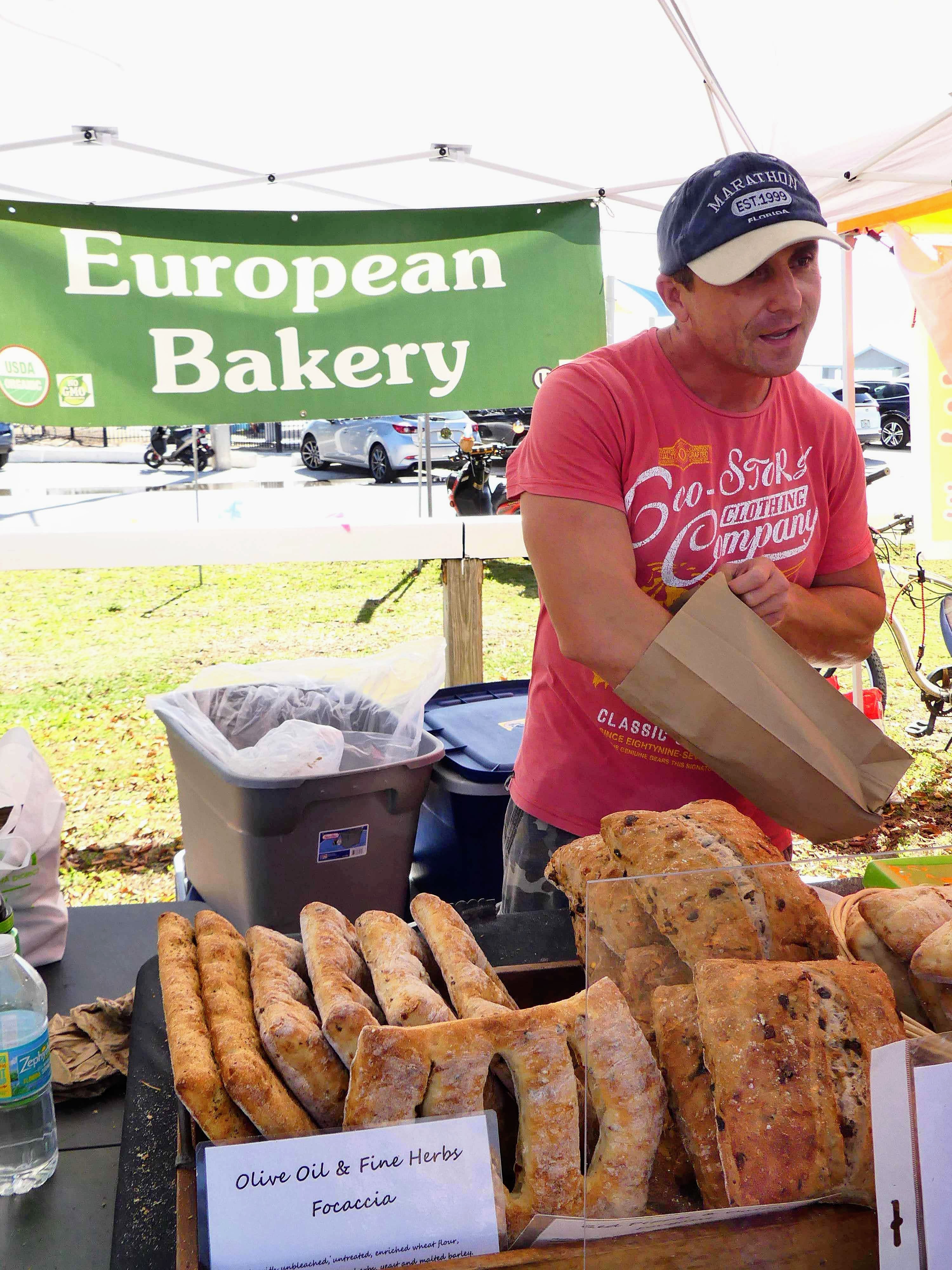 I’m not fond of cute aphorisms and memes but this one I liked, though what it has to do with headgear I couldn’t say. 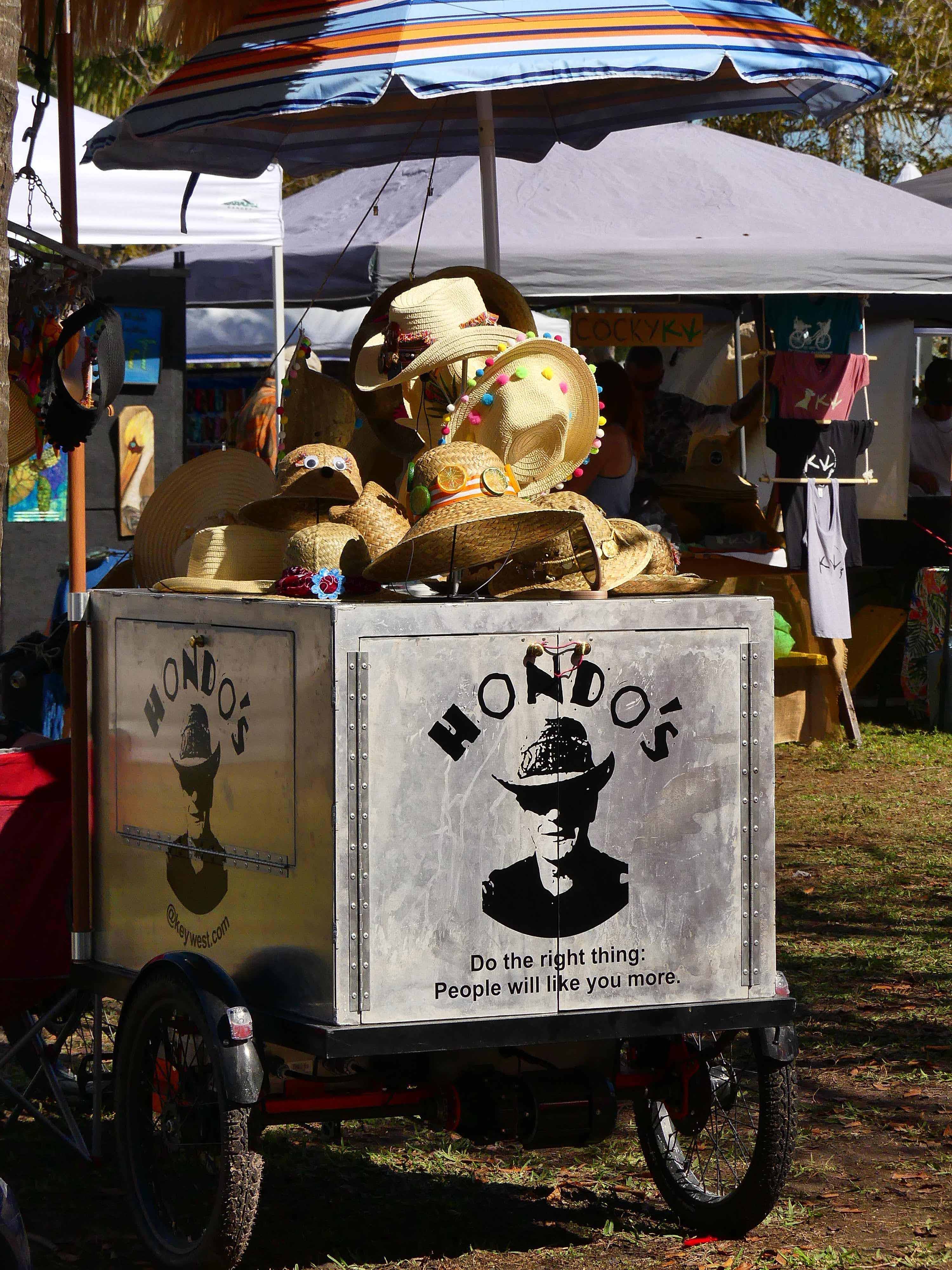 Yesterday was a lovely day. It was breezy with an east wind to twenty miles per hour, no humidity all while short sleeve warm. A hell of a place to be Sunday afternoon.  You’d have liked it too. 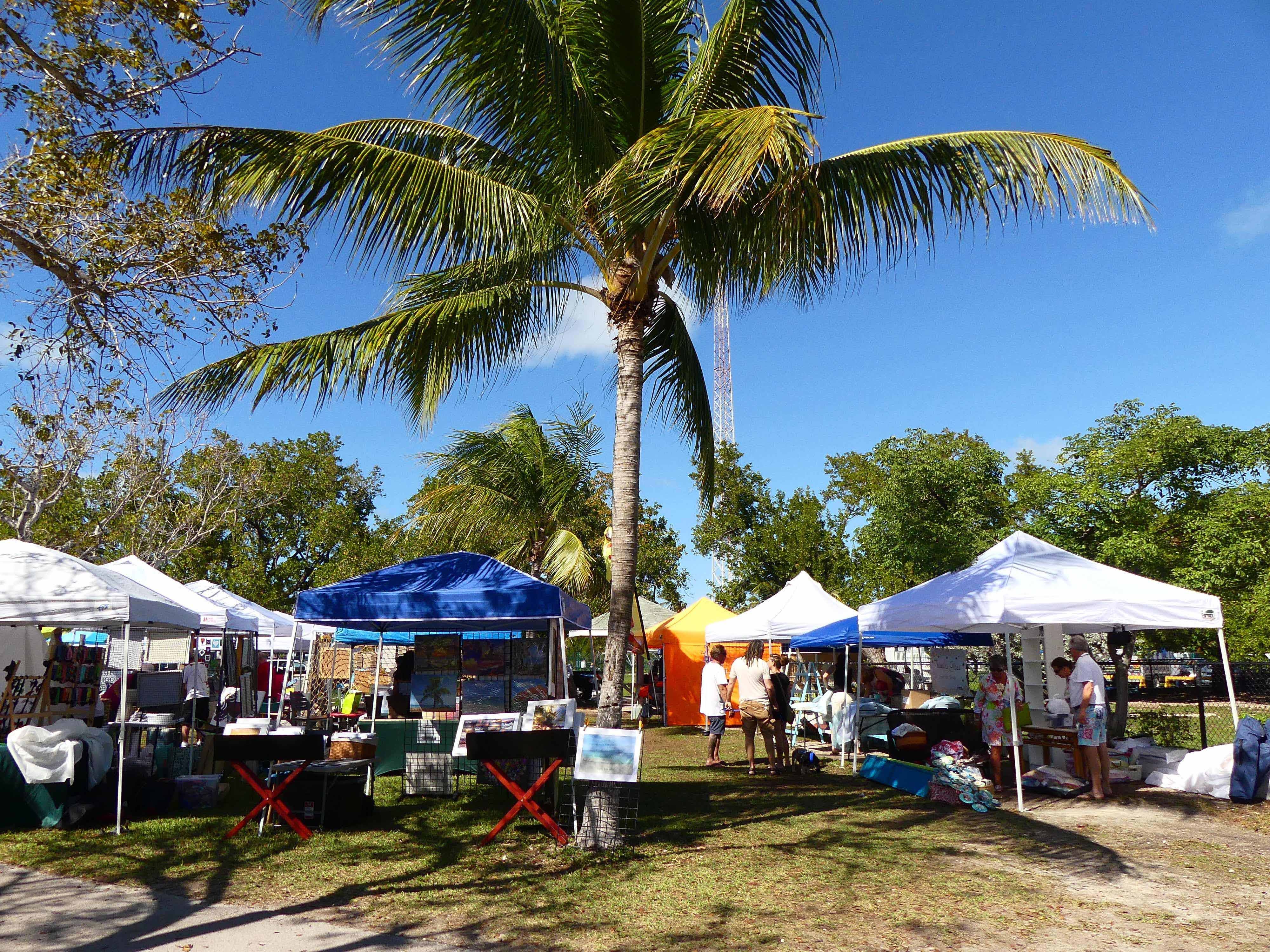 New puppy. Camera shy almost as bad as Rusty (who was at home snoozing on the deck).  I waited to get the face. 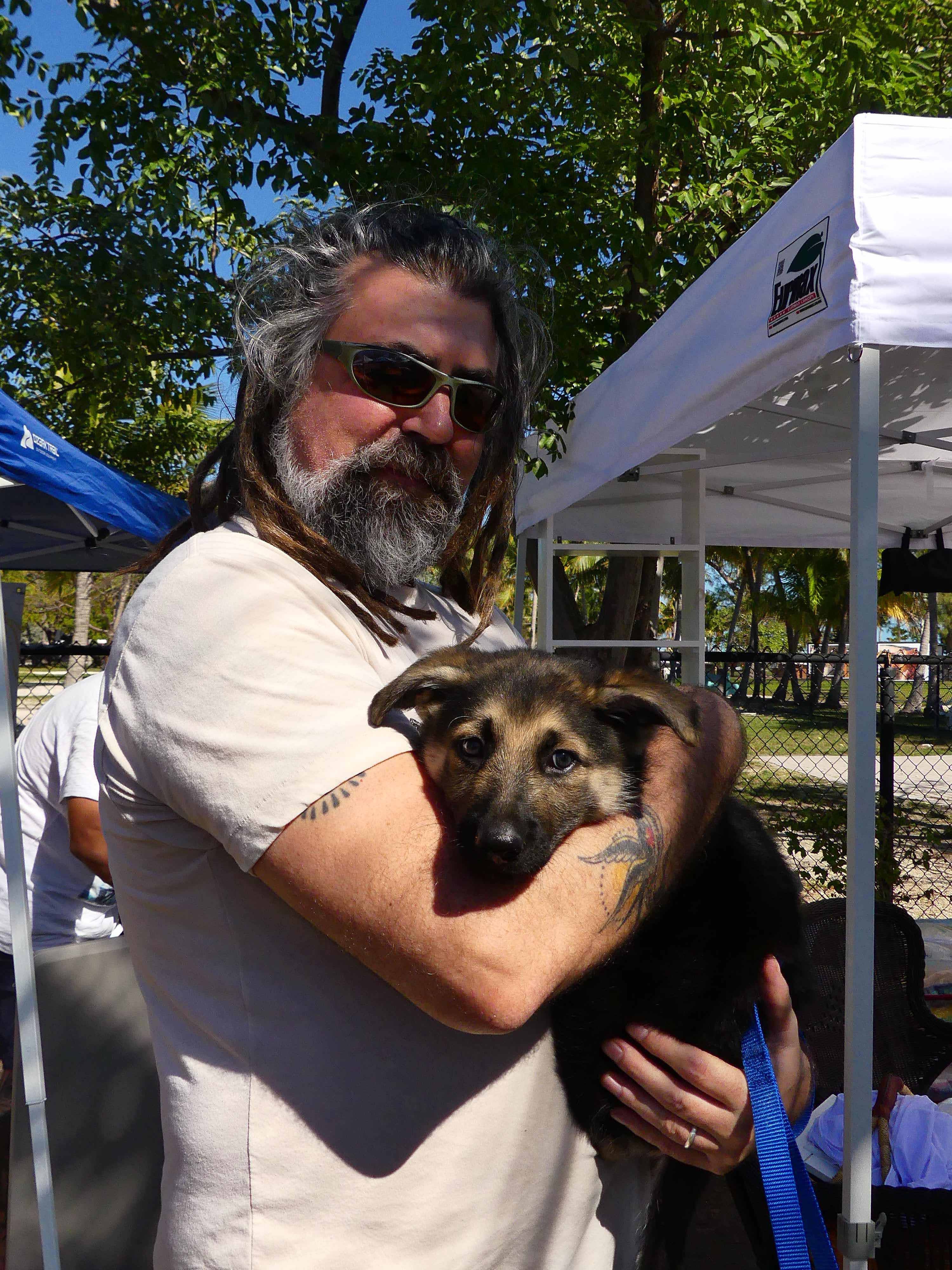 We talked to a friend of Layne’s working one of the booths selling pancakes on a stick...of which they had run out - darn!- as it was well past closing time when we got to the market. 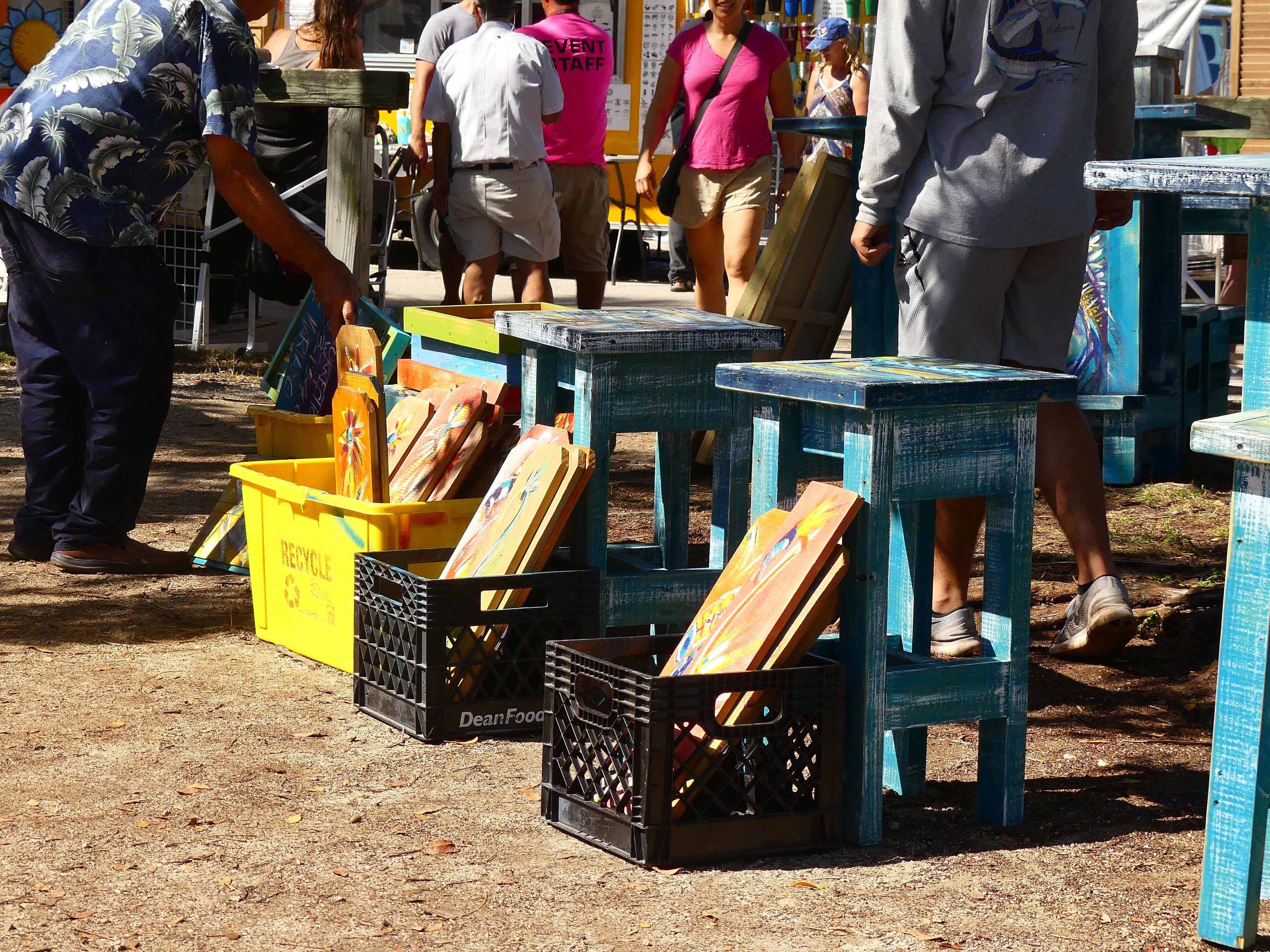 It turns out the demand  for space at the market is huge as they get 140 businesses applying to participate in the lottery for just 70 spaces. Which led me to ponder a potential solution to the demand dilemma. 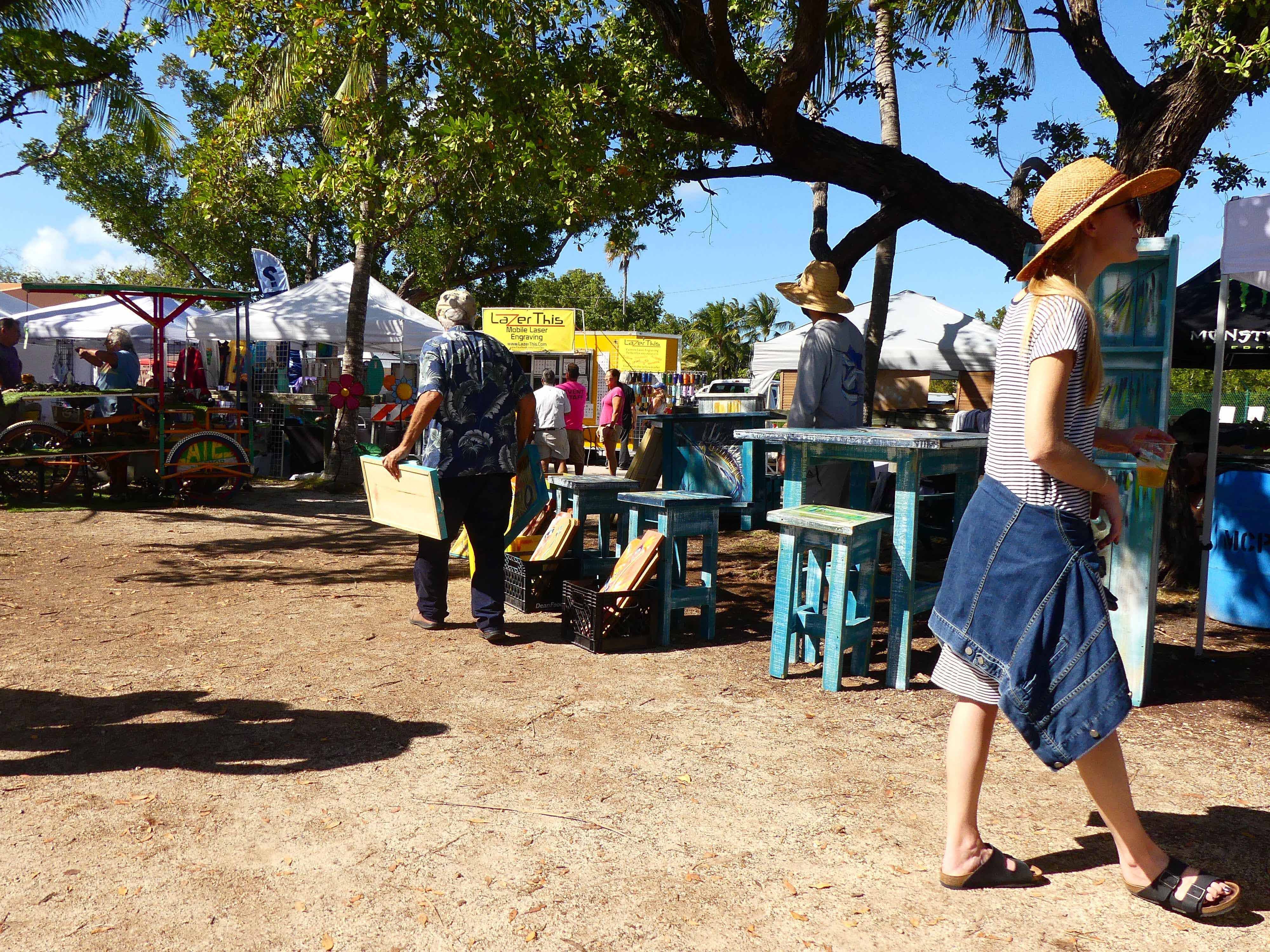 Why not hold the market every Saturday so everybody gets a chance to display their wares every two weeks? Seems obvious to me especially as I want to be sure to try those pancakes on a stick things... 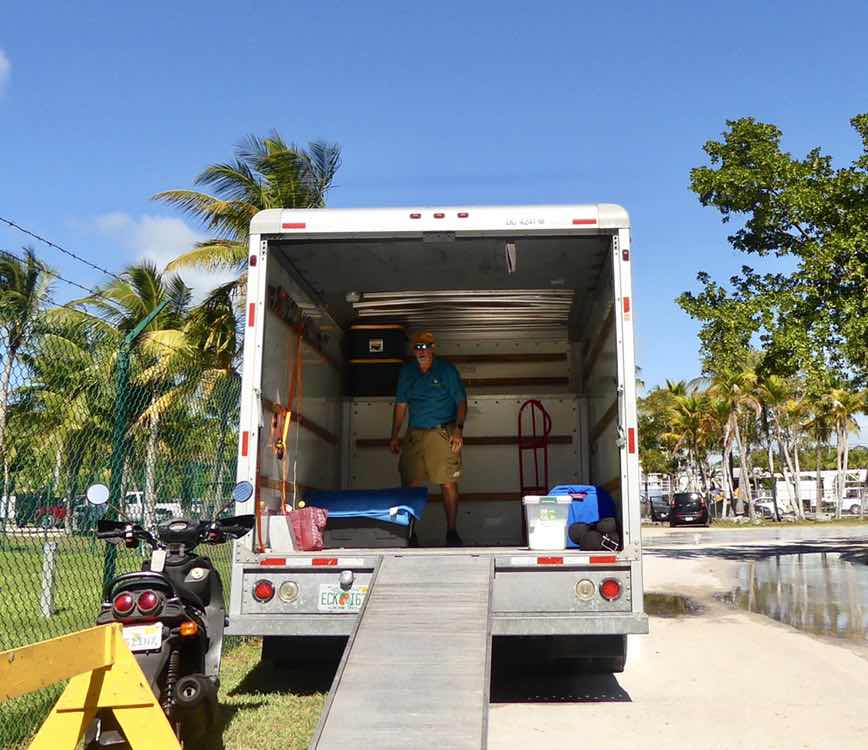 And then it was time to go, check out the movies and rest my weary legs. Great market excellent location and it’s time to make it a weekly event I say. Not that anyone cares what I think. 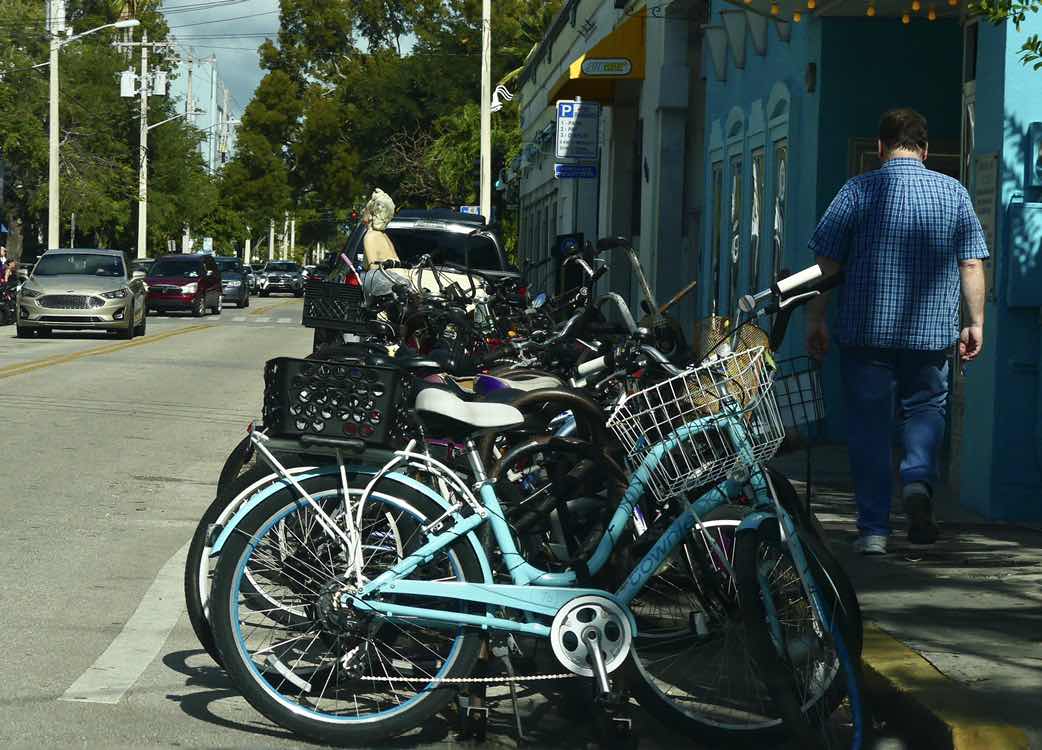 Eaton Street in shades of blue outside the theater.
Posted by Conchscooter at 12:01 AM 5 comments: