I was pretty sure there was someone in the elevator when I was waiting to go to work because I could hear the hydraulics huffing and puffing and the elevator just wouldn't show up. Naturally by the time I felt I could stand no longer and I deployed the walker to sit in, the box arrived and the silver doors opened. 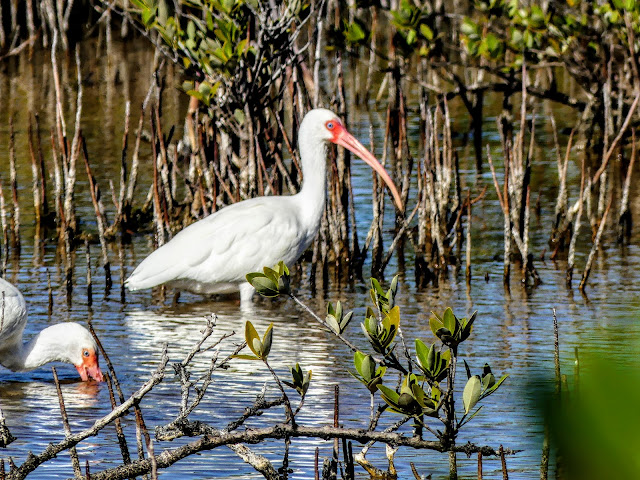 Sure enough there was a man inside. What was weird was he was dressed in a t shirt and a swimsuit and carrying a pile of towels. Because I have no filters I blurted:' Are you going to the pool?" With horror in my voice. Yup he said smiling broadly. I've lived here fifteen years but I grew up in New England. 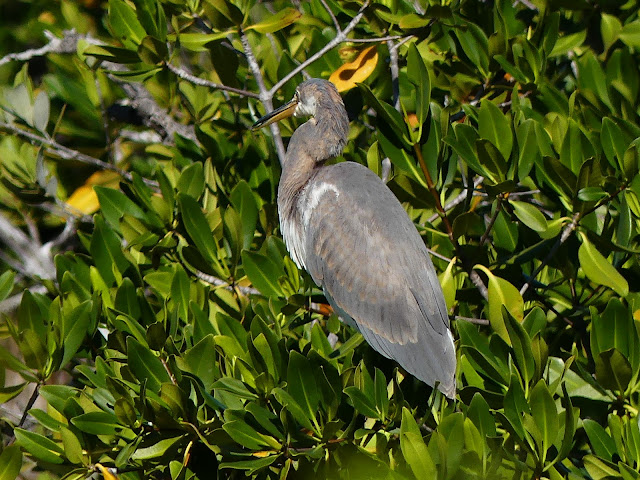 It's 65 degrees out there I said, and the temperatures are dropping as the sun goes down. I work night shift so I was getting into the elevator around 5:30 to be ready at work by six. He looked cheerful as he strode out into the parking lot. 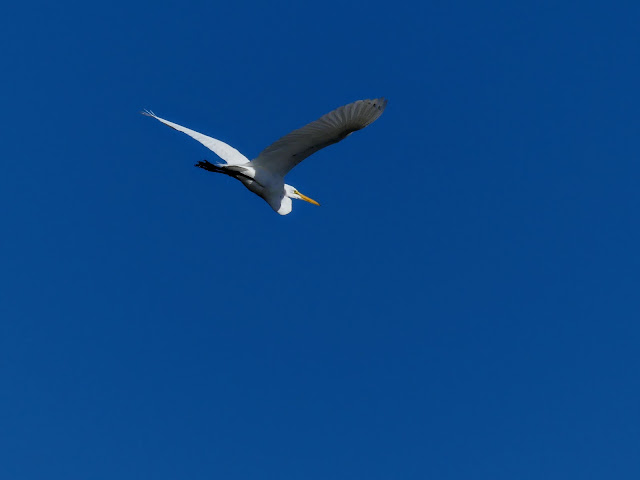 I work for the National Weather Service he said as though that qualified him to underestimate the frigid temperatures associated with this cold front. Besides he said I'm a Federal employee so I have thick hide not getting paid and all. 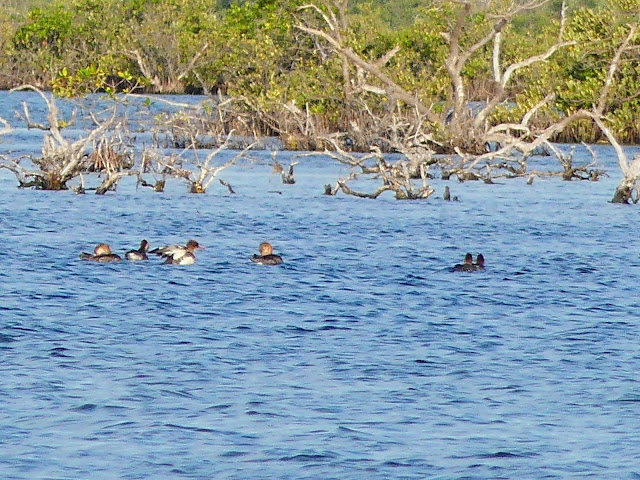 I told him how glad I was to be a municipal employee, which in retrospect may not have been the most empathetic approach to the conversation. He said this wasn't his first shut down, which is grotesque when you think about it, but it was the first time no one is sure they are going to get back pay. That gave me pause as I stumped across the parking lot behind my rolling walker. 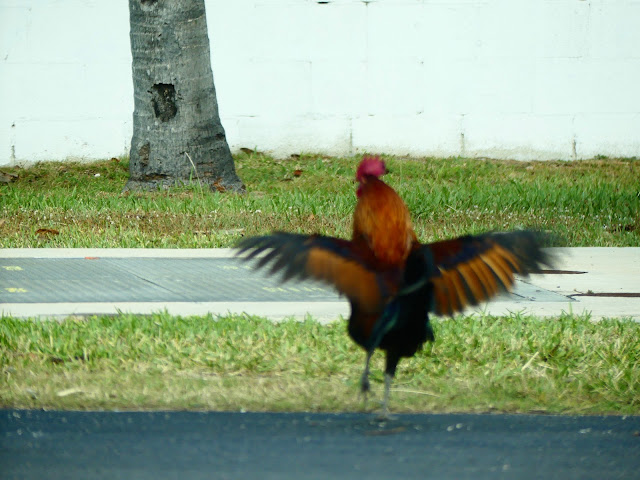 He was very diplomatic about laying the blame. But madness his easily identified even this far from Washington. Madness is failing to operate things you have promised to run them. I can't imagine working like that and the extent of the shut down is horrifying. Law enforcement isn't exempt. 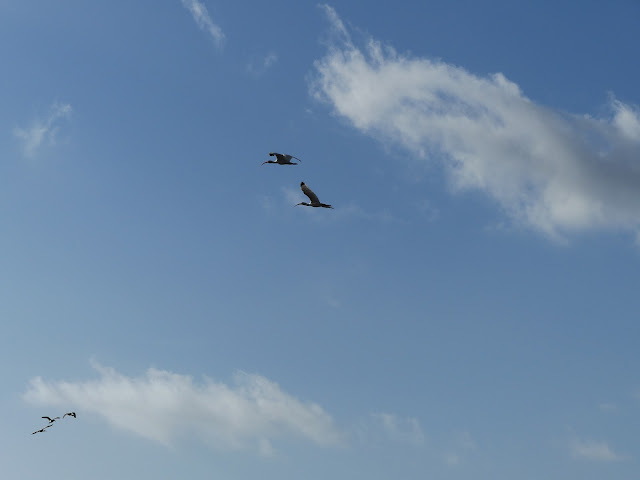 The Coastguard  is  not getting paid. That made the headlines locally. Everyone loves the Coasties but at the moment their paychecks suck. 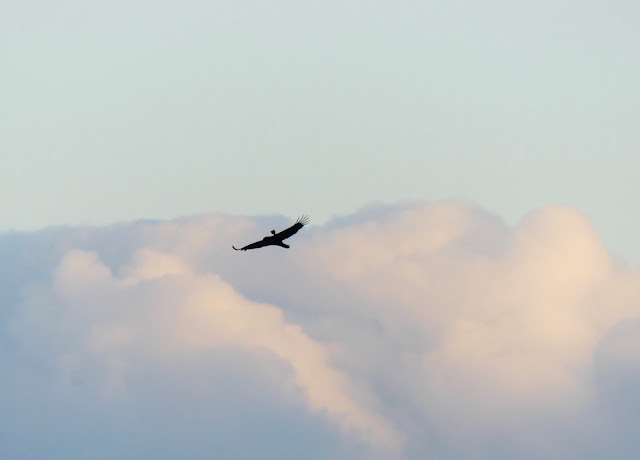 A colleague is taking a plane in a couple of weeks and is wondering out loud how that's going to work out. The security people are falling by the wayside as they aren't getting paid either. There is an air of Alice in Wonderland in this shut down, daily life carries on but some among us are being picked off. 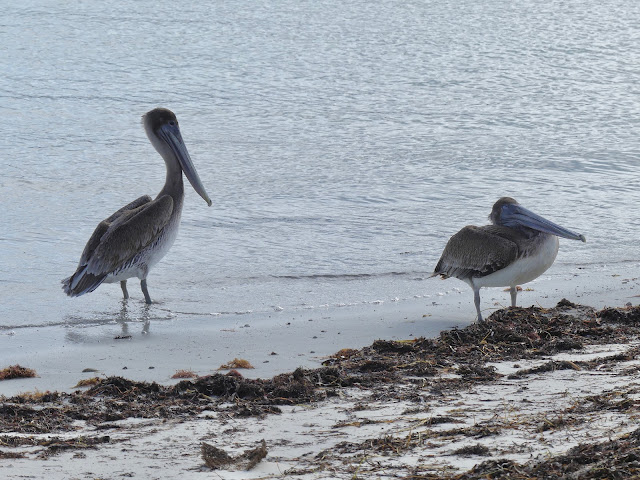 The weather guy's parting thought was wondering if Canada was open for refugees. We both knew we aren't going anywhere but the Conch Republic state of mind isn't strong enough to stand up to no paychecks from the Feds. 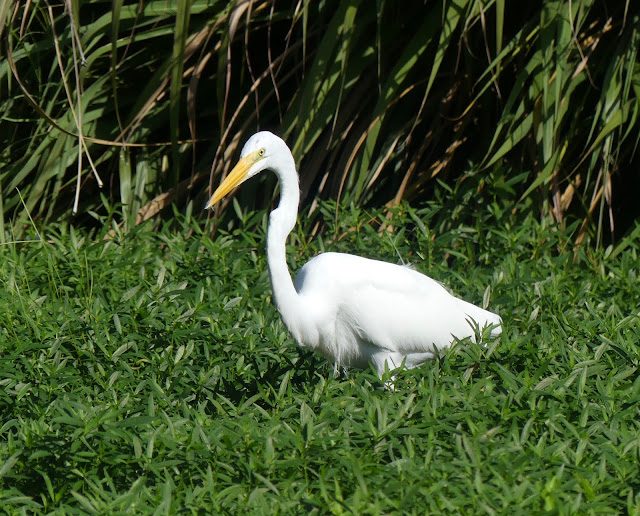 I'm so glad I work for the city. Pity the Federal workers in our midst, even if they are tough enough to go swimming on a 65 degree afternoon. You still need a paycheck to hold out here.
Posted by Conchscooter at 12:00 AM 5 comments: