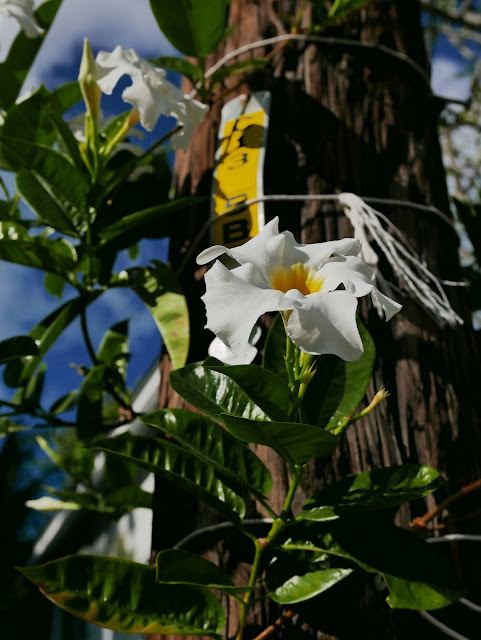 I read one of those strange articles in the newspaper that took some time to digest and I still struggle to understand the meaning. You read words and think you get it but upon reflection you realize you have no clue what the words mean. 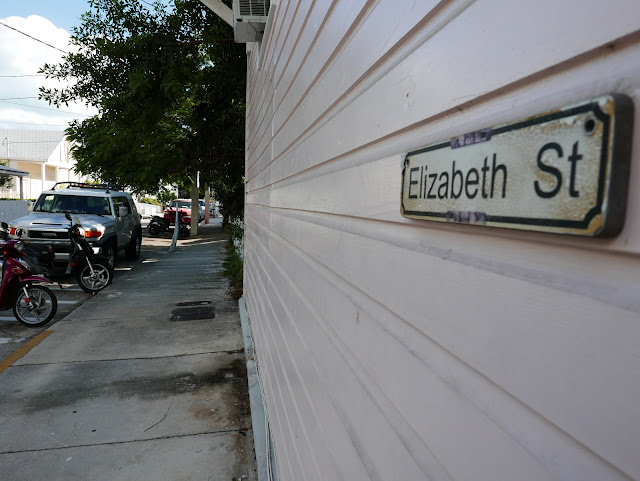 I have written here previously about the city's decision to shut down the Duval Mall for evaluation next February. The argument is it isn't working out which is a surprise as lots of people seemed to have enjoyed it. Perhaps the businesses outside the 2 block pedestrian area got fed up. Which, were it the case would seem to be an indication perhaps the experiment should be expanded. 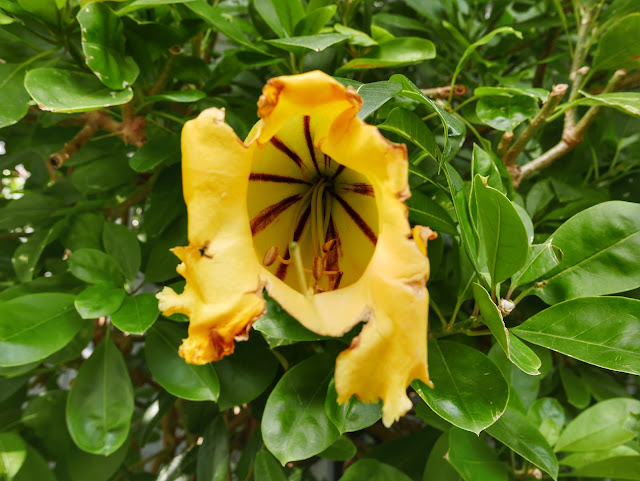 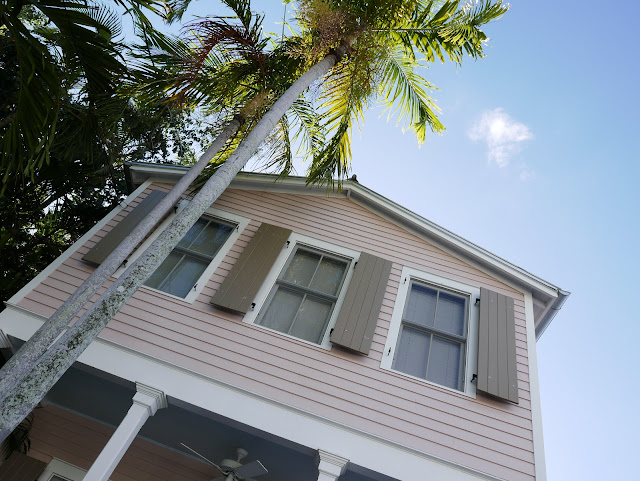 "By meeting during the day, the Key West City Commission would have more time to discuss important issues and receive more input from staff. Currently, the commission has to vote to extend its meeting if it doesn’t end by 10 p.m.

If people are unable to attend, the city has set up an “e-comment” portal on its website that allows people to email their comments to commission agenda items, Johnston said.
Having it once a month instead of twice would also give staff more time to work on items before bringing them to the commission, Johnston said." 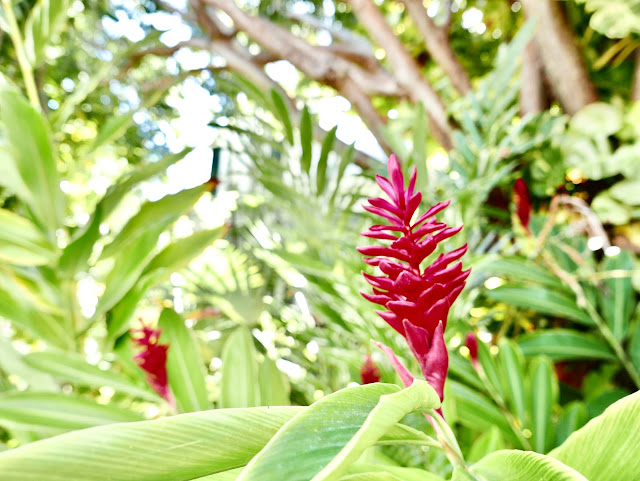 At the moment the city meets in the evening to allow citizens to attend easily and the commission has to vote to prolong meetings after 10 pm so they don't accidentally drag on into the night endlessly. 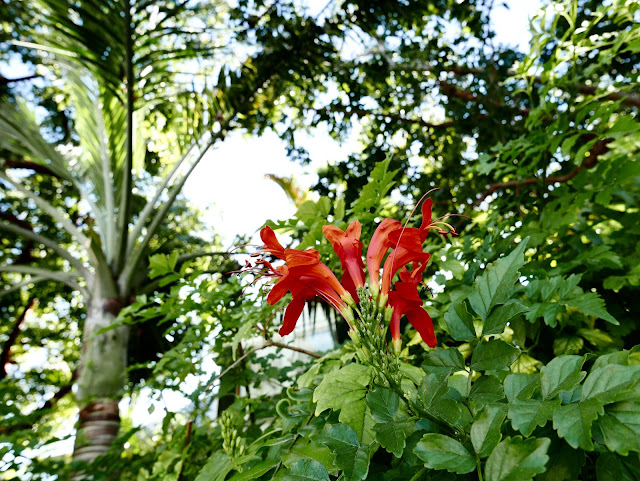 Daytime meetings the mayor says would allow the commission to discuss things at greater length and allow staff more time to join the discussions. I suppose all too often the residents of the city (I'm not one) don't have that much to say. However I know there are times when people get seriously miffed and crowd the evening meetings. 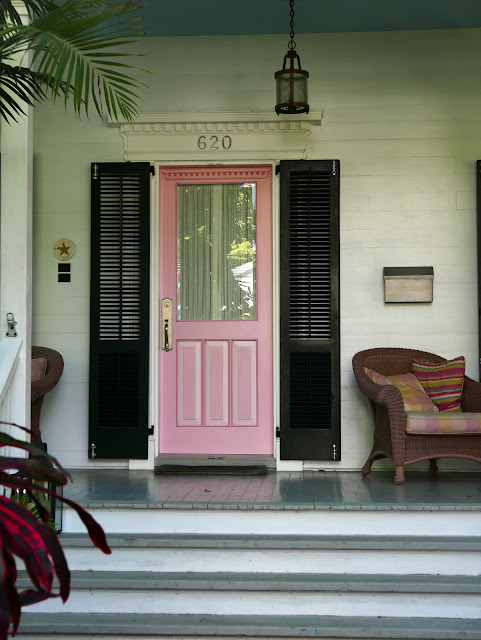 I suppose in the end the city commission will do as it pleases and in its defense the mayor did point out the county commission already meets during the day. Once a month doesn't seem very often though. 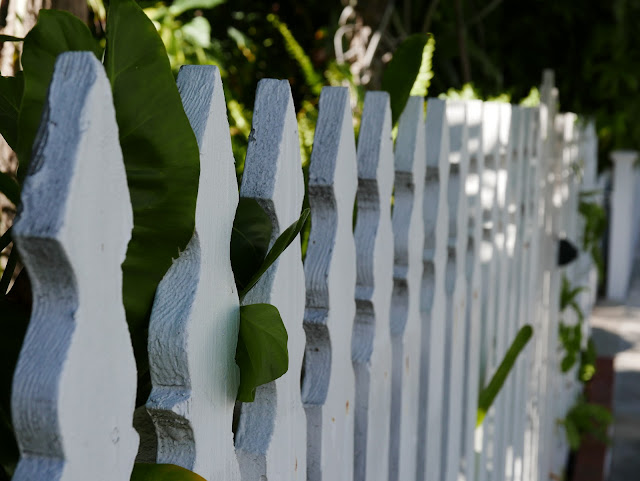 For me Key West is a place of work and recreation, of street walks filled with light and color in a kaleidoscope that never seems to bore me. Spanish moss: Fleur de lis that reminded me of my recent visit to New Orleans where they like the distant connection to the French Bourbon royal family. 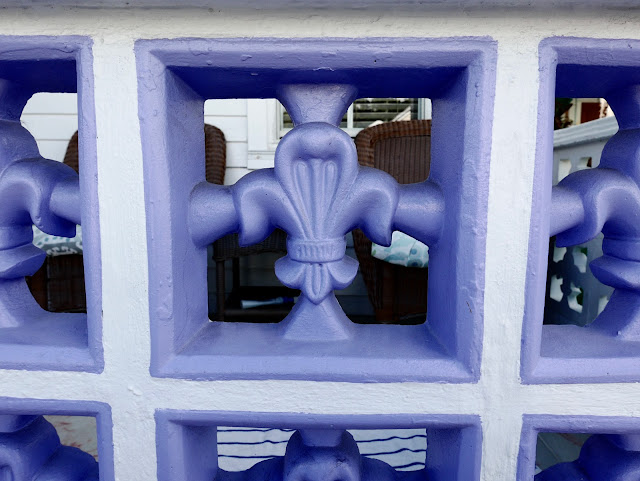 May the sun never stop shining. Carbon dioxide levels could happily be reduced of course. 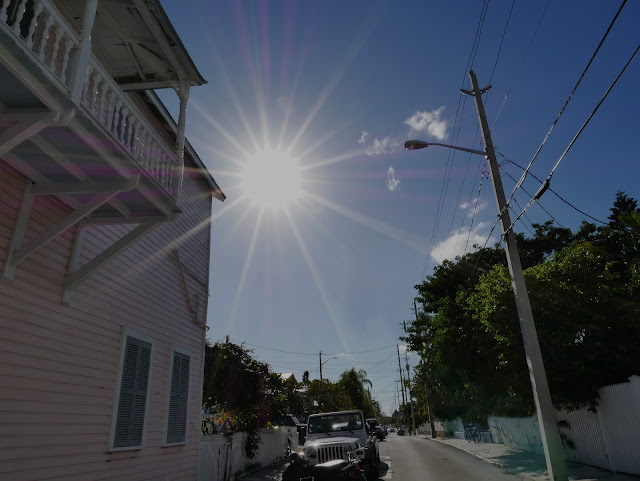