I picked up my wife in Fort Lauderdale and we drove directly north. I’m not sure how she does it, a month in Italy learning Italian, a series of flights from Rome to London to Florida, jumps in the car... 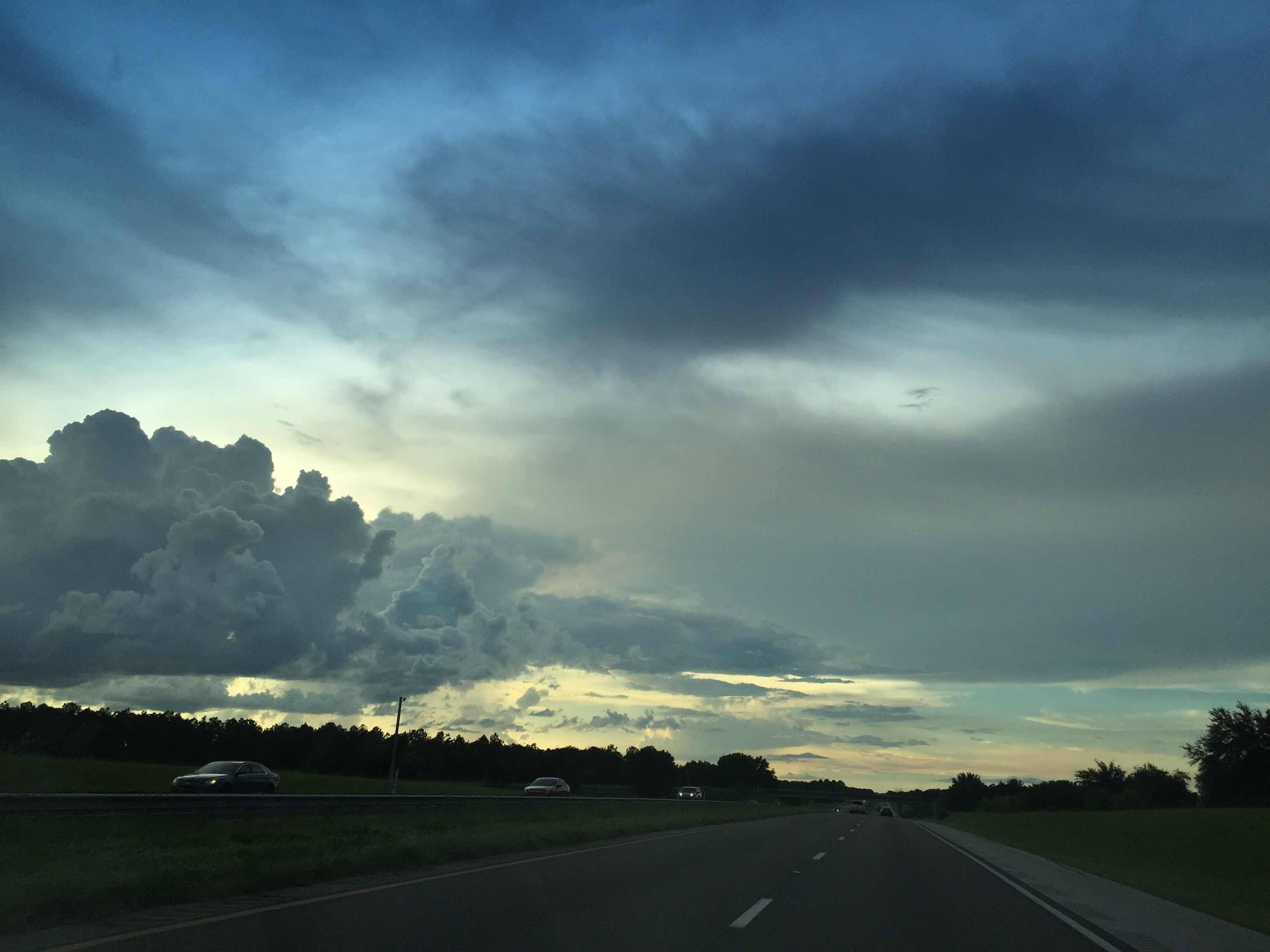 ...and without a second thought off we go up the Turnpike across Florida. As I had worked Friday night I was contending with my own sleep deficit so I was glad to get to the dog friendly La Quinta for the night. Even Rusty was ready for sleep. 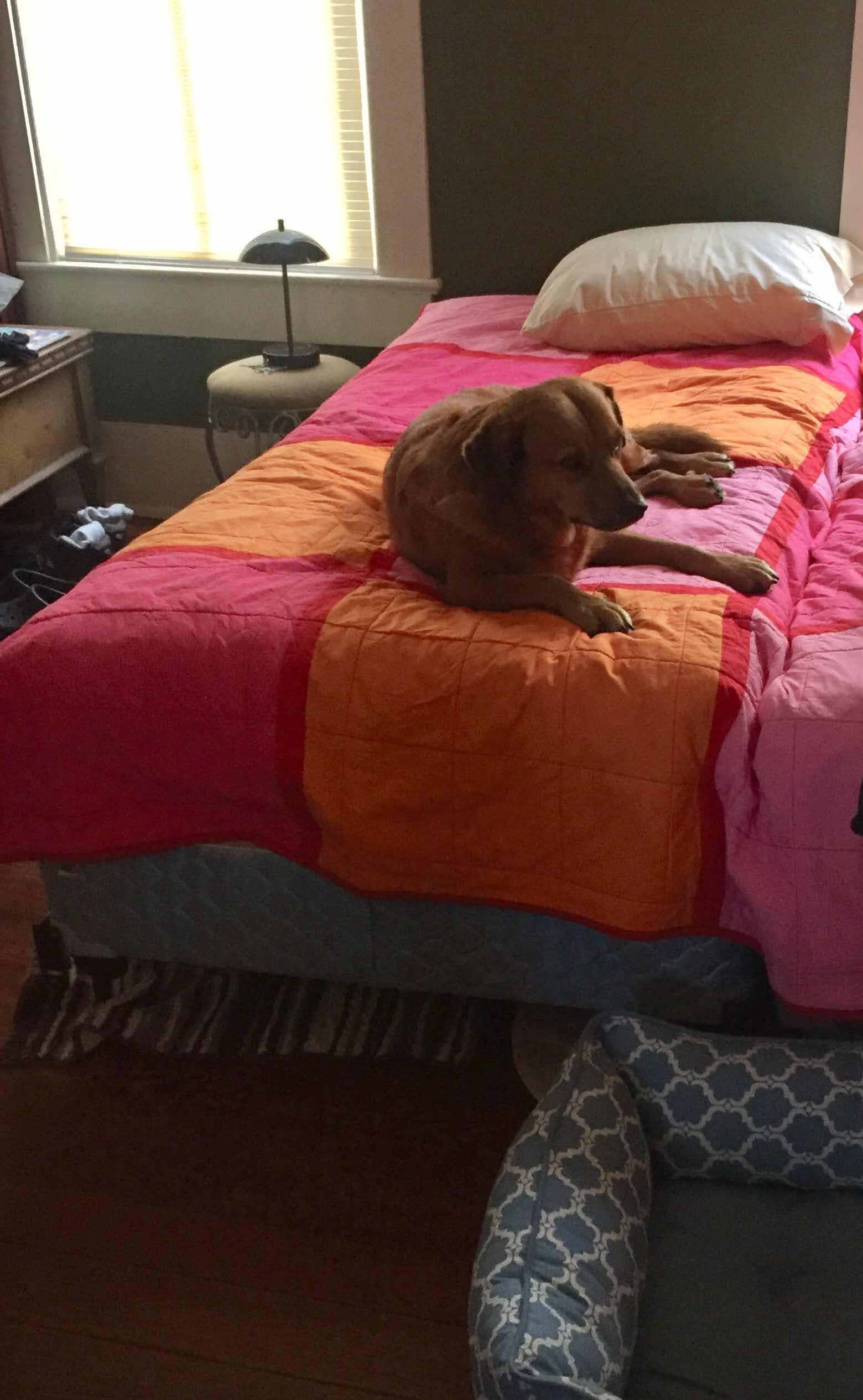 My wife has the capacity to keep up with friends over the decades and considering she worked in an office next to Nancy more than ten years ago I am being, as the young people say, literal. Nancy left the Keys in a state of normal Keys exhaustion to live in Ocala close to her son. And, oddly enough she is doing fine away from Big Pine Key. She misses the world that was but has no regrets and lots of memories. 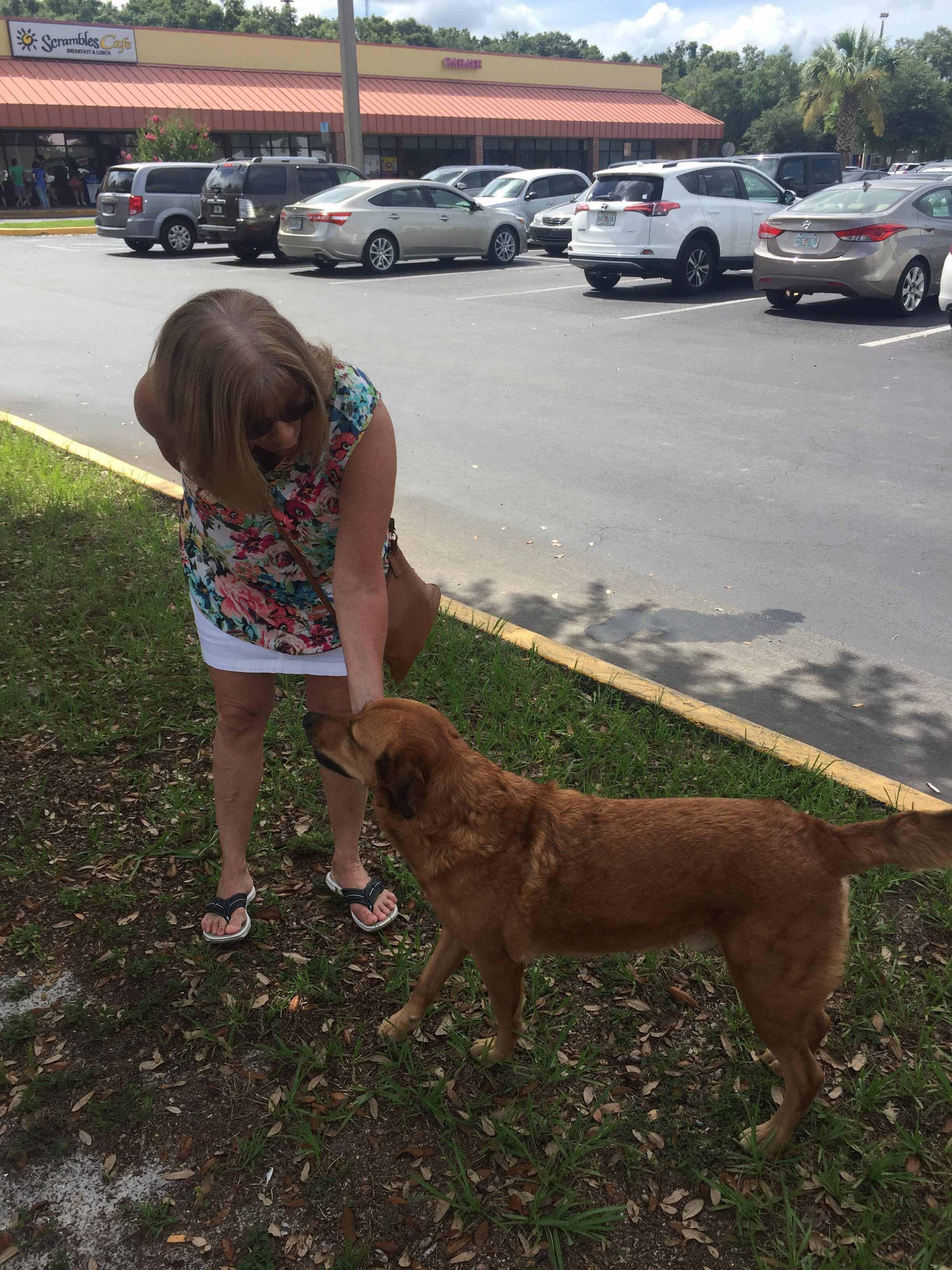 Onward across the Big Bend on Highway 98, an alternative to I-10 the interstate highway that goes all the way to California And which we have driven and I have ridden more than once.  It turns out US Highway 98 is no more interesting than the Interstate, maybe less so. An endless two lane ribbon of undulating asphalt between tall stands of pine trees that exclude any possible views. 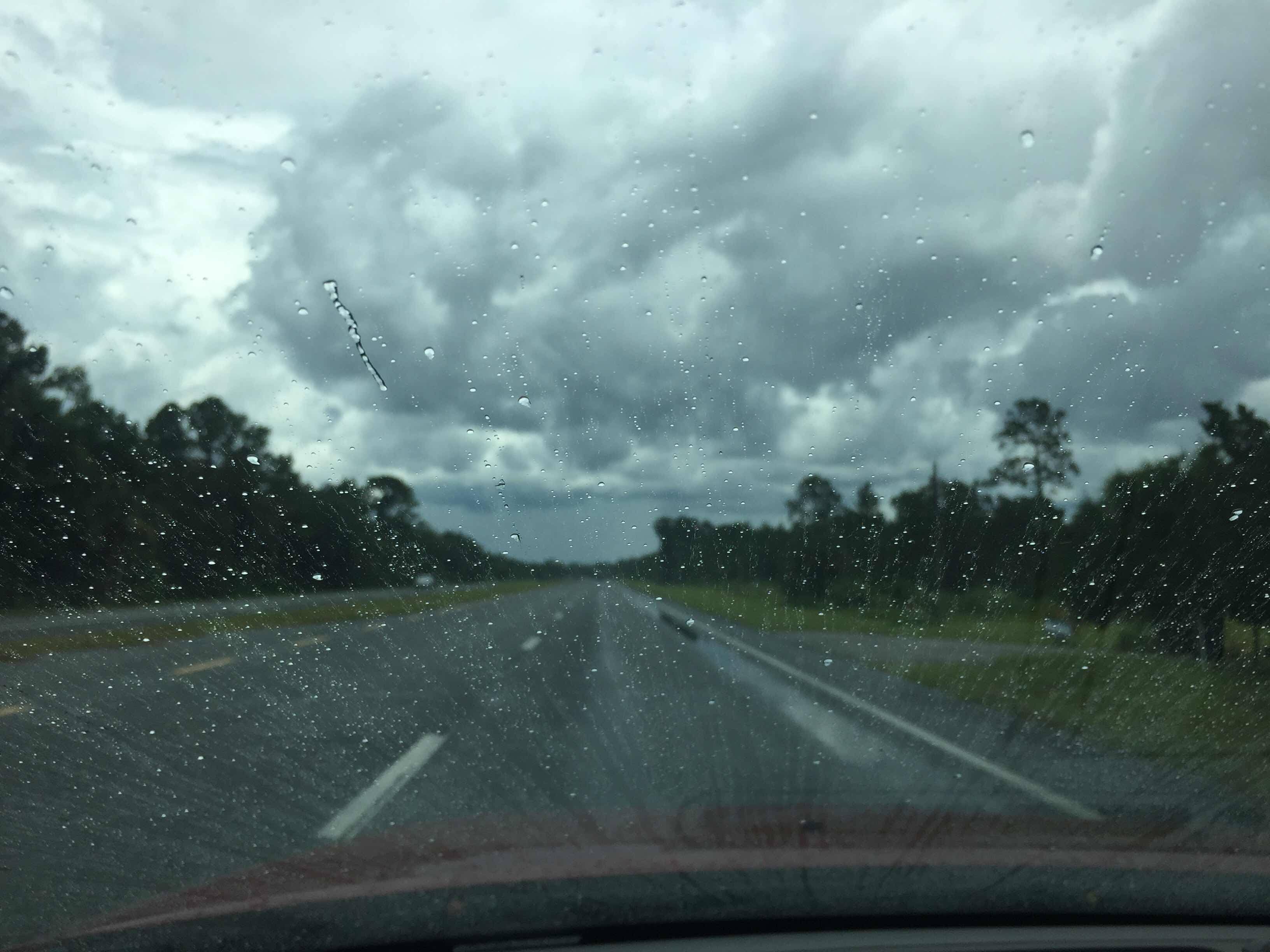 We got fed up with the rain and the scenic monotony and turned north to take the freeway the last 80 miles and of course as though on cue found ourselves in a traffic jam caused by looky loos staring at a mashed up Mazda Miata on the shoulder. I then had time to review our choices and realized we had abandoned 98 just as it swerved south to run right along the beach to Pensacola. Decide in haste, repent at leisure. The most important member of the team got dinner first and passed out on the bed he remembered from last year when he evacuated ahead of Hurricane Irma and took a delightful vacation at Therèse’s place in Pensacola. So, I said, helping myself to more wine, this was how you lived as I struggled through the zombie apocalypse?  They tried not to laugh and pointed out they had been very restrained with their pictures they had sent me. 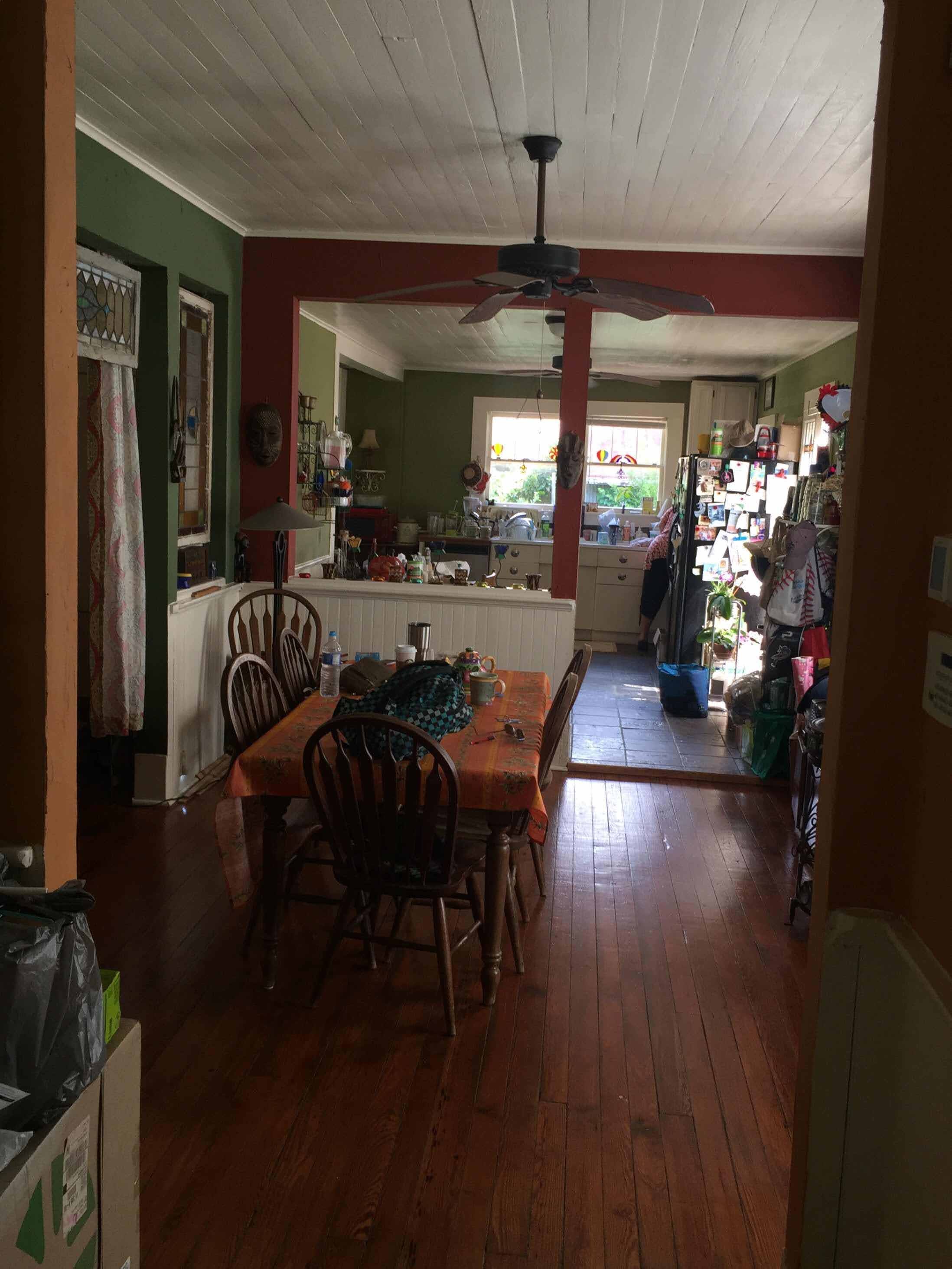 Waiting for the police station to collapse as the hurricane arrived was not my favorite place to be, in a borrowed SWAT helmet to protect against flying debris. Apparently they did a lot better suffering through an evacuation. And now I know all about it. 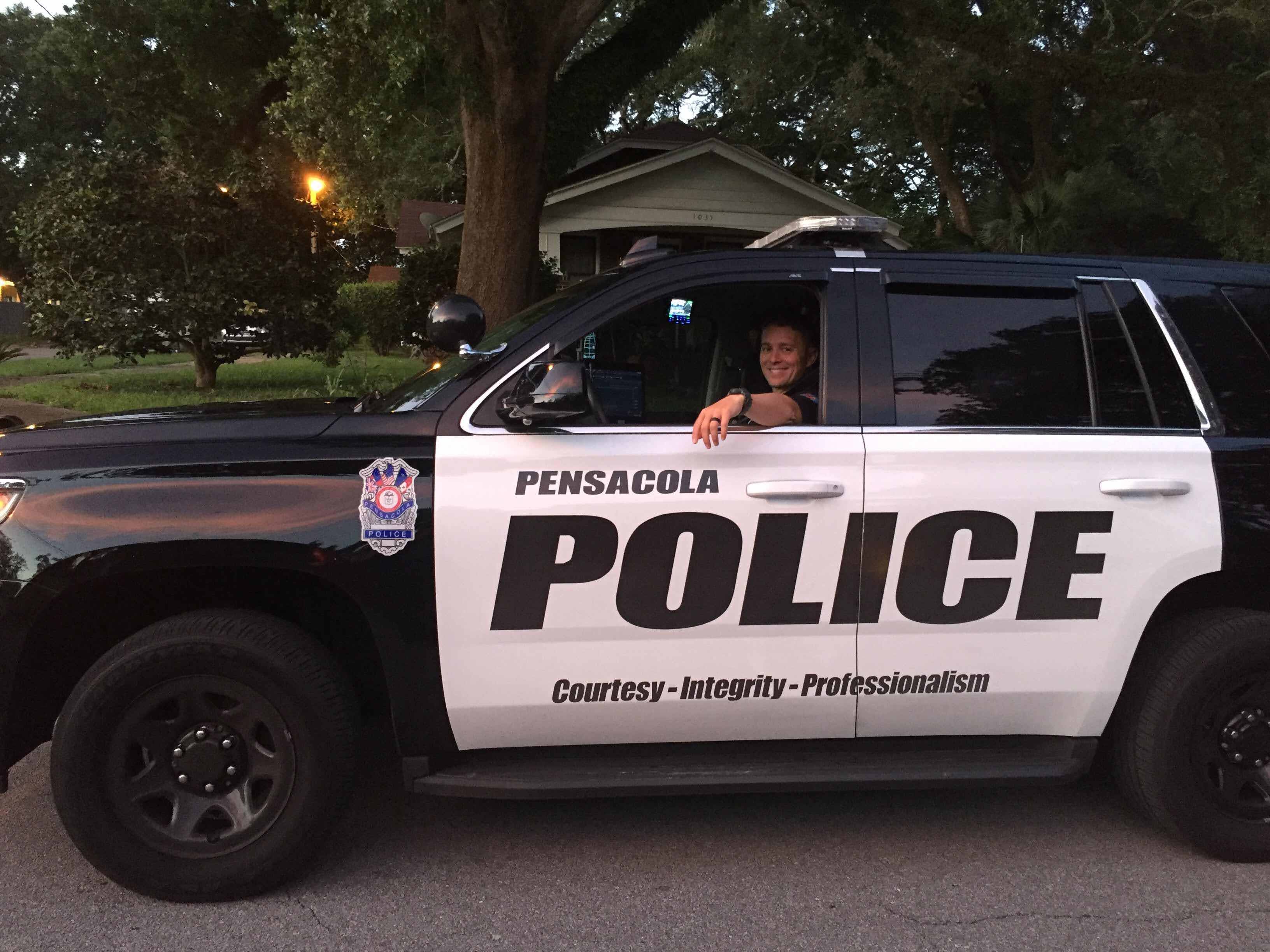 Then there was my encounter with the night shift cop who found me loitering hoping someone would wake up to let me back in after Rusty's pre-dawn walk. He thought it was the funniest thing he’d heard all night. At least I didn’t call 911 I told him grumpily. The cops mustn’t be too busy in Key West if they respond to those types of calls he laughed. I hope so because I’m away for two more weeks. Lucky me.

Posted by Conchscooter at 5:30 PM No comments:

I am off for a bit intending to drive through some farmland and some mountains and some forests with wife and dog, and I will make some time to post pictures here. I am not fond of the app I have to use since Blogsy died but it does work, laboriously from my phone. 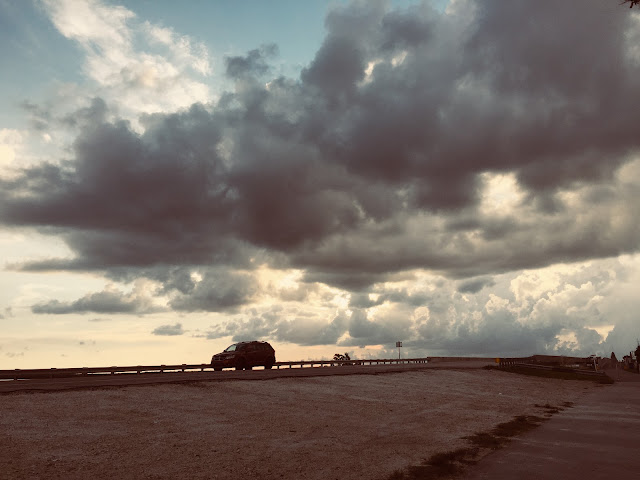 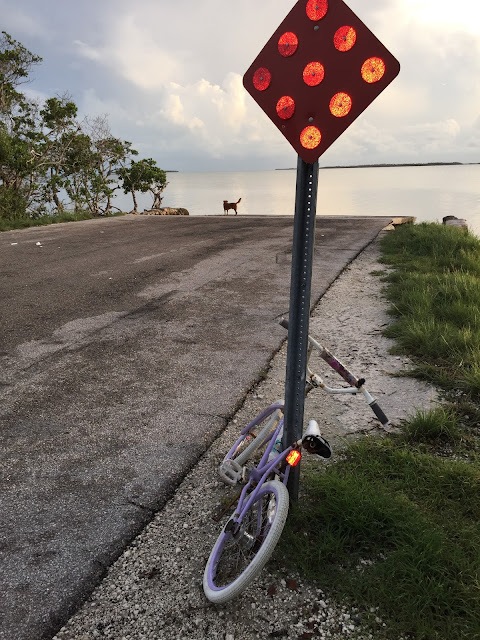 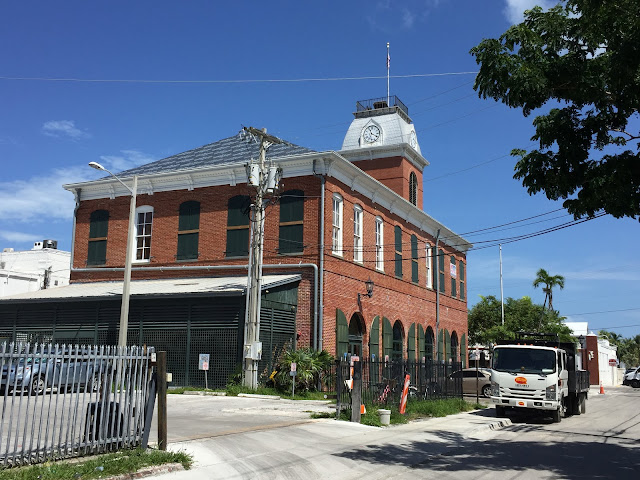 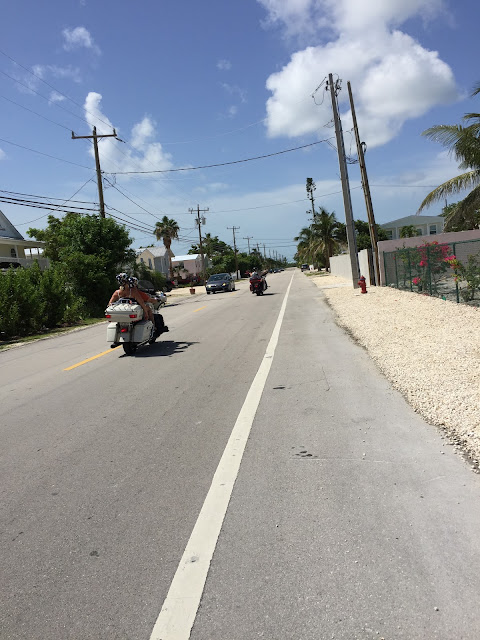 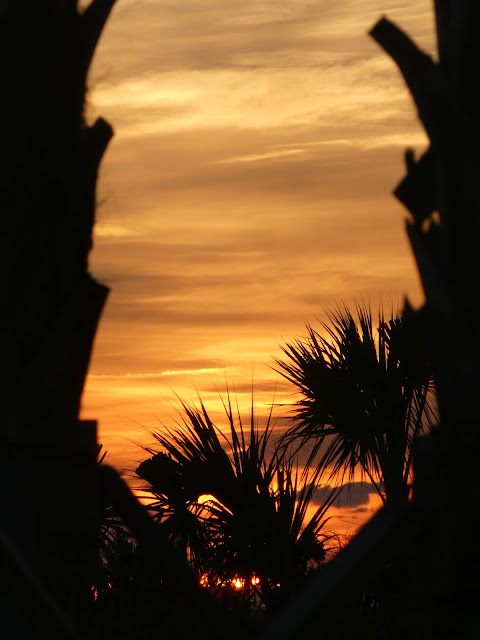 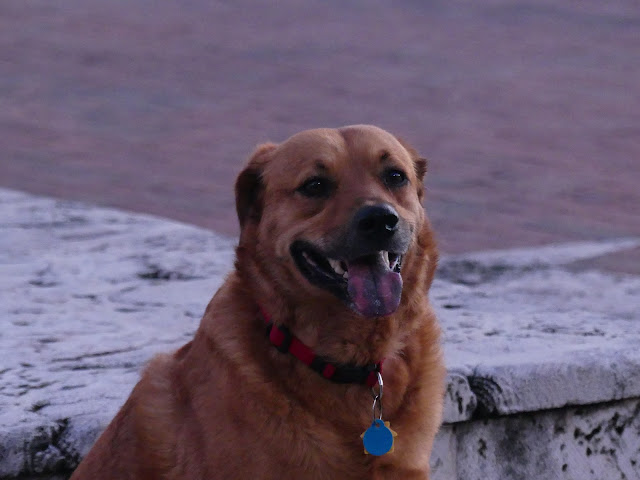 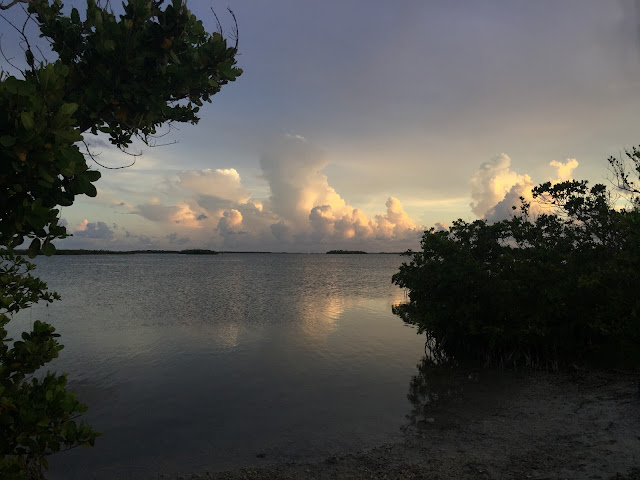