You wake up far too early, but not early enough. Cheyenne's awake and that means it's time to go walking. And because you just spent the night in La Quinta - the dog-friendly chain - you can't be in Key West. 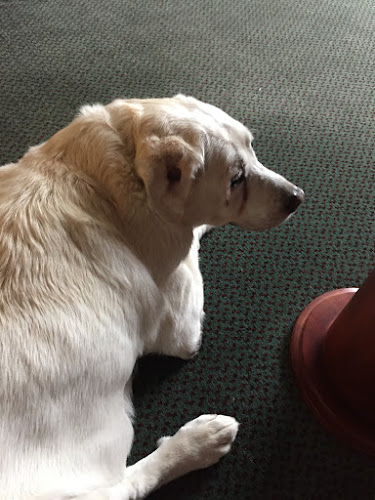 The airport La Quinta is twenty minutes from downtown and Cheyenne likes downtown. We've been here before, practically every other weekend for a year as we have worked on our new business. My partner Jeff lives in the area so this is where we plan, brainstorm argue and cajole and reassure each other. It's exhausting so a calming dog walk is a great way to start the day. 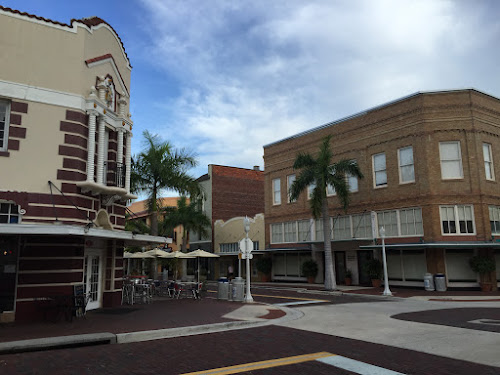 I sent this picture to my buddy Nick who is wrapping up his Lexus lease. Nick likes to drive do naturally he lives in Key West, which is a long story but lets just say his mother lives in Key West. This Scion is what he wants next and I was quite proud of myself for recognizing it as such. It's quite pretty too. 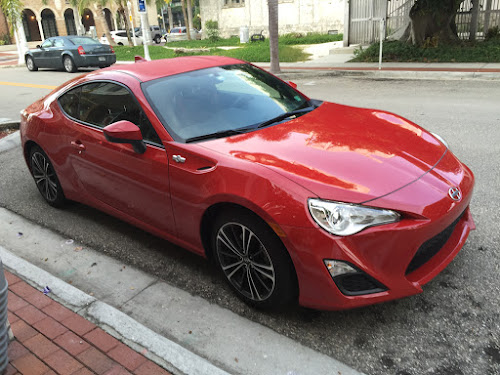 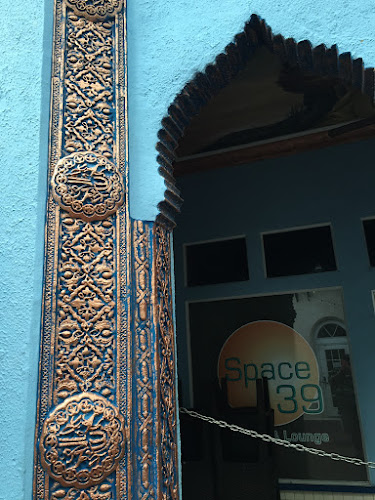 The city I lived in decades ago has changed, not surprisingly, but in some respects it has changed for the better. Downtown is full of places to eat drink sit out out, sit in and listen to music. They also try to respect and remember their history, as illustrated by the historic plaque placed somewhat inappropriately on the fountain in the square. Better that than the alligators used to draw tourists decades ago. 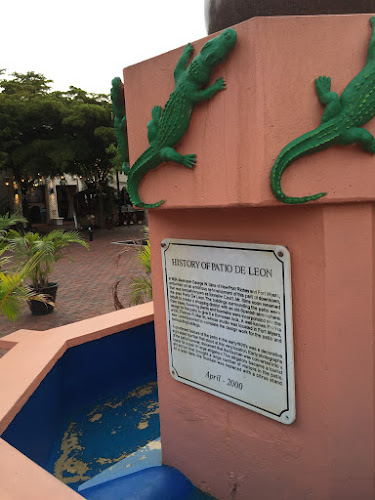 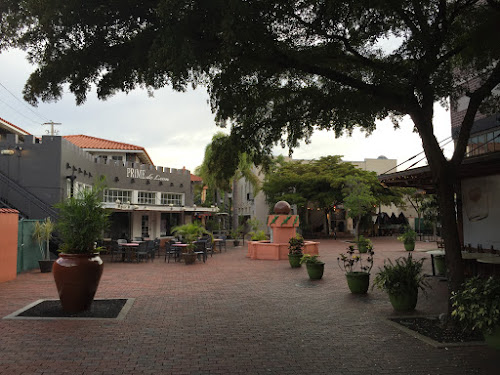 As to why Cheyenne likes coming here every couple of weeks, that's because some things haven't changed in this town. This pretty downtown doesn't stop people from discarding surplus food wherever they stand. Even fifty feet from a trash can Cheyenne could find pizza crusts parked in flower pots, slices in boxes on the ground...she even found a Mcdonalds sandwich in the street. 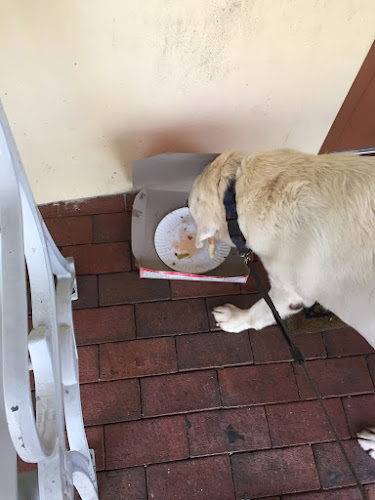 Ft Myers is not a hotbed of intellectual ferment. It's a provincial town where pink Crocs, weird accents and peculiar humor have no place. I liked commuting by bicycle and every night as we closed the shop someone would ask if I was tired of riding yet. Nope. If I wanted I had a motorcycle but not having a car made me weird. It got tiring. However this corner of conservative Florida has warm weather and superb beaches and...Germans? Yup. They love coming here. Now the Euro is in the toilet I'm guessing the flood of German vacation home buyers is drying up. 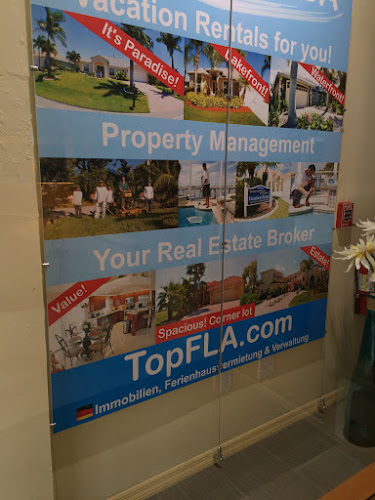 You can buy houses here for prices that would make a Key West house hunter weep. $250,000 for a four bed, four bath with garage and pool? And I dare say a nice kitchen, proper air conditioning and no drunks crashing in your flower bed or shitting in your driveway at three in the morning. How d'you like them apples, hip Key West? 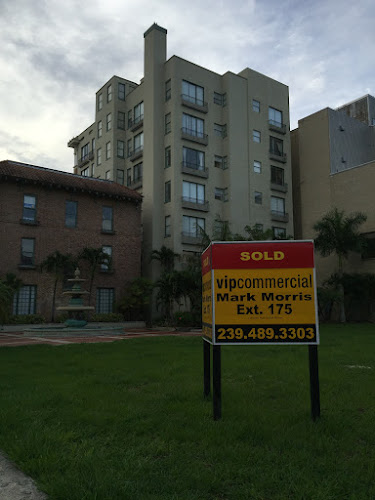 Ft Myers is a river town do if you want to spin in salt water you need to drive a half hour. Mind you, you need to drive a half hour to go practically anywhere as Lee County is the poster boy for uncontrolled urban sprawl. The thing is urban planning is an instrument of government devilry which is not electable here so the core of the old city, platted on a frontier Army fort built to keep Seminoles at bay, is surrounded by an infestation of neon, franchises and familiar chains. Useful but dreary, which makes the revitalized downtown even more valuable. And look how clean it is, aside from the stray pizza crust... 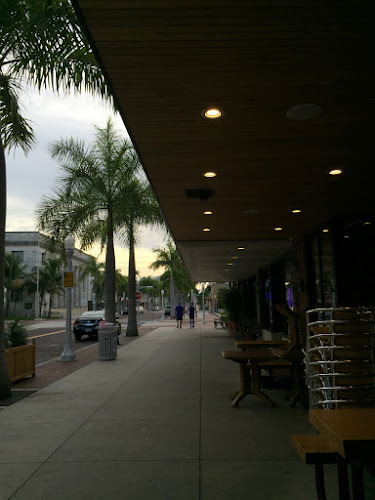 Forty five minutes under overcast skies and herself was done. She doesn't want breakfast my puzzled wife asked as Cheyenne walked past her bowl. Nah I said as Cheyenne passed out, she's had it already. 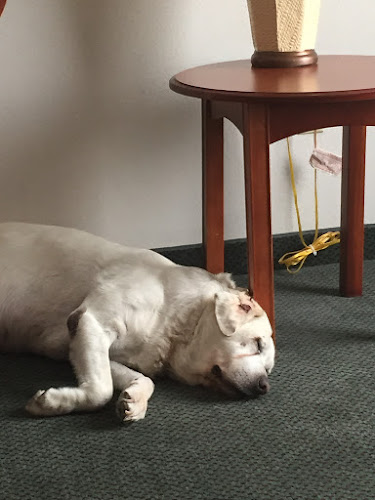 She had a hard life before they dumped her at the pound and I guess she likes what she's used to, even if it seems weird to me. I'd like it if she slept on a bed but she is her own boss in retirement and if she wants to sleep on the floor or eat pizza for breakfast, so be it.