Doctor Felix Varela has a street named after him as wella s this lodge. It's funny  because Varela actually had very little to do with Key West and  a lot more to do helping Cuban refugees in New York. 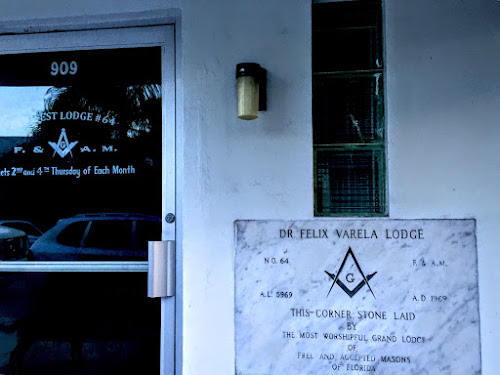 He was a Catholic priest born in Cuba and represented Cuba in Spain during talks for greater autonomy for the island in 1821. He was a bit of a radical arguing for independence for  Cuba and an end to slavery which was all too much so the Spaniards sentenced him to death, as you do, and he buggered off to New York which might be viewed as hardly better than a death sentence for a character like him. He died in St Augustine in 1853 at the age of 65 of asthma and hard work. No mention really of Key West but he did apparently visit once or twice. The lodge shown above was chartered by Cuban exiles in 1873 apparently during another period of strife in Cuba as the island sought independence from Spain. 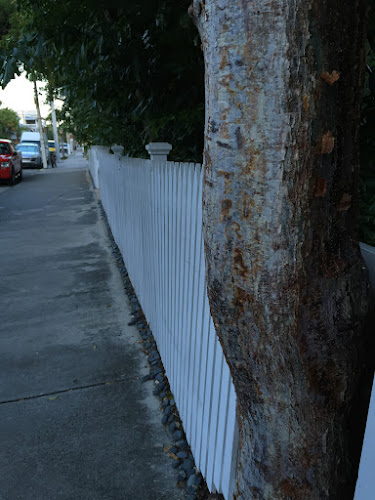 Key West has lived on the edge of major events throughout it's history, making money smuggling of course, watching revolutions come and go, accepting migrants from the Bahamas Haiti and Cuba, sitting out the Civil War as a Union City seething with Confederate sympathies, always ready to trade (and smuggle) guns rum people- and ready to put to sea. 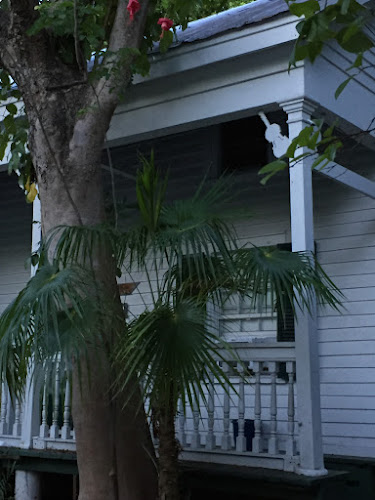 A home to poets and artists, and not averse to a little ironic or wry humor... 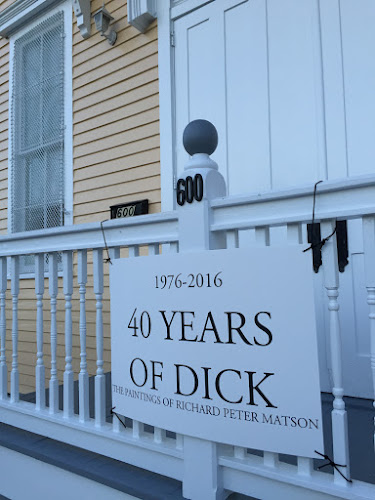 ...art galleries in various shapes and of assorted longevity, and size: The cemetery offers  a view of history in a parklike setting. The squeamishness some people affect at the thought of inspecting a  cemetery I find unsettling. I find myself reluctant to deal with old age and my own death in a  culture that pretends it doesn't exist. I find it doubly baffling as so many people profess to believe in God and after lives and all sorts of stories to press back the shrouds of darkness that await. 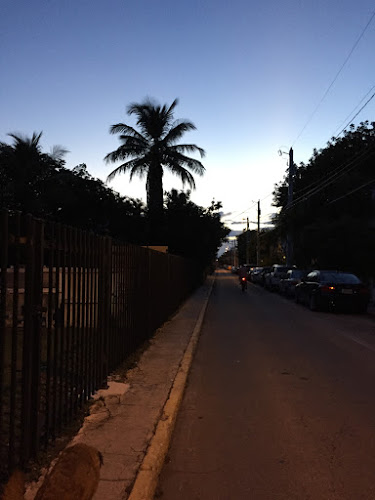 From darkness to light has been a theme throughout human literature, that notion of life following death following life in a continuous cycle. The other island cultures nearby haven't had the luxury of avoiding the inevitable transitions and in the case of Cuba and Haiti in particular much blood has been spilled and where there is poverty life and death are in your face. 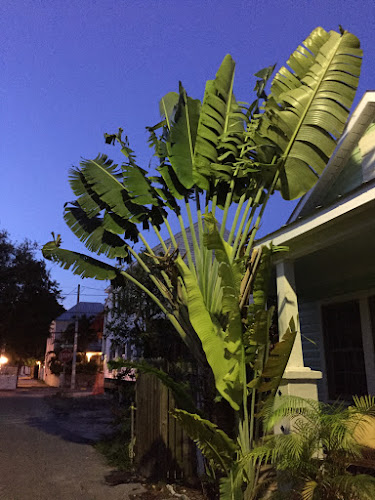 I think about Varela and his crusade 150 years ago when I pass by Varela Street on Truman. It was not a long life, but a short life well lived. We should all be so lucky, even in exile.