Homestead is the last town in Florida before you reach the Keys. Actually it's not but Florida City which is the last town is indistinguishable for casual travelers from Homestead as the two towns are conjoined twins. The fact is indisputable in my world that Honestead puts out some excellent Mexican food. La Cruzada gets top billing in Trip Advisor but I'm not sure about this place. 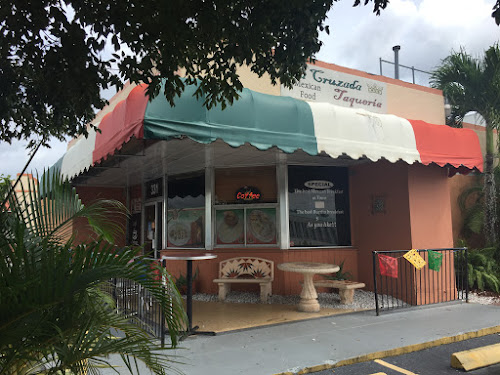 I was on a motorcycle ride with Jiri and as he was new to Mainland Florida, he doesn't get out much for fun, he was ready for adventure. Jamaican, I said, sure he said, but it was Sunday and Yardie Spice was closed so we resorted to electronics to figure our next move. 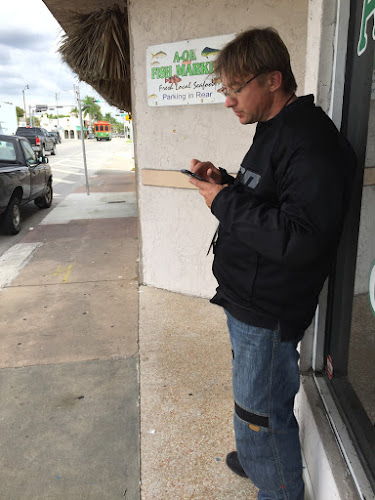 Not to put too fine a point on it, we were the only...non native Spanish speakers. That promised well. It was a bustling joint. We checked the menu. 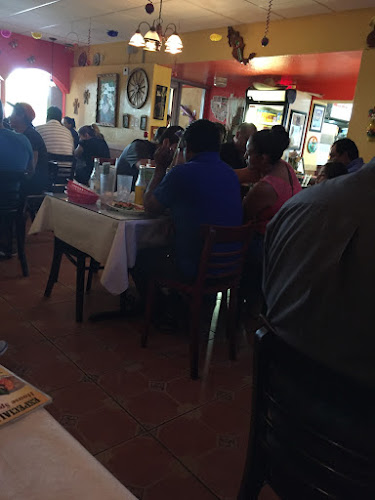 We ordered some guacamole to start and this towering pile of green stuff. It was pretty good too, full of flavor, not creamy but almost crunchy with onions and tomatoes. The chips however weren't as crisp as I'd like. I was surprised, because this place seemed like it wouldn't keep chips sitting on a shelf. We were motorcycling men so we weren't fussy. We ate. 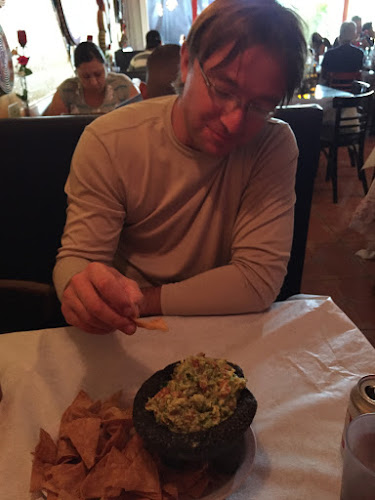 Do you only drink Diet Coke Jiri asked. No I said, my wife makes me drink water at home but I'm on the road and I need caffeine. I had had two cups of tea at the hotel but that was six hours ago in Sebring, before we explored Lake Okeechibee. He took my picture and posed me with a sombrero. Without my position. 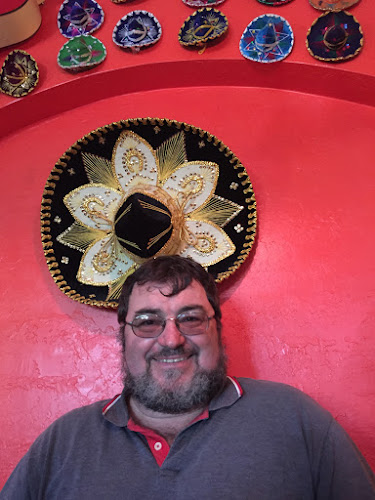 This restaurant had an odd menu, coming to it as I do from a California-Mexican background. Lupita's (http://conchscooter.blogspot.com/search?q=Lupita's+) in Key West fills that bill nicely. This place has some odd food offerings so I ordered these two to-go to share at home with my wife. 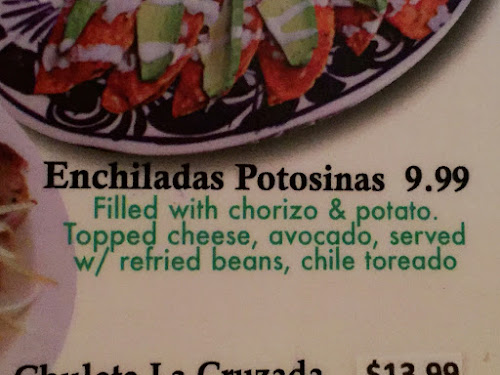 The sandwich was basically cubed potatoes with some cheese and the chili flavor outside was basically undetectable. Odd but not terrible. The pambazo was the oddest taco we'd either of us had. Not terribly flavorful which is odd for Mexican food. As my wife put it we had an underwhelming dinner. Disappointing. 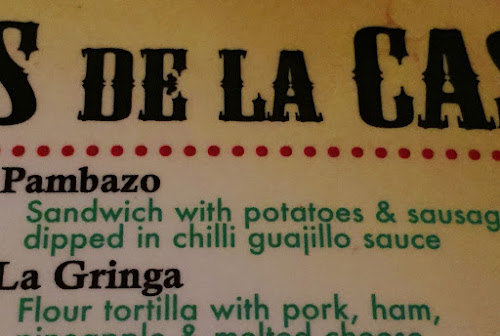 Back to lunch. Jiri had a burrito, I had a meal and tried to share my rice and beans and he enjoyed a few. I found them good, creamy flavorful beans and properly cooked rice as Mexicans would like it. My chimichanga had very dry meat cooked in small pieces, lots of meat wrapped in a solid tortilla and fried. The choice of sauces and salsas was a nice touch. 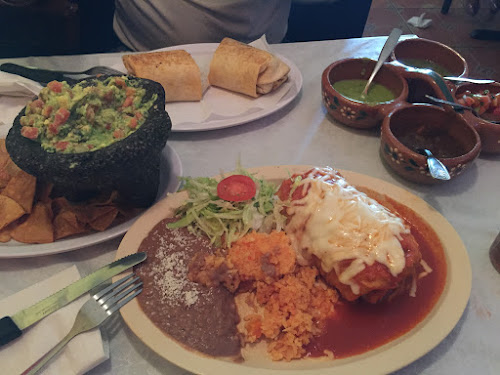 Then it was time to hit the road. Jiri liked his lunch and I was glad to introduce the concept of Homestead as eatery to him. Next time we will do milkshakes at La Michoacana, the ice cream store across the street. Rice milk for a Czech motorcycle mechanic? Why not? 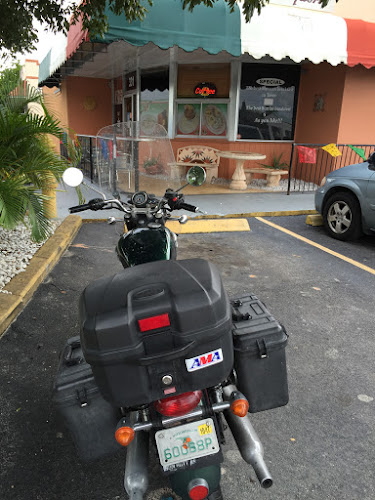 And there I saw Homestead's new city hall rising out of the dust. Fancy! For a town that seems to barely manage it's social obligations this Taj Mahal is a surprising extravagance. I expect to see Romans in togas walking this forum some time in the future. I hope Homestead's taxpayers appreciate it. 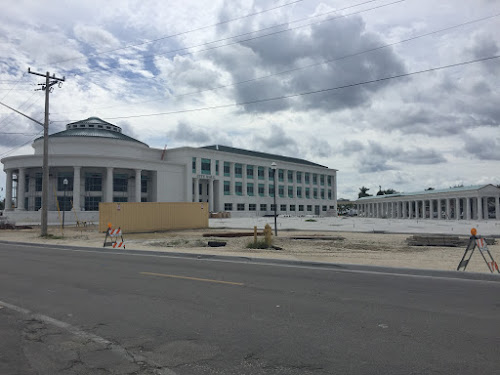