I hate to sound like an old fogey but I remember when Spring Break changed the way Key West operated for about six weeks. It was an exhausting time in the Key West police department with all hands on deck, no leave and night after night of regular shifts or overtime. Young people came drank, got overheated, passed out vomited and fought. It was six weeks of hell and high wages.. 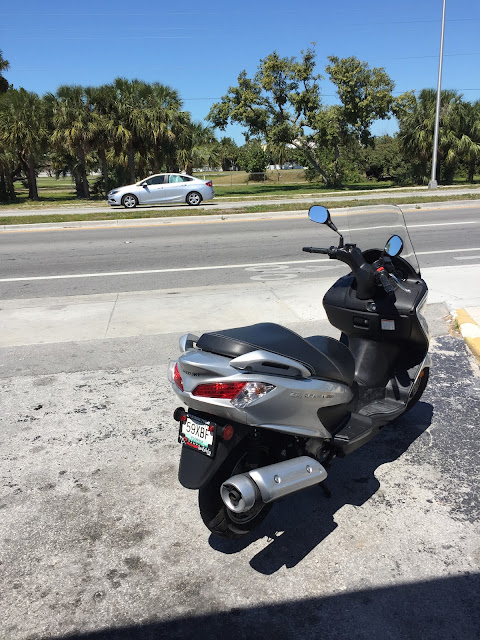 These days hotel rooms are too vastly expensive for young people or their parents to front and hotels themselves see little value in upsetting all their other high paying guests by inviting in rowdy youngsters. Its a tough call in a  town where tourism is down 20 percent (they say) and  you might suppose drunk horny teenagers might help fill the gap. Instead it seems the trend  at Spring Break has moved away from paradise in the Keys to other luckier destinations.  I am okay with that, not least because there are still enough spring breakers to fill the beach and to spend some money and cause a  little police work late at night and keep us on our toes. 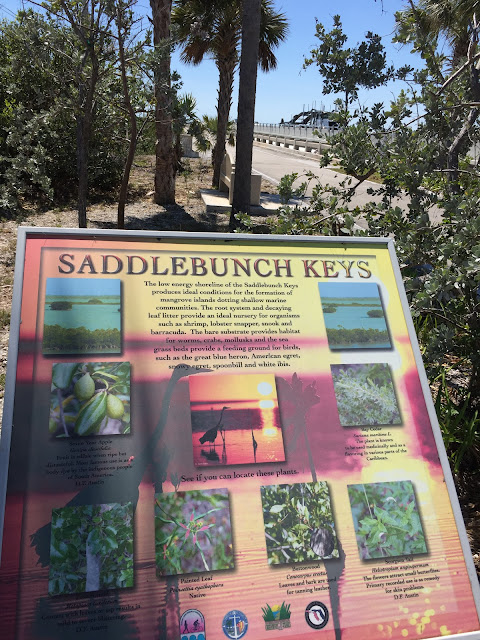 So when I left Key West after exercise Friday I stopped on the way home on a whim. Actually I stopped twice, the first time to get a fizzy caffeinated drink on Stock Island and then ten miles later I stopped the scooter just off the bike path at a funky little roadside gazebo near Bluewater RV park. 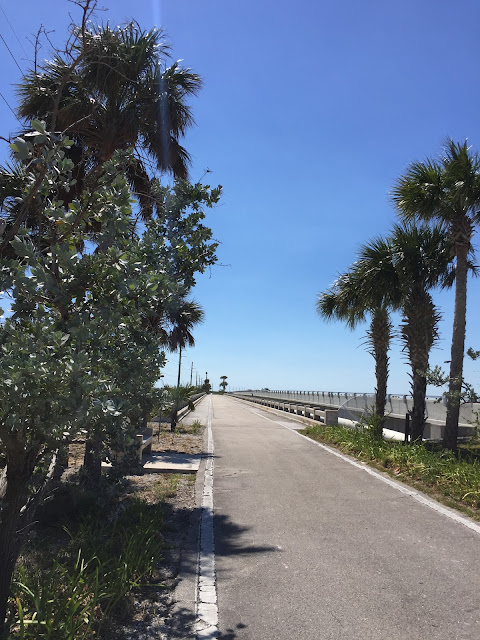 The traffic kept rolling  but I was stationary, in the sun, out of the wind for a few minutes. No one knew where I was or what I was doing nor why I was doing it. Not even my dog.  There were no pedestrians or cyclists and the cars streaming by in the 55 mph zone had occupants too busy to notice me off to the side in the bushes. 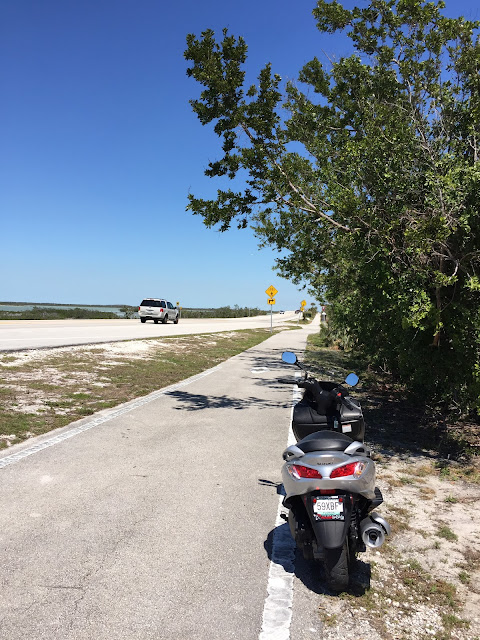 It didn't last. I got home, a 20 minute ride away.  Rusty looked up and plopped back down. I went upstairs to shower off the dried sweat of exercise. 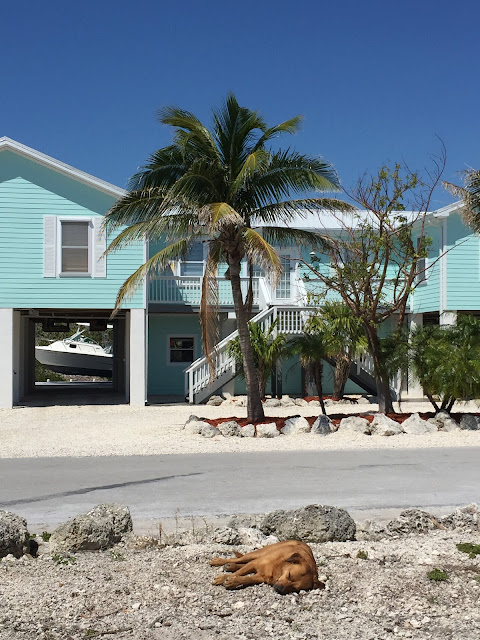 There are no Spring Breakers on my street. I hardly know why I needed to stop but I'm glad I did.
Posted by Conchscooter at 12:00 AM 2 comments: