I suck at taking pictures of people and I can only tell you SingingtoJeffreysTune doesn't look at all like this. But I did actually get to meet him in Fort Myers yesterday. I think he has been following my blog as long as anyone and how silly is it we've never met? Done that, got the photo and my wife was there to witness the encounter in Southwest Florida. 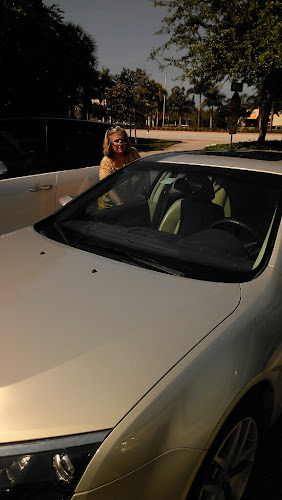 We talked a good long while over a slow lunch so when it was time to go back to the blessed Florida Keys it was afternoon and the light over the Everglades was lovely. Check out those clouds. It was hot and dry and windy in the Everglades yesterday on the birthday in 1890 of Marjory Stoneman Douglas, the woman who write so passionately about this area that she is credited with saving it from total destruction. Florida is a state that has only slowly one to terms with the importance and beauty of its peculiar geography. 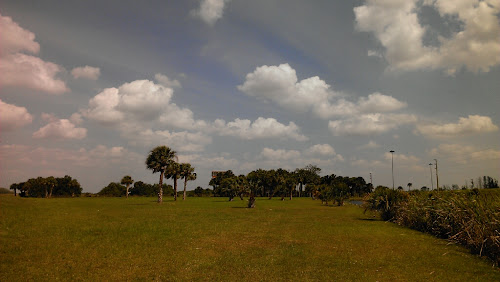 Jeffrey and I were talking about being slightly mentally deformed; he writes code for a living, I answer 911 calls. We talk to much and too fast and we understand each other perfectly. The world shrank, my wife was a spectator and my dig was asleep in the car in the air conditioning. At the Micosukee Service Plaza on I-75 she sank her forelegs into a retention pond and drank deep. No alligators appeared and she drank deeply. 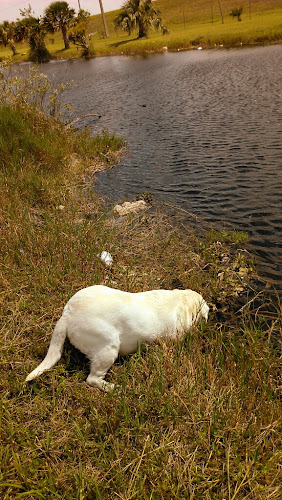 Jeffrey wanted to meet Cheyenne, the dog of a million photos on this page but all she could think as she shook herself and descended from her air conditioned chariot was how bloody hot Fort Myers was of a Spring afternoon. 91 degrees actually. She posed for a picture and got back into our cool breezy Ford Fusion to escape the heat. 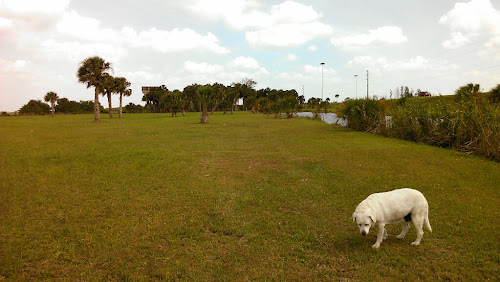 We stopped for a pee at the Indian service area off the freeway in the middle of the Everglades. It was hit and dry but it was break from the four lanes she malls of the congested I-75 corridor we had left behind on the coast. 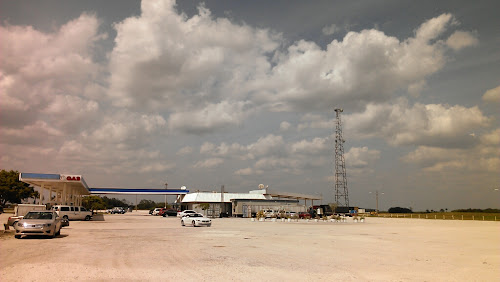 The Miccosukee are a branch of the Seminoles who retreated to southFlorida swamps in the19th century along with a few runaway slaves to make a life away from white people and their intrusions. They have extra-territorial lands next to the Seminoles in the middle of the state. 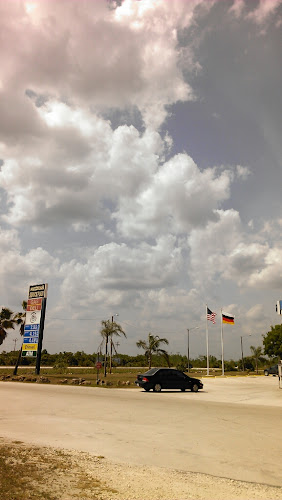 We white transgressors pay fullump price out here as we stand and listen to the wind. I love this part of Florida as flat and uninteresting as it looks when you first see it. It is wilderness, hot and buggy and remote. 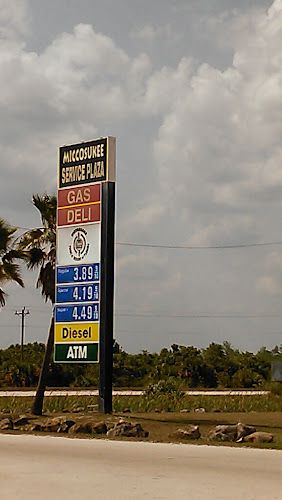 They live in villages behind privacy fences and they build tiki huts with palm fronds tightly woven as roofs. 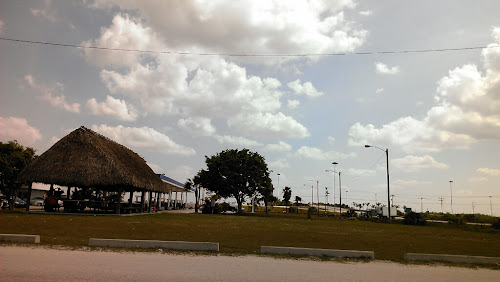 We were but two hours from Jeffrey and civilization but we were a world away. 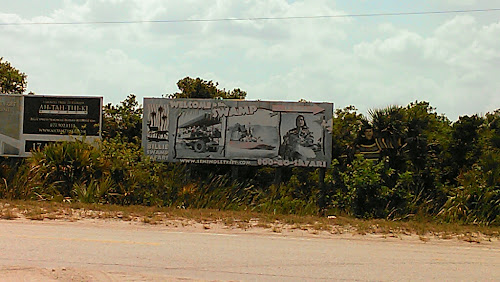 I miss you already, Parker's Dad, with the enthusiasm of youth and the wisdom of parenthood. 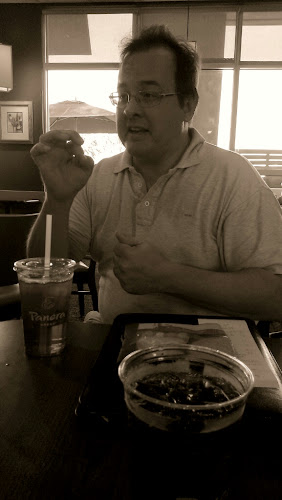 And no, I still cannot read computer code.