It's the big old church that defines the middle of Whitehead Street much in the way St Paul's towers over Duval and St Mary's towers over Truman Avenue. This church was established in 1864 and was recently refurbished. 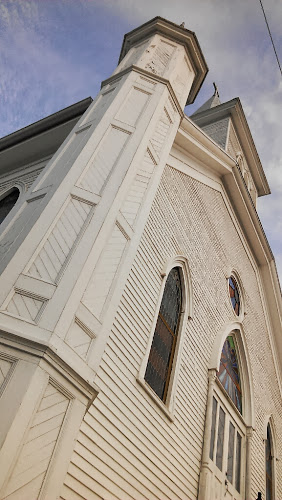 It's name for Sandy Cornish a freed slave, who was born in Maryland around 1793 and c,e to Florida in 1839 where he bought his freedom with his wife Lillah. His papers were burned in a fire a year later so bounty hunters wanted to re-enslave Cornish. In order to escape that fate he cut his ankle joint to give himself a limp, stuck a knife in his hip joint and cut off the fingers of his left hand to make himself valueless as a slave. 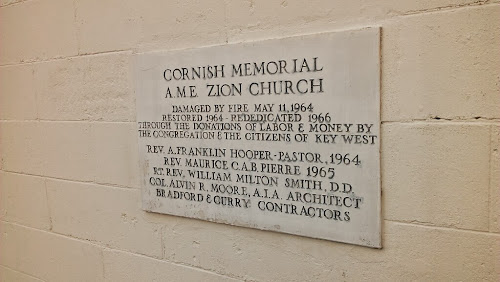 He came to Key West shortly thereafter and ran a farm near Truman and Simonton. In those days Key West was focused on the Mallory Square end of the island, while the rest of it was farmland, right up to the mid 20th century. Indeed Truman Avenue was known as Division Street because it divided the town from the farmland. 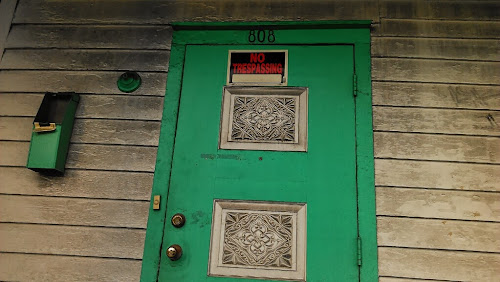 I don't suppose too many people think about these night sweat horrors on Whitehead Street though to me they are a reminder that even though it often doesn't seem so things are getting batter. At least so far! 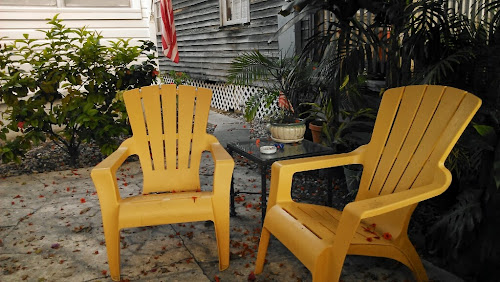 Beware indeed! Don't come between the pooch and her scraps. I just get dragged along behind. 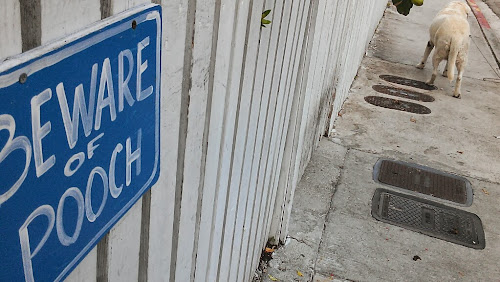 Cheyenne doesn't get to come with me to work which is probably just as we'll else I'd get nothing done. Cheyenne would love this view on the world though, she loves to people watch and my greatest regret not living in the city is that she can't do this. Watching the canal behind my house seems much less fun to me. 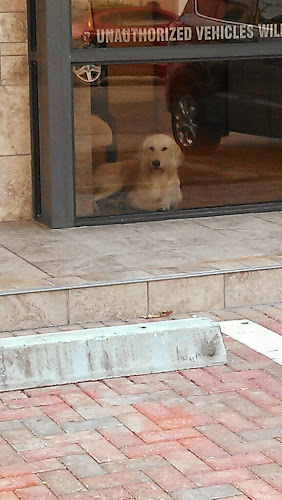 Like I said, don't come between Cheyenne and her scraps. The worst of it is if she smells something good in the middle f the street she will dart out. As much as she darts anywhere, so keeping an eye on the four legged vacuum cleaner is necessary. Which is why sometimes my pictures are just too blurred to be useable. 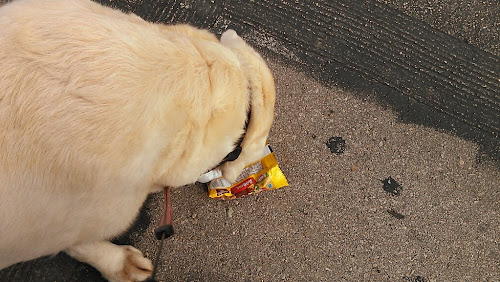 And so writes in summer one can have the street to oneself. 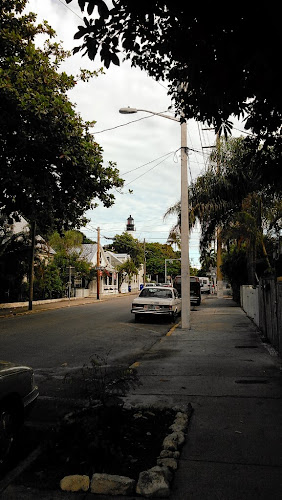 People who make a living from tourism look forward to Fantasy Fest with eager anticipation. The rest of us not so much.