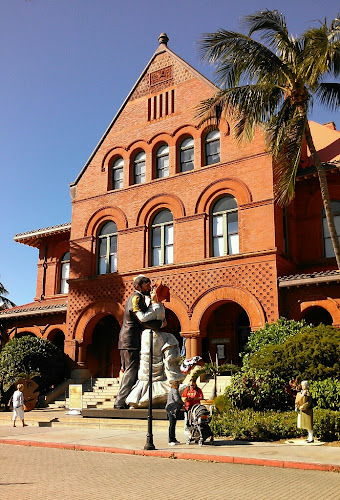 I read a protest on Facebook about the destruction of downtown with street closures in the busiest time of the year. I think it has something to do with sewers so one would like to imagine the work is urgently required. I think tourists kind of expect functioning loos even in this southernmost outpost of US hospitality. 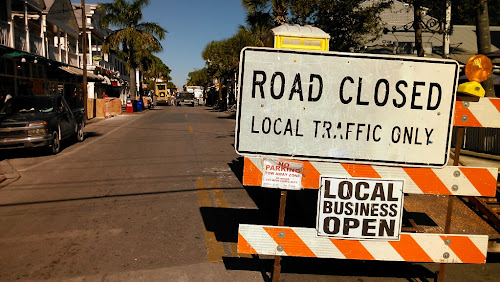 Like I mentioned last week every foray into town garners a fresh set of cooing pets for my overly indulged Labrador. She puts up with it very politely, as long as there is no food in the offing... 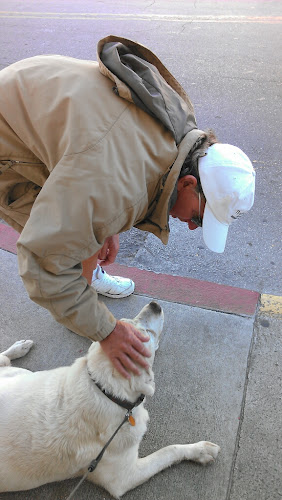 ...but when there is the hint of a taste of food all good manners go out the window. The Cheyenne food plow is unstoppable. I have no idea what it was but it crunched satisfactorily. 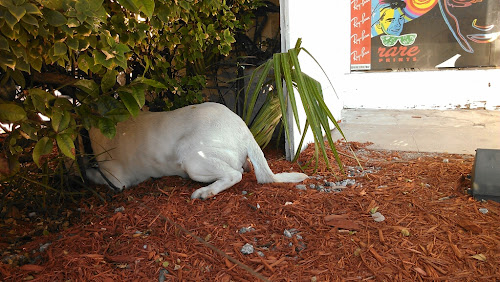 It is a perpetual hunt. 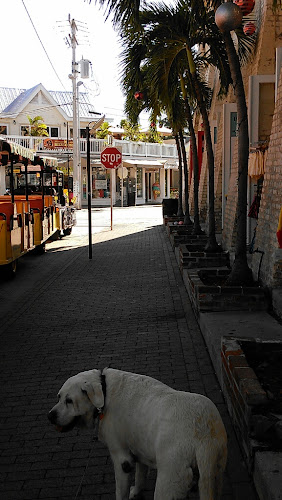 I've had falafels from the place at the end of the alley and they were quite delicious. The store front for the aptly named Falafel King faces Fitzgerald Street on the other side of the building but Cheyenne likes to hunt her prey in narrow alleys and dark corners. 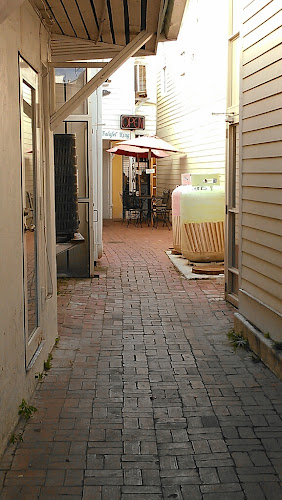 This picture below I posted on Facebook wondering if there was a connection between smoking dope and smoking bicycles. Everything is illegal in Florida, except riding a motorcycle without a helmet which makes it all worthwhile. 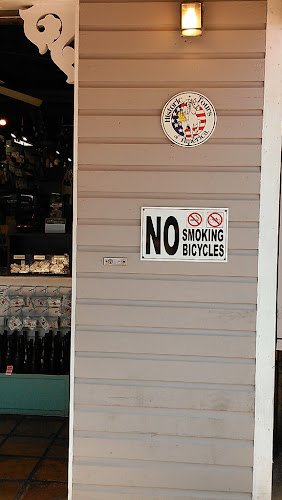 I'm sure some people feel like they've been smoking a bicycle or something else when they see these birds wandering all over the place. 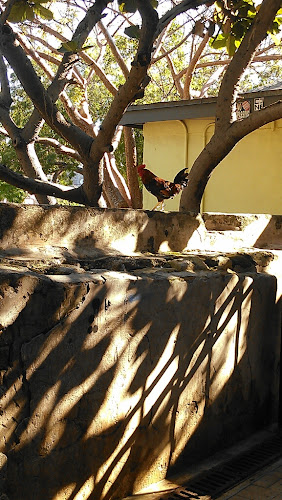 Winter as it should be. 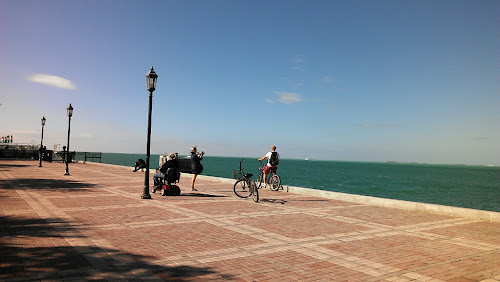