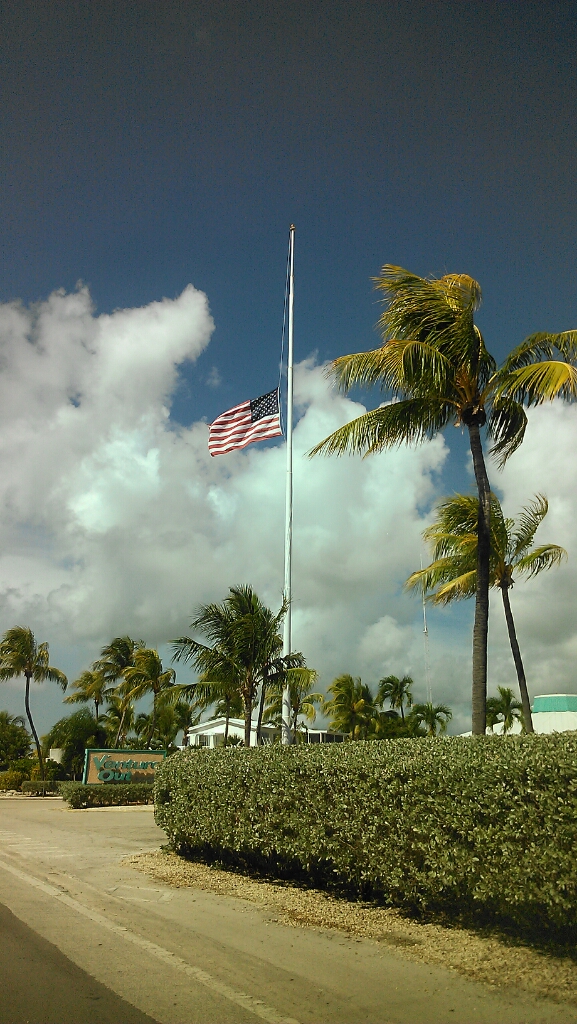 The carnage of the bombing thirteen years ago is usually listed as a domestic honor roll yet the hurt inflicted was far more widespread than that. And I don't think this list is complete or comprehensive, as everything about that day seems fuzzy and incomplete; even who died and where they were from can be counted different ways it seems. In the world's oldest republic the citizens of San Marino today mourn Stefano Giorgetti, his country not represented here at all. 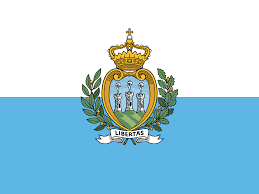 Excluding the 19 perpetrators, 373 foreign nationals representing more than 12% of the total number of deaths in the attacks, the majority being British, Dominican, Indian, and South Korean. Without accounting for some cases of dual citizenship, here is a list of their nationalities:

And as far away as Key West may appear it's  not as though it has fallen off the face of the Earth as the Fire Department here has it's own piece of the Twin Towers. 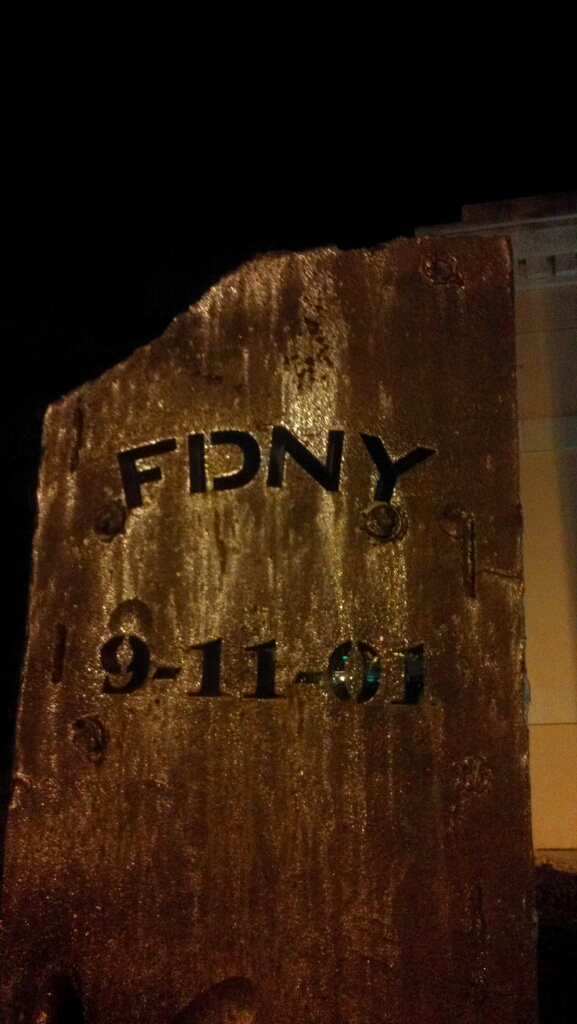 It's right in front of the main fire station on North Roosevelt Boulevard. Lest we forget.