I feel the need to reminisce a little. It was about 1986 in Santa Cruz California where I lived and worked at the local public radio station. I was a news reader and reporter full of beans and out to change the world. I was no longer a student, I was newly divorced and the holder of a Green Card, alone and lonely and found companionship and a paycheck at the funky radio station a short walk from my home tied up in the marina below the hill. 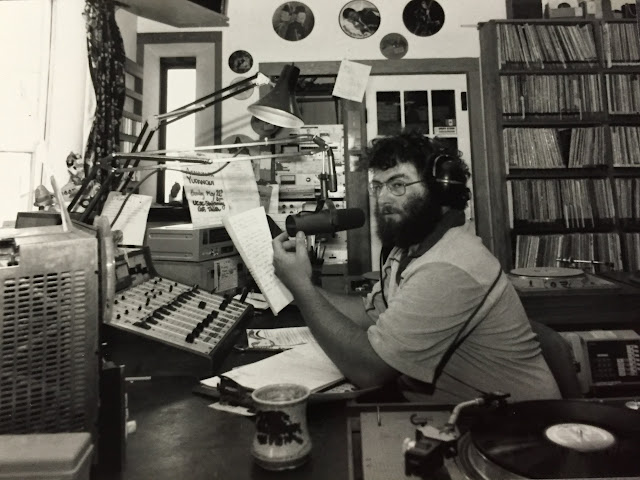 I had the idea to do a news story on April First and to get it done I asked the Program Director to join in the fun. Johnny Simmons was never averse to stretching the boundaries of eccentricity and he gladly joined me in the recording studio to prepare the interview. Johnny used to put out baseball cards for his hillbilly radio show. In the example below he's playing the cop on a traffic stop. 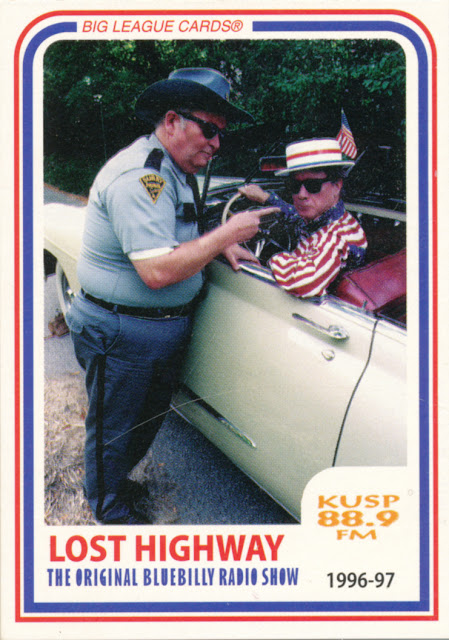 It turned out I had discovered a university professor in Indiana who had come across an extraordinary prehistoric fact. There was in fact evidence of a mass migration from Siberia to the Central California Coast previously unknown to historians. It must have been a great story as a newspaper reporter called in right after the news ended asking for contact information for the professor. Michael always gets the most interesting interviews she told the station receptionist no doubt in an effort to butter up the little radio station.  When I heard the receptionist and the program director laughing I had no idea what to do with myself. Covered in embarrassment by the success of my joke I had to come clean making me regret playing April fool jokes for the next eleven months at least. 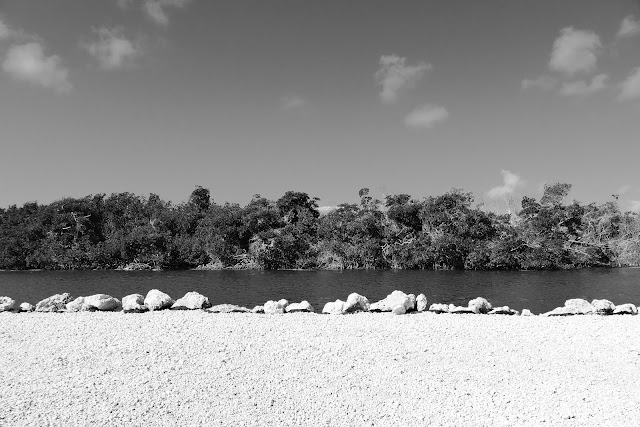 It seems these days that every day is April Fool Day, though the joke is decidedly on us. Every day brings new rumors and silly speculation. Somebody called me at work yesterday asking if the keys were open to tourism. No seriously, not only did he not call the chamber of commerce he called the police department and was surprised when I told him no. How long for he asked? When I told him no one knew he asked the question again. No one knows I said and he rang off with a tone of disbelief in his voice. True story even though it sounds like a joke. 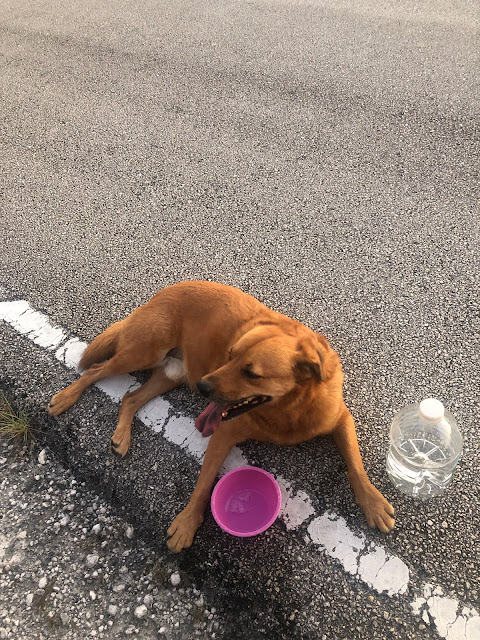 In between a few regular calls for help I got another caller on my shift who called to ask me how to get in touch with the Highway Patrol. Seriously there are functioning adults who don't know how to operate a search engine so they call the police of all people to get commonly attainable information. Key West is a kind place actually and I will do what I can for you, which is another reason I like working here.  This one told me he was done in Key West and driving home to Utah and he wanted to talk to the Florida Highway Patrol about road conditions. That's easy, I didn't even need Google for that one as I've seen the signs all over the state. Dial Star FHP I said.  I tried that he said and I got put on hold endlessly he said. Okay I said hold on for me. I picked up my cell phone and dialed *347 and got a live operator. Key West Police I said, just checking as a caller told me the number doesn't work. It works she said laughing. I turned back to my caller still happily deluded he was capable of driving across country without a valet to assist him to put on his pants, and patiently explained to him the concept of adding star to the numbers he dialed on his cell phone. I think he got it because he didn't call back. 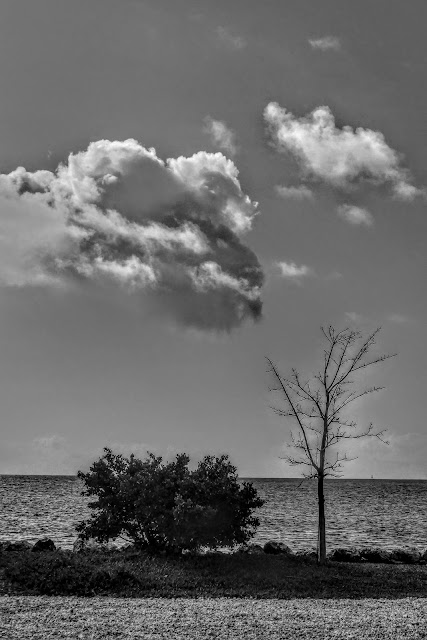 The status of check points into the Keys on US1 and on Card Sound Road are always changing. The Governor recalled the Highway Patrol (they of *FHP fame) to set up checkpoints on the freeways into Florida and our Sheriff complained of a staff shortage so they are getting trained civilians and others to support the deputies at the roadblocks, checking papers on incomers. Then the State Department of Transportation said to take the checkpoints down... that led to a revolt in the Conch Republic led by the same Sheriff who refused and was granted permission to keep them in place. I've heard it said there are half a dozen ventilators at Lower Keys Medical Center, and our public health director who has inspired no confidence so far has promised widespread testing soon, but the fear is these islands would be overwhelmed by outsiders. As if to prove my point the public health director has since retracted his statement and says he'd like to have mass testing but there are no kits to do it. 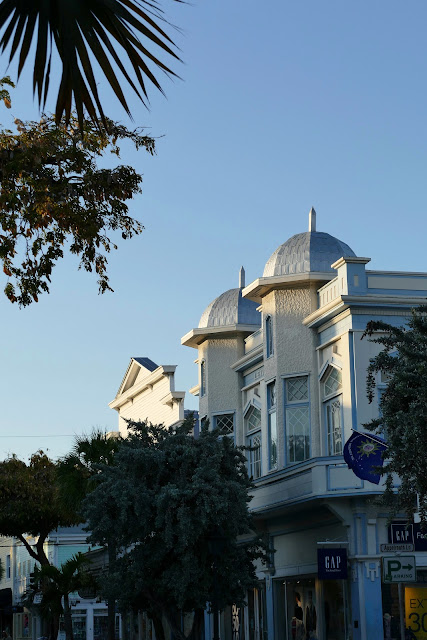 It is a bit of an irony I agree that 38 years after the feds closed the road into the Keys in an effort to prevent smuggling and create an immigration check point the Keys are now insisting on a. checkpoint to try to keep the virus out. It most likely is too late and judging by some few of the calls I have taken there is plenty of not quite getting it yet, but else can we do? For myself I prefer education to legislation so let's hope this works. Checkpoints? Must be an April Fool! And yet they aren't as apparently they really are checking incomers. Lesson learned from Hurricane Irma when checkpoints could have saved many islanders from a lot of fear of big city looters. The Sheriff has a long memory and he is now the leader and point man to try to keep us isolated, fortunately for us. 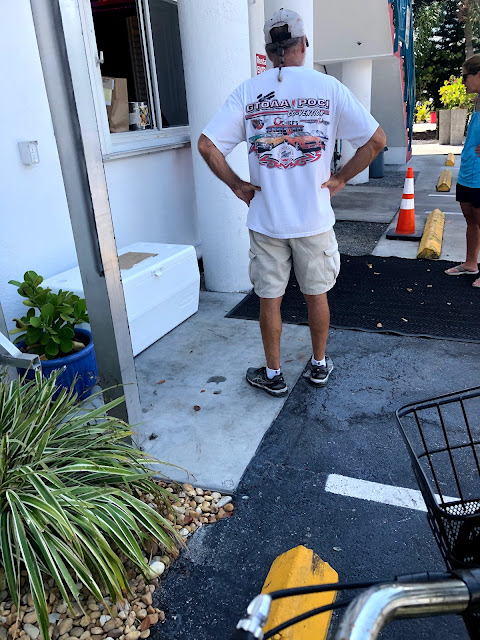 So the joke goes on, no sit down dining, no theater of the eatery, just  take out and delivery  lining up like coronavirus refugees exchanging plastic for food, a break from home cooking, standing in line using my electric bike as a social distancing barricade, avoiding exchanging anything more than distant glances as we wait for our hand outs. I suppose we should be grateful for the wealthy second home owners who have the time to stand in line and the inclination to spend their retirement dollars keeping eateries like Square grouper open against the odds. Ordering out is an act of social responsibility now. 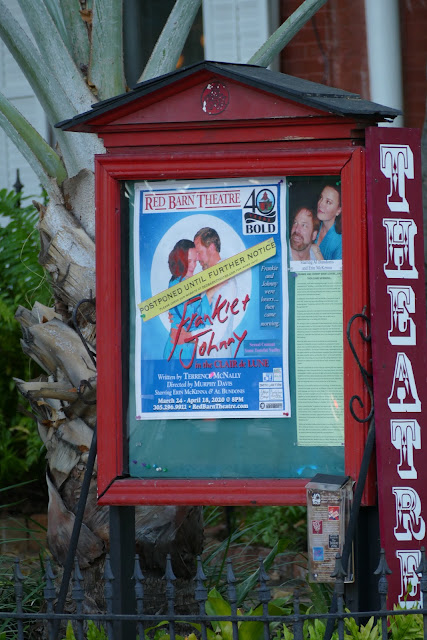 Walking past a theater billboard is a painful reminder of a past life. The biggest joke of all then, is the grumbling we used to participate in about too many tourists, too much crowding, slow traffic, no parking and so forth. We got our wish no doubt about it. Now its time to start grumbling about how long this Eden continues. 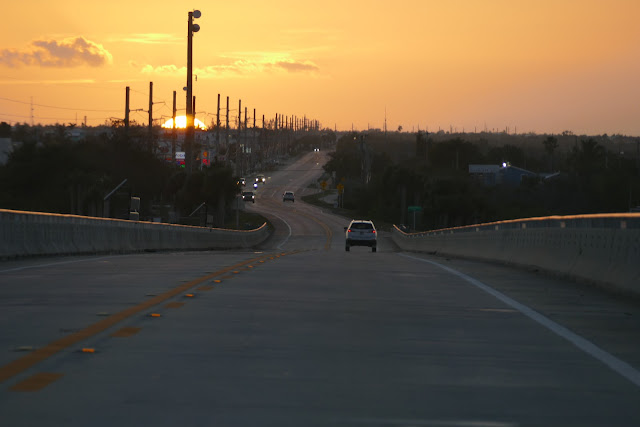 Too long probably, but we humans never see the joke until it's too late, if we see the joke at all.
Posted by Conchscooter at 12:00 AM 3 comments: