Don Quixote And The Fire Alarm

Layne got home late from work as must happen when your job is educating adults. They have jobs and at least a few classes need to accommodate students with adult schedules. I sat in my wheelchair and recounted the day’s doings, lunch with Nick, a few stories I had heard, physical therapy and that sort of thing.  How was your day dear? asked the homebound man in the wheelchair. Rusty chewed his chew and waited, like me for dinner. 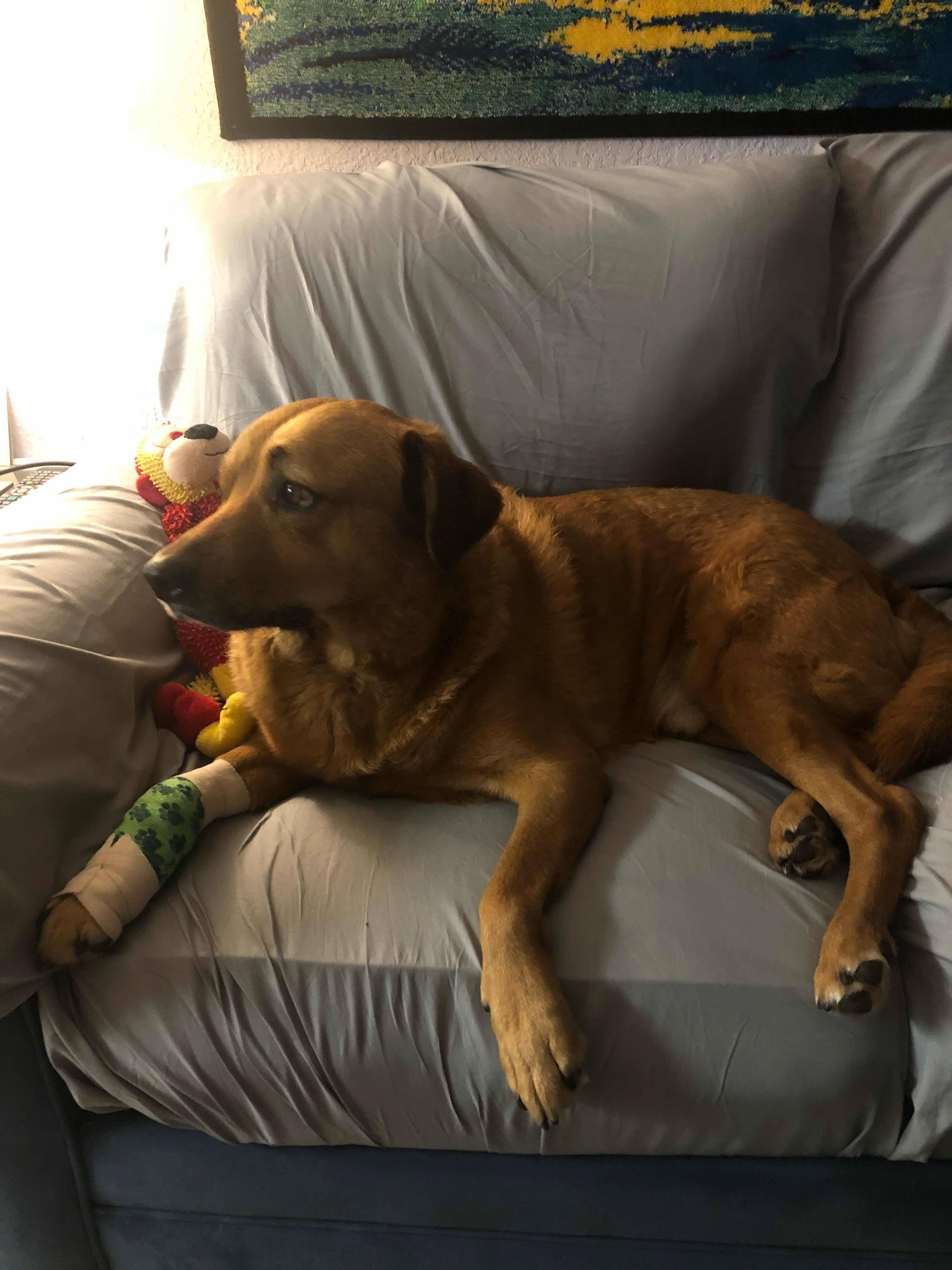 It happened that garlic toast was on the menu to use up a baguette in danger of hardening beyond use. Well, it did that all right. In the pirouettes between pasta, water, oven and salad something went awry. Suddenly a voice screeched:”FIRE! FIRE! FIRE!” at the top of her tinny lungs. The garlic bread! Layne pulled the oven door open thus allowing one more copious gust of black smoke to issue forth like the dying grunt of the Titanic’s submerging boilers. The smoke, as though possessed of diabolical intelligence snaked across the white ceiling and wreathed itself round the screeching whistling smoke alarm. In vain I told the freaked out voice there was no “FIRE!” as she kept bellowing at the top of her lungs from the little white box. I rolled to the balcony and pulled the sliding doors open. Layne propped the front door open allowing cubic yards of freezing night air to sweep through the apartment like a cleansing breath of sanity. No dice. “FIRE!” The bitch in the box kept screeching. 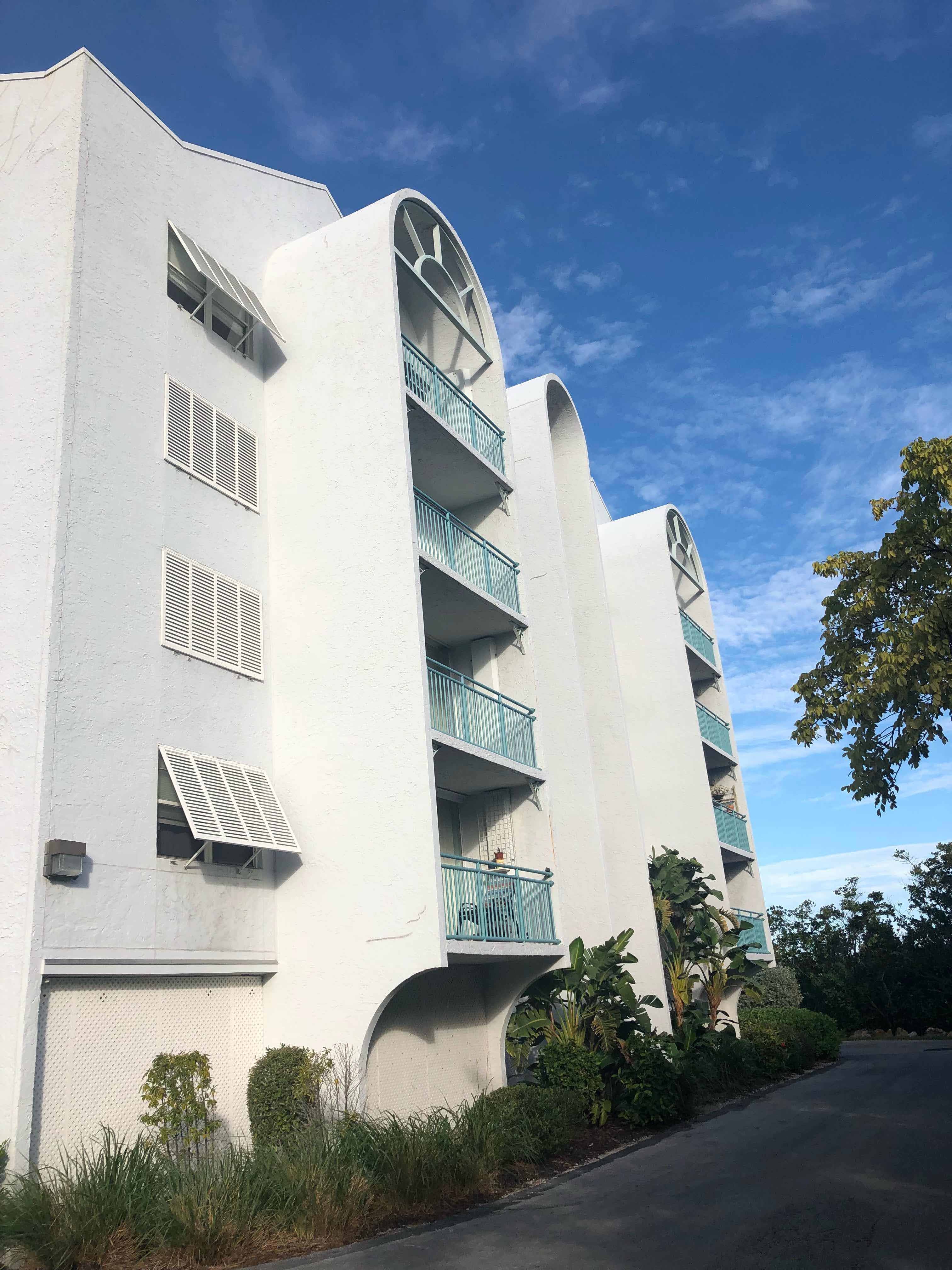 You’d think living in a collection of rabbit hutches nearby residents might appear at our place, concerned for their safety or that of their property. With the door wide open and the cold north wind howling through our apartment you’d think someone would have noticed the stentorian bellowing of that single deadly word “FIRE!” over and over again accompanied by a piercing whistle announcing the imminent doom of all within hearing. Not one person appeared. That left my wife and her cripple in his wheelchair to handle the emergency. Great. Layne got a kitchen stool and took the box off the ceiling. I got the broom and waved it around over my head in circles not sure if I was trying to smother the deadly box in smoke-free air or expressing the inner Quixotic helplessness of the handicapped in an emergency. I wheeled back and forth riding my broken backed Rosinante waving my lance at the offending voice still screaming “FIRE!” at the top of her artificial lung. Layne couldn’t detach the box from the wires that powered it and I couldn’t articulate to her how to do it. Between us we deserved to be burned to a crisp for sheer incompetence and ineffectual bleating in the face of that voice which now sounded more like a command than a warning. “FIRE!” 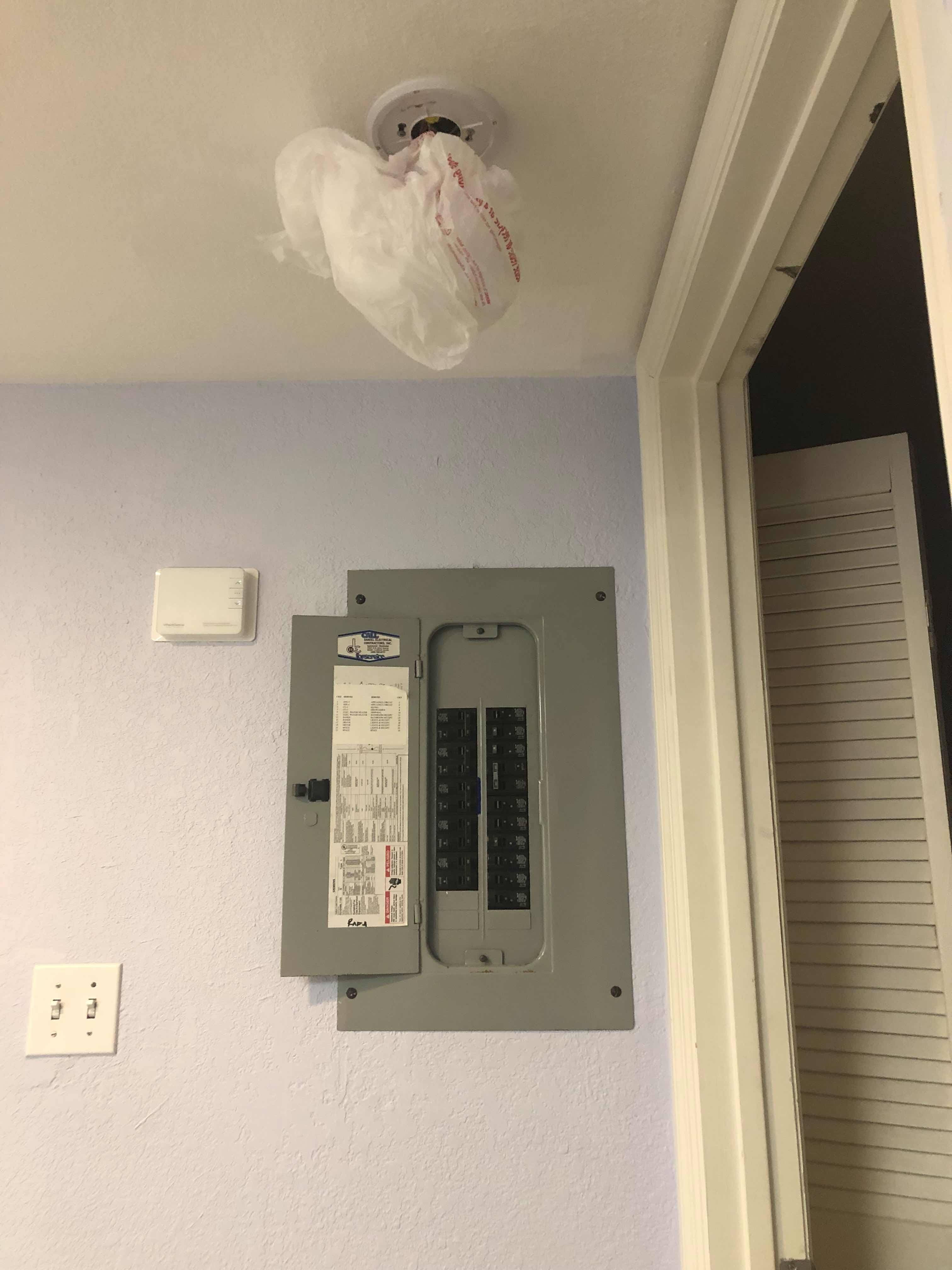 With the back up battery removed I got to the fuse box almost set too high for a cripple to reach. I flipped switches, slowly at first but in an increasing frenzy. Finally she shut up. “F—-“ and as I slumped on my Rosinante I supplied the requisite Anglo-Saxon expletive to complete the phrase. 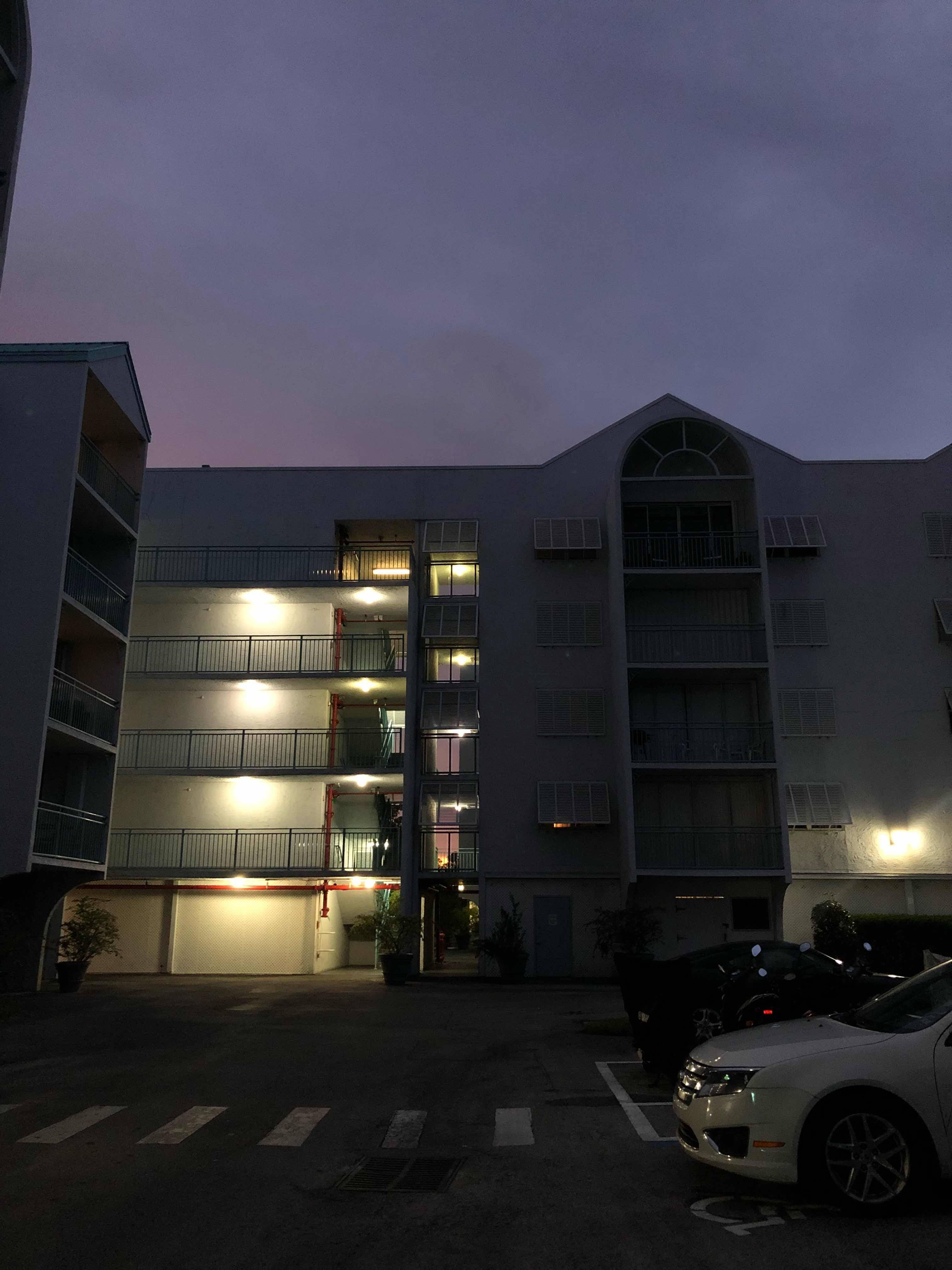 Dinner was a subdued affair. Rusty had restreated to the bed, easily able to resist joining in the fun and chaos at the front door. Layne and I ate pasta with untoasted bread glancing at each other as though we were the guilty survivors of some secret yet deeply immoral disaster. I announced I had better call my colleagues at work. Chelsea answered. Umm I said, have you got a call yet from a fire alarm company? No she said. Well I said if you do you can disregard. Oh she said clearly begging for details. I could hear the Fire Captain’s call so often over the radio announcing with a tired tone to his voice “Outdoor grill, Key West.”  I, answering the fire radio as “Key West” would grin as I acknowledged and made the appropriate notation in the fire call. “Ten Four Engine Nine. Ten Nineteen.” I pictured the homeowners prostrate with embarrassment as the firefighters clumped away from the source of the smoke. False alarm secure. “Okay” Chelsea said and I could hear them all laughing. “Burnt garlic bread, copy. We’ll handle it if they call for your address. We can spare Layne the embarrassment,”  and I thought to myself Don Quixote would be totally immune to embarrassment. I am not even up to his standards. So instead I poured myself a jigger of Ron Zacapa and called it a night.
Posted by Conchscooter at 12:01 AM 4 comments: