I read recently a hopeful article about turning algae into gasoline. More accurately the article spoke of farming algae with high fat content to turn them into the equivalent of crude oil which could then be refined into all the familiar and unfamiliar products we see coming out of oil refineries. As presented the article suggested that algae farming harvesting and refining on a mass scale is just around the corner and the suggestion was that Peak Oil is on the verge of being banished from the minds of the few people who are conscious of it. That notion set me to wondering. 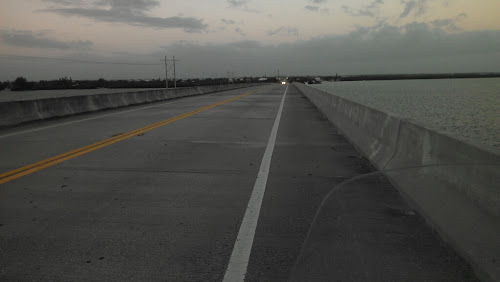 I mean, if we are supposed to be worried about climate change which scientists assure us is real and most likely caused by human actions, namely burning hydro carbons, then prolonging the era of Happy Motoring as KUNSTLER rather provocatively describes our modern suburban lifestyle seems like madness. Yet environmentalists say the algae plan is brilliant. 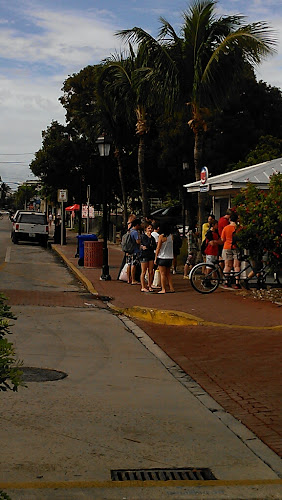 Then I hear from the climate change scoffers whose idea of a sensible debate about this little understood but much derided phenomenon is to mock Al Gore, of all the threats to Republican hegemony he is the smallest I think, and yet...har har hearty har har the coldest winter storm in 200 years is proof positive climate change isn't happening. Actually it is happening precisely as predicted. Violent weather increased frequency and devastated crops are all part of the plan. Yet the joke is on Al Gore. People are weird. 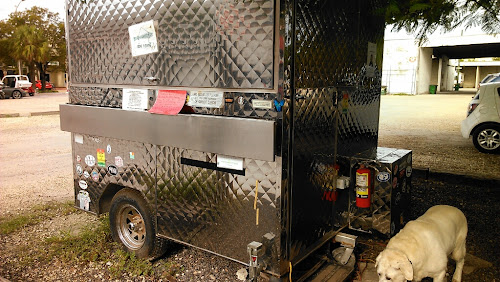 Mind you that silver food truck in the picture above is the number one rated best restaurant in Key west! according to Trip Advisor. If you can find it when it's open that is. So the w e ask, should be believe everything we read on the internet? Hardly. 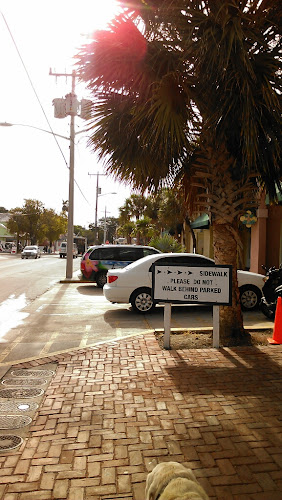 Besides let's be honest, if climate change is real and our burgeoning population is stripping the planet of resources it means the next few generations are going to be in some pretty deep trouble one way and another and who wants to think about that? I certainly don't, but I don't have children so if the Keys flood in thirty or fifty years I'll be dead, cremated and forgotten anyway. Yet I have this nagging feeling I should care, I should do something, but I don,t know what. And if people who do have children think the best response to climate change is to mock Al. Gore, well what can I do? 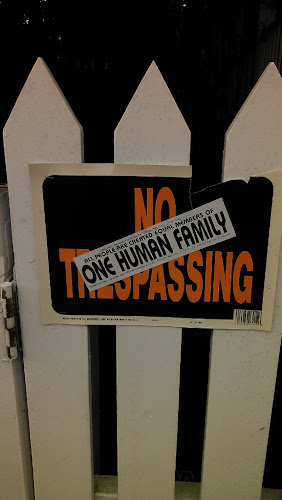 As for algae for fuel count me in. I wish it were possible but I have my doubts, perhaps if the oil companies see the possibility as real they will buy up the algae rights and all will be well for a few decades more motoring for those as can afford it. Right now any way we're burning corn for fuel while people starve and even Americans go hungry in their millions...so I reserve the right to think that our priorities are skewed. 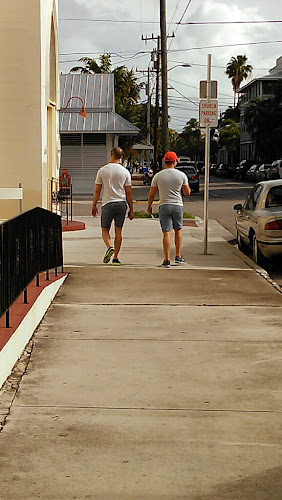 I remember when I first came to this country there was a program initiated by Democrats and supported by Republicans which gave away food products that were surplus to the farmer's requirements, purchased by the government and given to the poor. Naturally such munificence today is impossible to imagine, that when the Federal Reserve is printing a trillion dollars a year to buy government debt and support the banks and at the same time congress cuts food stamps by 80 billion dollars a year to deprive the poor of food. Whatever works, right? I wonder what happened to the world while us baby boomers were growing old. 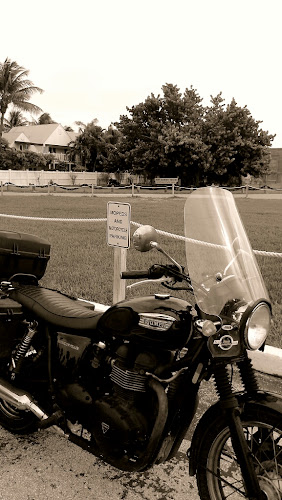 I love internal combustion, it defines my generation and even though I don't much like driving cars nearly as much as I like riding motorcycles I don't look forward to the end of affordable fuel. So I like the idea of fuel from algae as an alternative to a return to horses and carts. But at what price. 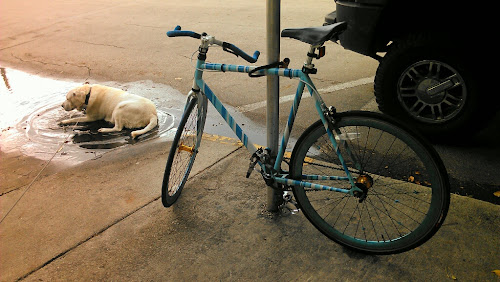 It is a funny world when my dog lives better than half the people on the planet but I am unable to unravel the dilemma of what to do about it. I live in Key West partly I suppose because I want to seek refuge "south of reality" but Key West isn't really far enough for that. 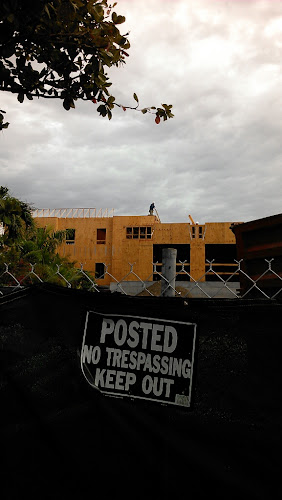 There's a new hotel popping up on Caroline Street and that will be 96 more rooms to fill. I doubt they are worrying about fuel from algae as they build, and apparently tourism is here to stay so that is a good thing in a city that lives and dies by the money generated. 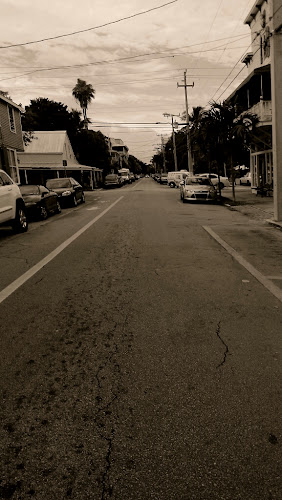 There are moments when I wish that I could come back in a hundred years and finally get to see the flying cars they promised us decades ago, powered by algae in a world where climate change was proved to be a myth on a planet happily hosting twelve billion people in peace and harmony. As it is every generation has expected to be the last, the inevitable human attribute of pride, determined that the world cannot continue without us, a world without baby boomers would be no world at all we believe in the secret place in our hearts. That to me sounds sillier by far than climate change denial. Bring it on, someone will stick around to keep the planet spinning for those next on the stage. Let them burn algae when the time comes.