Summer has struck the Keys and there is good and bad. The east wind has died down so suffocation is the order of the day suddenly, however on the good side there seem to be fewer cars in the Keys which is slightly odd.  And less rain now so the mud had momentarily dried on the trails making interesting patterns: 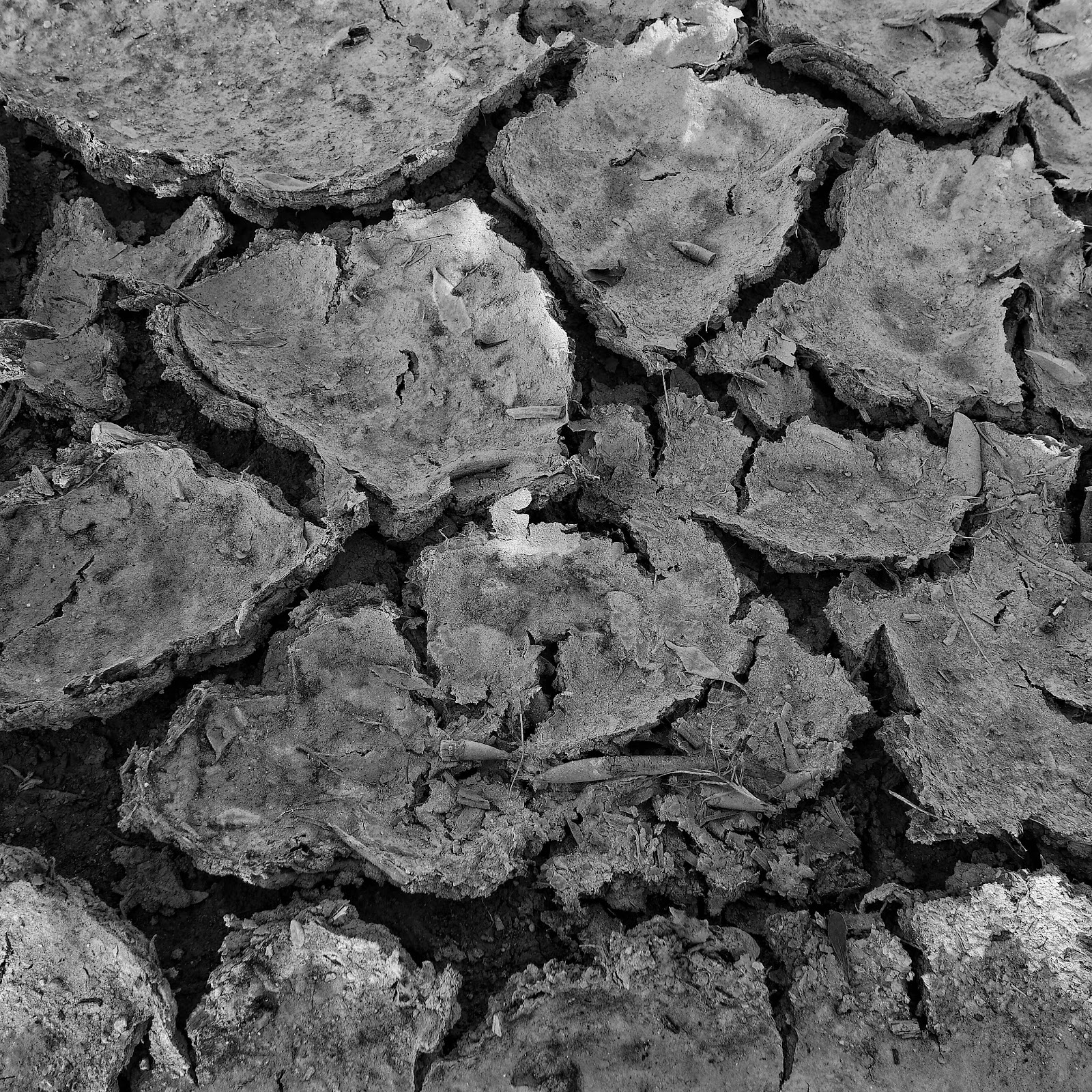 I've noticed a lot less traffic around town which is a bit of relief after months going full bore accommodating people frantic to travel after all the lockdown stuff. I hope the recent crush of people will be enough to compensate for a few weeks of less intense tourist activity. 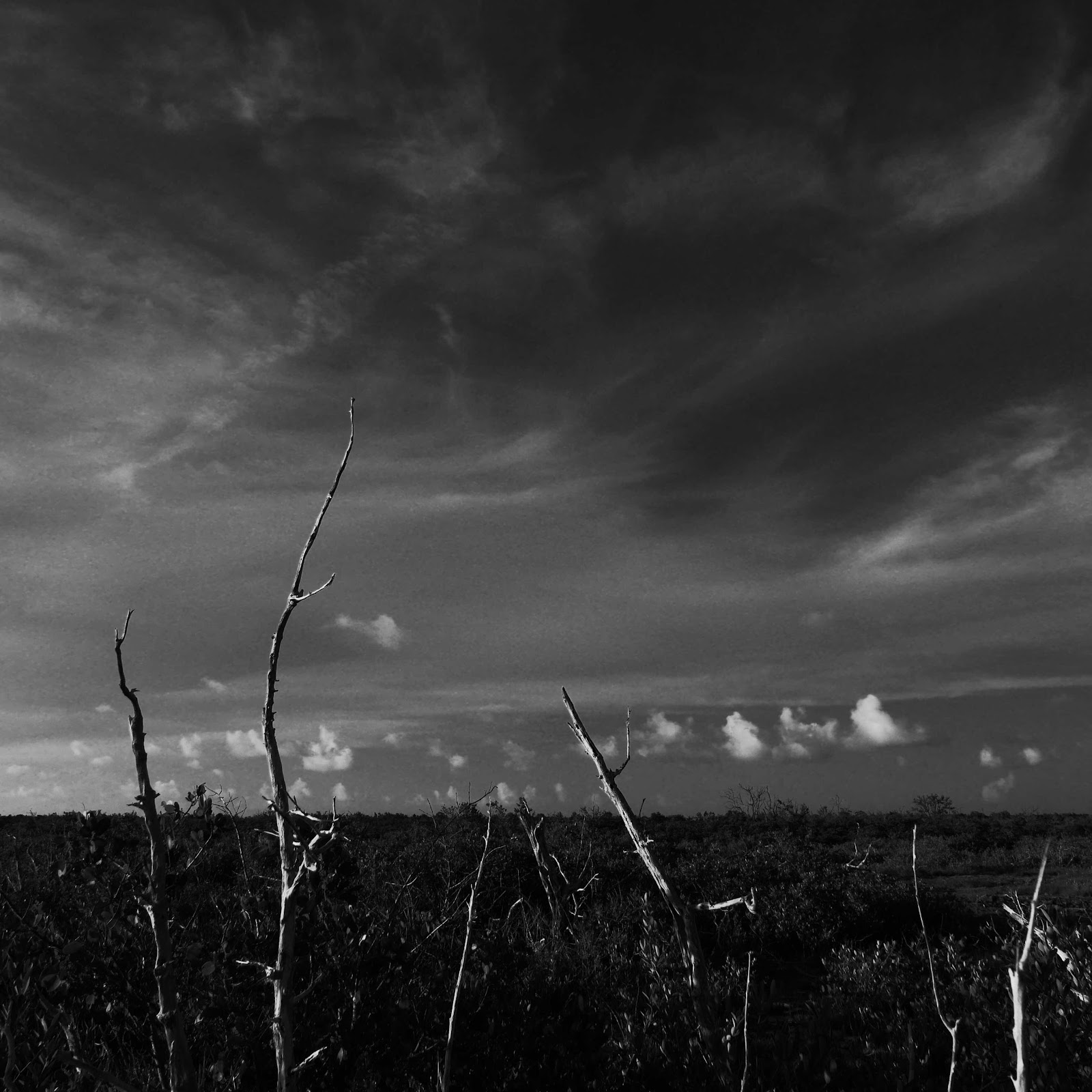 I hope there are fewer cars because I have been having some profoundly weird conversations at work. In describing them please bear in mind I only have something like 250 more days (including days off as few as they are) until I never have to talk on the phone again. Unless I want something. After 17 years that's a big change. 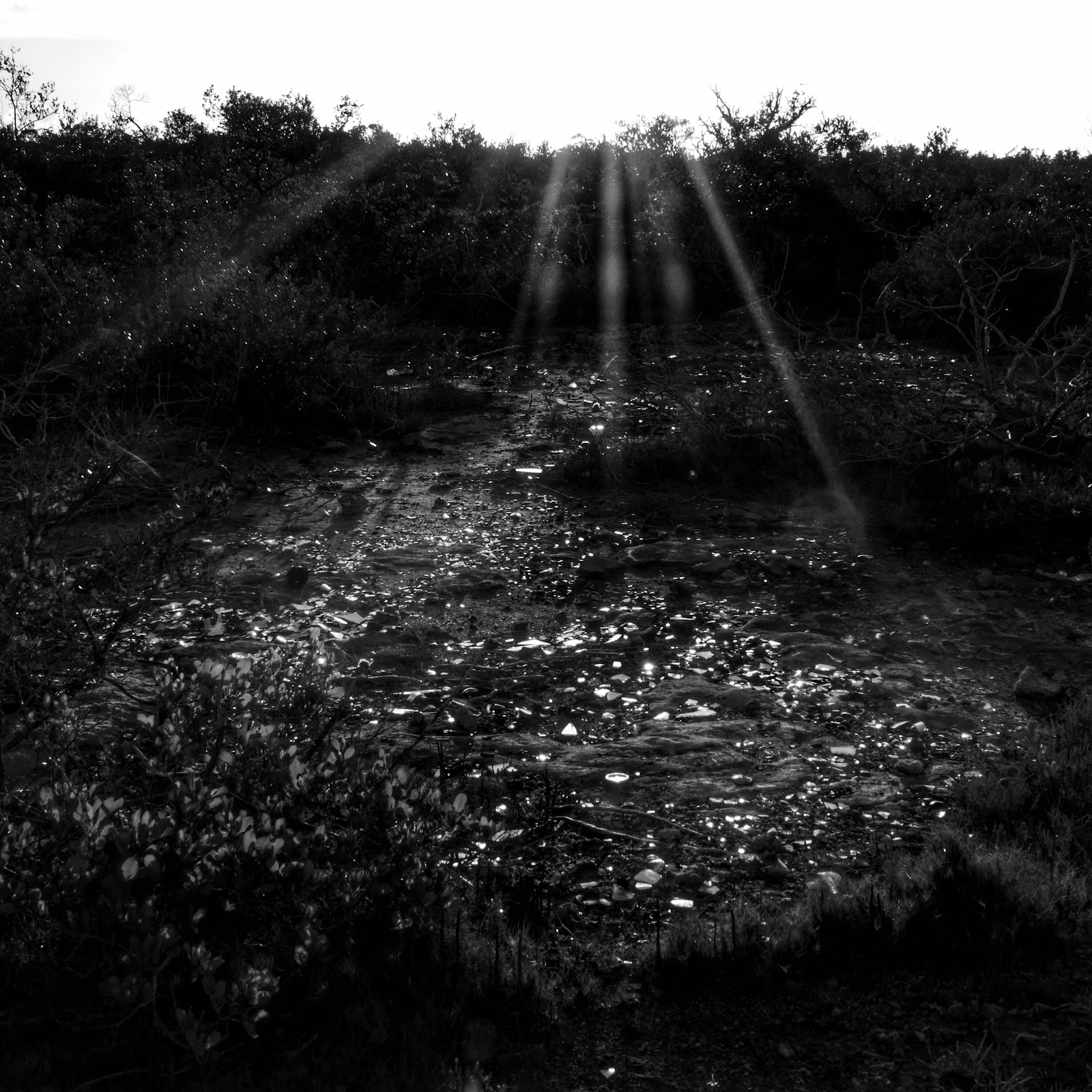 One man called from somewhere out of state and asked if he should bring quarters with him on vacation to Key West.  I didn't know what to say. I suppose so I said cautiously. Well he went on chattily, I want to bring lots of quarters to feed the parking meters, right? Well I said, sticking to my policy of caution with peculiar calls, the meters in Key West use credit cards.  That conversation went on for a while as I tried to convince him we use American currency in the Keys. Then he wondered if he could park in front of the Butterfly Conservatory. I did not know how to answer that query. Have you heard of Google street view? I asked finally. Take a look and select your preferred spot. Over planning has to be a curse, doesn't it? 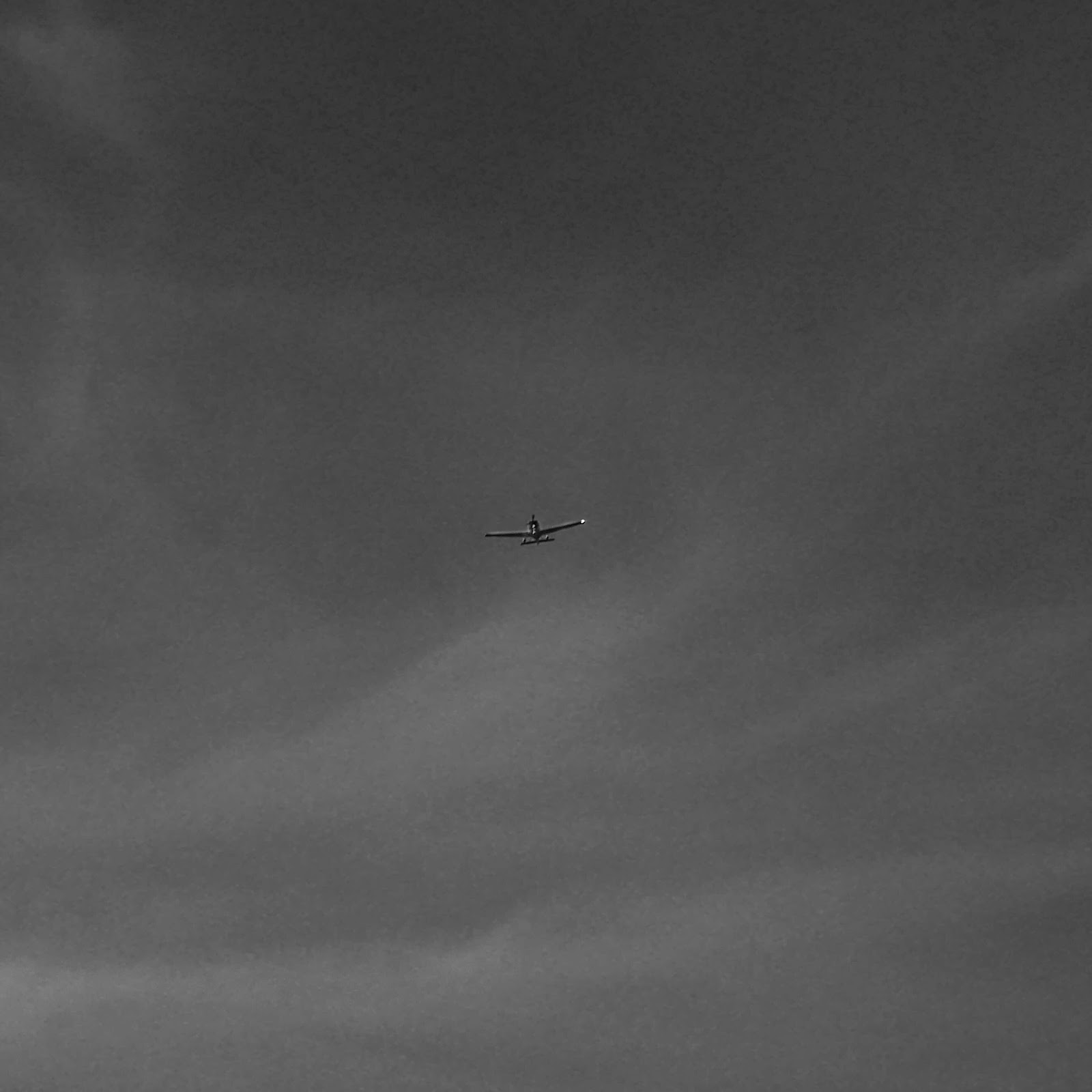 Do you close Key West when it gets full? Again there I was at the 911 desk getting stumped. People will look up the Key West Police administrative number (305 809 1000) and call to ask all sorts of tourist related questions better targeted to the Chamber of Commerce. But they want the Voice of Law Enforcement to tell them how to function on vacation for reasons I cannot fathom. Close Key West? I asked weakly, knowing I was going down another ridiculous rabbit hole. Yes she said insistently. Do you close Key West when the city gets full? No I said. That wasn't good enough though and she kept on. When the town gets too many people do you close the city to people arriving in cars? I am coming from Texas and I want to be sure I can reach my hotel where I already have a reservation.  No I said we do sometimes close the highway if a hurricane is approaching... which in retrospect was Too Much Information and we got back on the roundabout with me listening to another monologue about coming from Texas, closing the city etc...etc... I spent eight and a half minutes convincing her Key West does not get so full people are turned away. Don't get me wrong: I wish we could close the triangle and take a day off but I fear there may be a few impediments to such a brilliant plan. I should have thanked her for the idea. 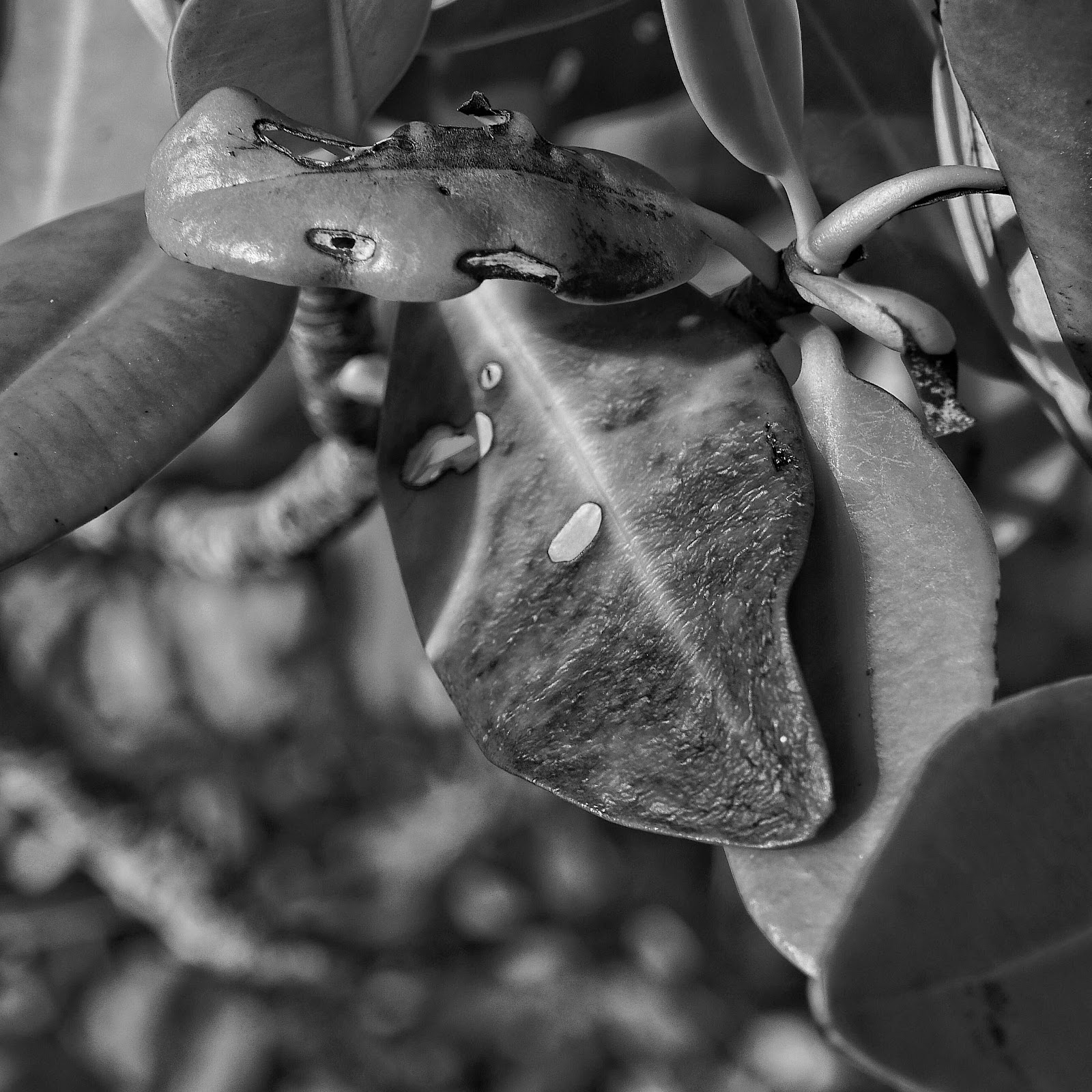 Can I park in front of a sign that says Parking for One Hour Only? Yes I said, that would give you about 60 minutes parking time I said trying to puzzle the direction of this anxious caller. But can I park down the street for longer than an hour? Well, I said marshalling my thoughts, the city has a 72 hour limit on parking in any one space without moving your car. Yes, he said overriding my common sense, I'm in the guest house opposite the church and I want to know how far does the one hour parking stretch. Is it all the way down the street?  Well I replied, does the sign says between the signs? No he said. Well then I said don't park in the space in front of the sign and you will be fine. Yes but...he said and went on to explain he is on vacation etc etc...I think we reached a similar conclusion after much circular chatter: the sign covers the space in front of it and not the rest of the city. 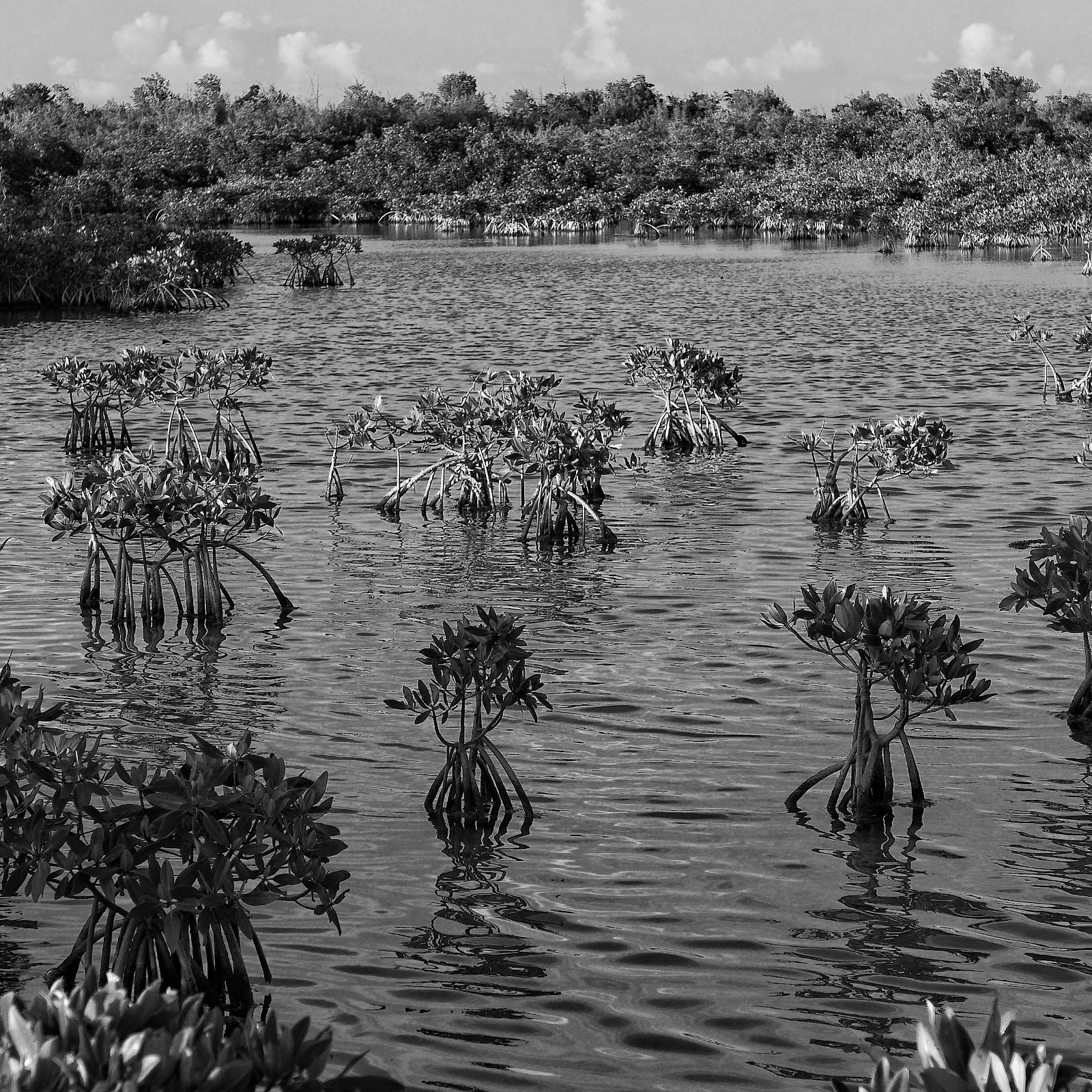 Can Ubers park on the street? a querulous older voice asked gently down the phone. I thought she said "goobers" and I was rattling the question around in my head for a while trying to decipher it. Umm could you repeat that please? When I finally got the question I had to ask if the car was sparked in the church parking lot? No she said its on the street. If it was on private property all she had to do was call a tow company and they'd remove it and charge the owner of the car for the service. We want to park our car there she said but we can't because the goober is there. Well I said, passing a judgement worthy of Solomon, the car is parked on a  city street and they can stay there 72 hours. After that we can tow it for being abandoned by city code and then you will be able to park there and unload your groceries. She sounded a bit surprised that goobers have the right to park but accepted my ruling with apparent good grace. 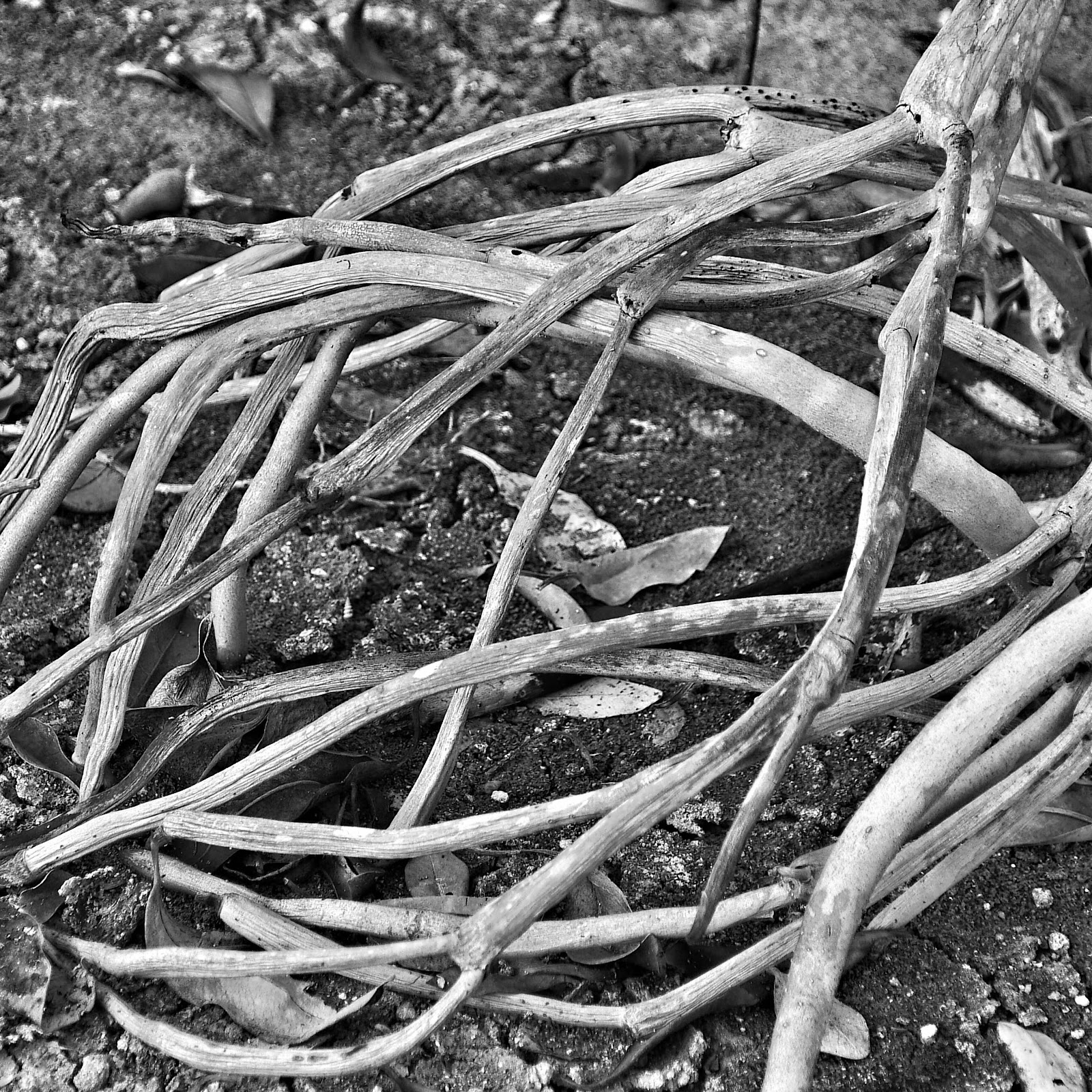 I always offer to send a cop to explain it  if I am stumped or if they just want to talk to a cop. That's always a choice. Some days I give up and send a cop anyway when I'm not making myself clear. The cops don't thank me. 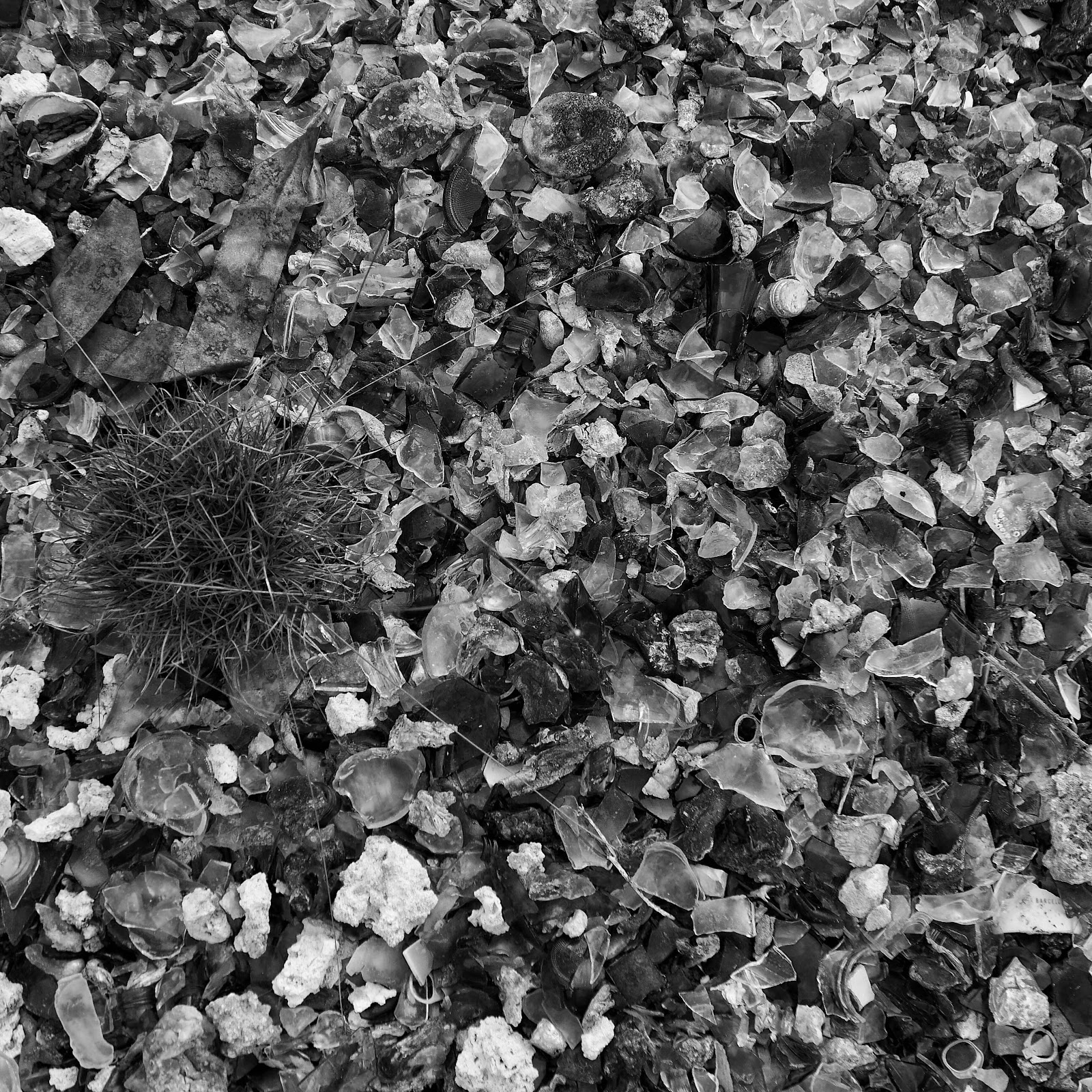 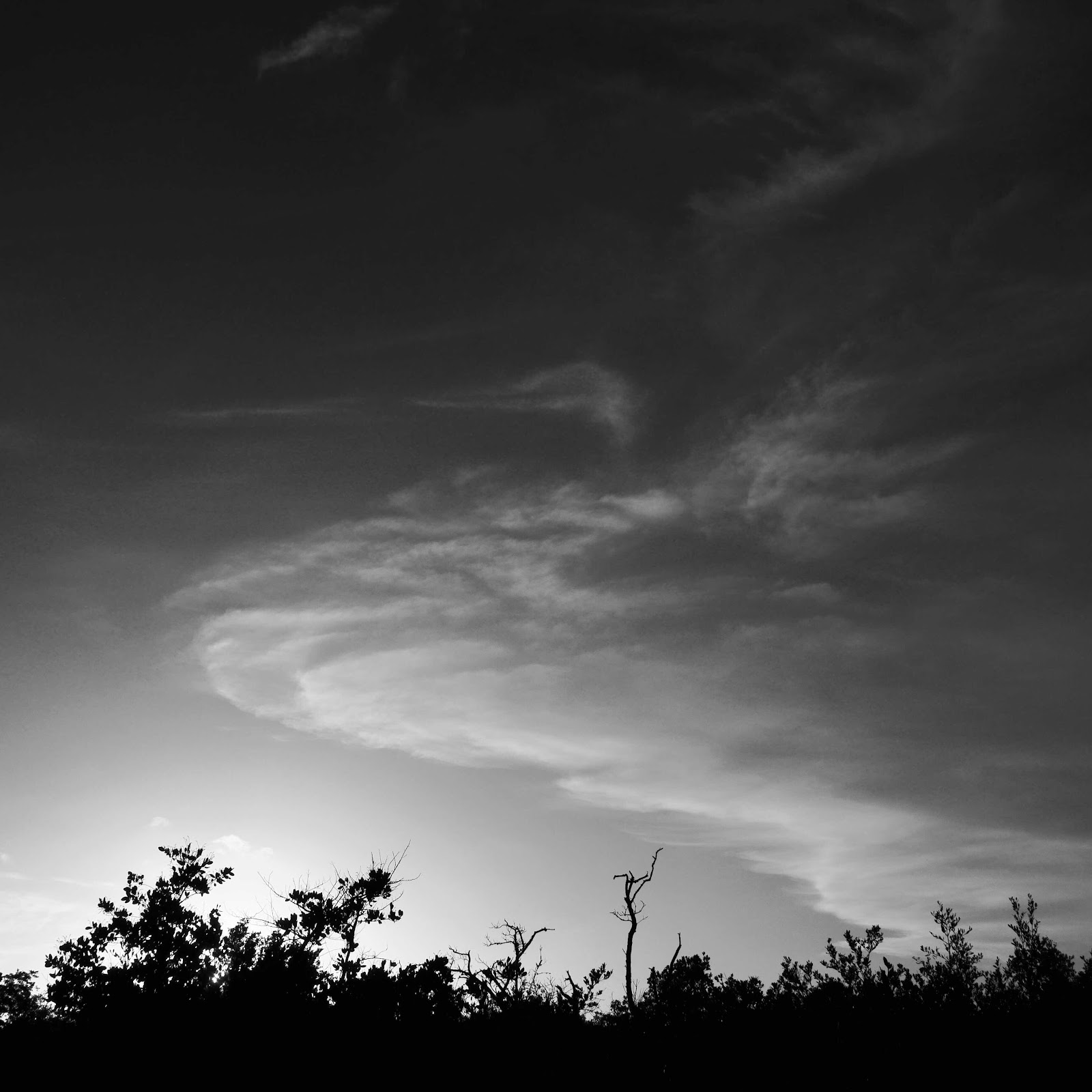 There is a reason I like to walk among the cloisters of the mangrove trails after work. The cacophony of absurdist questions needs to be silenced. The serious calls come and go of course, but as cruel or as unpleasant as those situations may be they make sense: you call 911 when you are in crisis. The weird calls are indicators of how little critical thinking is deployed by people who have no experience managing by themselves. Those types of calls are for me, much harder to handle. They remind me that many people can't handle true freedom, the freedom to choose to make mistakes to learn by failing. And all I see here is the confusion created by the simple act of parking a car in a strange town. What they do when confronted by serious issues I don't know but I hope they rise to the occasion. 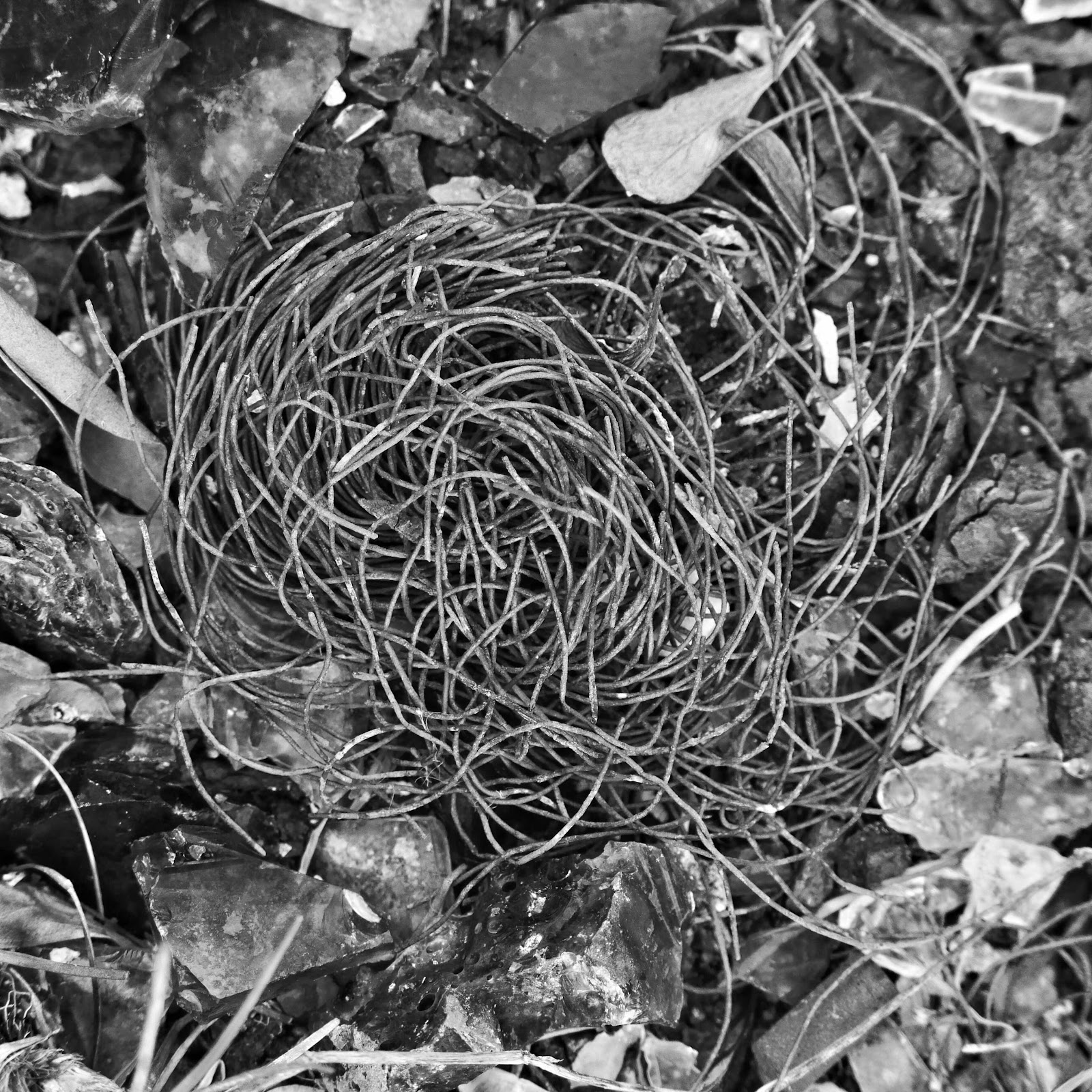 I used to say after I hung up on a  completed bloody accident scene "I hope they aren't the callers when I go down on my motorcycle," That thought came to me as I lay on my back in the highway a few years ago unable to move and I found myself absurdly shouting instructions at the worried faces looming over me wondering what to do. Emergencies do funny things to our minds and the ability to cope under stress is one of the traits we look for when training dispatchers. The ability to cope with peculiar questions comes with time after you've fielded a few thousand of them. 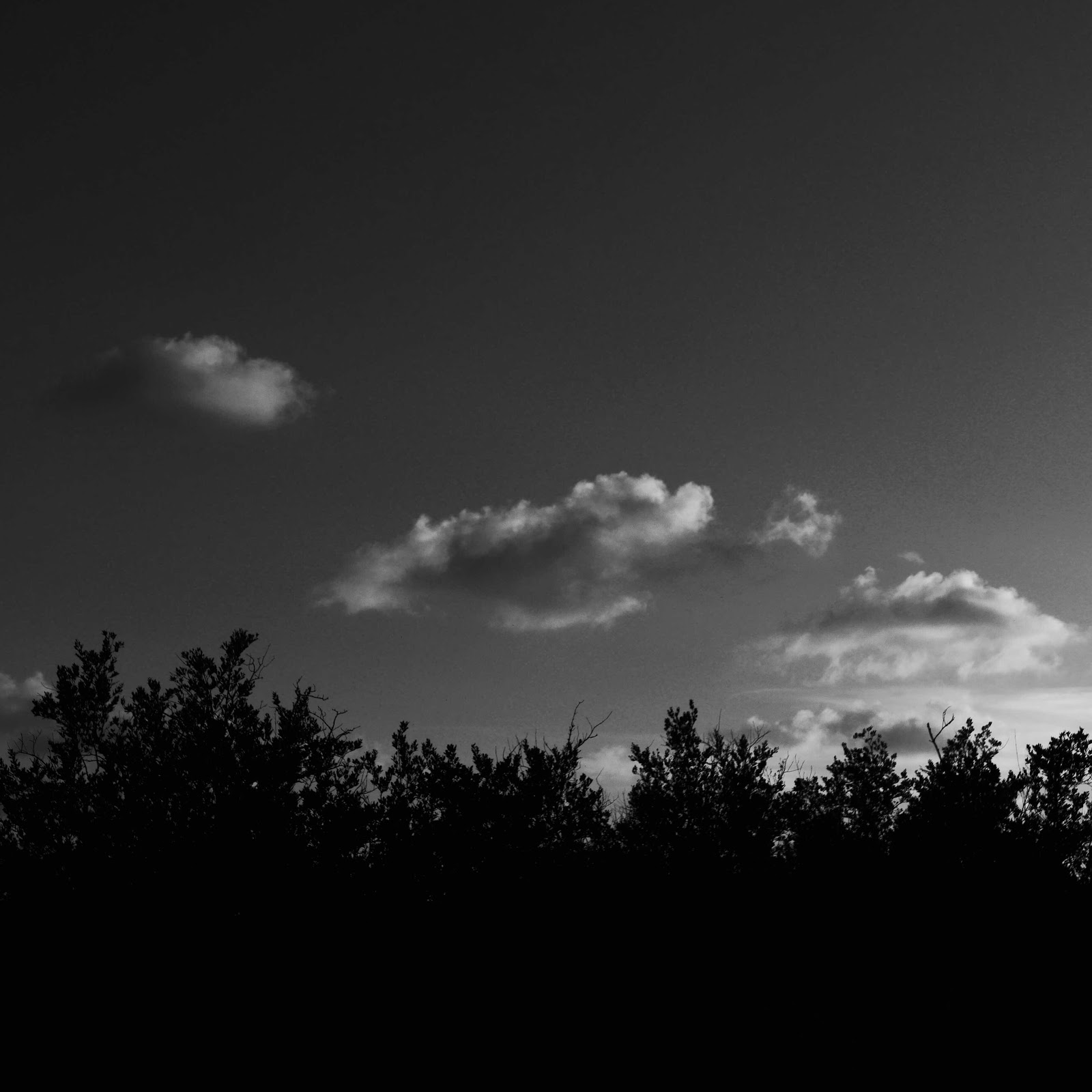 This is where I get some time alone and in silence for Rusty utters not a word, and his silence means I get to reset the voice in my own head. Stop the tape my wife tells me, a phrase the doctor taught her after I was diagnosed with Aspergers. 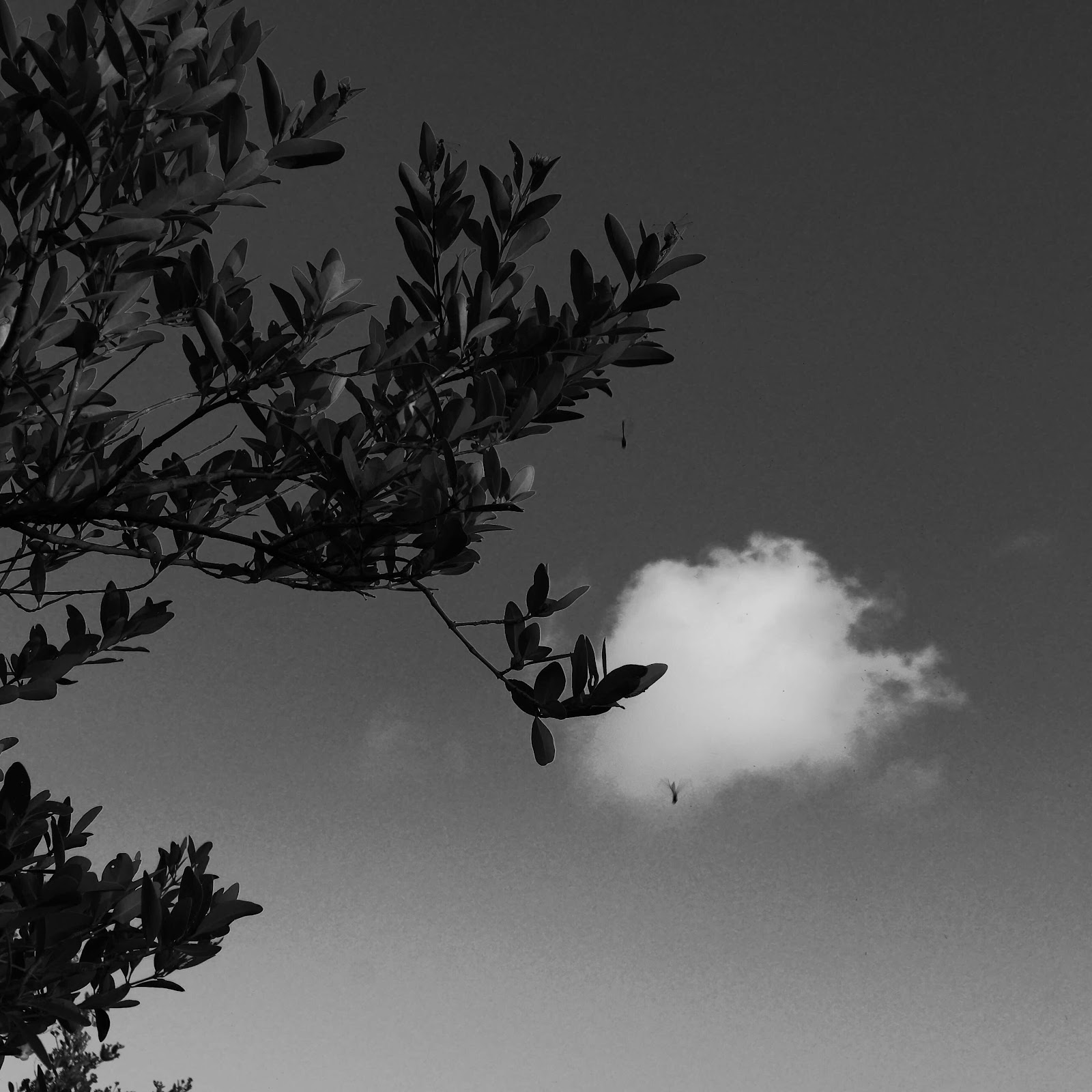 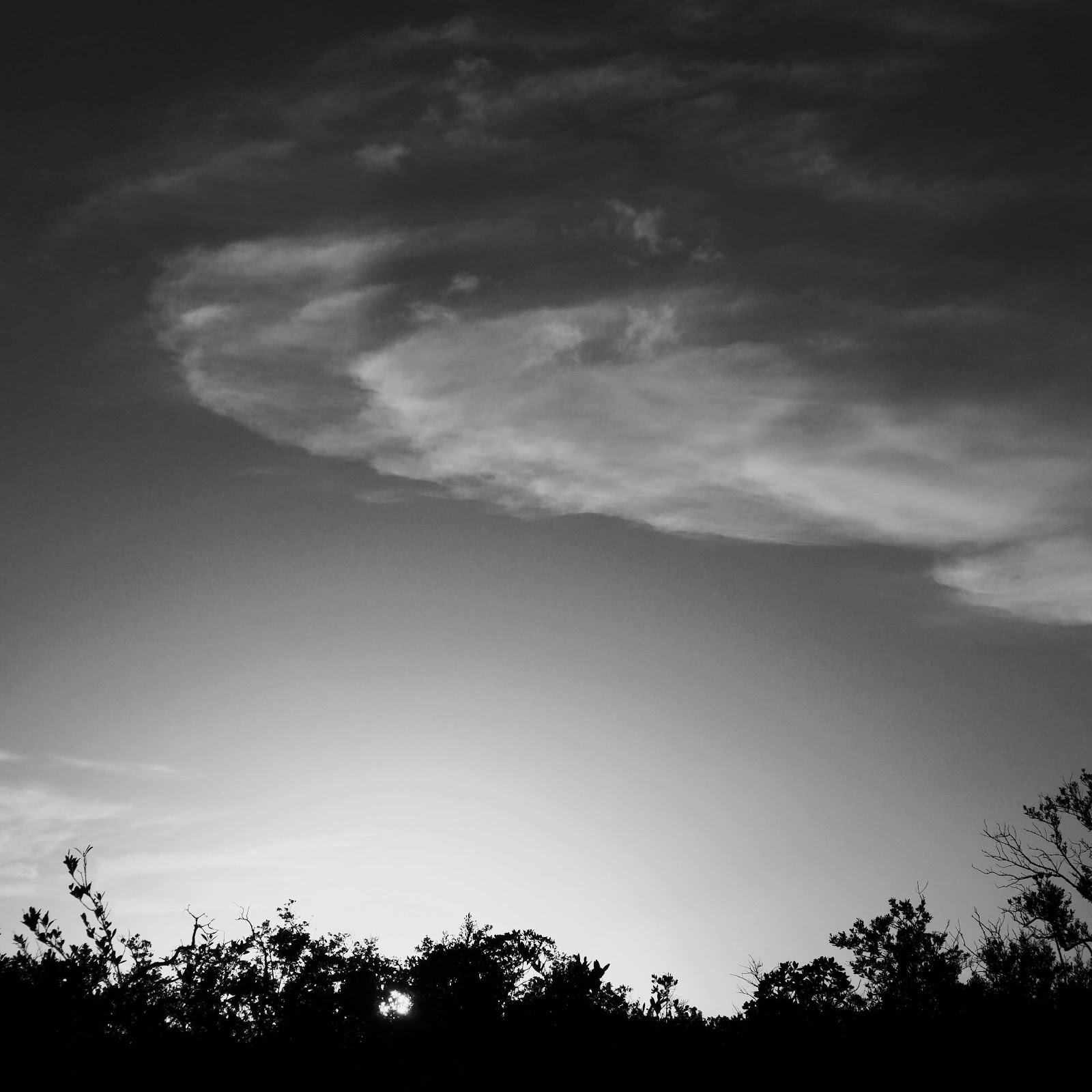 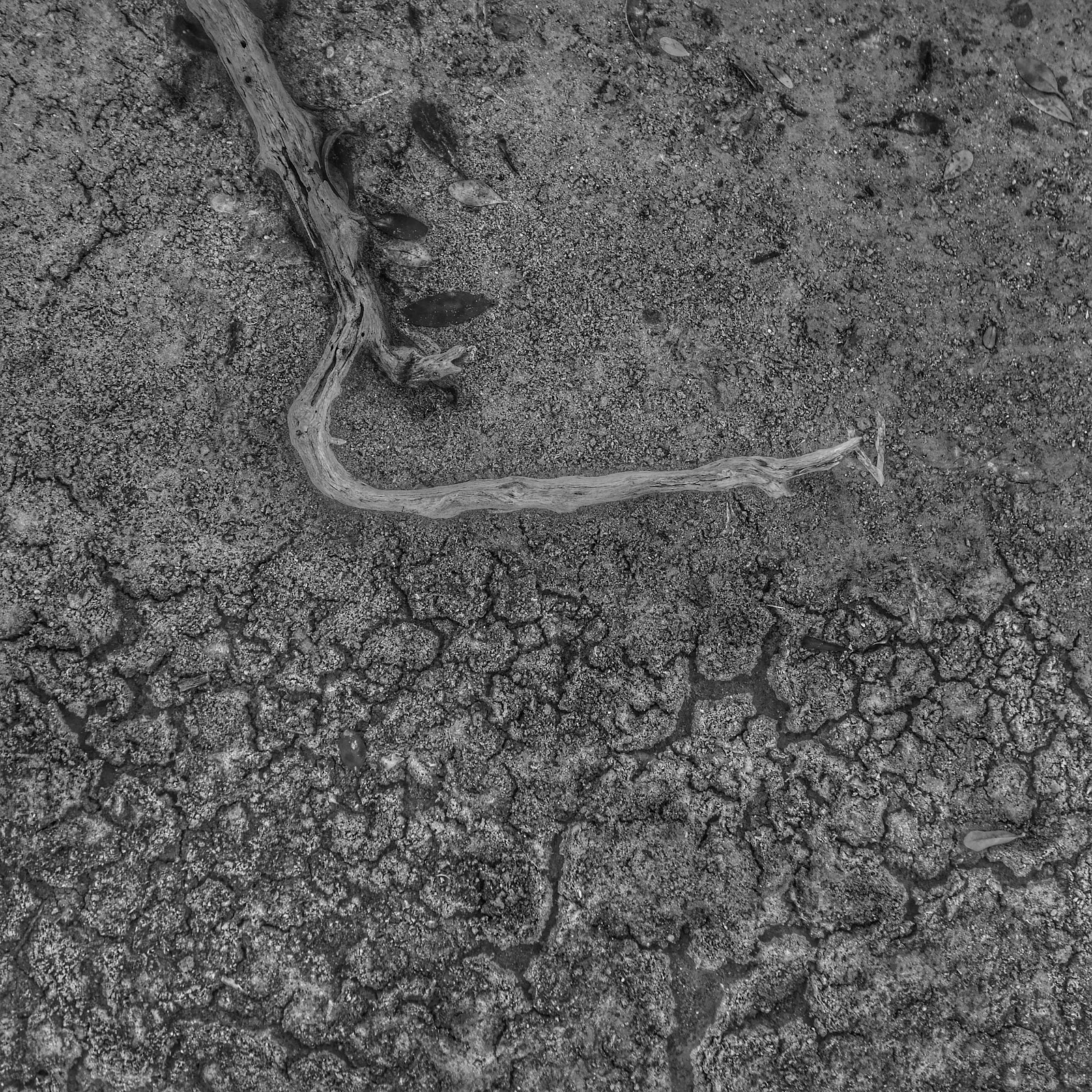 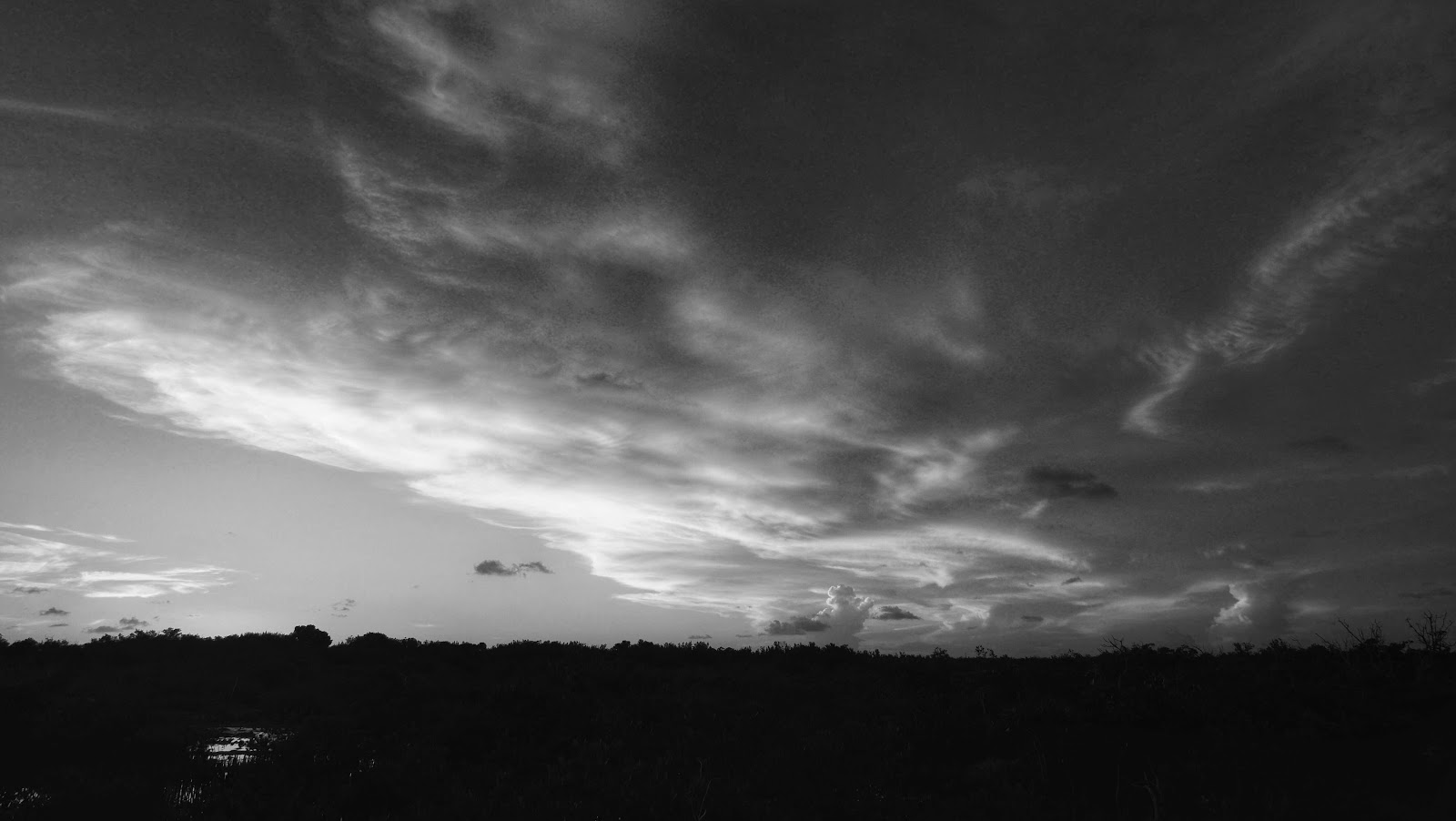 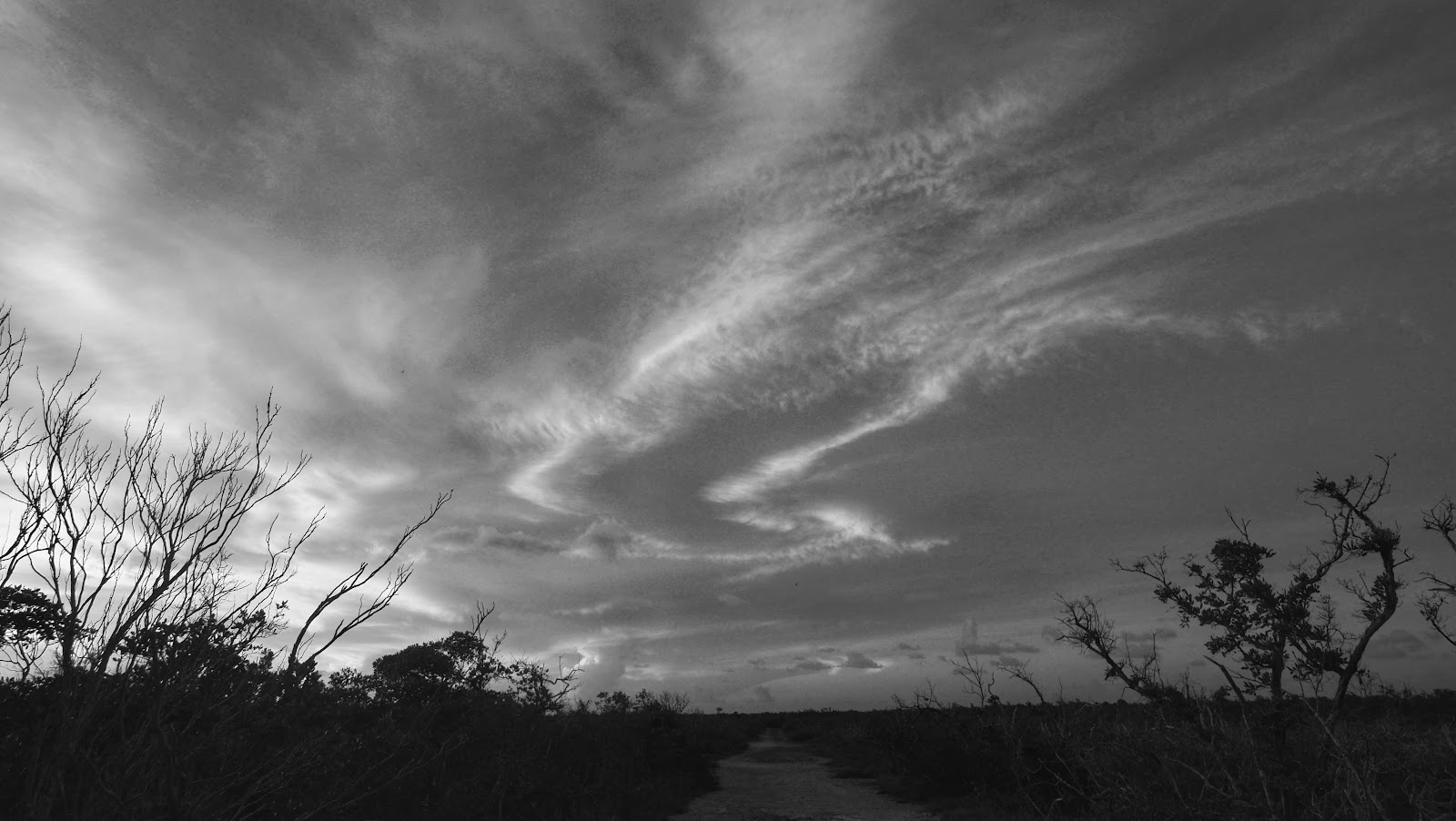 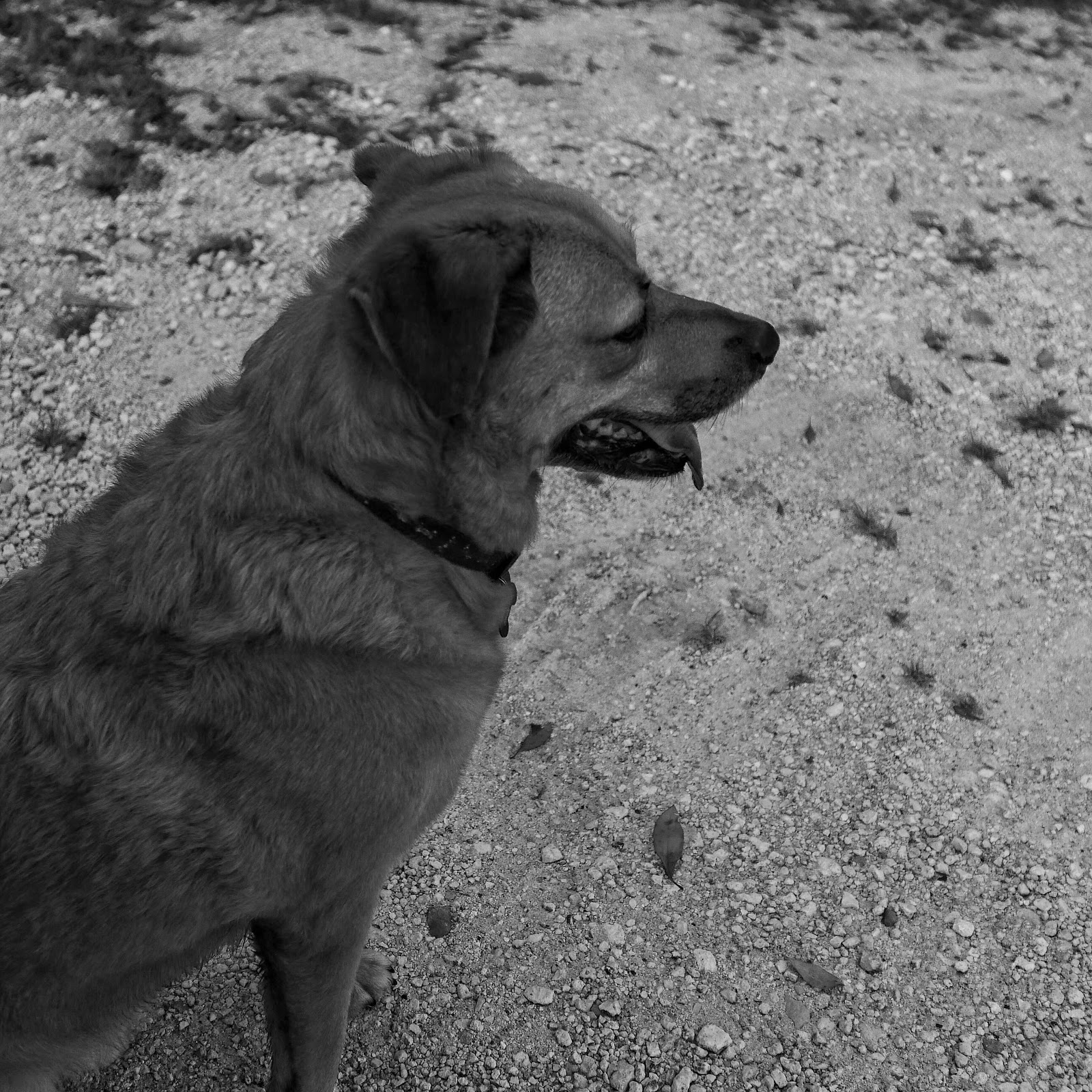 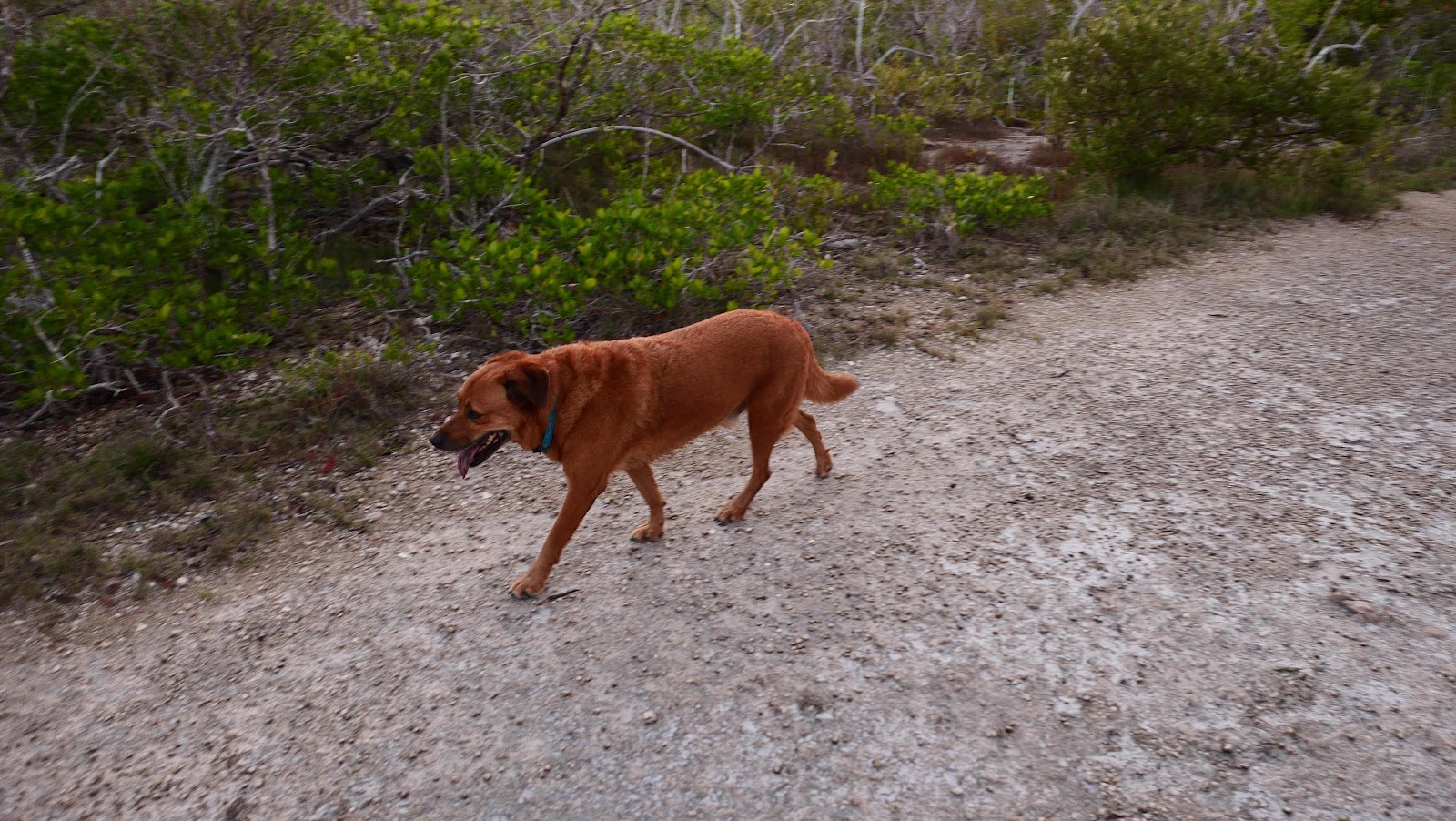 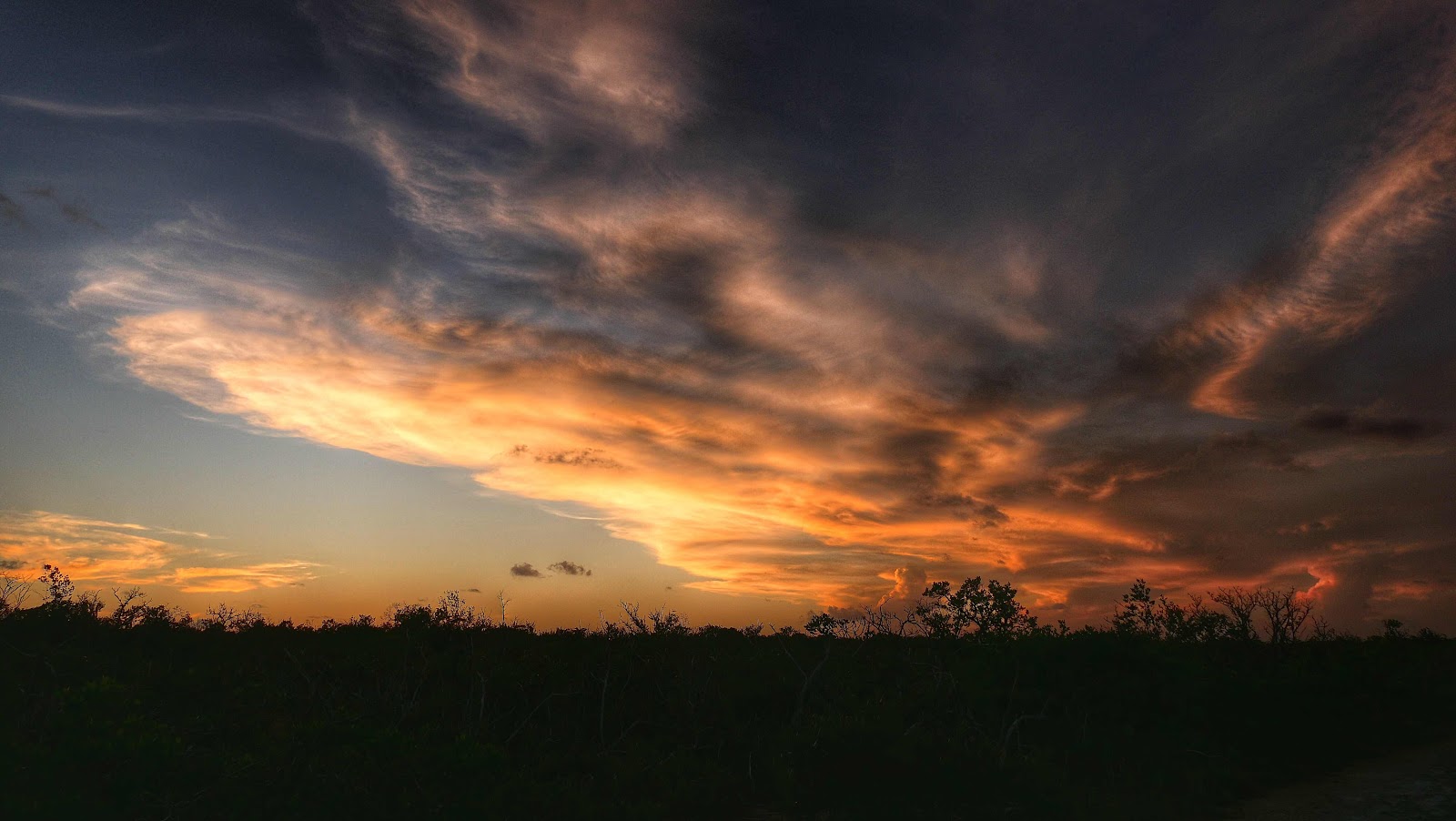