I went to the Art and History Museum this week in the Custom House on Front Street and I happened upon a quite surprising exhibit. They had  a room filled with Key West Folk Art and I really enjoyed it, even though I had no idea it was there when I went to check out something entirely different. 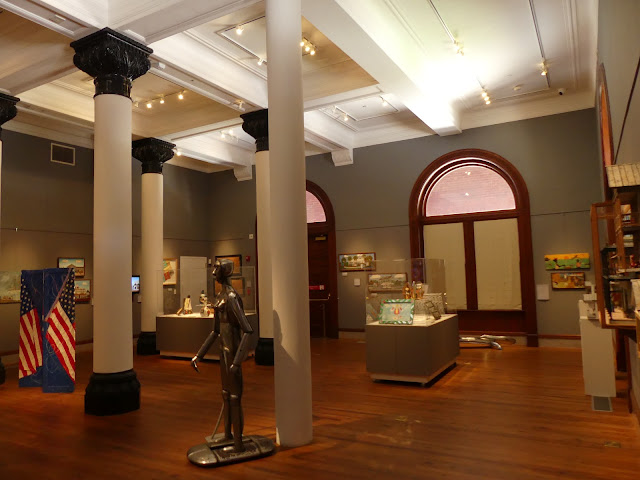 In point of fact I was looking for a few select pictures taken in Havana in 1933 and at first I couldn't find them! Eventually I happened upon them, unmarked in a side corridor. They merit an essay to themselves too. 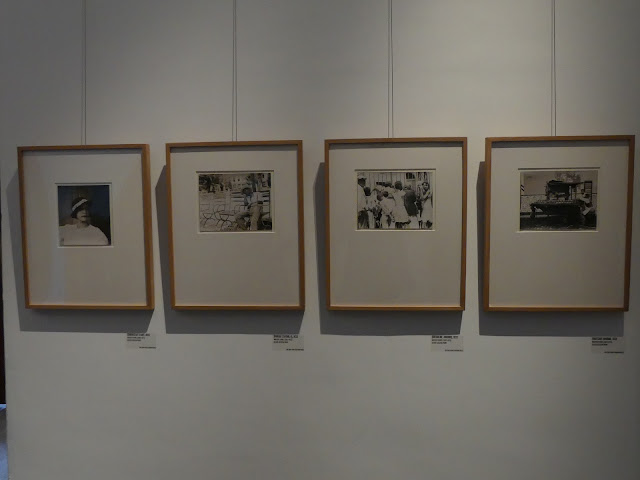 It was the folk art exhibit that grabbed me and set me to thinking because it happened that Up North I came across a folk artist of a different stripe who apparently has a large garden exhibit where he used to live in Georgia. I was reading up on this self taught artist Howard Finster and came across a quotation that struck a nerve 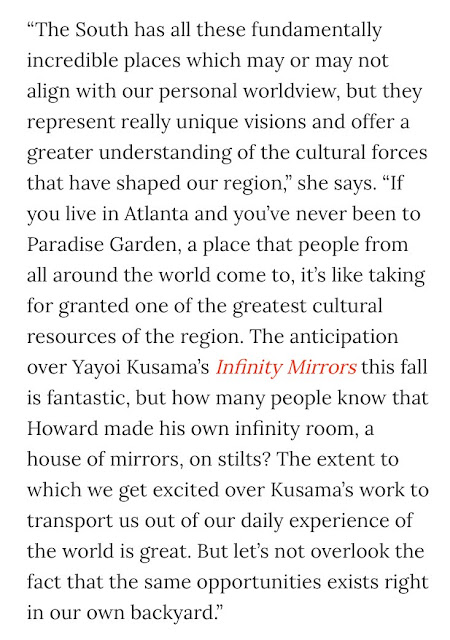 The bit that goes "may or may not align with our personal worldview" set me to pondering Art as an expression of religiosity which was Finster's bag as it happens, and clearly is not mine. It struck a nerve because as I started to check out the art work I was struck by the artist's desire to express the word of God through his paintings and yet as I pondered it I thought back to my visit last year to the seat of the Holy Roman Catholic Church in Rome. I never batted an eyelid while viewing the Pieta, now protected behind it's ballistic shield: 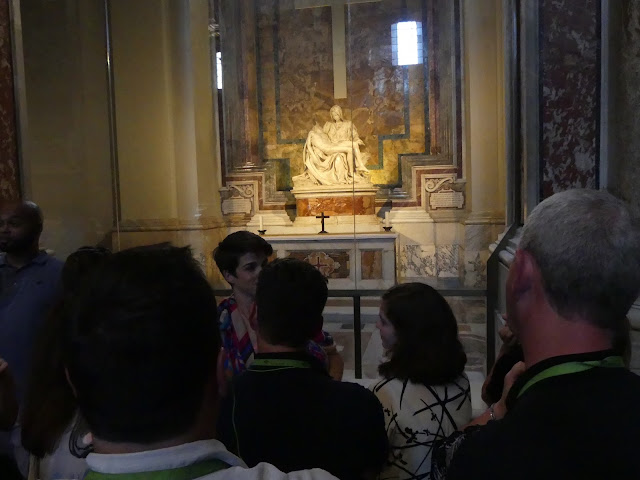 Doesn't get much more religious than that. And yet it's just Art in my head. And I know the artists in the Middle Ages were constrained by what the Church would pay for, thus a sculpture could be artfully nude but it had to be out of the Bible to get the artist patronage. I am hoping to visit a dear friend in Florence next year and we shall relive the good old days touring the museums and haunts of our misspent youth. Plenty of religious art to be enjoyed there and like Rome it will just be At of the highest level, a wonder of the world not to be missed but it will be religious. Finstser's art comes from the heart and his heart beat the religious note, not because of patronage but because of belief.  And the argument goes because we don't share the belief we shouldn't dismiss the Art even though it is more contemporary by a long shot than Michelangelo. Fine by me, even if I had to think about  it first! 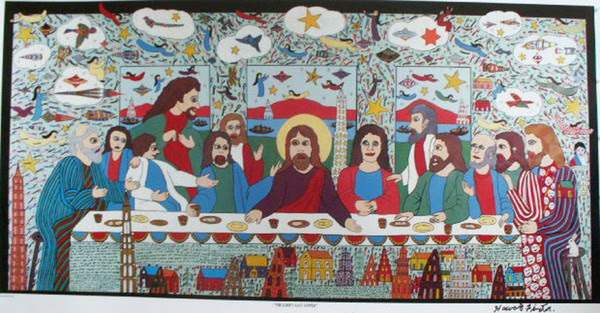 The reason this debate started running through my head was because when I looked through the folk art exhibit in Key West the religious quotient interestingly enough was minimal. Only one of those on show used religious iconography.  This by Geraldo Alfonso: 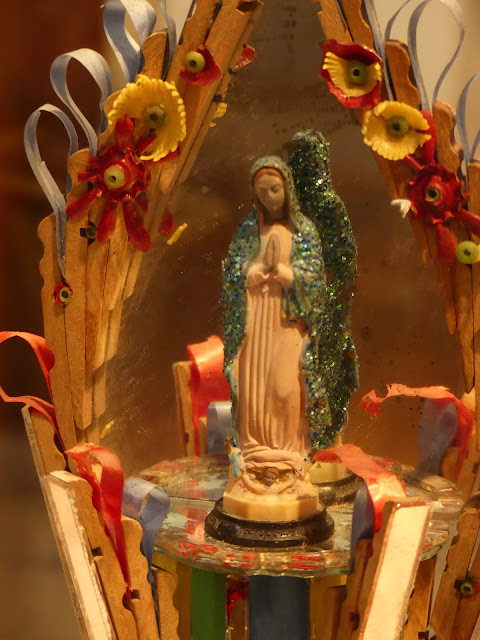 What was apparent in almost all the artists represented was that their muse wasn't the Bible but the late Mario Sanchez who was thanks to his fame, a huge source of inspiration for other folk artists in Key West. Thus I got to see an astonishing variety of intaglio artwork, depictions of Key West, and conch cottages. Lovely stuff that I will post over the next few days and not all at once else it would be overwhelming. But not religious. 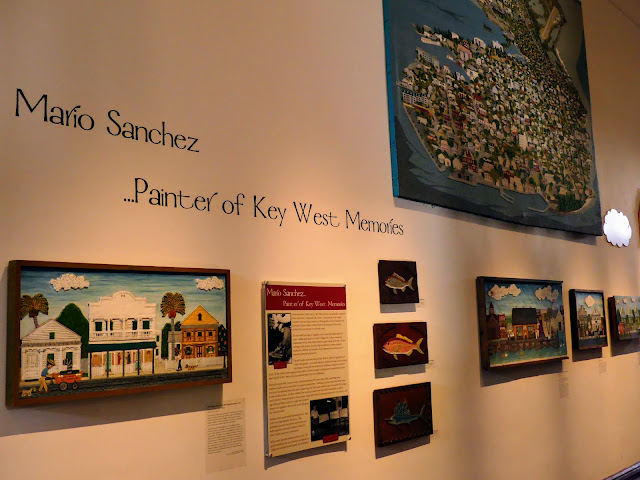 Key West does set itself apart in so many ways. I guess the artists  who moved to Key West in the good old days were driven in part by that very sense of apartness from their own lives Up North, the need to flee conventional lives when your personality or your beliefs or even something as innate as your sexuality pushed you out of the comfort of belonging. Even for Cubans landing in Key West 60 years of Communism would have driven religion out of many lives, though not all. It's odd to think the regime was so anti- everything Christmas itself was banned until the Pope went on a  visit. So  checking Folk Art from the end of the road it is not going to be art that presses those religious buttons. Does it matter? Not really but I wonder where the religious folk art is in this town. Key West is different, and I like it that way.
Posted by Conchscooter at 12:00 AM No comments: