I have sat out perhaps a dozen hurricanes over the past dozen years. I was hired in 2004 right before one of the most intense years for hurricanes. 2005  followed with the worst storm in living memory, Wilma which flooded Key West a few weeks after New Orleans went underwater. Katrina that year raked the Keys after making an unexpected westward turn over Homestead and scraping the entire island chain with 60 mile per hour winds. And then we had peace and quiet for most years with an occasional distant miss or a minor scare. 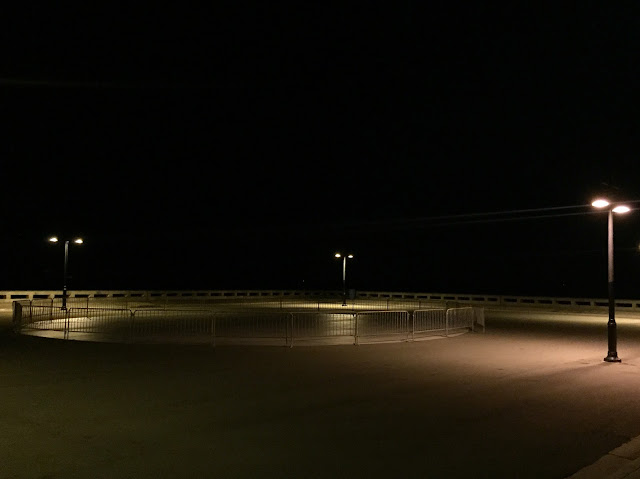 On my lunch break Friday night I walked out on the White Street pier, the place people come to if they want to see waves of any height pushed over the coral reef by the oncoming storm. It was a pleasant night with the breeze that has been a fixture this summer and a more or less half moon gave a bit of light between the clouds. 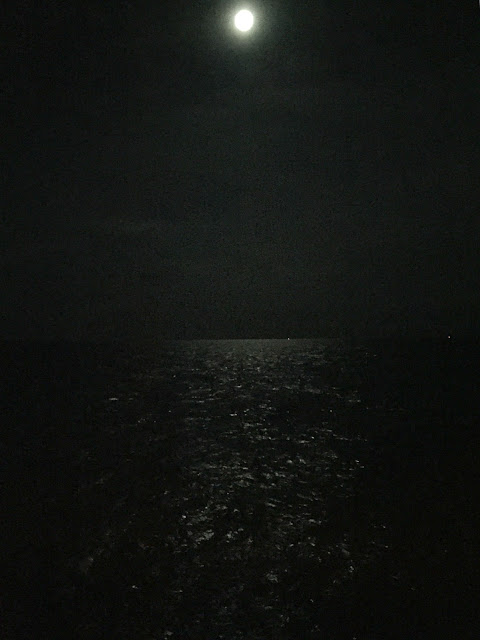 My stroll was tinged with some slight melancholy which surprised me but then I recalled that sensation as a  bundle of feelings I frequently get when I am contemplating change brought on by hurricanes. 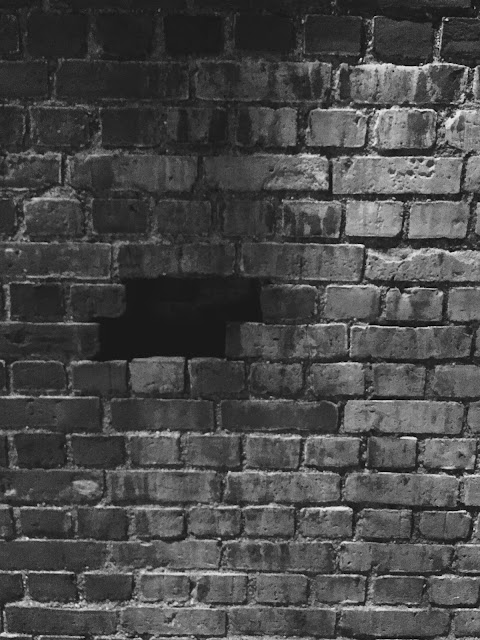 It's not that I expect Irma to flatten Key West or anything even if it does come here, even if it is a Category Four - at this stage two big "IFs" - but simply because hurricanes have a habit of ushering in sudden change. A  friend of mine recently while lamenting the lack of housing suggested a strong hurricane might sweep the landscape clear and reset the housing situation. 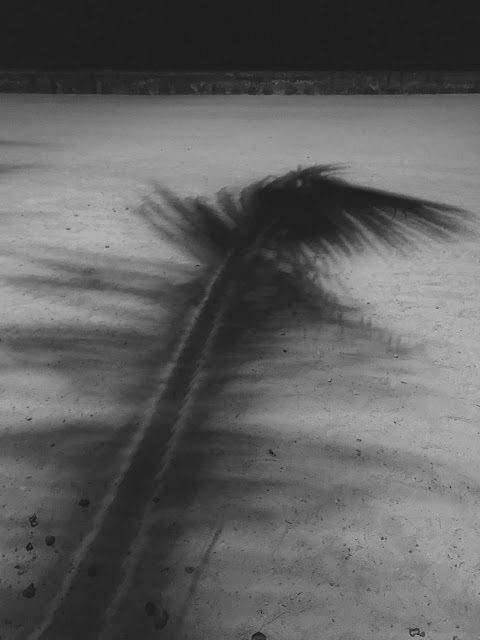 He spoke not meaning what he said but unfortunately I find massive weather disasters impact the poor and around here the loss of income, the damage and so forth send more workers to the mainland. The second home owners are barely affected by a  hurricane as they have insurance and their lives and  jobs aren't directly impacted. 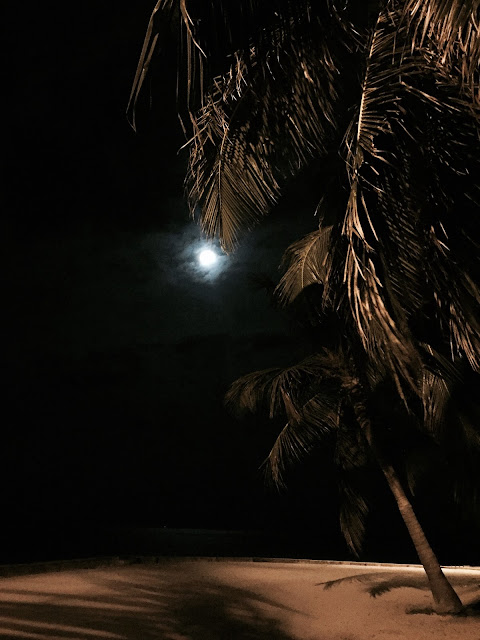 The storm is a long way away and may be approaching Key West in a week if the huge high pressure over the Atlantic stays solid and pushes the hurricane into us. But there is now a lingering feeling of what if..? What if the hurricane does come this way....what if there is damage...what if Key West is a changed place in two weeks? 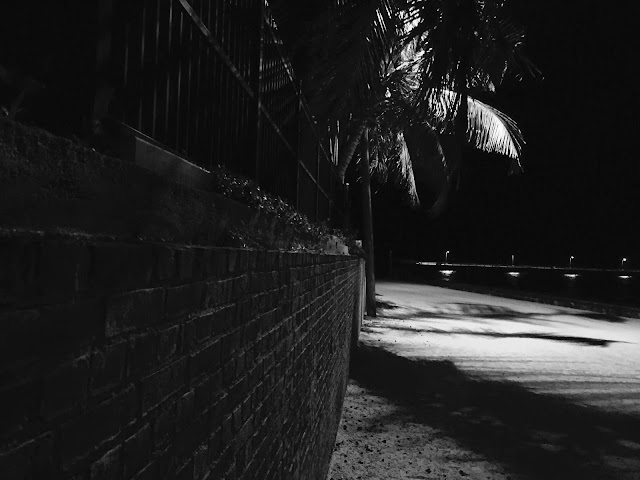 It's absurd really because  there's no certainty about anything and even if this wretched storm comes here there's unlikely to be total devastation but  the mind plays tricks on you. 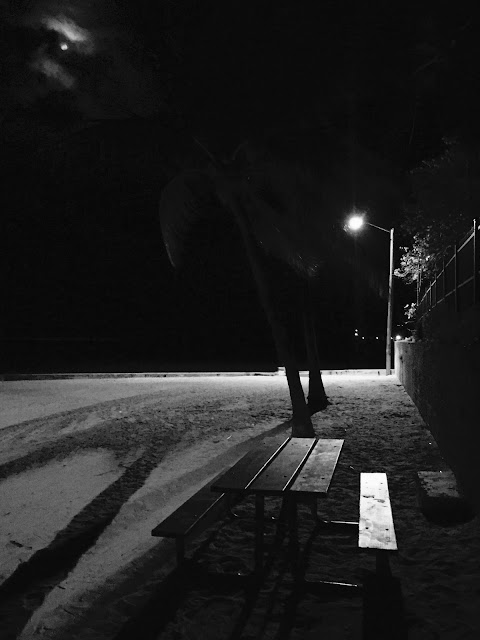 So without realising it I was walking the beach pondering how much things could change for no reason at all. Luckily I had my iPhone to take a few pictures and  take my mind off disaster.... 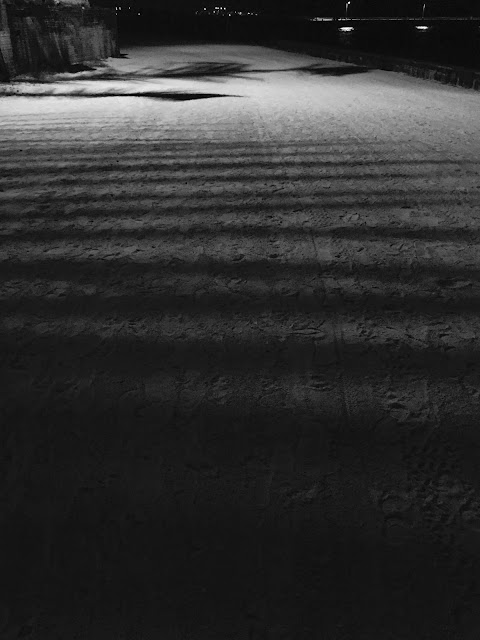 The beach behind the Martello Tower at Higgs Beach, home of the garden club, is  a nice little spot and it has a picnic table. I need to bear this in mind. 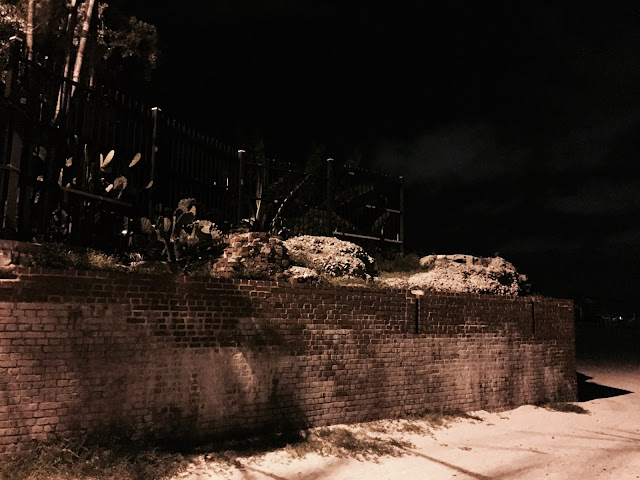 And Hurricane Irma will have to follow it's course wherever that goes... 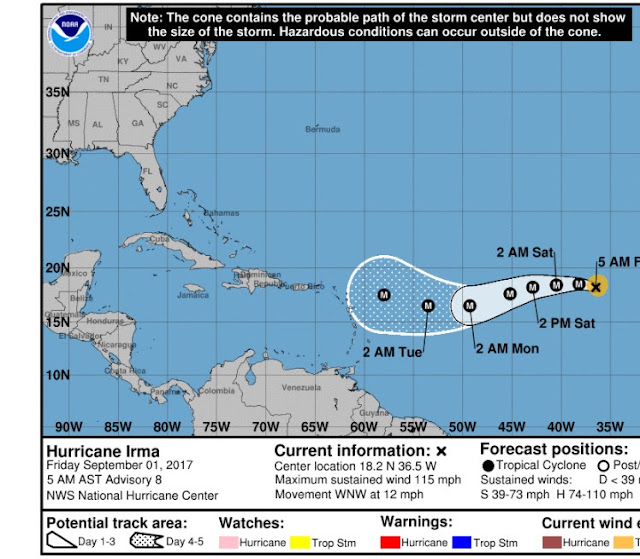 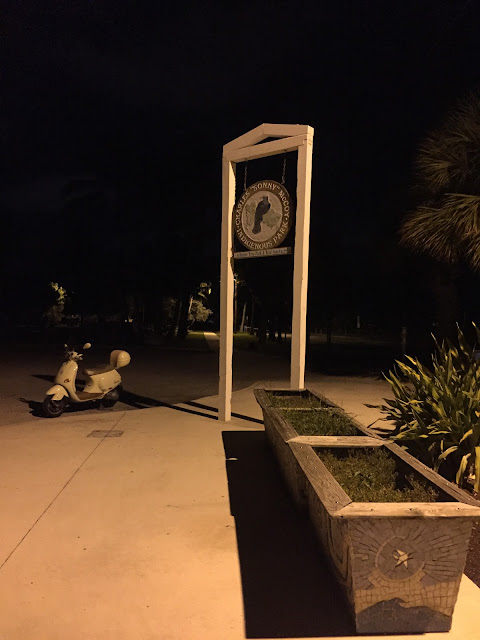