Renting In The Keys

It's a funny thing but one of the best features of life on Ramrod Key has been the silence, and now that we are in the throes of moving out the silence has been shattered by a chorus of recently arrived dogs. I like to imagine that if there really were a God she would have a sense of humor and this last minute present of bands of howling dogs chasing boats passing in the canal is a parting gift. A reminder that in this life nothing stays the same, and change is a constant. Hence the need to move to a new rental. 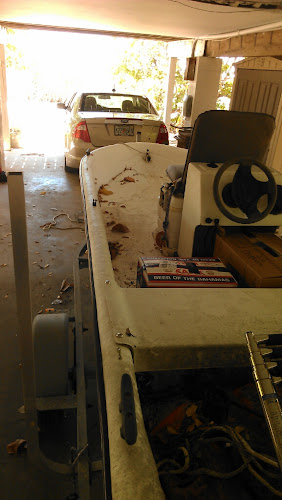 The other funny thing is that my extremely useful utility trailer is snug in a storage locker in Pennsylvania, where I left it against the day I would tow my restored Vespa back home...a year later that day has yet to arrive (soon!) so I have no trailer to help make the four mile move...But yes! I have a trailer, with a boat on it, but it's a trailer all right, and easily adapted to carry stuff! Brilliant, thank you. 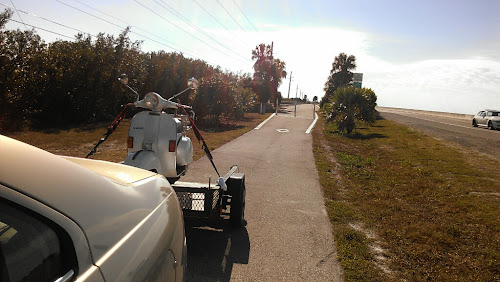 We met the landlords and they cleaned out the house and we got the keys even though our tenancy doesn't begin for a few days, so we can say in summary that we have been lucky. Which led me to ponder the business of renting a home in this red hot market. We looked at one other place and put in bids on a couple more but we rented this house in about three days, and when we saw it we knew we wanted to live here. We toyed with moving to Key West, ruminations I have shared on this page previously, but in the end we like easy access to the water, a quieter street than we would find in Key West, and more complete amenities for the price. The rent for this two bedroom, two bath house with dock and parking and a storage she'd is $1900 a month plus utilities. In Key West you might get a three bedroom condo on the eastern tip of the city (Oceanwalk) or small unit in Old Town, with no storage and no parking, and probably no pets and wary landlords tired of renting to flakes who want to live within walking distant of the bars... 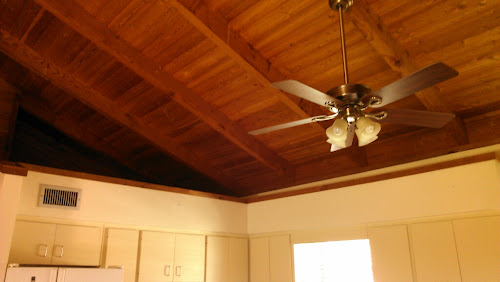 That's not you? Of course not, but how do you convince the landlord? The rental market in the Lower Keys has been hearing up because the rental market in Key West has been doing the same. Expensive homes in Key West are purchased for second homes thus knocking them off the rental market and increasing their value. So people who might want to rent in Key West are pushed out with the inevitable consequences for people like us, displaced and in turn seeking rentals. I still fail to understand the benefit to Wells Fargo of refusing to participate in the HAMP program as my house which might be worth three quarters of a million in Key West is worth less than a third that, maybe $220,000 realistically 25 miles out of town, 27 miles from Duval Street. The banks' shenanigans with Credit Default Swaps and electronic mortgage transfers wrecked the housing market yet they got taxpayer bailouts and they don't get forced yo modify the mortgages they wrecked. Weird, but it's all old news now as we march on into a world of spiraling public debt and wealth inequality. 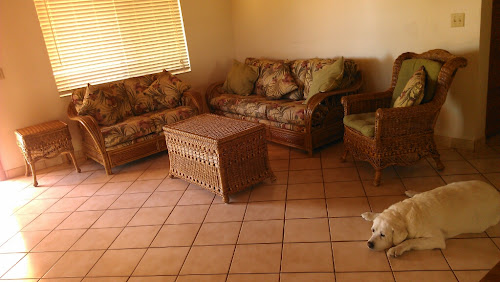 We learned a lot about the rental process in making our move. Pretty soon my wife figured out she had to monitor Craigslist Florida Keys all day on her phone. We applied for this Cudjoe Key home 12 minutes after the ad appeared online. A few hours later the rental agent told us she took down the ad when she found 25 applications in her email inbox. You need to answer extremely quickly, be available instantly to view and have the deposit in hand. It is a landlords market. We saw the house after dark and we both decided instantly it was a go, so the next day we transferred the five hundred dollar deposit and a week later we sent the landlord a one year lease and $4500 for first, last and deposit. 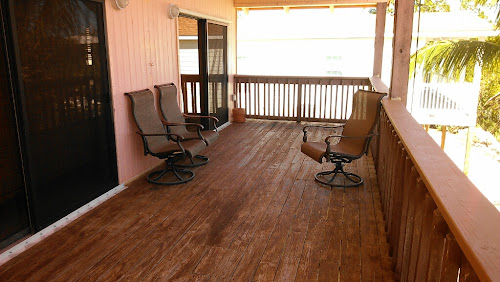 We were honest about having a dog, we looked stable as I have ten years with the police and my wife has ten years with the school district, our reference was a neighbor up the street, and our crap credit score, drowned by foreclosure didn't seen to matter. The lesson is you need to be ready to do it when you want to rent. Landlords that promised to call back never did as they were undoubtedly swamped and we applied with a very clear idea of what we wanted to rent. 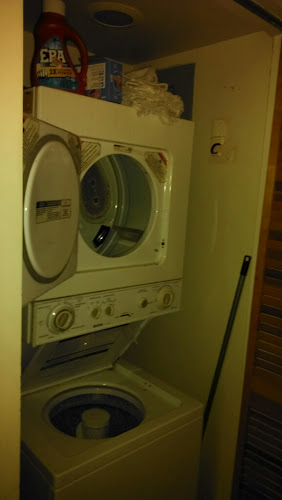 Luckily we have a straightforward landlord, who keeps his word and seems cheerful and easy going. It's as hard to get a decent landlord as it is to get a decent tenant from what I've heard and we feel very lucky on that account. In the end we did not get any leads from friends but having a friend as a reference was extremely helpful. Coming from outside the Keys this process must be hell even if you have found a job.

My wife loves having two bathrooms at last, Cheyenne loves the cool tile (her first shed hair recorded for posterity above) and I think we may have some decent neighbors at last. It was emblematic to me that two of my neighbors on Ramrod glared at me, why I don't know, as I drove by not speeding, with a load of boxes, and my new neighbor on Cudjoe came out and shook my hand and met Cheyenne as I was unloading those boxes. I hope this is a sign of things to come. 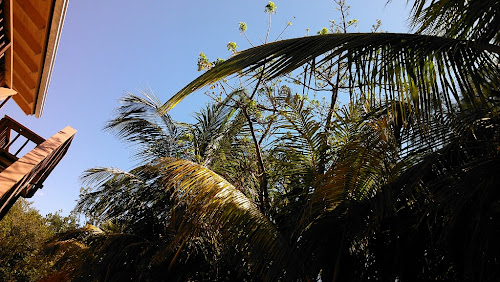 And we still have a canal with a nice dock and mature trees to look out at and I can't wait for the next month to go by so we can move in fully and be settled, and kiss Wells Fargo a final good bye. I like my new landlord a lot more and my neighbors too, and if I end up changing my mind changing my location won't be as hard as it has been shaking off the damned oligarchs at the bank.