After landing at London Gatwick Airport and going for a short ride through the countryside of my youth I have to remind myself “the past is another country; they do things differently there.” I was born in Dorking and spent my early years in an idyllic corner of England now known formally as The Surrey Hills an area of outstanding natural beauty? Who knew? To me it was just the place I was confined, up a steep hill hard to bicycle, during vacations away from my real home - boarding school. But this piece of England south of London still is utterly beautiful even on a 40 degree (7 Canadian) overcast damp day. 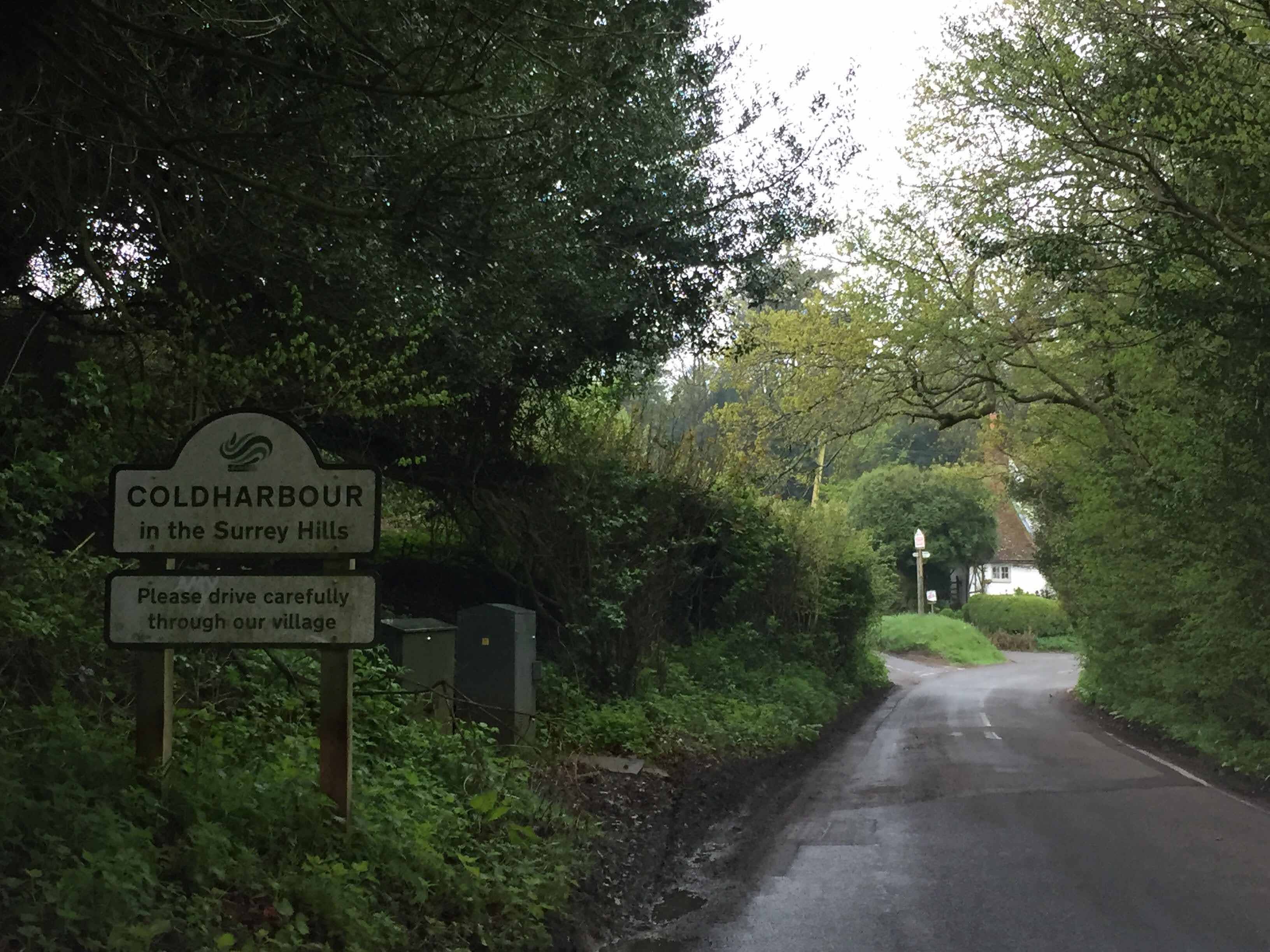 The flight on British Airways from Fort Lauderdale was wonderful. The plane was empty in the rear so I had room to spread out. The staff were professional and reserved, the food was good, the temperature of the cabin perfect, and there were more movies than I could imagine. 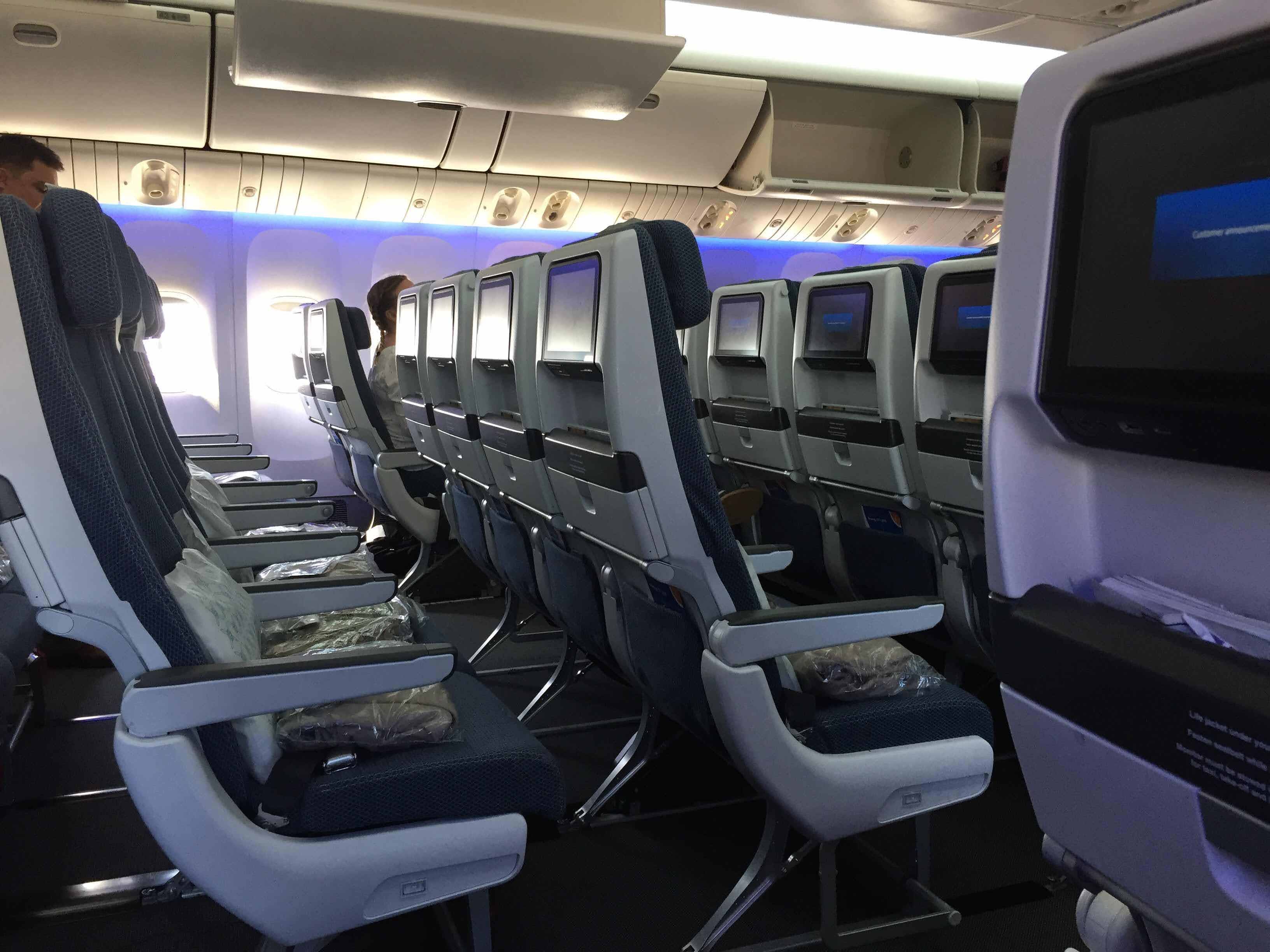 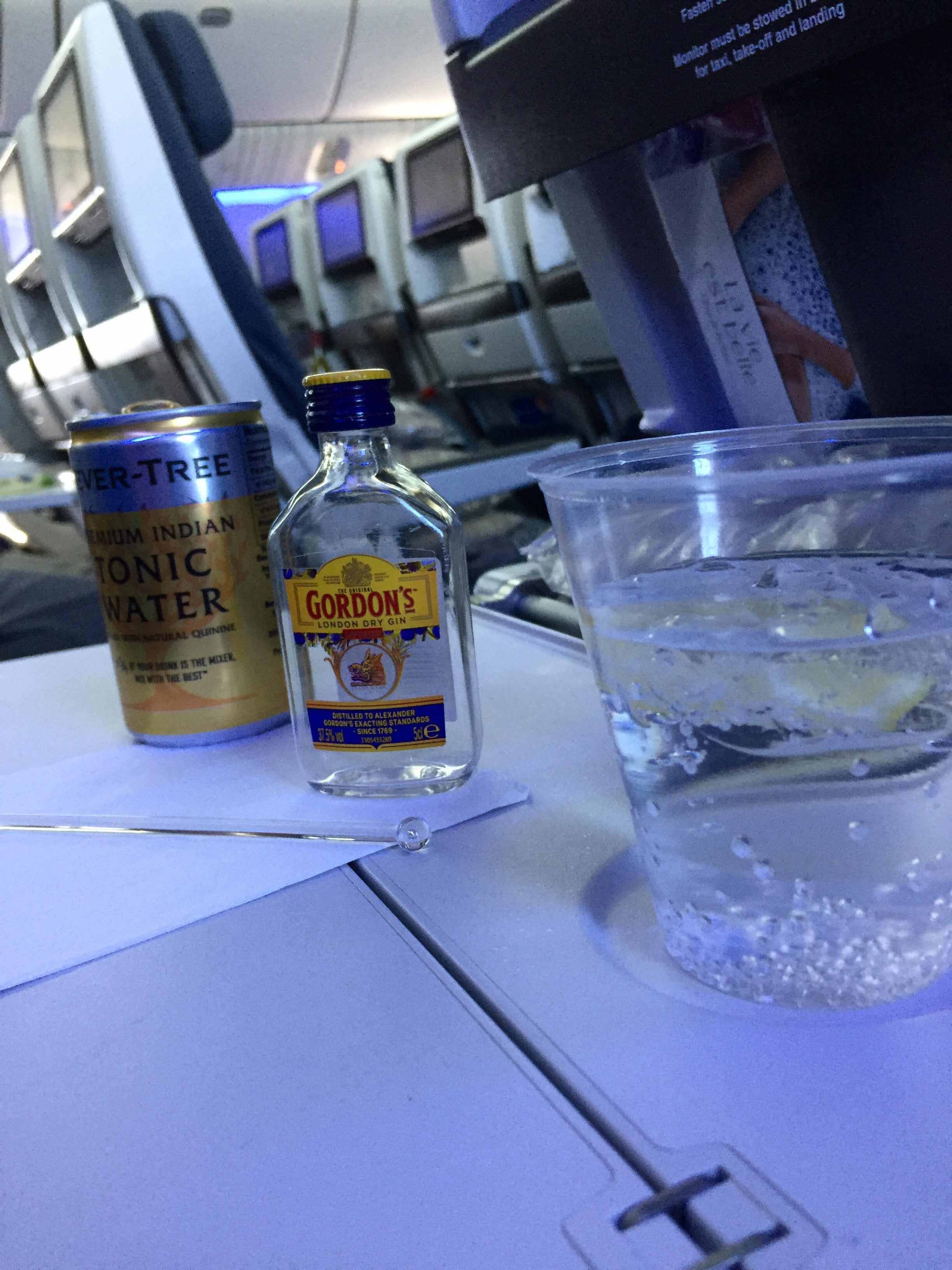 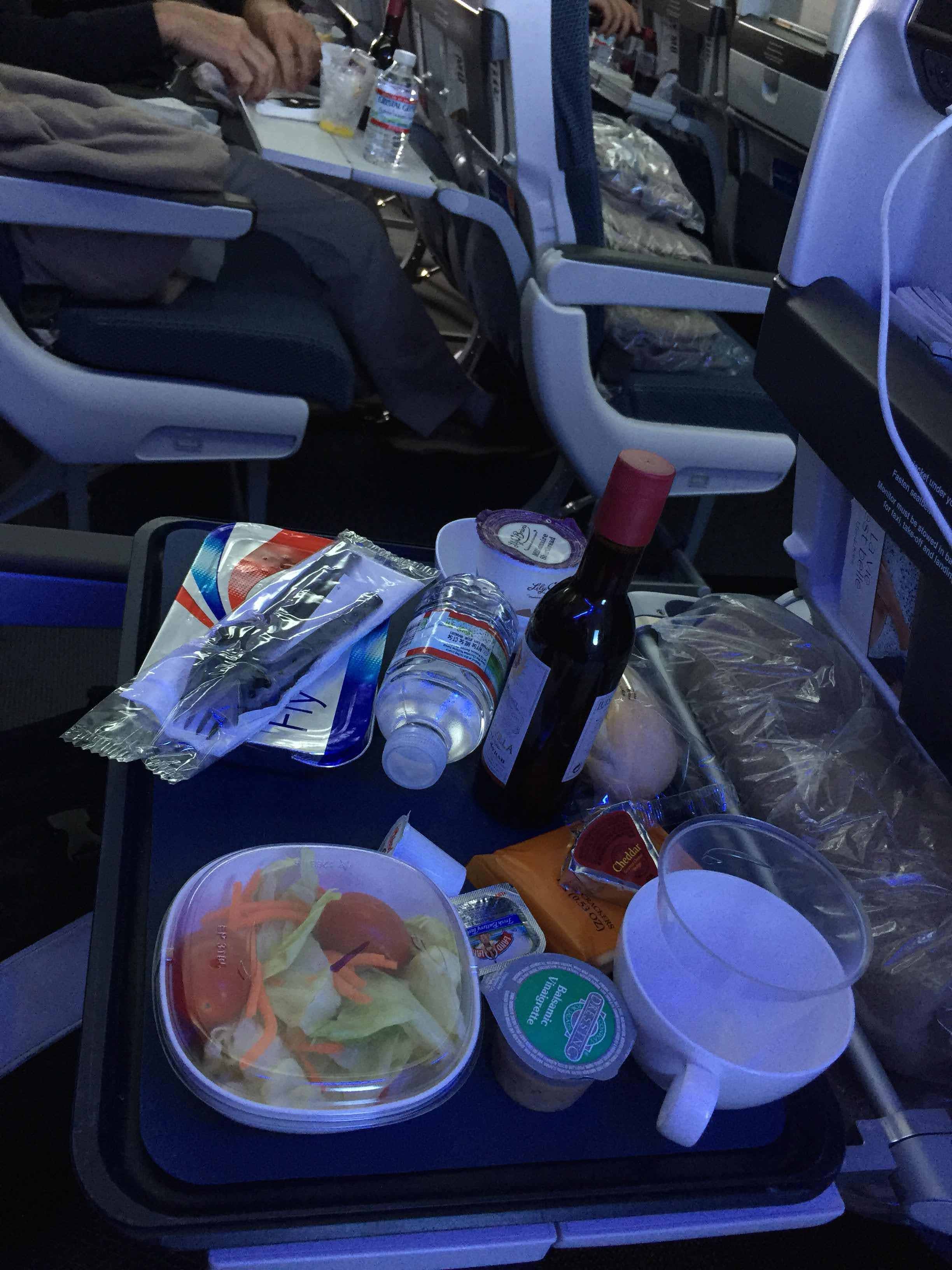 No need for WiFi and no need even to watch my own downloads on my phone. I was still on my night shift schedule so I didn’t sleep much but the eight hour flight was a breeze. 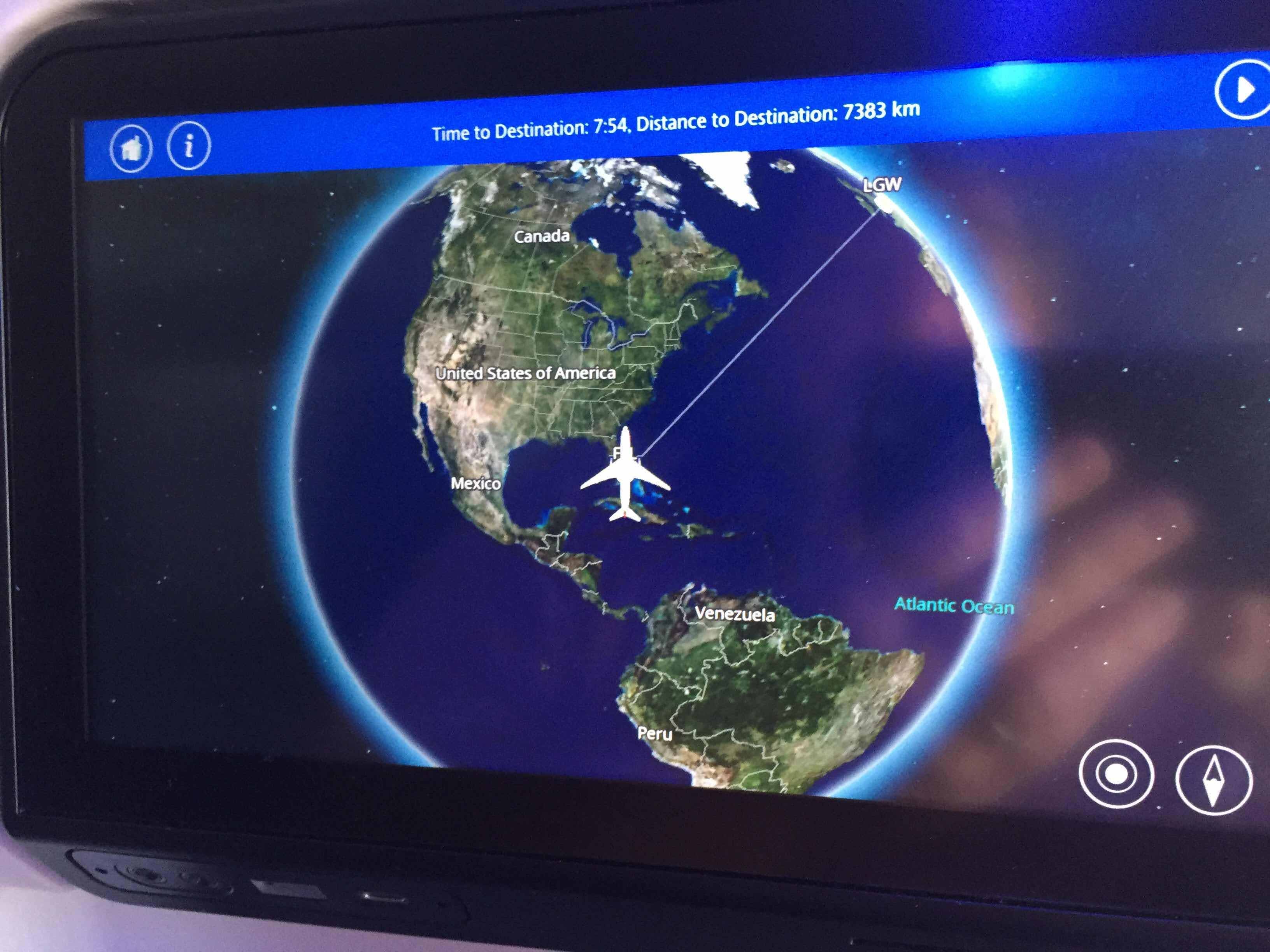 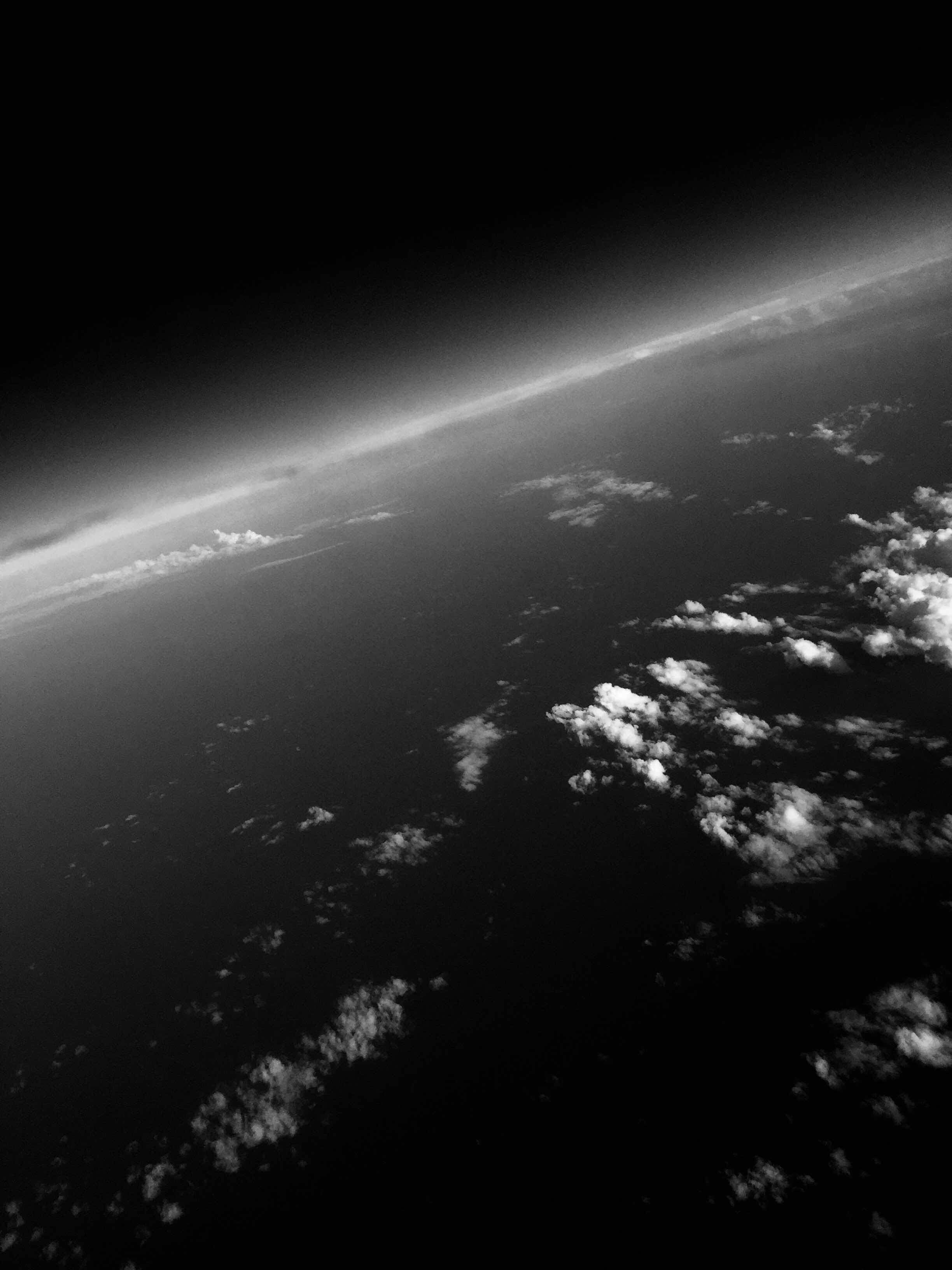 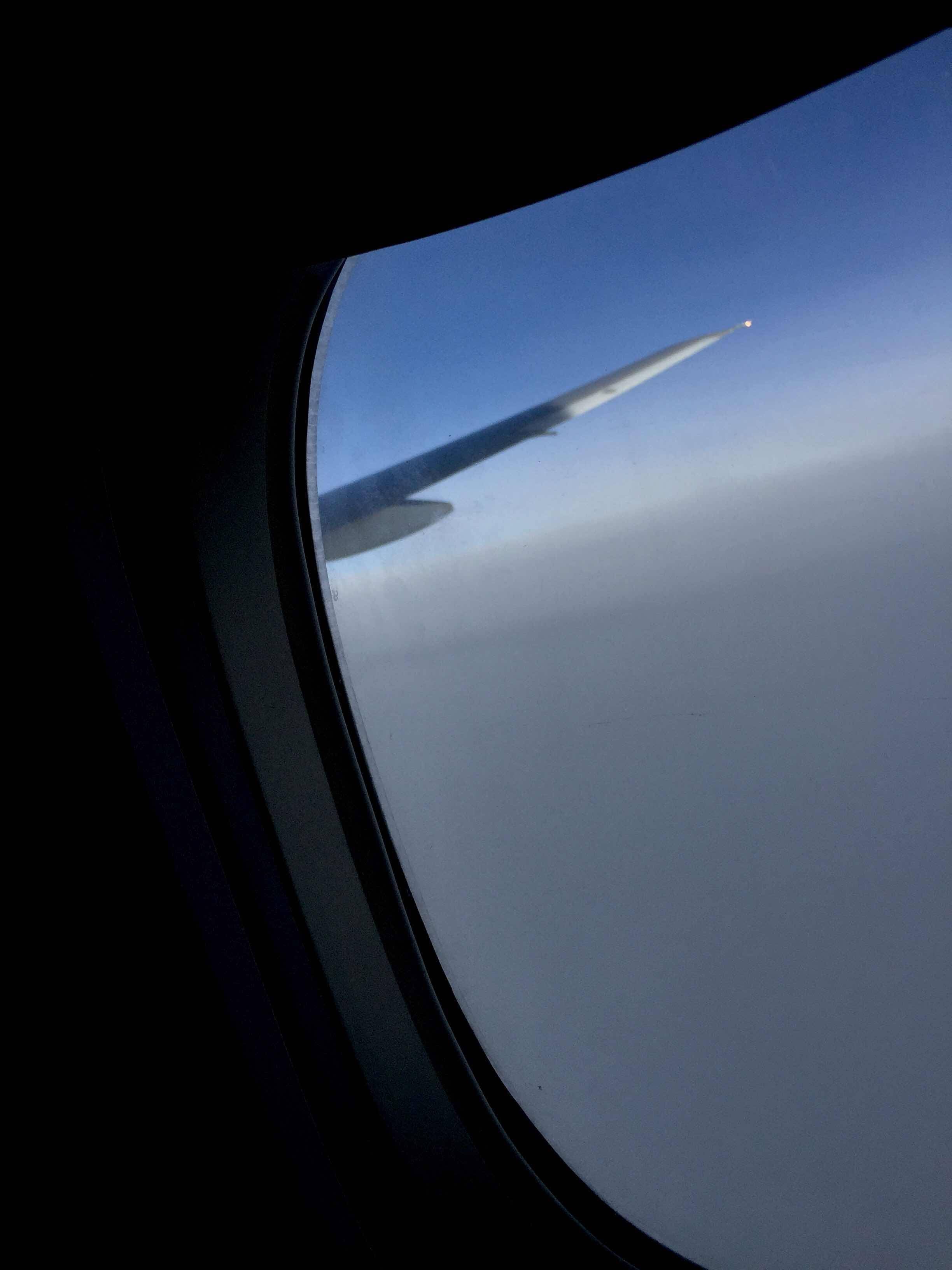 We arrived a half hour early which was all to the good as I had a six hour layover and plans to rent a car for a quick drive. I pulled out my British passport and made my way to the U.K. EU line for quick processing. Normally I travel on my US passport but because both countries allow dual nationality and because I was traveling alone I entered the U.K. as a British Citizen. My wife the American would get pissed if I left her behind in the foreigners processing queue... 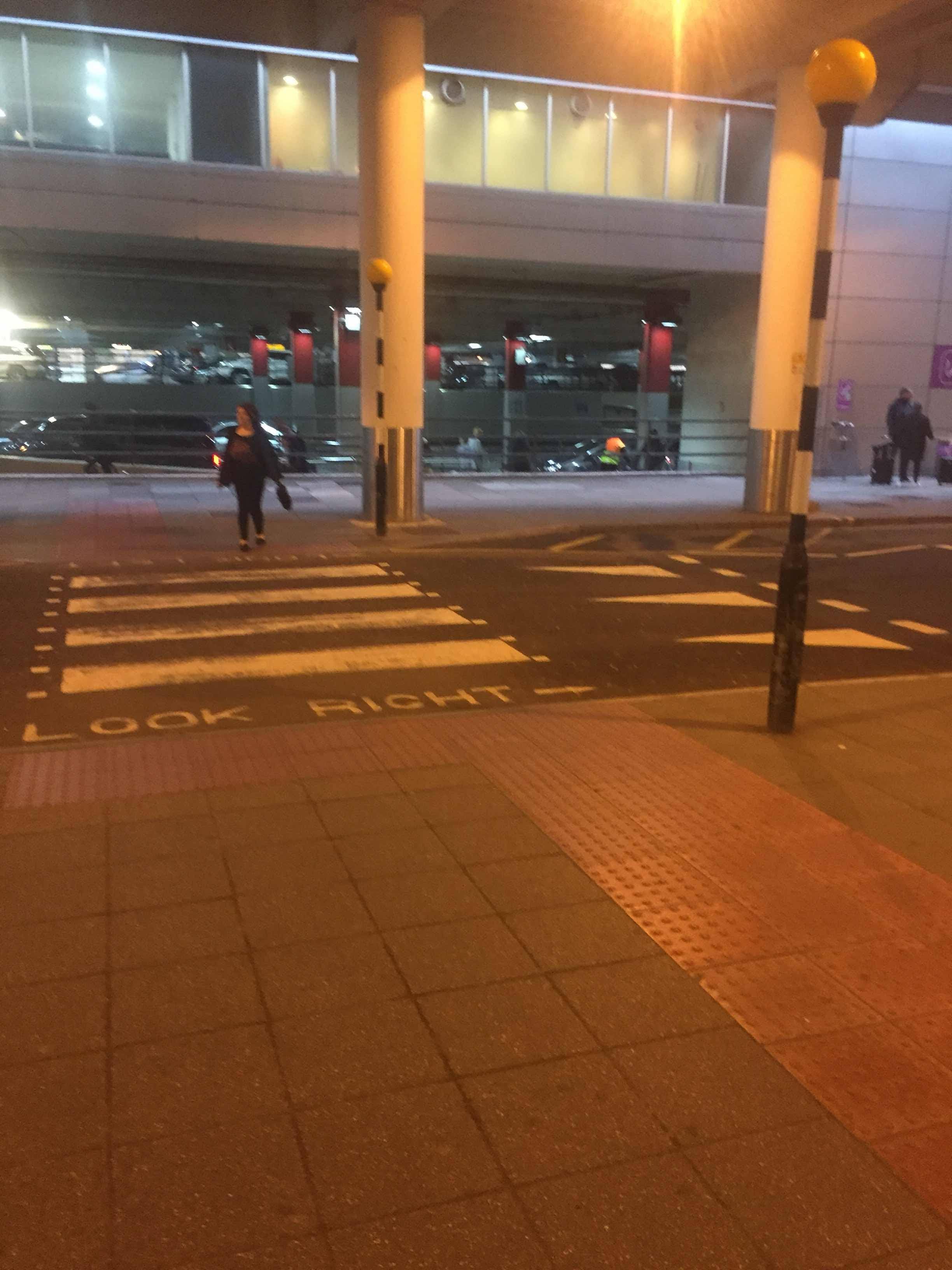 My first surprise was passport control. There were no immigration officers - just a line of booths.  You put your biometric passport on the screen, look at the camera without squinting or moving and after R2D2 takes your picture the gate opens and in to England you go. The bag pickup was the same. Help yourself from the carousel. Customs? No one to be seen in the nothing to declare room. No sullen suspicious glances no random baggage checks from angry customs officers. And there you are in Gatwick Airport struggling to find the car rental and completely free to cause chaos across the lovely British countryside. Remember in Britain they still drive the way everyone did originally before Napoleon and Hitler switched their vassal states to the right. That is you have to drive stick shift with your left hand on the gears and your steering wheel on the right side of the car. Yeah even though I grew up learning to drive like this I was glad it was 7am Sunday morning and there was no one around. Just getting out of the lot was a trick trying to remember there was four feet of car on my left and the roadway in the parking lot  was narrow. 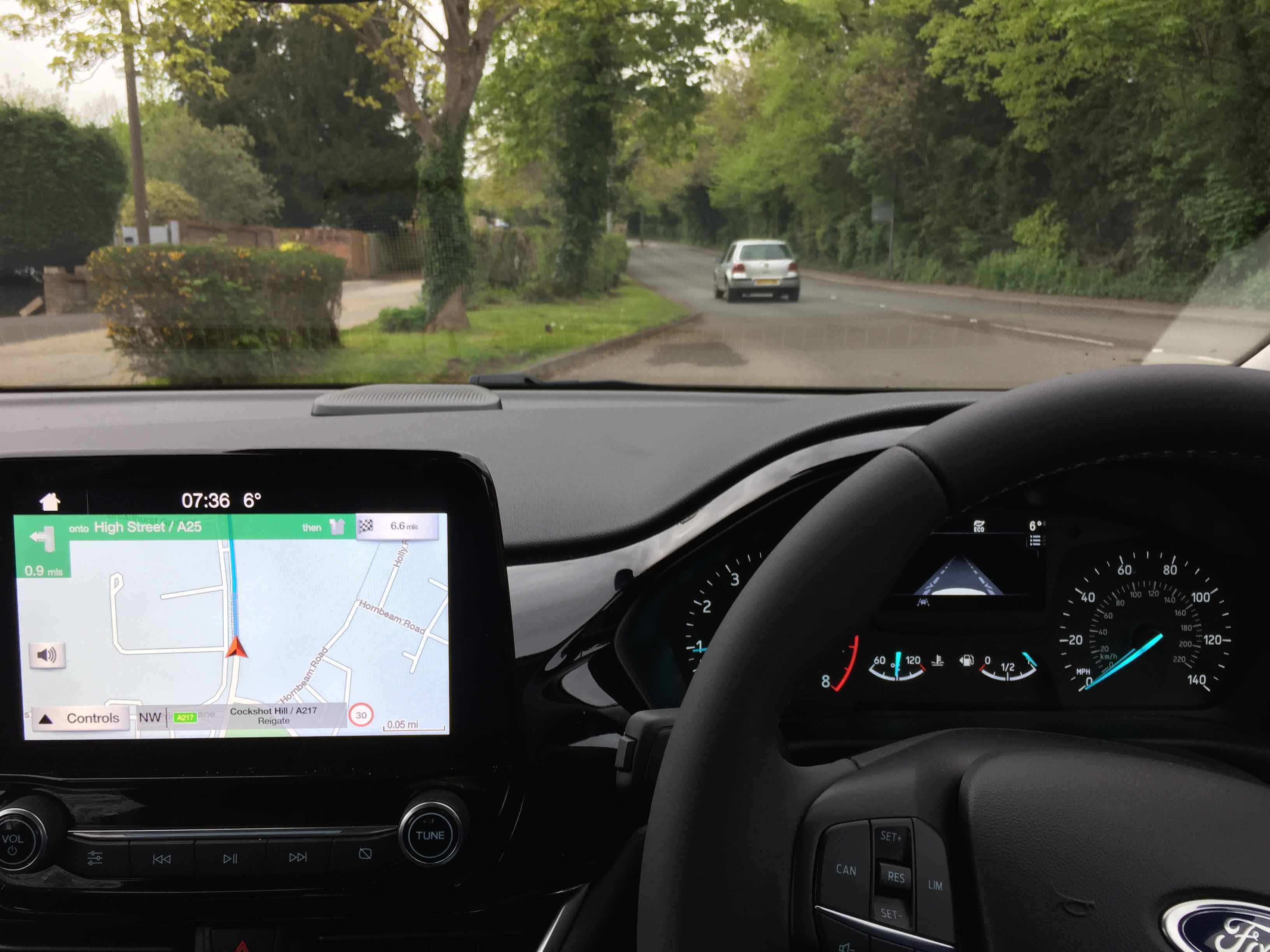 I only screwed up once on an expressway dawdling in the right lane pissing off a delivery driver as in England you must pass on the right unless an idiot tourist forgets he’s supposed to be on the left. And no right turns on red traffic lights. That would freak  them out. And drive real fast all the time even if the road is only as wide as your car. 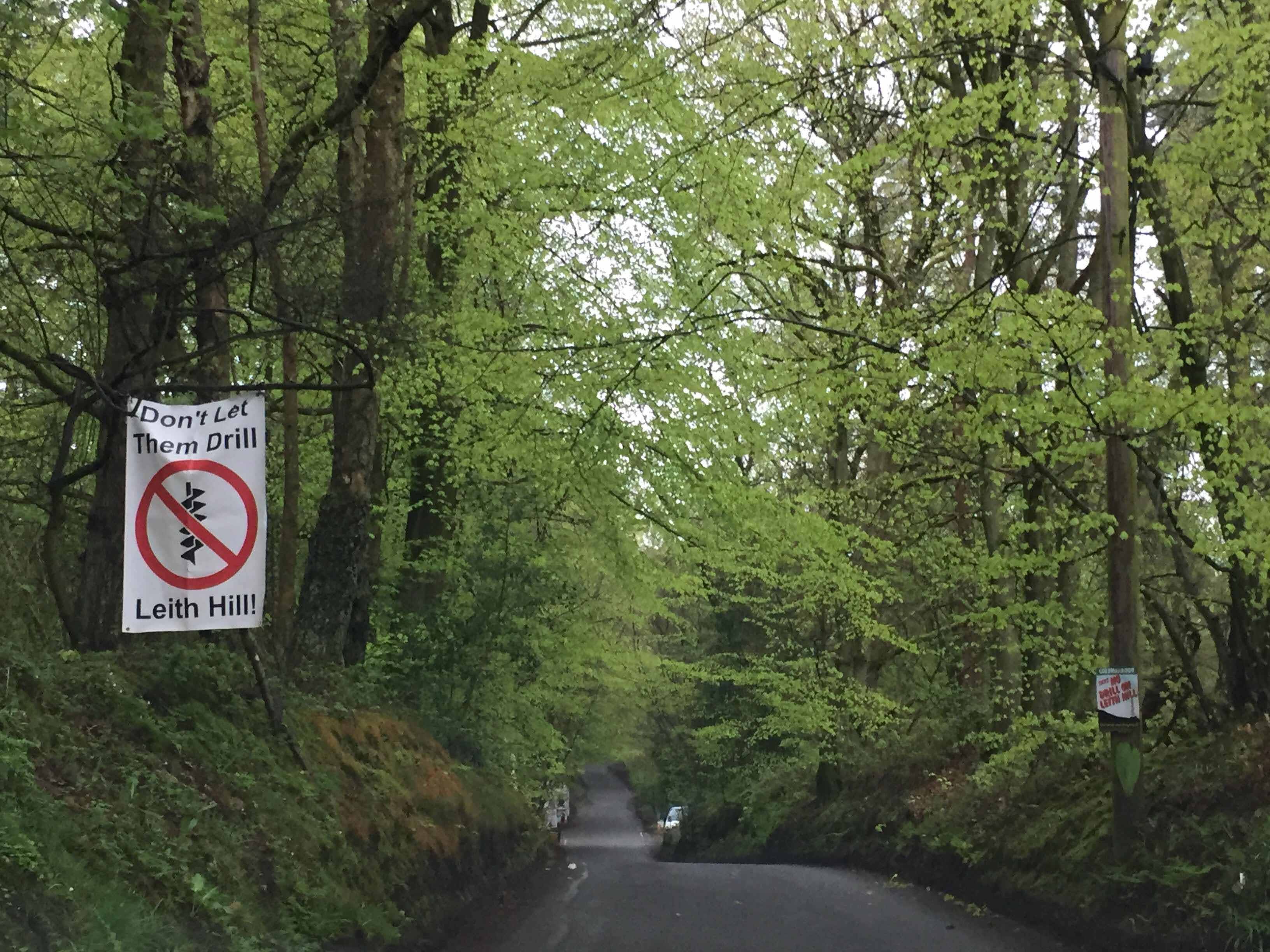 The other odd thing was that all service jobs, bars gas station ($8 a US gallon) and store clerks were done by people with accents from the European Union. What jobs the native English do I couldn’t say between automation and immigration.  It was very odd. But in any event... 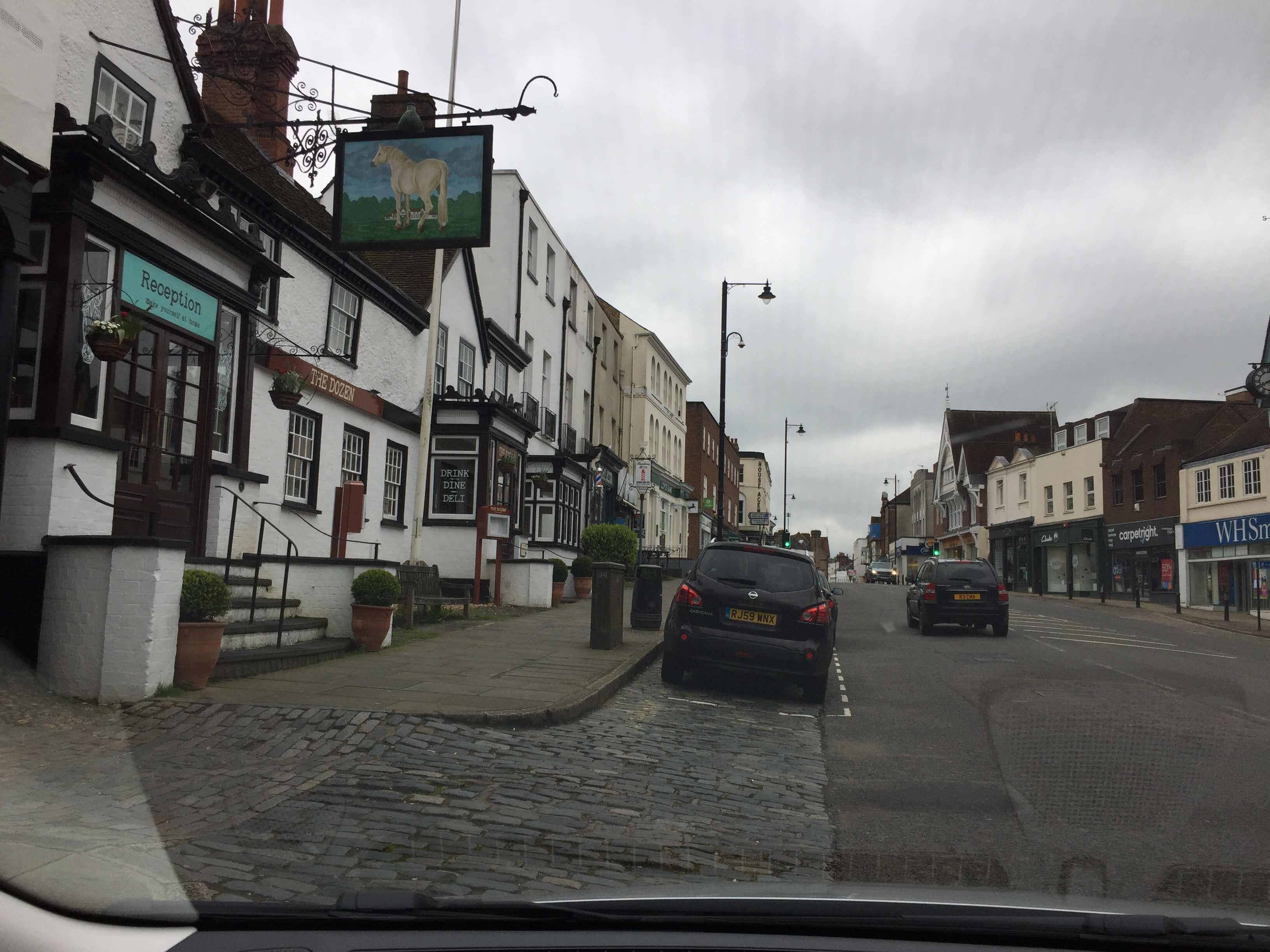 Welcome to England!  And now I fly to Scotland.

Posted by Conchscooter at 9:05 AM 3 comments: