I am told the weather sucked in Key West while I was gone. Nothing much changed and Cheyenne enjoyed walking her city once again even though it was considerably warmer than places Up North. 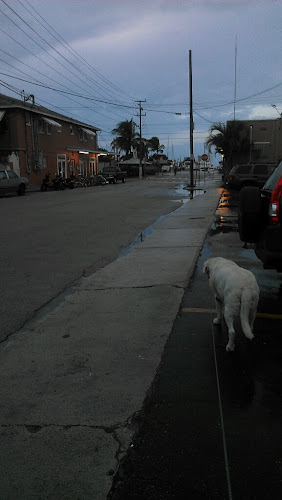 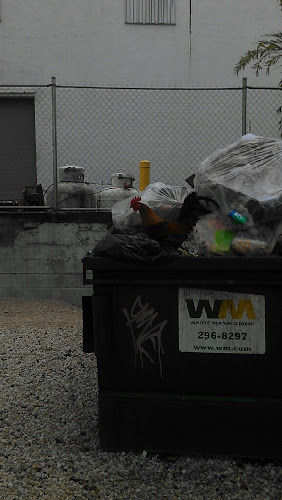 I thought that having to fidget under the hood in the cold hour around dawn was a bit much. He seemed okay with it. 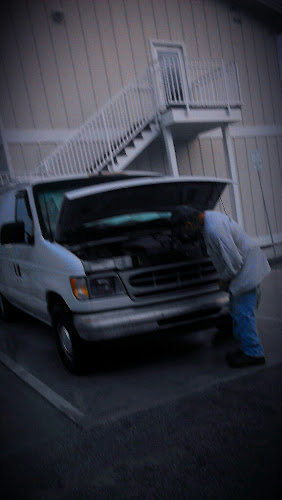 Simonton Beach,  a  boat launching spot for vehicles intrepid  enough to launch over sand, or for smaller craft like kayaks which are used sometimes as dinghies by people living on their boats in the harbor. 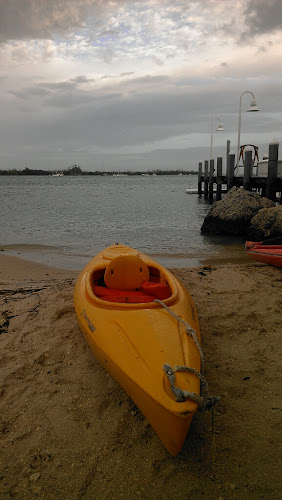 They tell me it rained a lot while I was gone but they aren't impressed by my stories of surviving rain in 40 degrees in Richmond, Virginia. 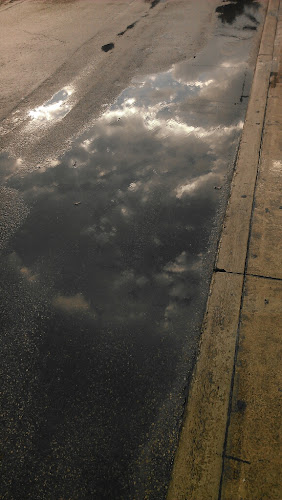 Fairvilla the purveyor of sheer underwear and sex toys has closed. I can't make up my mind if it is a sign of the aging of Key West or a not active economy or perhaps an owner looking for a new challenge, or rent that was more than  usually unreasonable. Lacking any knowledge whatsoever of the circumstances all I can say is I am surprised. 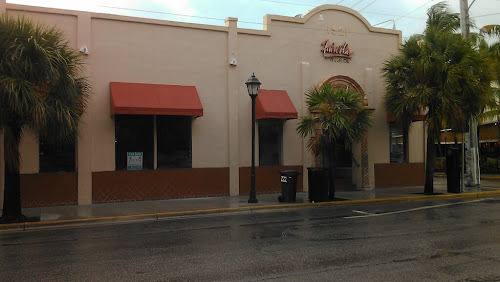 CVS on the other hand is going from strength to strength and is planning a very large store on the corner of Duval and Front to replace its current location across the street. Looking at the cruddy state of the building the chain plans to occupy I find myself thinking maybe it won't be all bad.  On the other hand the more pressing issue is the relentless increase in chain stores on Duval Street. 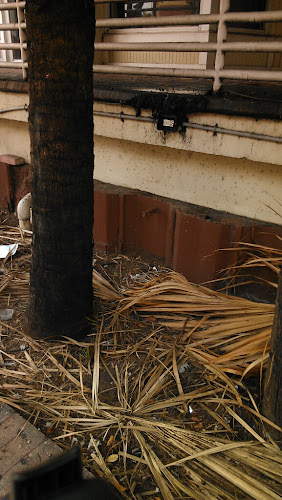 Harpoon Harry's on Caroline Street continues to follow its own slightly eccentric path. I preferred Barbie in Bondage but she got kidnapped so I guess Iron Butt Barbie is the next best thing. 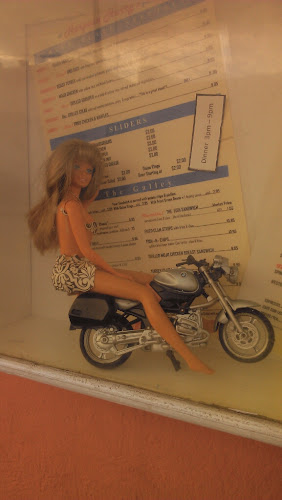 Cheyenne took a breather outside the diner. I crouched next to her and got this Labrador's eye  view of the street outside Harpoon Harry's. 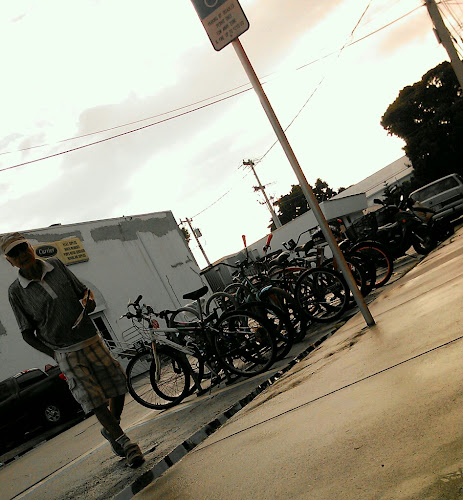 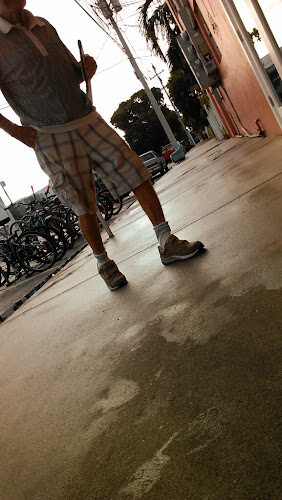