For the last week of April, and as far as I know the last week of access to my preferred photo storage at Picasaweb here are a few of some black and white pictures I took playing around Wall Street and Front Street near Mallory Square. 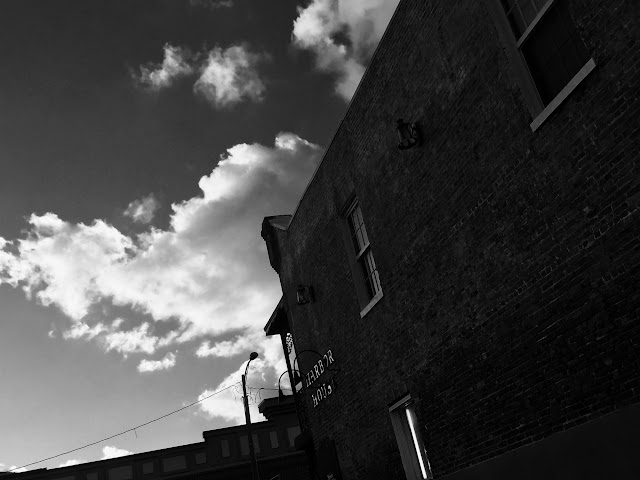 Google is transitioning photo storage to Google Pics and I have been trying to figure out a work around to the closing of Picasa. I think I may be able to avoid switching to the Wordpress page I have set up. In my opinion Wordpress tries to offer too many options and choices and as a result I find it labor intensive and slow to import pictures and set up self publishing of essays and so forth. Also I am not fond of the page layout, you can see my back up HERE but for now it is just a place holder. I think I have found a way to get pictures out of my phone and onto this page without Picasa. I am keeping my fingers crossed that nothing has to change. 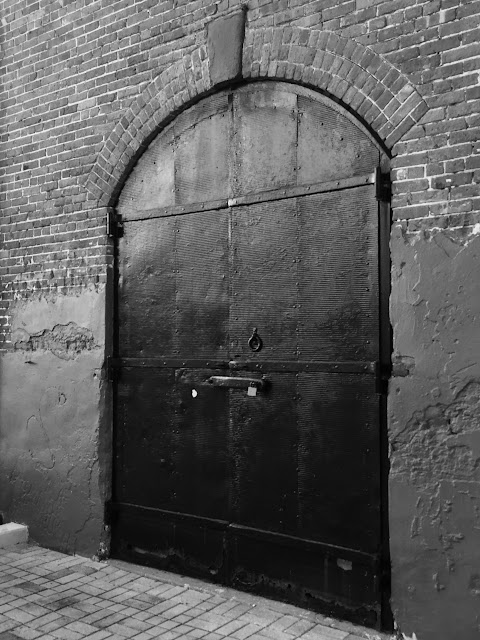 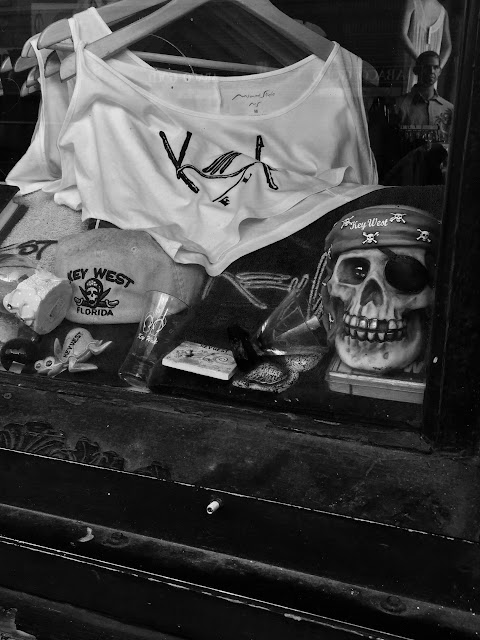 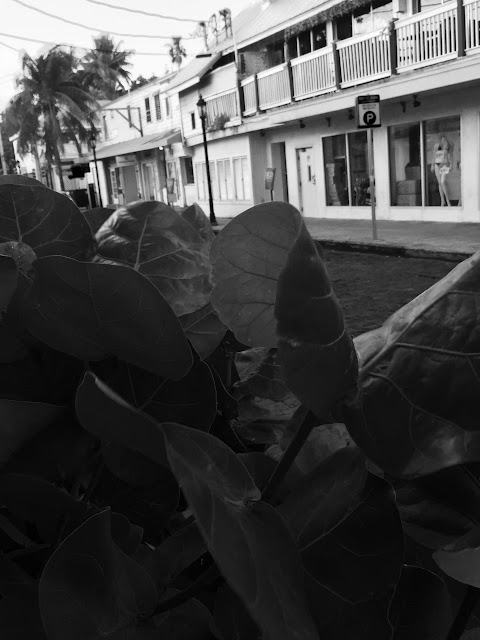 The Custom House on Front Street is built in the Federal style (think snowy Canadian border) and was nearly demolished after it fell into disrepair. Had the guardians of Old Town Beauty been in charge at the Historic Architecture Review Commission it would probably have been replaced with something in concrete and glass. As it is it flourishes as a very worthy and enjoyable art and history depository for the city. Well worth a visit. 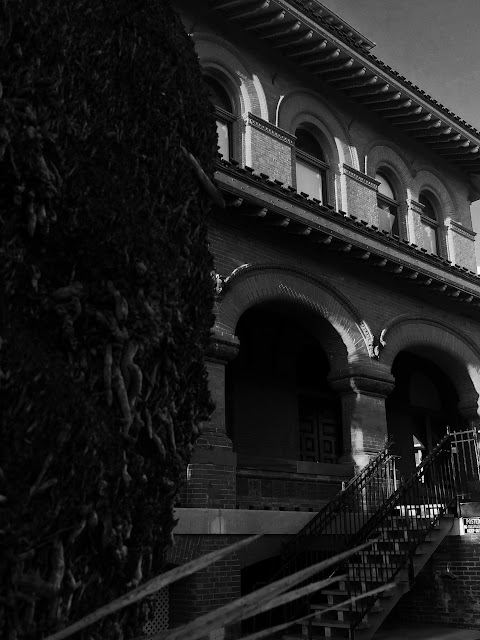 I am over Seward Johnson's larger than life statues in front of the building but young Rusty was quite put off by the presence of an immobile elderly woman loaded down with groceries. He was having nothing to do with her. 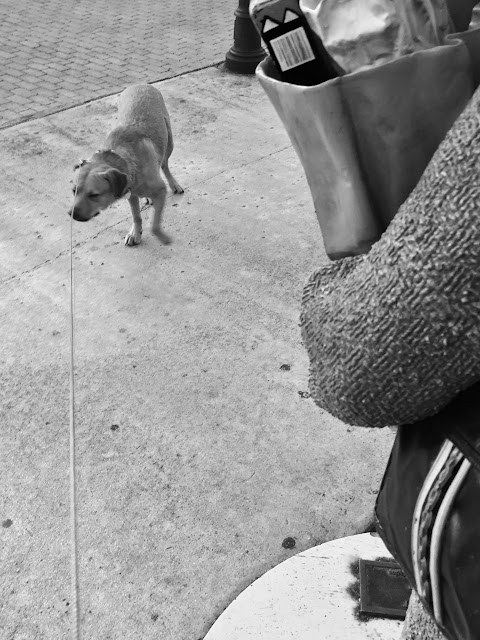 The people kissing are clearly a little over sized but the shopper looks quite natural in this picture: 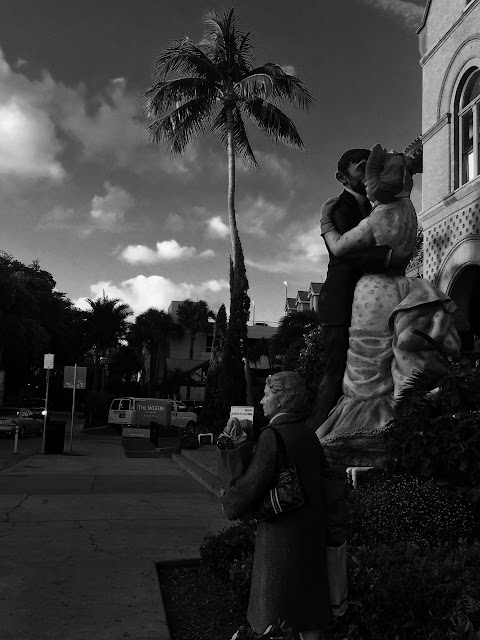 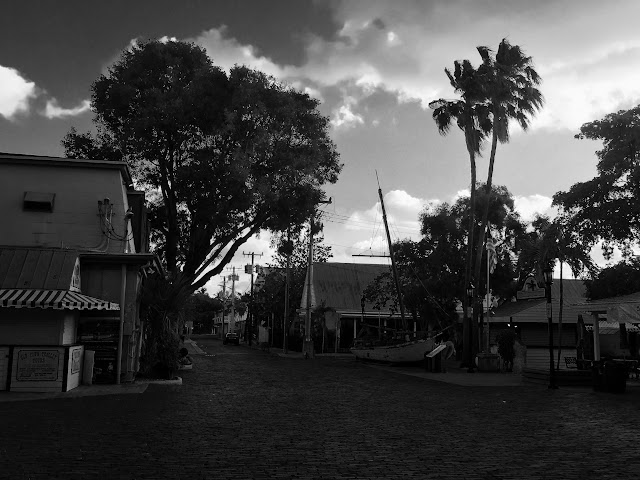