Some people go mad for lobster and just for them fishing is allowed for two days toward the end of July each year. 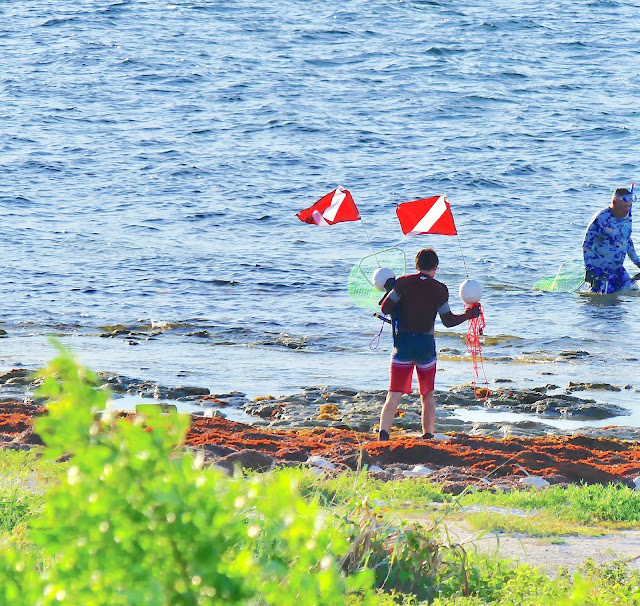 I am not a huge fan of lobster and nor is Rusty. He was fascinated by the practices of the free divers. 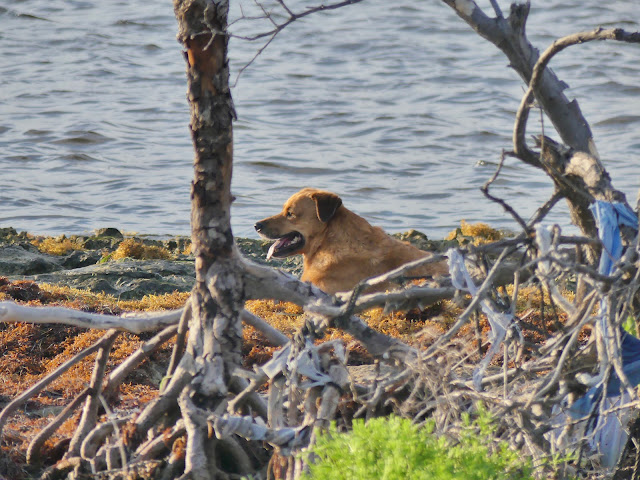 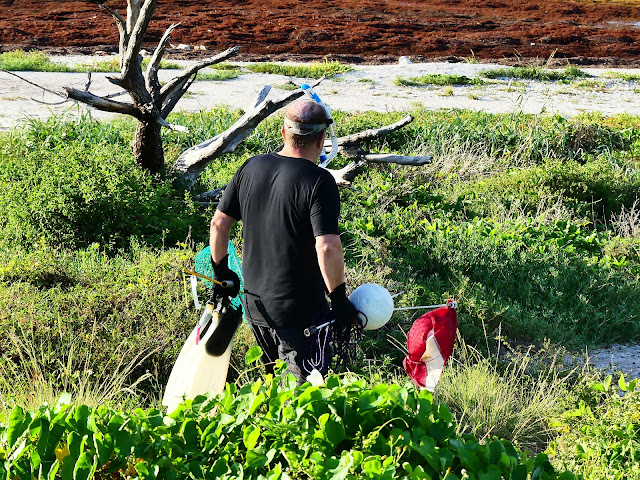 And people come down from all over the state to have a go. Sometimes people drown after suffering heart attacks as they try to push themselves to catch their lobster. 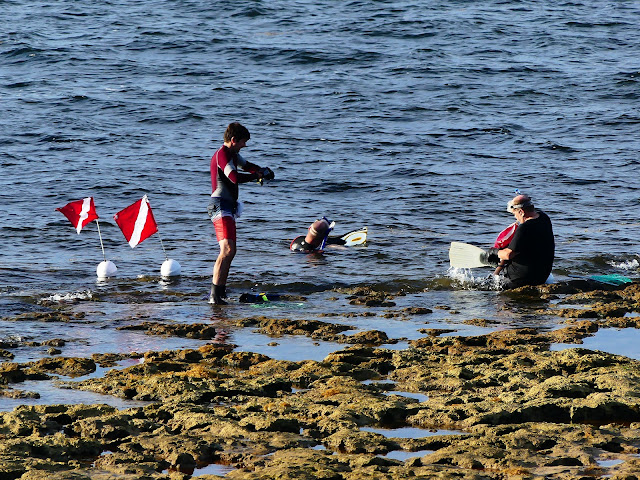 I did hear a rumor one person died this year but it was uncorroborated. Law enforcement was quoted in the papers as saying there were fewer violations this year. 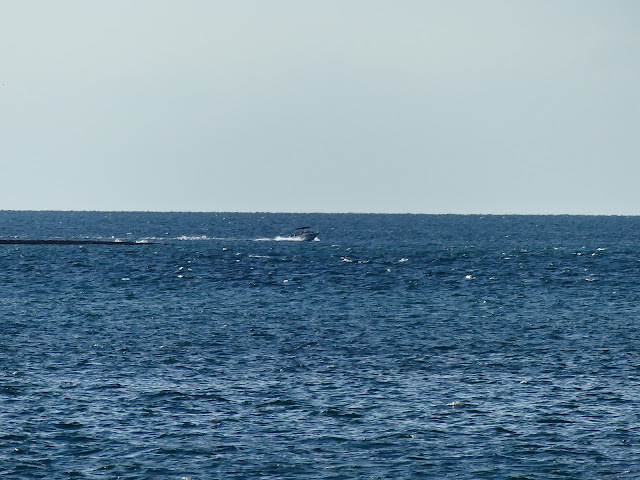 Lawlessness has been the theme for years. People like to hunt in residential canals where it is prohibited, or they use spear guns and air tanks which are also banned. 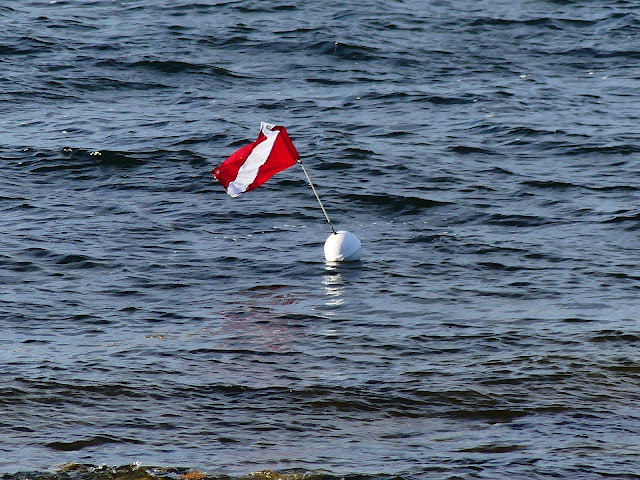 There are limits to how many you can catch on either of the two days the mini season is open. 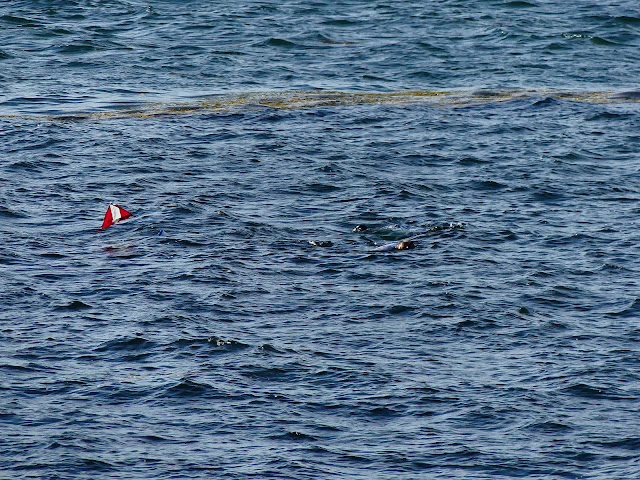 I suppose it is an enjoyable vacation for desk jockeys but the whole mad experience leaves me bemused. Go to Publix and buy lobster I figure. 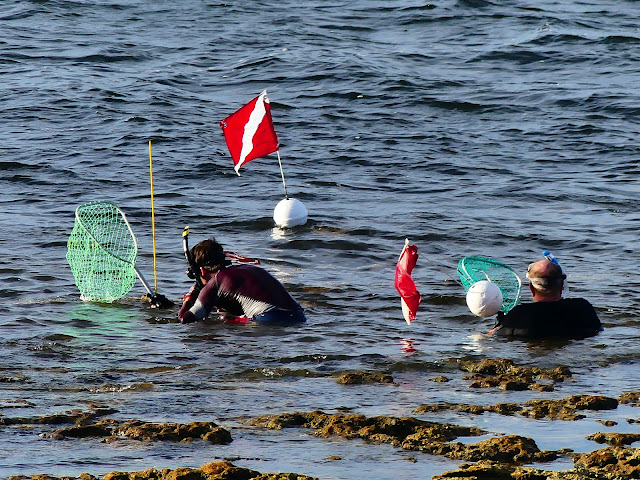 Or bounce around ina small boat at the mercy of wind and waves. 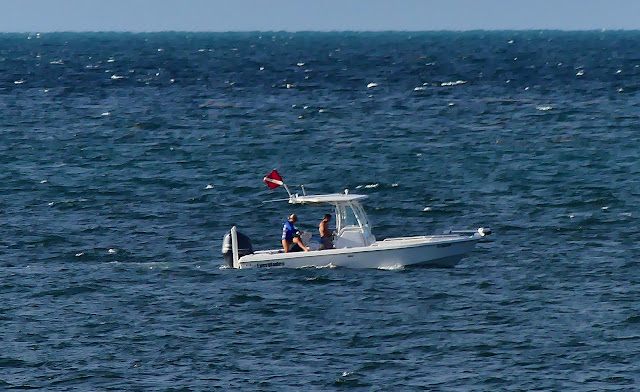 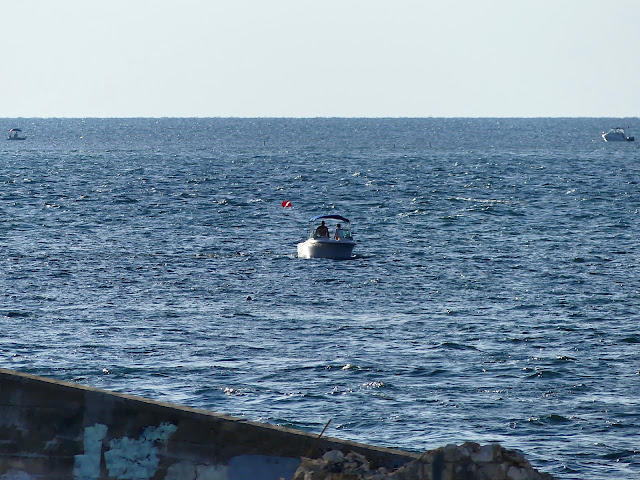 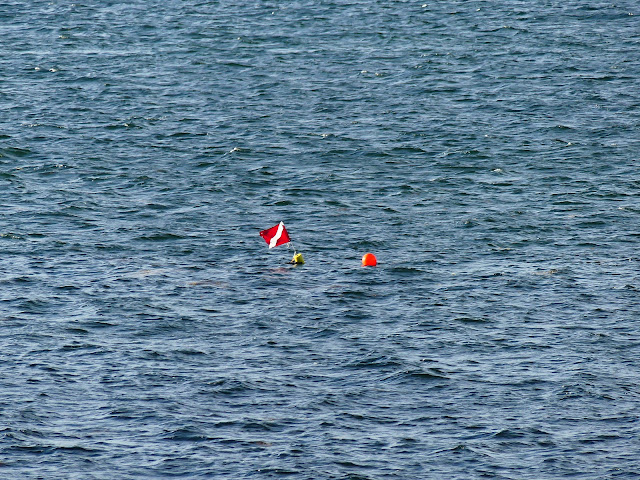 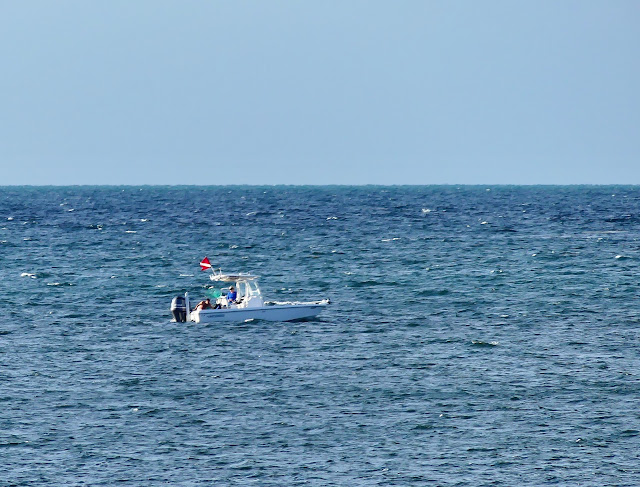 Rusty stuck to looking for iguana. 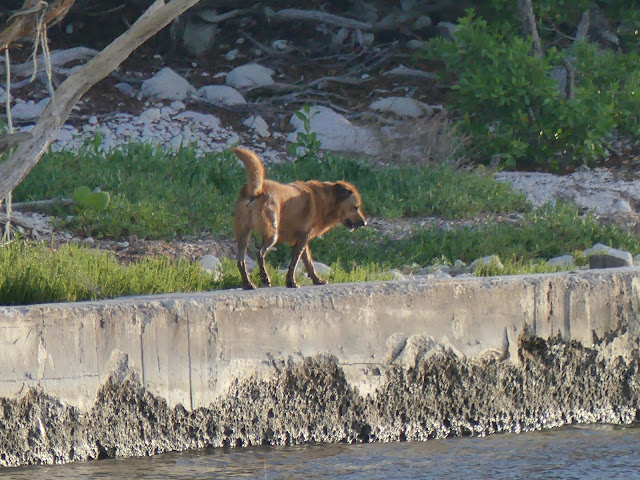 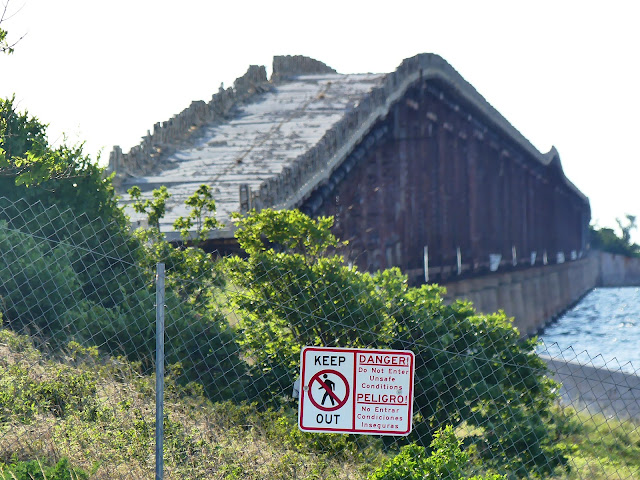 One wonders how many more seasons it will survive. Or the lobster themselves which face commercial fishing next month.
Posted by Conchscooter at 12:00 AM 2 comments: