In And Out Of Meetings

I met Curt yesterday, actually he met me, waving at me while I was walking Cheyenne with my mind elsewhere. Earlier I had had one of those blog reader encounters near the library, strangers that tend to take me by surprise, "Hi, that must be Cheyenne..." The guy was even more shy than me and backed away rapidly before I could be properly polite. So when Curt gestured in front of Fausto's Food Palace I got a bit muddled until I came back to Earth and recognized him. Two blog readers in one day would have been a bit much. 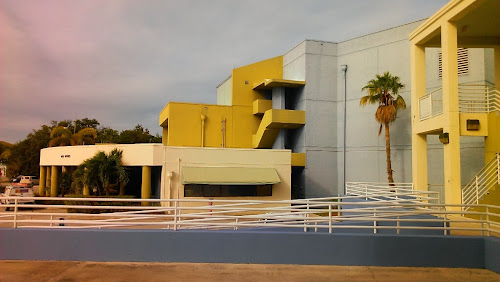 I met Curt almost twenty five years ago when I was a radio reporter in Tampa and I lived on my sailboat in the Vinoy Basin in St Petersburg. We were anchored next door to each other and bonded one night during a horrendous summer thunderstorm, our little boats bouncing at anchor, while another neighbor, a long time anchor out himself, got hit by lightning that blew a hole in his trimaran. Curt sailed to Key West before me and has lived at anchor ever since and since that time and place when we both nearly drowned together we have kept in sporadic touch. 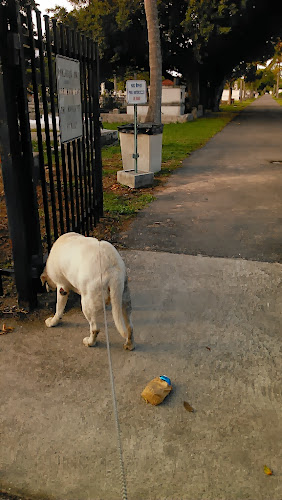 Key West Diary: Curt . We lamented the passing of the years and I mentioned to Curt that I am getting antsy about making the best use of the next 15 years, the last active phase of my life I expect. We are the same age and he mentioned he has inherited his mother's arthritis and he needs to figure a physically less demanding way to live than at anchor on his boat. To that end he bought a boat slip in southwest Florida, on the mainland. He paid thirty grand for a permanent berth for his boat in a modern Marina, as good an investment as any, he smiled, in this zero interest world. A similar place to park your boat around here might cost five to eight times as much if you wanted to buy a place to love on Stock Island. For some people yoga at the old Coffee Mill enhances life, for me I have travel plans. Don't know where or when, yet, but that's the idea, first a dream then a plan then a ticket! But I want Key West to be my home, even in retirement. 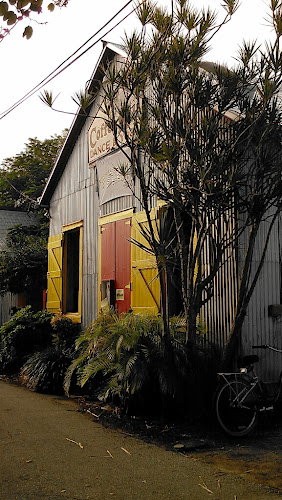 It's getting harder and harder for incomers to plan a retirement in this town. Conchs inherit a mortgage free home, some of them, and they get to stay. Everyone else needs lots of cash, and there are plenty of good enough places to retire that cost less than Key West. I'd like to think we may be able to stay till death us do part, but retirement will be an interesting journey for my wife and I when it gets here. We may have to leave, we may want to, who knows but before that plan has to be dealt with I want to live a little more, even as we work. I was surprised Curt had taken an active step to secure a future elsewhere, but he said the anchoring regulations being enacted are making it less likely living free off the shores of Key West will be possible. Combine that with encroaching joint pain and he too started to consider a retirement plan. Who would have thunk? 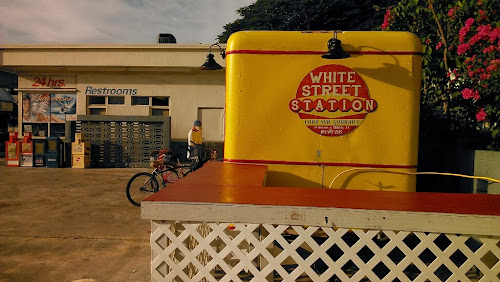 That's life though, isn't it? We make plans and life happens. My sisters have lived in the same place, on the same farms all their lives. Me? I have wandered all my life, so far, and I can't explain why but traveling equals life for me. Perhaps it's a way to be without thinking, at least for a while, watching the road unspool under your wheels. But Key West is a good place to land, and lucky are they that can assure themselves a spot. 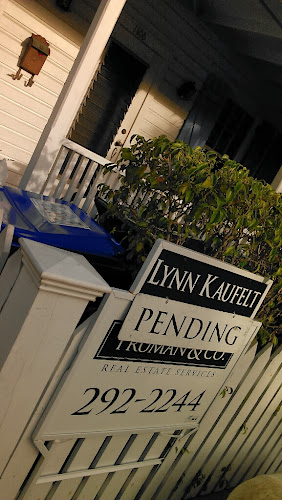 The blog reader caught me in the middle of the street, calling Cheyenne not me, he was attracted to my big yellow furry calling card. I read your blog before I got here he said, I moved to Key West two months ago, he added with a big grin. I wanted to ask, to find out but he was gone, back onto the sidewalk leaving me holding Cheyenne by the leash, she intent still on the other side of the road. God knows what plans he had if any, it was as if he had never stopped me, and I none the wiser! 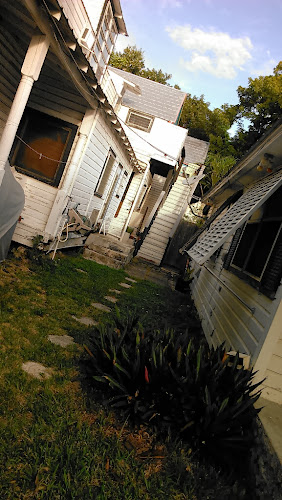 I like Key West because it isn't all of a piece. It's messy, over priced, crowded and annoying. It's funny and challenging and it always feels as though you are on a tightrope. If you lose your balance you fall, and the tightrope is a long way up if you want to climb back on. For someone like me who isn't very adept at working friendships and connections the tightrope is a delicate platform and my job is my lifeline. Curt has lived his life in Key West by the opposite means, walking not driving, working not vacationing, living at anchor not paying rent. For me it's too tight to live like that, though he has crowds of connections, acquaintances and networking friends to fall back on. I have a wife and a dog. 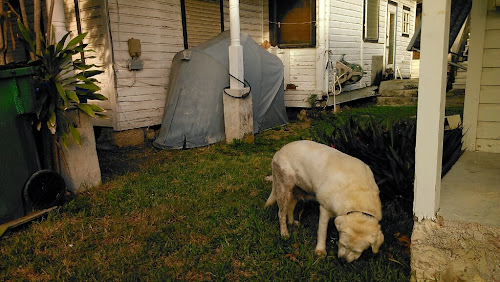 With Cheyenne resting at my feet I was talking with Curt, when I saw two people coming towards us on the sidewalk. They were an older couple, friends of my wife the socializer, and we have been round to their house a few times. I smiled and said hello. They looked at me and I could see they were asking themselves who the hell were these two scruffy oicks and were they about to ask for a hand out. Recognition was as far from their minds as I was from desiring to make myself known. 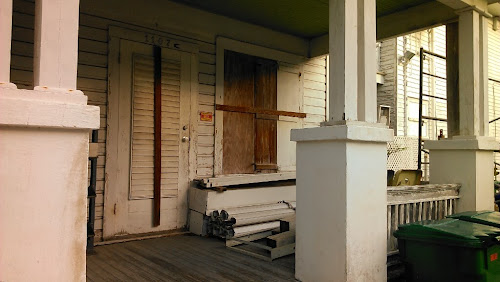 I could have used their names, and they would have recognized me but it would have meant more talking and I was all talked out. They strode on while Curt and I went back to sharing a few last thoughts before he went back to the docks to untie a cruise ship, and I went back to the car. It's a funny old place Key West. The wealthy couple own a factory Up North a magnificent home in Key West and an extended family with charities and all the obligations of an important life. Curt lives on the margins, as unconventional a life as any but entirely on his own terms. Me? I'm in the middle, a bit of this and a taste of that, a conventional unconventional life on my terms limited by my shortcomings. And we all converged in the same piece of sidewalk in the only small town that could accommodate us in our shorts and short sleeved shirts, rags and riches. 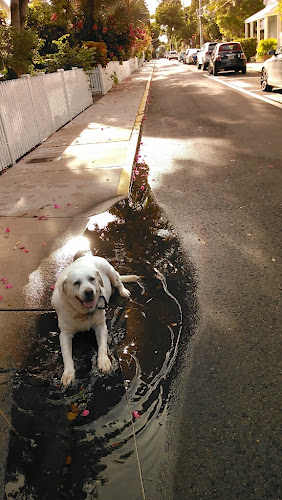 They say Key West lives outside the law which is as silly a thing as any that is said about the Southernmost City. On the way home there were half a dozen local and state cops flashing their lights on the Overseas Highway, with more nestled under the palms in the median ready to catch the unwary speeder. Not me, not today, thanks, fifty five will be ample for me and my homeward bound dog. 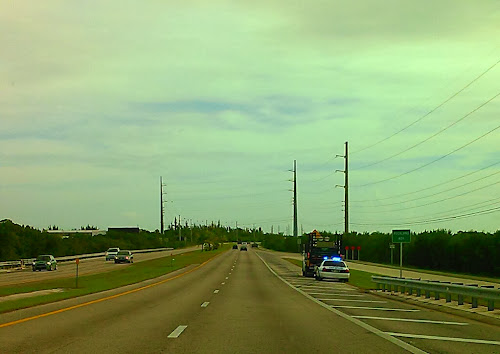 That was an interview I was ready to avoid. I had done enough talking for one day.