I was tooling around on Duval Street trailing behind my wife while she was hunting for parts for her earrings when I came across this fantastic display case. No pink crocs but I was astonished young people would wear this stuff. I was wearing my Birkenstocks as I was downtown and was thus not scaring the out of town people. But I was carrying my pink Android phone with camera... 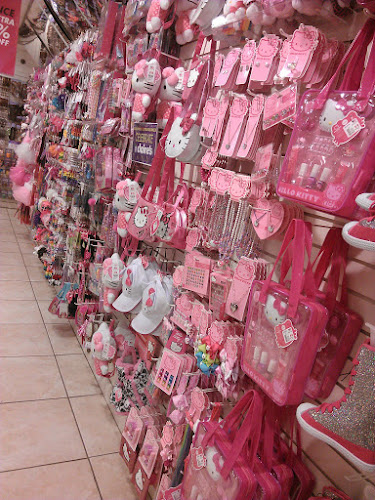 It's been a strange winter so far, a couple of dips to 65 nighttime degrees and that's it. The other night riding my wife's Vespa to work (my new/old P200 Vespa might arrive from Iowa this week! Can't hardly wait) it felt like a summer's night. I got drizzled on by a slight passing shower of rain. I got damp going to work and lightly drizzled on during the morning ride home. It was random rain, not associated with a cold front, and thus resembled summer not winter in the Keys. I love how it rains in the summer around here, when it's warm. 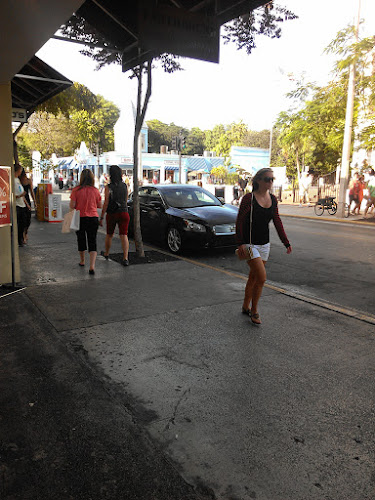 It isn't surprising to see people in shorts in January on Duval Street. What is surprising is that this is the time of year when from time to time black clouds gather in a line and sweep down on the islands, plunging temperatures to sixty degrees or less as north winds howl and heavy rain falls for a an hour or less. Then the sun does back out and locals pull out sweaters and fleeces and jackets and huddle over strong jot cups of Cuban coffee somewhere out of the frigid breeze. 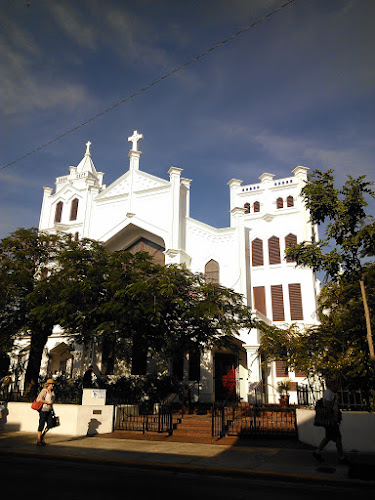 Instead I'm watering my freshly planted little trees to keep them alive, my water cistern at home has run dry in this winter drought I am using the air conditioning a lot more than I would have expected. The breezes are pleasant and summer's clammy humidity is absent so the weather, though very odd, is absolutely perfect. In the photo below I saw this dude, probably a snowbird as he was headed to the Truman Annex gate, walking sturdily towing an old fashioned style shopping cart. I was struck by the image. Elsewhere he would be tossing his groceries in the trunk of a vehicle parked somewhere in a large suburban mall. 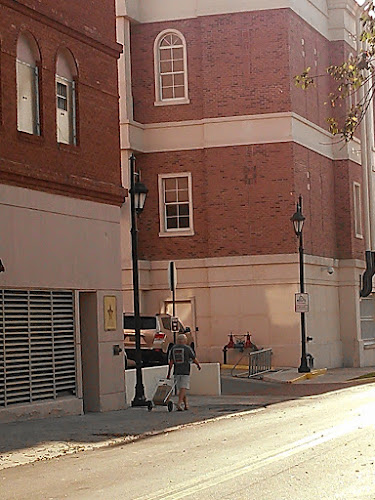 Cheyenne drinks less in winter but she took full advantage of the nice lady's bowl of water at the gallery at Margaret Street. She drank like it was summer. 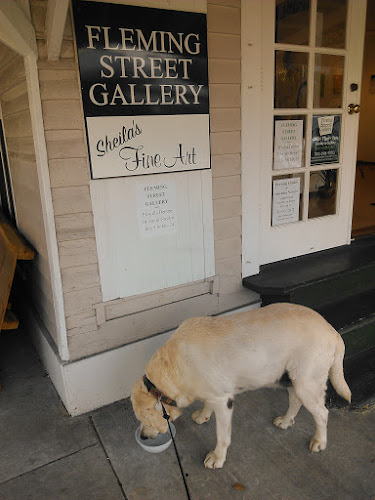 This is busy season, streets busy with walkers and cyclists, and the hope is that the writer months will feed the city for much of the rest of the year. The summer trade is good these years with even family vacationers learning to like a change of pace in the islands. Cycling in Key West is practical business, an easy way to get around town without the hassles of parking a car. I prefer a power two wheeler... 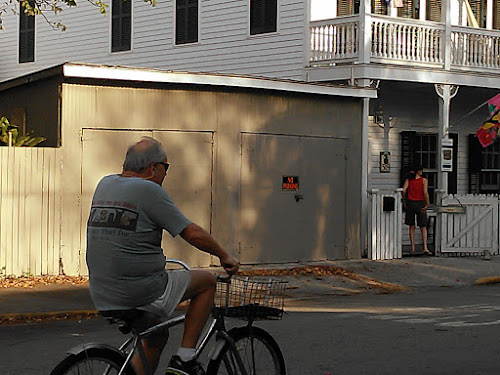 Walking Cheyenne near the cemetery I saw quite a few open parking spaces and I had no trouble finding a spot on the 800 block of Fleming which surprised me. Especially as the newspaper was recently trumpeting a bunch of statistics about how well hotels and guest houses are doing, all full and with higher rates. 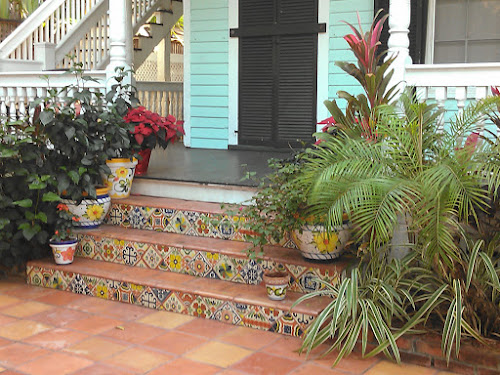 the newspaper is also littered with negative anonymous comments in the ever amusing Citizens Voice. The debate over cruise ships, roadworks and gentrification continues with the usual winter fervor as temporary residents fear Key West is losing its character. Year round residents who need jobs argue the reverse, that wealth kills eccentricity by making Bohemia by the Gulf Stream unaffordable. The old Harris School, seen below is said to be getting geared up for development. The real estate signs are gone, possibly through neglect but more likely in preparation for change. Upper floor windows are open as though to air out the building. 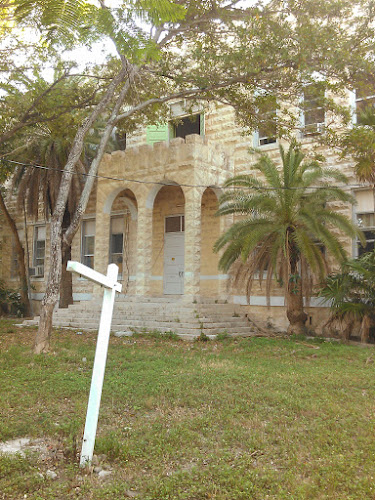 It's a good time to be in Key West. I enjoy the absence of winter though I fear in the long term melting ice and rising seas will be a problem for future generations. Right now is the perfect tie to sit on the porch and read the paper without a care in the world on a sunny Sunday afternoon. 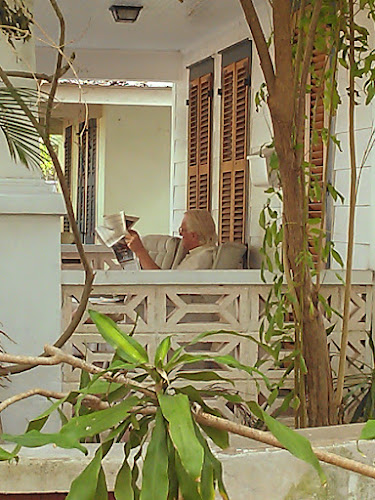 I remember a few years ago night shift in police dispatch meant fielding lots of urgent calls, people drinking in bars led to fights and many 911 calls. These days I am astonished how the pace of emergency calls doesn't seem to change much between summer and winter. I don't think there is a direct correlation between the calls for service and the number of people in the city but I do think the kind of people who can afford to take a winter vacation in the sub-tropics. Some people argue, with merit I think, that Hurricane Sandy's devastation has limited the number of visitors from the affected areas 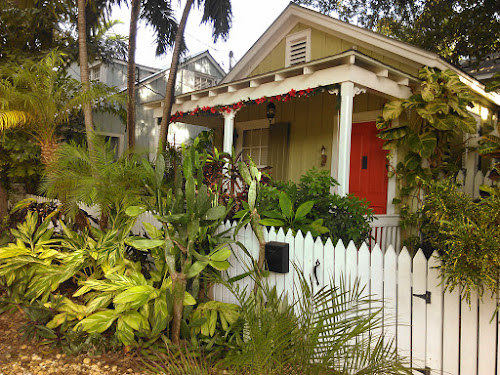 It's unfortunate for those that can't make it this winter, but Key West and it's magnificent winter climate isn't going away. I hope.