This October 1st City of Key West voters get to decide whether or not to get their city involved in a study to consider the possibility of widening the ship channel in such a way as to accomodate the latest generation of huge  cruise ships. As  you  might imagine this issue has got more than one pair of knickers in a twist and rightfully so. I have the rather distinct feeling this study, if it is approved will certainly lead to actual widening and dredging of the harbor channel at an initial cost of tens of millions of dollars with an endless future of endless dredging to follow to keep it open.  And if that happens I believe the nature and future of Key West will be irrevocably altered. 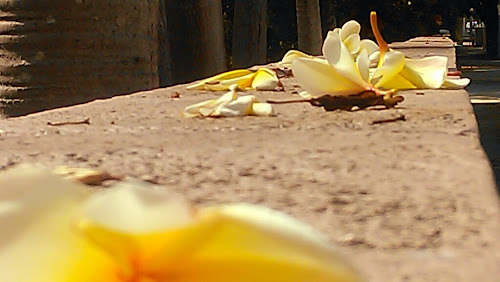 The issue of cruise ships in Key West always brings on heated debate among residents. there are many interests in town that want expanded cruise ship visits using the argument that cruise ship vistors tend to return for longer andmore lucrative stays later, however those not directly invovled complain the cruise ships block the views across the water, crowd Lower Duval to an intolerable degree, and bring no visible financial benefit to anyone outside the few blocks surrounding Mallory Square. At the same time they say cruise ship visitors lower the tone of the overall tourist experience and make Key West a less desirable, less sophisticated tourist detination. 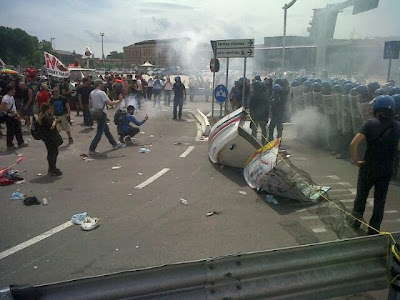 The picture above I found on the Italian ANSA website on a story about cruise ship protests in the city of Venice where residents want to keep the Most Serene Republic less crowded with cruise ship visitors. Venetians, unlike Key Westers tend to make their oppostion less cerebral and more...physical. Perhaps they are more emotionally involved than we are in the future of our respective cities. 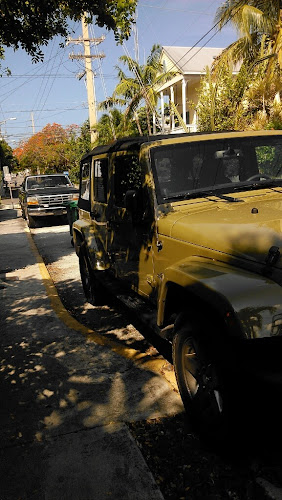 It has long been my contention that Key West has lacked vision about its future. Lately Mayor Cates seems to have been working towards some more coherent plan not least with his determinatuion to make the attractive and centrally located Glynn Archer School the new city hall, over numerous  objections. Key West as a whole has never been a leader, or even a follower, in many of the civic struggles across this country as communities have sought ways to make towns more livable and more centrally focussed on how to attract populations to live work and shop in downtown. The flight to the suburbs of the second half of the twentieth century has been reversed in a  few forward looking towns, but Key West has been content to rest on its civic laurels of fortunate architecture and 19th century urban planning left behind by an extensive and largely accidental network of lanes and streets in Old Town. Indeed plans are in the works to open a shopping mall at Mile Marker Nine in defiance of current trendy trends to rebuild city centers as places of commerce. 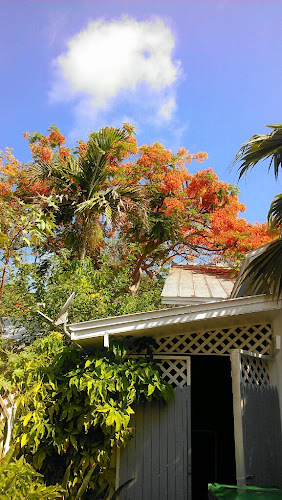 I myself won't vote in the referendum on the study, not least because I don't live in the city where I work. On the whole I am opposed to channel widening and increasing the girth of ships and the doubling the number of passengers they carry. On the other hand I do work in the city and for the city and loss of income would be obviously an issue. On the face of it the problem seems simple: how to increase income or at least not lose  money in an uncertain economy with or without thousands more cruise ship passengers. 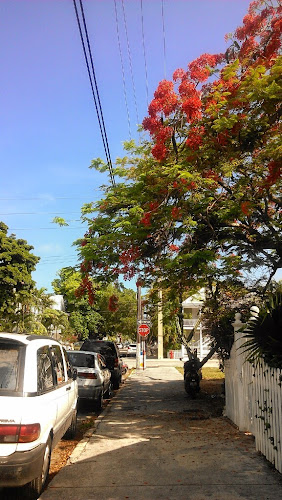 Looked at dispassionately I am not directly affected by the sudden influx of three thousand  cruise ship passengers of a morning from say the Westin Dock or the Navy Pier at the Outer Mole. They swarm the end of Duval Street and go home with an obscene t-shirt or the ability to say they had a drink at "Hemingway's favorite bar" in Key West (whichever one that may be these days!) and for someone like me living thirty miles away, why care? Yet I believe there could be assorted negative impacts on this city if  cruise ship traffic increases, and increased income may not be compensation enough. Indeed there is a question of how much increased income mega cruise ships will bring as opposed to lost income from upscale visitors who will be put off by Key West's loss of exclusivity to numerous massive cruise ship  visits. 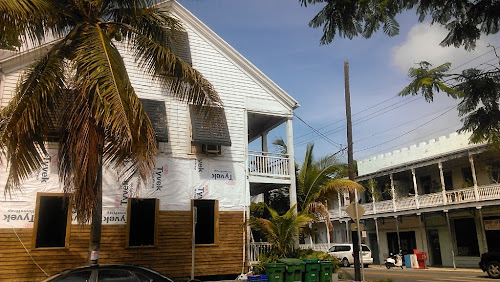 Environmentalists argue there are inherent dangers to the reef already massively stressed out by human impacts. They say bigger ships with more dredge spoil will cloud waters even more and kill off  more coral, thus wrecking more fish habitats and reducing Key West's tourism appeal... to anglers and boaters and birders. 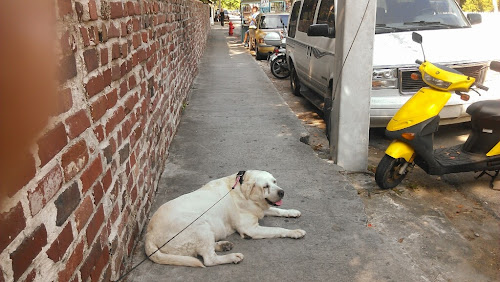 The thing is, this is a city that rolls on habit. People who make money off the status quo can't imagine making any changes for fear of upsetting the delicate balance of monied older people who come for the winters, families who come in the summer cruise ship passengers who come all year round and assorted special events that attract disparate groups like motorcyclists, swimmers and various authors and artists. To switch gears in any major way is to have to think really hard about how to sustain a new and possibly more challenging balance of incomes in a town that doesn't manage the "vision thing" very well at all. Too many opinions shouted too loudly leads to a civic inability to make plans and follow through on them. Things tend to get done by guess and by God and devil take the hindmost. 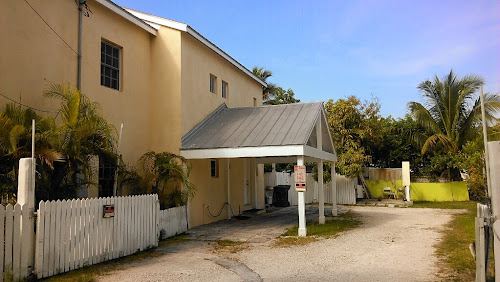 Gentrification is another buzzword that freaks people out. There is that notion that catering to wealth leaves the workers and the families and the ordinary among us out in the cold. In a town that by many measures is among the most costly in the state, adding to the burden of the working class seems grossly unfair and likely counter productive. So we eschew the lower class mass tourism of cruise ships; then what? Do we turn Key West into Naples, or Royal Palm Beach and seek out the one percent crowd who provide work for gardeners maids and pool cleaners? Ultimately they are the kind of residents and visitors who don't particularly want to mingle with hoi polloi off cruise ships. 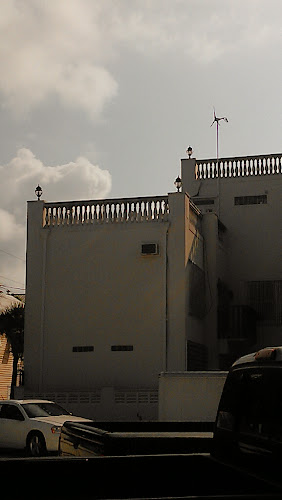 Its the curse and the blessing of Key West that it is an actual living livable town, filled with people from all walks of life, with ratty houses next to mansions and crappy t shirt shops nudging upscale art galleries. Visitors who expect a more rarified visit can leave feeling disappointed yet visitors who keep coming back want to stay in Key West because it is such a peculiar mixture of the urbane and the slothful. I think of that gruesome bar called the Chart House which is such a dive yet it is located, struggling apparently in its new guise, in the hoity toity grounds of the Pier House resort. 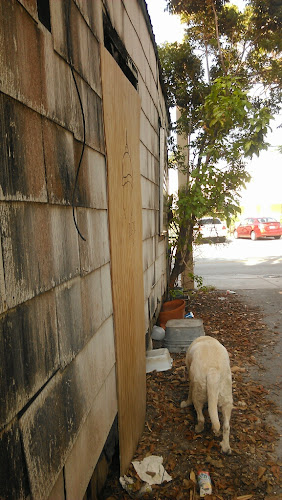 So if voters decide to vote against studying widening the channel tour ship operators predict financial Armageddon, and their opponents predict environmental and social Armageddon if they vote in favor. Which conundrum makes me glad I live in the county. It has also been noted that the rather odd date of October First means a fair few voters will be out of town as October tends to be very quiet and locals like to take vacations when there is no money to be made. Conspiracy? Probably not as the Governor in an effort to boost his relection chances next year has to popular acclaim reinstated absentee and early voting in full force. 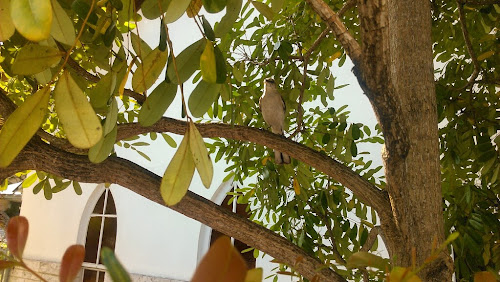 Posted with Blogsy
Posted by Conchscooter at 4:17 AM 8 comments: