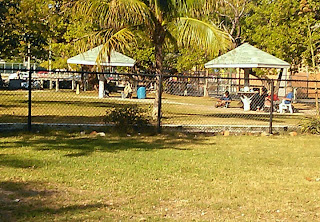 .
Continuing his drive to leave his mark on his fair city, Mayor Cates has announced his support for a new homeless facility on city property on North Stock Island. Years ago the city annexed College Road to pave the way for the Golf Course development and associated homes and now has some spare land at the Easter Seals building, log since vacant and coveted by it's neighbors.
o
Currently the city runs a facility next to the Sheriff's Headquarters also off College Road, known as the Keys Overnight Temporary Shelters - KOTS, also known by its original name of the "Safe Zone." Key West Diary: Homeless In Key West. And from there every morning hopeless figures can be seen shambling and hauling their belongings as they go. Storage at KOTS is not permitted making it harder for the residents to live working lives in the city. Pets aren't permitted either so if you seek comfort with a dog you are going to face arrest which puts the dog back in the pound and will be released only on payment of a fee out of reach to street people. What a system. 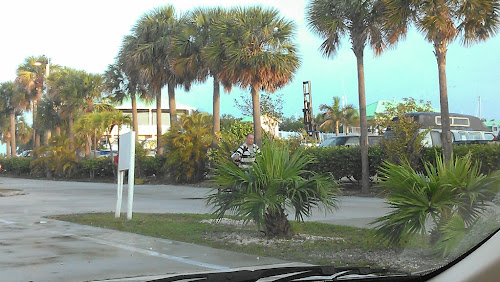 Many of the residents of KOTS are working poor, unable to collect the minimum two grand required to move into even the most modest rental housing in Key West or Stock Island. So they go to work and sleep at the shelter alongside the crazies and hopeless and exhausted who are truly homeless and always will be. Not everyone on foot is homeless, some of them have more than one home and are out taking the early morning air to improve their dispositions for a day of hard vacationing. 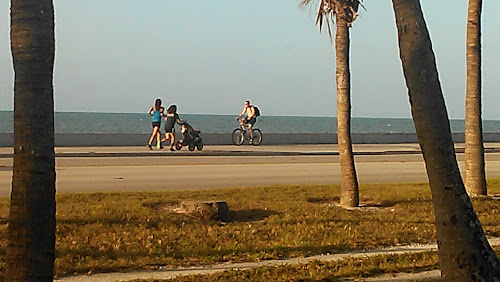 Florida's Supreme Court has ruled that local government must create spaces for people to sleep at night ('safe zones') if they are to arrest vagrants elsewhere in their jurisdictions. originally the Key West safe zone was open 24 hours until the interfering old biddies who hadn't the sense god gave a goose complained about the hobos watching TV on city property and the city reacted by closing KOTS during the day. The result of that piece of politically correct brilliance was to push the bums back into city parks and beaches, to the annoyance of neighbors. A predictable result of the usual belief that being homeless is an easy choice of the lazy who therefore deserve to be hounded endlessly. That many of them are barking mad and the rest are drug addicts, self tortured veterans and single mothers abandoned to the streets has nothing to do with the anger of the perceptions of the self absorbed tax payers. 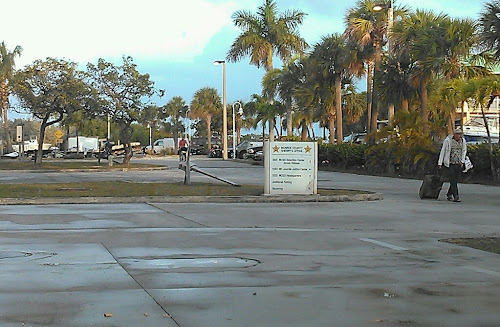 I don't know how the city finds the money for all these improvements the mayor is pursuing but he is proposing a long term effort to do more than rotate the homeless through what is essentially a free campground. Supposedly there are plans in the works to build a twenty four facility that will launch its residents ack into te mainstream while maintaining the current drive to move the homeless out of parks and off beaches after closing time -11pm as it stands. 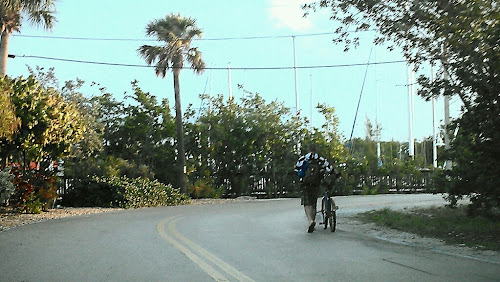 I have no doubt Cates will get his way on this project as he has managed to on the city hall reconstruction at Glynn Archer School and the Truman Waterfront development. One of Key West's phobias is creating open space that can be enjoyed by all citizens. Inevitably it seems benches tend to end up occupied permanently by bums to the detriment of the parks and other would-be users. as a result the housed tend to gravitate toward the gated beaches and parks like Fort Zachary where an entrance fee keeps the bums at bay. It's hard to explain to the still frustrated navel gazing taxpayers that you can't ban park access selectively to the smelly, disheveled or unemployed. First amendment? What's that when it interferes with your convenience? 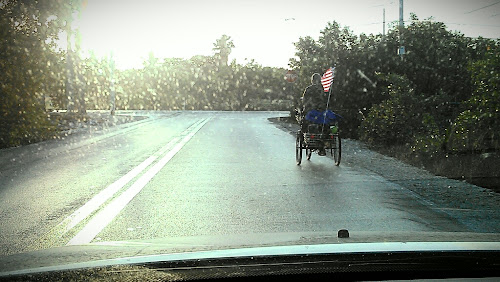 They did the annual homeless count a couple of weeks ago and the numbers were down considerably on a few years ago, less than 600 in the Lower Keys if I recall correctly. The odd thing about the homeless in Key West is that their numbers fluctuate seasonally just like the snowbirds and tourist numbers...I suppose money everywhere is in short supply compared to years past and perhaps it's harder to scrape together the money needed to buy a bus ticket to paradise. Who knows... 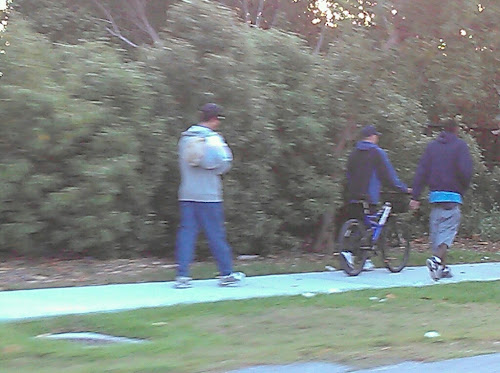 I don't view the life of the homeless to be a cakewalk, I can imagine no life more boring not to mention uncomfortable and dispiriting than being abandoned to a life on the streets. We the housed avert our eyes for fear they will ask us for alms or worse friendship and thus they feel not only alienated but invisible too. 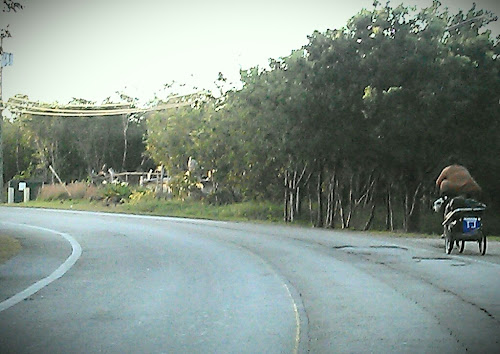 Dozens of Monroe County school children are homeless too and no one wants to consider that little problem. It's easy to write off the parents as lazy, but their offspring? And of course the critics of the homeless (there's an empowering stance!) forget the miseries of medical bankruptcy, divorce and the climate of economic prejudice against the older members of the population. If you're my age and looking for work don't you suppose the cost of your health benefits will be part of the calculation? 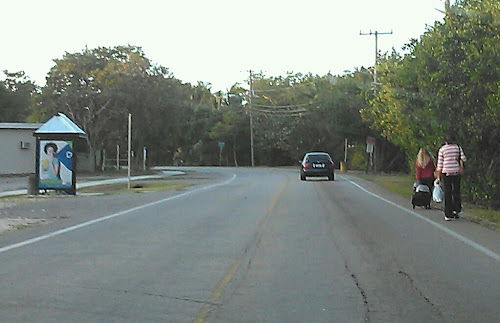 Against all these factors stands the Mayor and his ambitious plan, keep the parks and beaches clear, make the city unwelcoming to professional bums and hobos and provide real help for those seeking a way out. Now that the Easter Seals property ( on the left in the picture above) is up for grabs the SPCA (seen below), an institution close to my heart wants a little land for expansion while the Botanical Garden operated by bossy and outspoken imports from Up North want a piece of it too. 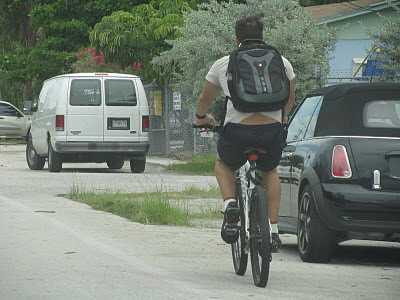 I like plants well enough but I hate seeing people's cast off animals housed in chicken wire cages. This was Cheyenne in her day pen when I first set eyes on her three years ago. 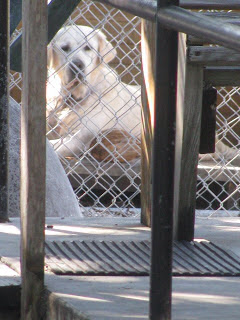 People first, as graceless and ingrate as they may be, animals second and plants a distant third in my book. I hope the mayor can pull it off.