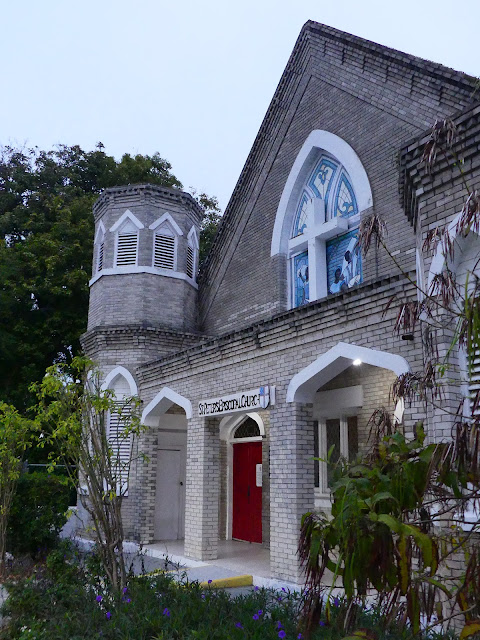 As often as I have walked Center Street I still enjoy the buildings. 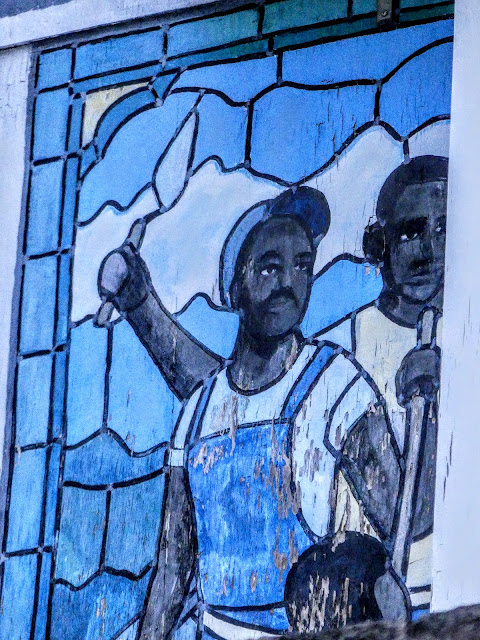 I posted this van picture to Instagram to much acclaim and nostalgia. 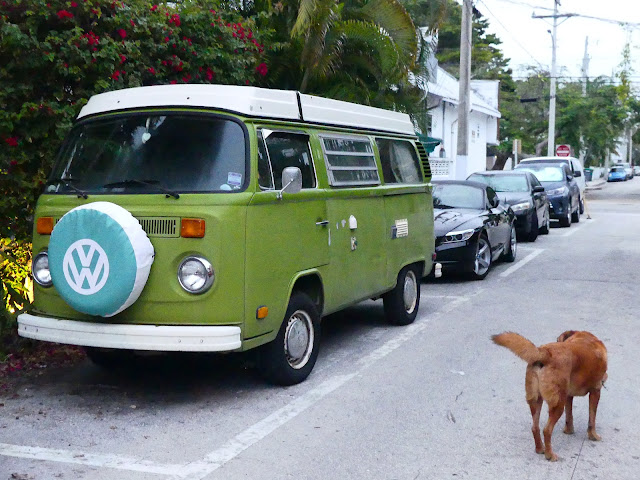 Absurd growth. This is winter after all. 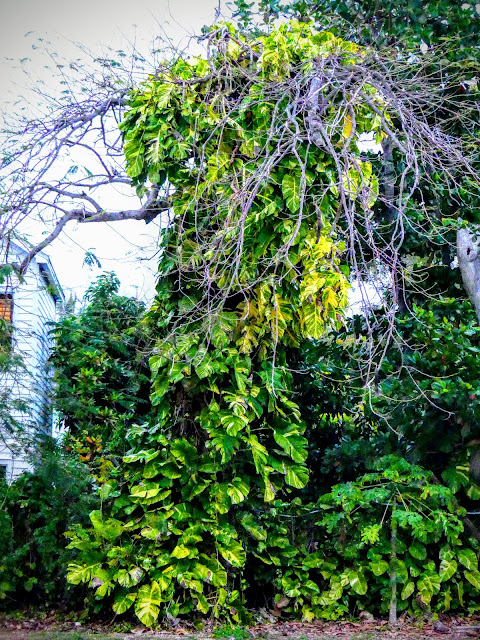 John Keats in his poem "To Autumn" was thinking of northern seasons. Here's the first verse: 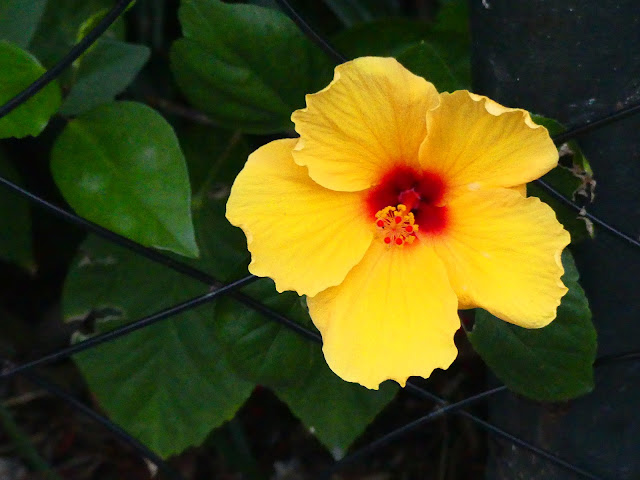 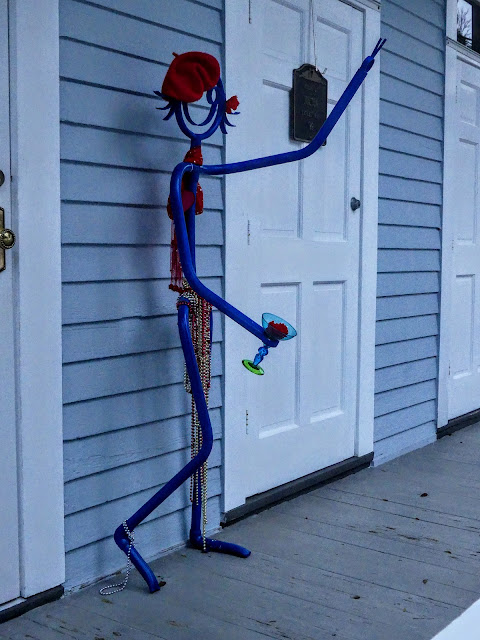 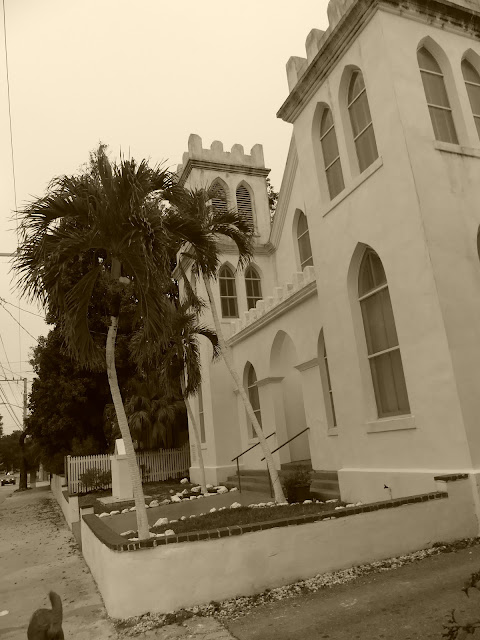 These cuts in the rock wall at the new fire station on Simonton Street looked like the image of a cocktail glass. Which probably means I have been living in the Keys too long... 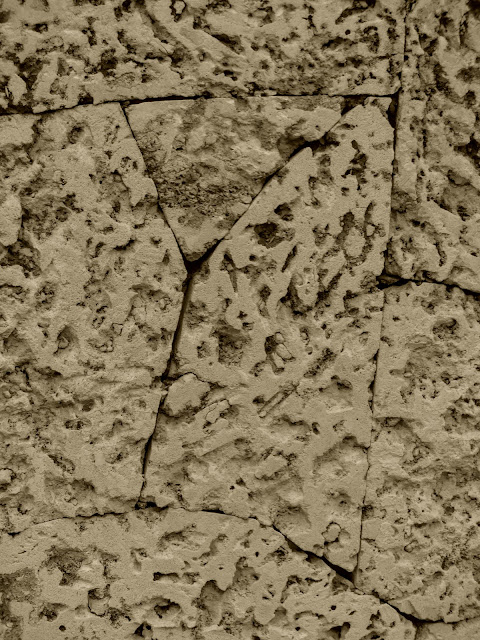 And a  glimpse of La Concha hotel on Duval Street is a reminder that the legendary Top bar is gone replaced by a  spa of some sort on the roof top insider the glass. 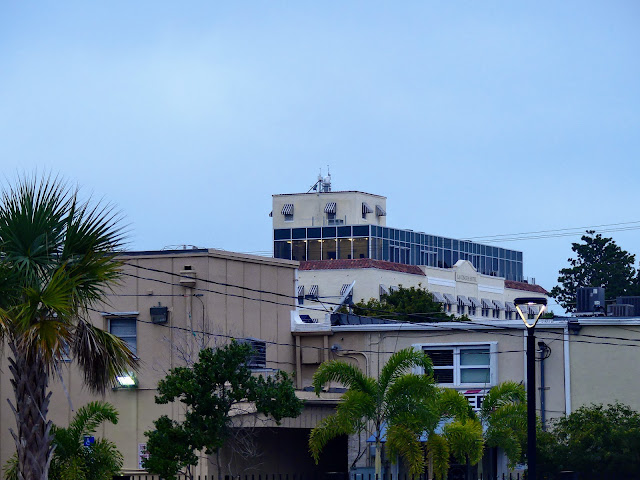 I wonder if they tell the spa customers the story about how Chardonnay was the choice of last drink for those committing suicide by jumping from the Top and leaving behind the wine glass.
Posted by Conchscooter at 12:00 AM 3 comments: