People On The Streets

The chamber of commerce told the paper that the return of people to the Keys amounted to a trickle. 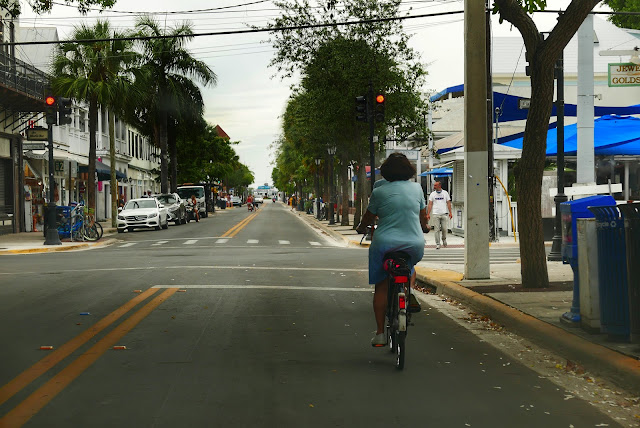 When I drove home around 6 o'clock the first day of the re-opening I saw  large groups of cars on the highway driving toward Key West and each had more than one person inside, which is the usual sign of a visitors. Single occupant travel is the norm in the Keys for commuters. Not many people commute with kayaks on the roof either. 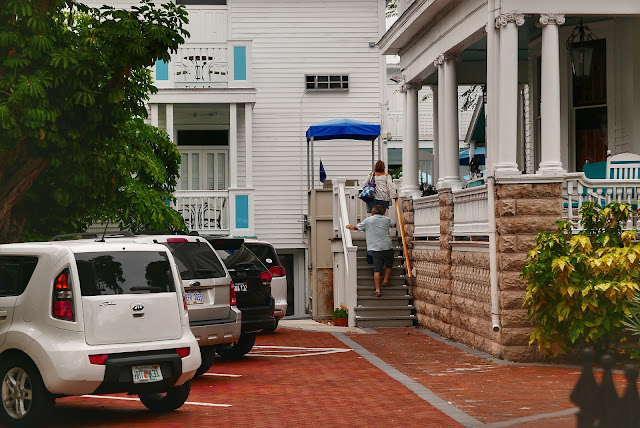 It may I suppose have been a trickle but after two months of empty streets it felt like a flood. 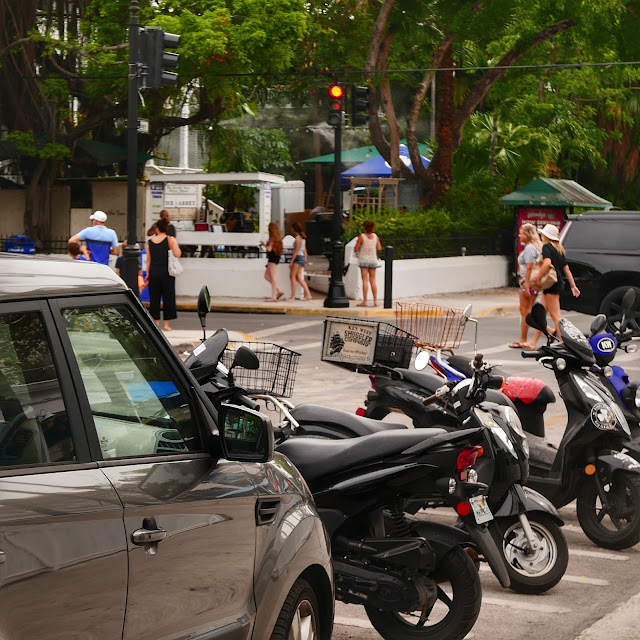 The official statistics are good too with only one person hospitalized at the moment and 110 cases reported throughout the Keys. 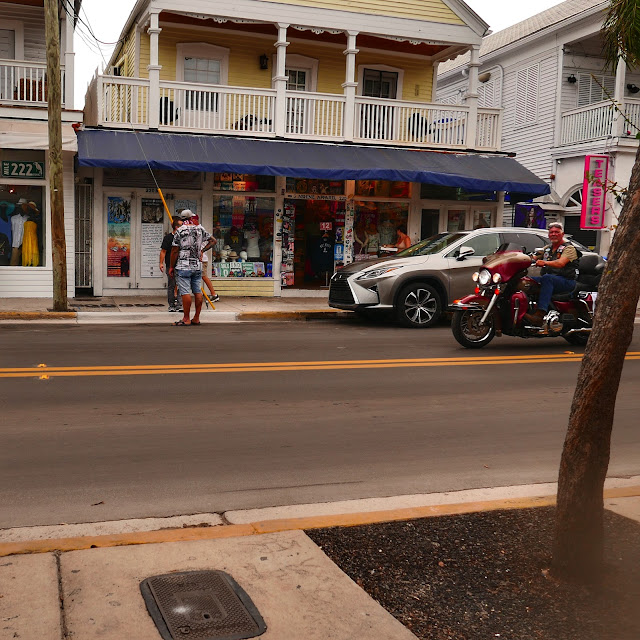 I haven't been to check out the open bars but I plan to stay on the sidelines for as long as I can before  returning to normal. I find the level of certainty among amateur epidemiologists to be rather disturbing but I am keeping my fingers crossed for a vaccine. Then of course the anti vaccination mob will descend with fury I am sure. I cannot understand why anyone would run for public office. 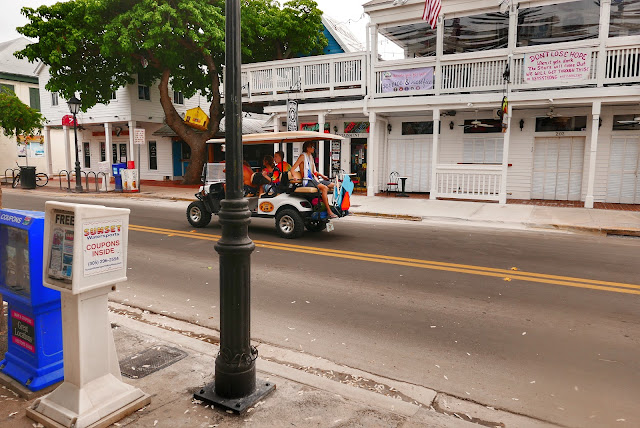 The van shop called and said the van is finished and should be tested detailed and ready for pick up sometime next week, We haven't got the final bill yet so the details are being polished I expect as we said we would be able to pick it up the last week of the month. They are a fussy lot at Custom Coach Creations as they don't like to hand over the vehicle until they are sure all details are correct and they won't send me pictures because they like a big reveal. 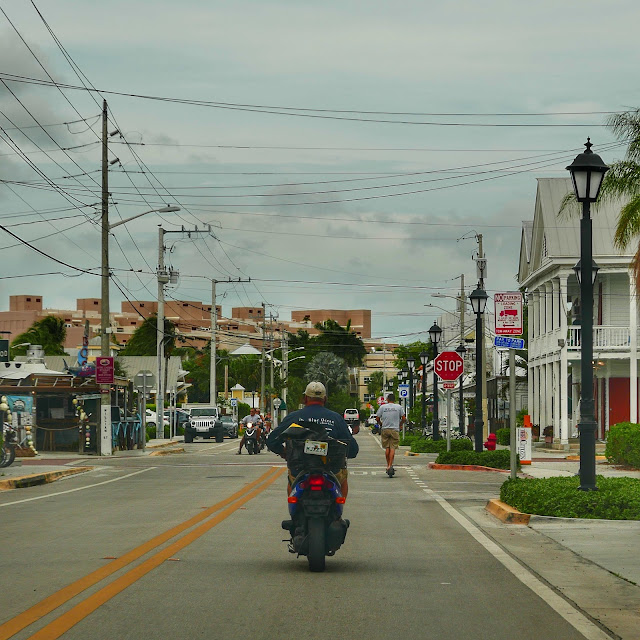 We did get one picture as they wanted to make sure we are okay with the placement of the faucet...Looks okay to me as the idea is it will also work as outside sprayer for Rusty and so forth. 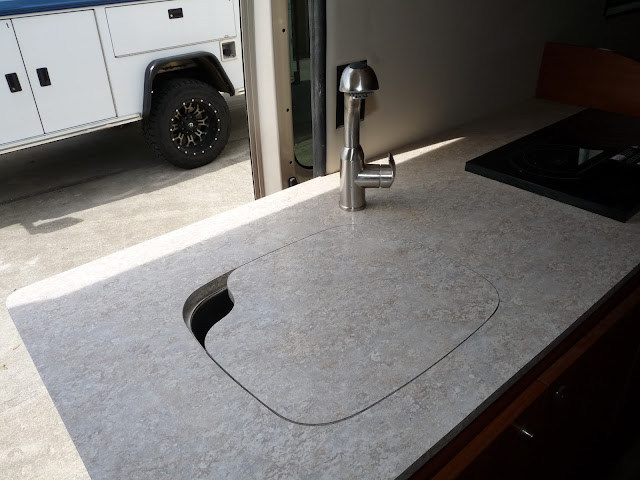 I have a vacation planned for mid July when we want to test this mad retirement plan out. Suddenly traveling like this becomes an exercise in social distancing and self reliance in a way I had never imagined. Life really is becoming interesting.