Duval In The Rain

I will say the weather is weird at the moment, not that struggling to reach seventy degrees in winter is odd on cold days. It's that the wind is blowing out of the north east and the rain clouds are sweeping in from the opposite direction, the southwest. And boy, it just won't stop raining. 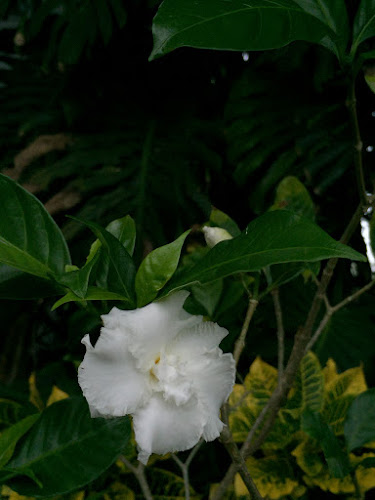 The weather is one of two topics on the mind at the moment. Yesterday I touched on the absurdly heavy traffic and numerous accidents caused by distracted driving when people cross into the oncoming lane and there were many nasty injuries by people being ejected from their cars. I guess it's phone use and lack of seatbelt use respectively. 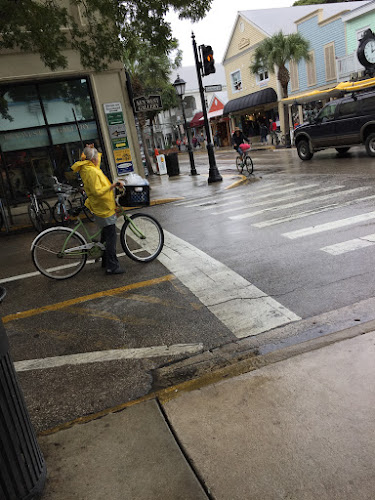 Food shopping at the new Publix, the one in Key Plaza not the one in Searstown, I landed in the check out line of a chatty cashier. I had hoped I wasn't going to be chatted at because I am nothing like the cute young blonde in front of me, the one with the Christian Academy jacket who declined to donate to the special Olympics despite Mr Chatty's best efforts. I donated promptly but I wasn't spared. He commiserated with me about the weather remarking his only day off is Sunday which is supposed to be sunny, the only day in the forecast without its share of rain. I refrained from pointing out my working weekend ahead, and plodded out into the soaking wet parking lot. 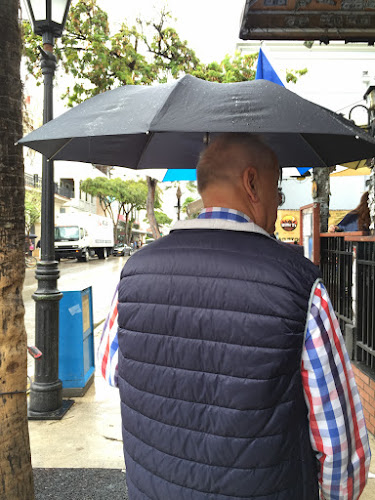 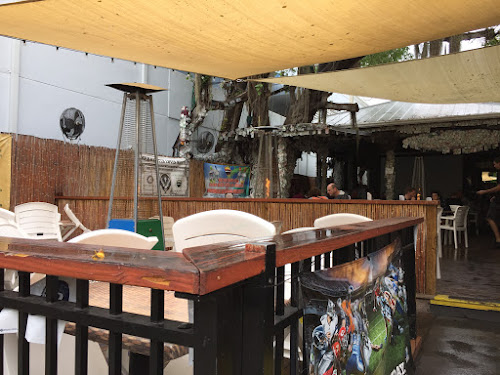 I am not fond of rain as it makes everything more complicated, even simply finding your way: 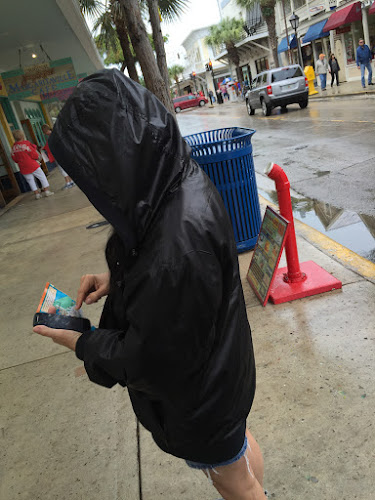 It wasn't crazily heavy down pouring rain like a summer thunderstorm, more like a constant niggling persistent endless annoying drizzle imported from the Pacific Northwest. I'm about ready for the next stage of a normal cold front, crisp sunshine out of cold clear skies. I think we have at least another week of this nonsense, on and off. 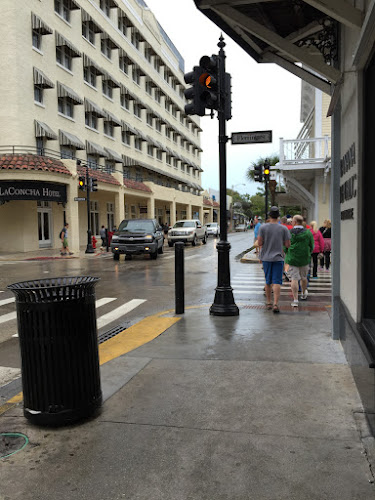 I was properly wrapped up against it. Decidedly not my cup of tea. 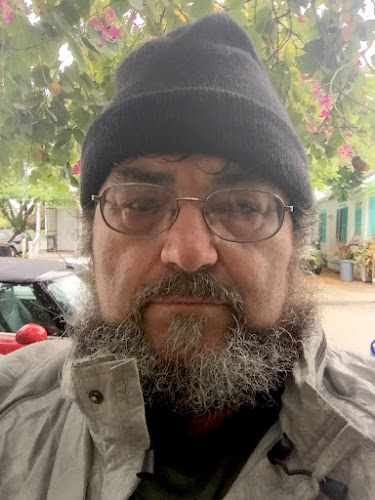 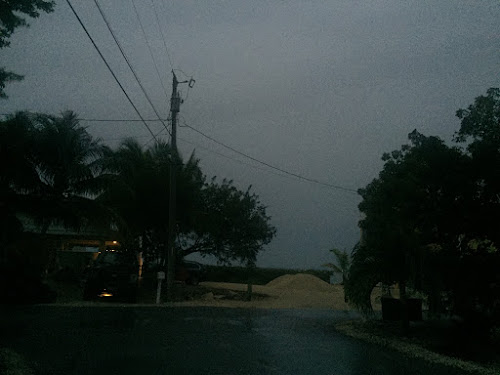