When my wife was a juvenile probation officer a dozen or more years ago she was warned against working alone in the Village, a warning she steadfastly ignored, riding her purple scooter hither and yon checking up on "her kids" and their welfare. In a world that thrives on making us afraid she was always greeted cheerfully and respectfully by her young charges on the streets. 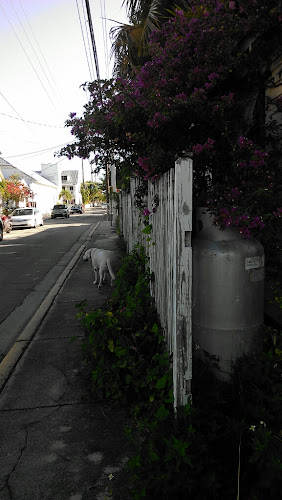 Bahama Village has survived and sometimes even thrived in a Key West that prides itself on tolerance in a world not given to that most Christian of sentiments. The oldest Jewish synagogue in Florida was founded here; there is a masjid in this tiny out post of civilization, churches are everywhere cheek by jowl praising their many and various gods alongside people like me who see only oblivion ahead... 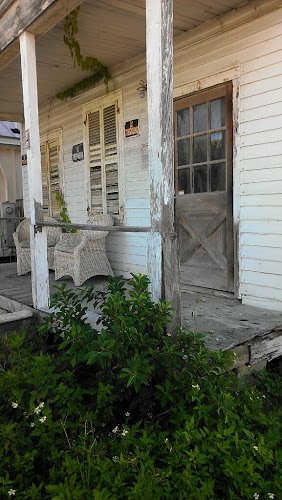 Bahama Village is a modern monument to community cohesion and the maintenance of identity in the face of the invasion of money that has swept up Key West in one more cycle of boom in this boom and bust town. 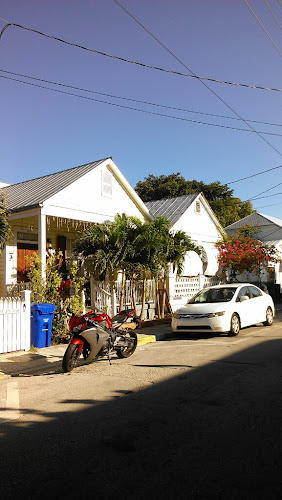 The gay community has shrunk somewhat in the face of gentrification and more widespread acceptance across the land. Key West's Cuban community remains numerous and visible. The African American world tucked away west of a Duval Street is not going anywhere. 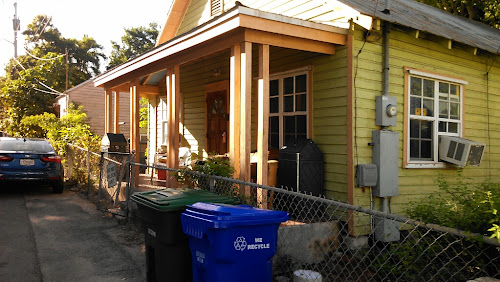 Key West's connections to the Bahamas are as old and as direct as those to the island if Cuba. The influential Spottswood family, came to Key West but are descended in part from ancestors in the Bahamas. 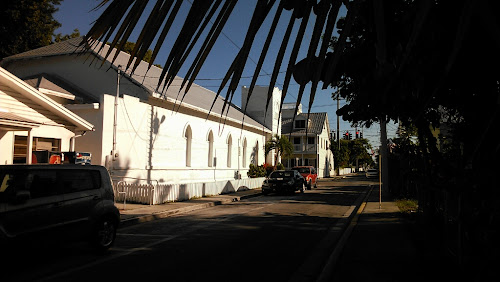 The name Albury is celebrated in Abaco with a reputation as a world class boatbuilder. And the African American roots extend to the Family Islands just as deeply. 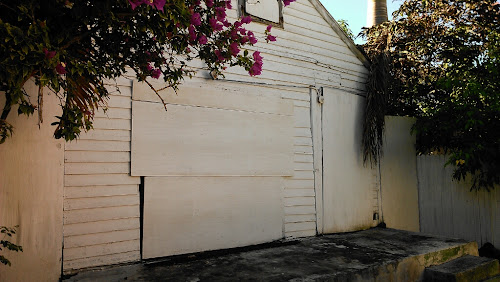 Bahama Village is not strictly speaking a separate entity and it's boundaries are not marked but it is it's own delightful walk in a town filled with picturesque streets. 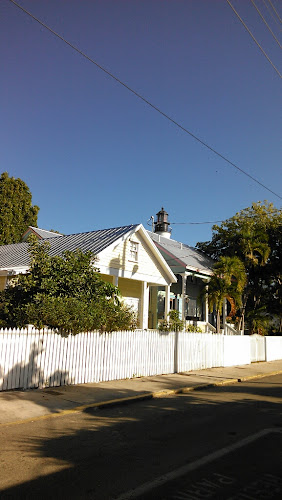 I walk here by day and by night and I have never been bothered by anyone. 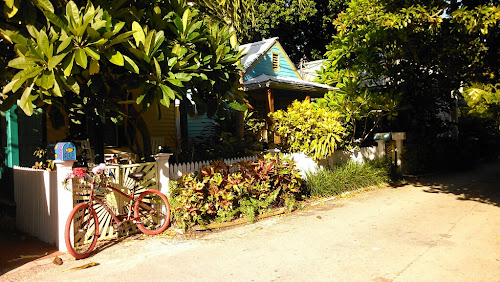 It's like every other part of Key West where change seems constant and inevitable, yet the community behind the shifting businesses and refurbished homes seems constant to an outsider. 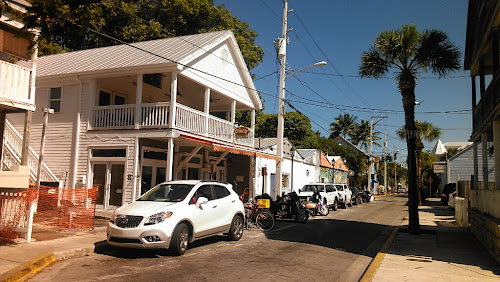 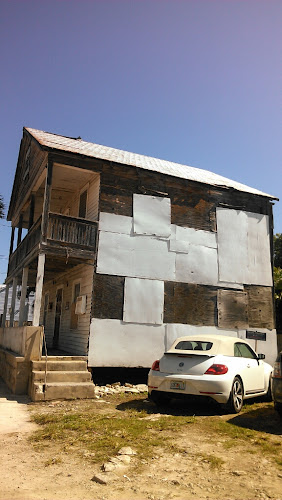 The formerly chaotic and open and welcoming Chapman residence is shut down by a series of events reported in the Blue Paper: 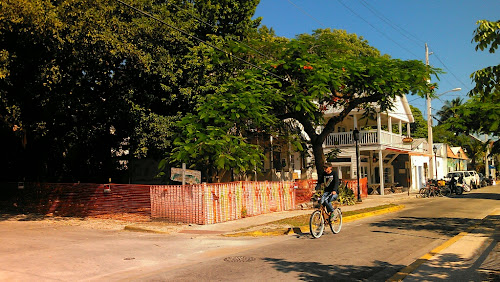 Bahama Village will, I trust, abide and he still out and about in his one man lighted musical parade from time to time.

Posted with Blogsy
Posted by Conchscooter at 2:08 AM 5 comments: