This August voters in the city of a Key a west vote for mayor. I work in the city but I live in unincorporated Monroe County so I am a mere spectator at the feast of decision making. But the spectacle seems to be heating up at least in the pages of the newspaper. Riding the bus out of town I had time to read and wonder and there has been much to wonder about. For instance, why do people who wait for the bus like to scratch the plastic windows of the bus shelter? Do they expect to make pretty patterns or is it purely destructive intent? 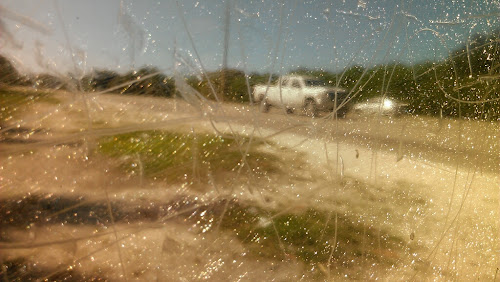 The Mayor Craig Cates is the don of a well known force of nature in 20th century Key West. Emma Cates was a second generation Conch well known as a strong businesswoman who ran a health food outlet on Duval Street when such things were eccentricities. She was a woman, they say, of conviction. The Mayor has exhibited similar traits actually while in office. He was the promoter of a new city hall at Glynn Archer school a Palladian structure on White Street where work is soon to begin on demolition to make way for the new fifteen million dollar building. There were many competing proposals but Cates got his way and frankly I think it will work well when it's done. 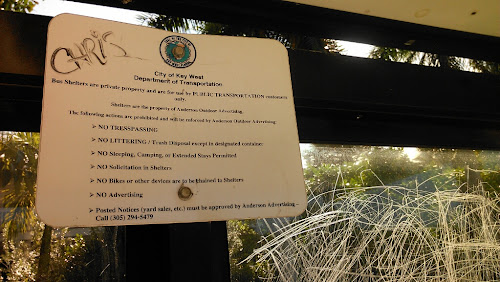 Margaret Romero another Conch and a retired executive ran twice against Cates but this year the as yet undeclared candidate is Tony Yaniz a city commissioner who has told the paper he's thinking about a run against Cates. Yaniz has lived in Key West most of his life though he was born in Cuba. He is also it seems fond of the occasional platitude. From the city page: "He says that his philosophy in life is simple: "Be good to your friends and family, they are the best thing that you have. When you were born everyone around you smiled while you cried; live your life so that when you die those around you cry, as you leave with a smile. You need to keep yourself somewhere near the top of the list of the people that you love. Have fun, love hard, and remember that if you live your life right, guilt is not an issue. Keep in mind that a truly happy person knows how to walk the fine line between complacency and ambition." 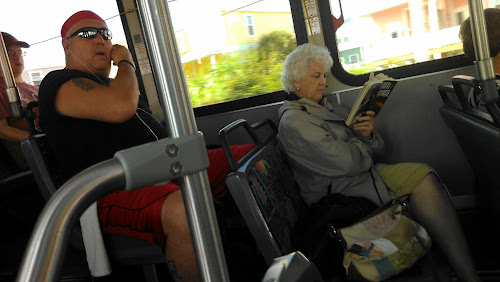 However he has been pretty outspoken lately in ways that surprise me in this small town. Complacency seems a long way from ambition. The headline in the paper screamed that the city manager was accused of inappropriate touching. That's how unwanted sexual advances are described these days. Under the headline there squatted a truly peculiar story that in some manner hinted at a connection to Commissioner Yaniz. The story rather unravels in the details. It seems the new city manager attended his first Fantasy a Fest parade fifteen months ago and in the manner of the cheerful revelers bumped hips with his supposed friends who were attending with him. The husband took umbrage and the poor incomer fresh from sedateolitical pastures Up North by everyone's account apologized profusely. End of story until commissioner Yaniz writes his evaluation of the manager and alone commissioners gives him a failing grade. The newspaper story suggested the two were connected by comments appended to the evaluations comments. For someone aspiring to take the complex political reins of the mayor's job this whole episode seems rather amateurish. 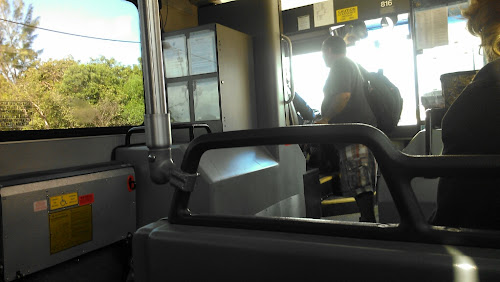 Craig Cates isn't immune to mistakes. Following his successful steam roller ing of the new site for city hall he got back on his white horse and led the charge for a reformed approach yo dealing with the city' shameless population. A lawsuit threatened by the residents of an expensive condominium complex near, but not next to the homeless shelter, forced the city to literally fold its tents and run off to seek a fresh solution to house the homeless. The Florida Supreme Court has ruled that before jurisdictions round up public sleepers they must offer a secure place for them to sleep. The condo owners, not apparently threatened themselves with imminent penury got fed up with the city' swirling poor lining up to get free showers and beds for the night in front of the splendid gated community. Hence the suit. However Mayor Cates, understanding the various pressing issues suggested creating a center to not only house the homeless but also to help redirect them into mainstream life. Well, that idea was the mother of all lead balloons in a city plagued by a shortage of affordable housing. Every single influential voice rose up in a roar of disapproval threatening the usual electoral unseating of the idiot mayor. The overnight shelter has to close and no one else has a replacement to offer. When it does close the city will be obliged by law to allow public sleeping. What do the Mayor's critics think should be done? 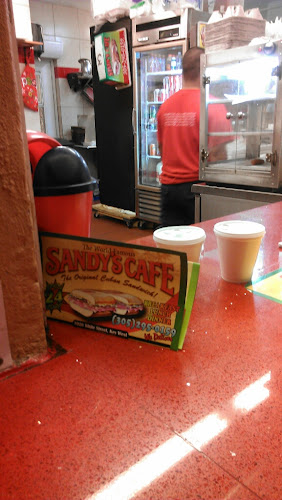 I remember what Key West was like before the Keys Overnight Temporary Shelter opened and it was frankly a shambles. I have all the empathy in the world for the working poor; it seems like every year I get closer to being one myself. But Key West is always going to be a magnet for the seasonal travelers who descend in winter and plan a cheap existence on the streets. Yet there is no coherent round table discussion about how to deal with them. To me it is the classic American political Catch 22. If you discuss what to do about the homeless then taxpayers accuse you of planning to waste their money on looking after them. When you fail to house them as the Supreme Court requires they end up on the streets cluttering up the neighborhoods so the taxpayers stamp their feet like entitled children demanding to know why you have done nothing about them. Who would want to be Mayor? 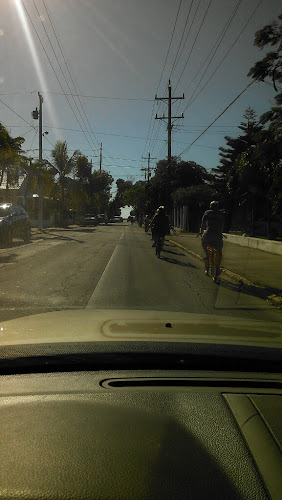 Political discussion and compromise and sensible adult debate has fled the land, at every level from Washington to the city commissions around the nation. Posturing and impossible expectations leave us in the straits we are in. Unhappily the Conch Republic is not immune to this madness. Because I live in the county I do still get to vote for county Commissioner. In my district I am represented by George Neugent a Democrat turned Republican as county voters are in the majority of that persuasion. He has been in office long enough he has managed yo annoy everyone, including me, even though he is at heart a decent man I believe. His opponent has announced a second attempt to unseat the incumbent. Last time Danny Coll was an oddly endearing amateur, an empty suit, inarticulate and to all appearances running to make someone else happy. Heaven knows what kind of campaign he will run this time when his opening proposal is to view “...the upcoming campaign as an opportunity to meet my neighbors and a positive way to address their hopes and concerns.” He and Yaniz could cut costs and share the same platitude writer. Are not our issues serious enough to deserve serious consideration, even at the risk of upsetting the entitled among the voters? I always thought I'd rather remove my own tonsils with rusty pliers than vote republican but life south of reality sees me still holding on to my 56 year old tonsils even though I've voted for two Republicans so far- Richard Roth and George Neugent- and I'm sure there are more in my future in this crazy place. 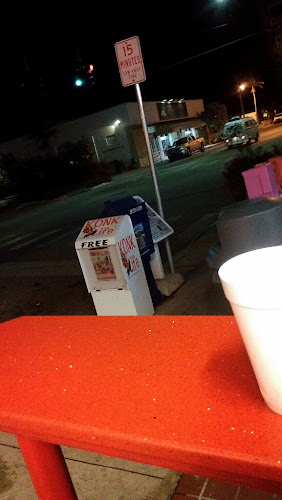 One day the voters will have to grasp the nettle and understand that compromise is the art of politics. When that day returns we won't electrocute our leaders for talking to each other and suggesting ideas but we will cheer them on in sure and certain hope of a better future through negotiation not as we are stuck now in fear of a worse one, which is a self fulfilling prophecy if we don't learn to communicate like thoughtful adults.

Posted with Blogsy
Posted by Conchscooter at 12:00 PM 1 comment: