I had to take my lunch break earlier than I liked so instead of taking a nap I took a Vespa ride across town to Stock Island. It was rather disconcerting not to be the only person awake, but that was to be expected considering it wasn't yet midnight. Hogfish Restaurant is where tourists go to slum and you can see why. 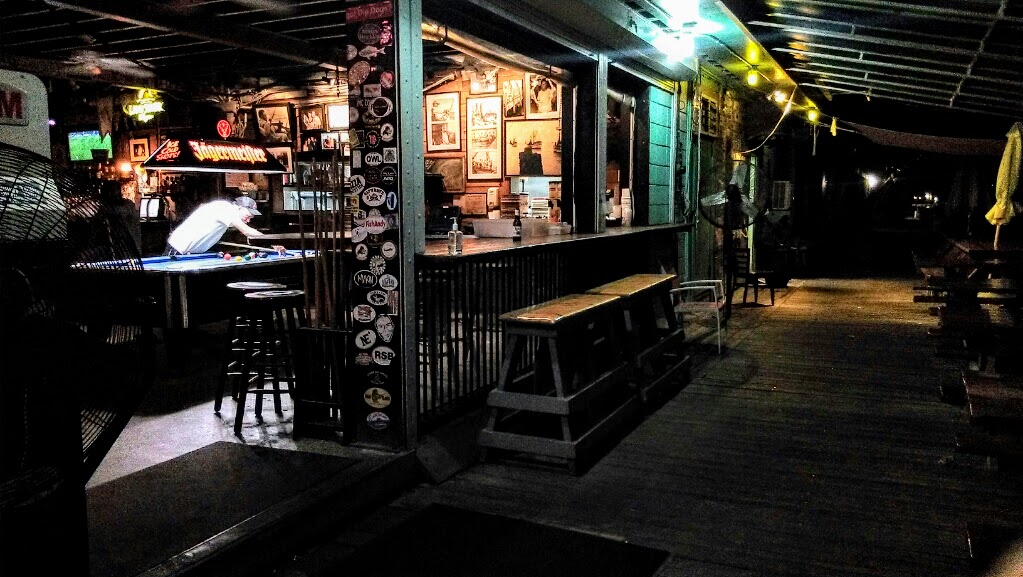 The giant palm thatched building reeks of tropical ambiance, no walls, a  funky bar and a menu heavy with fish and frying and food served at rough hewn tables. Its a fabulous schtick especially for refugees from winter snows. 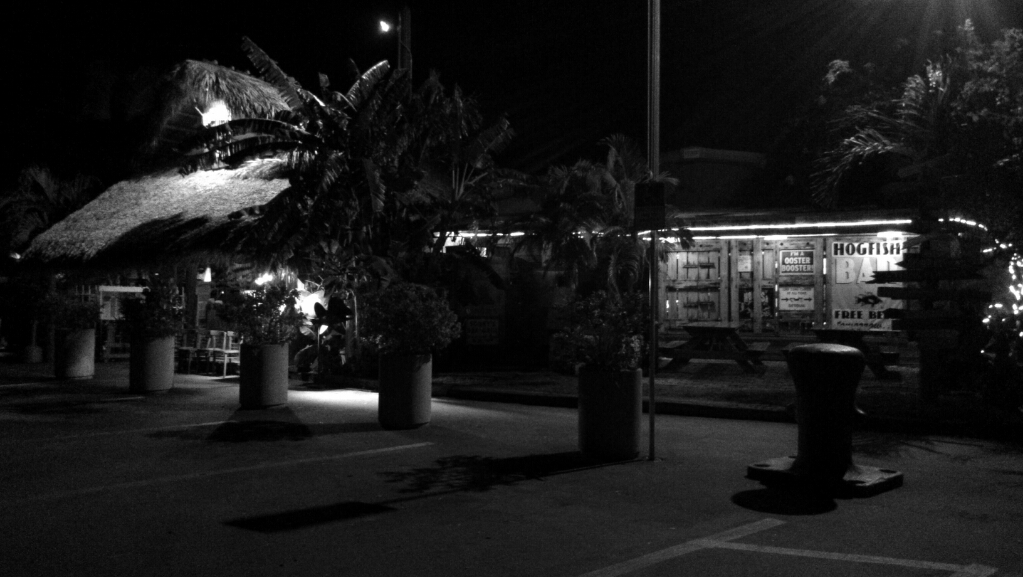 But its also a marina, home to equally funky and not-so-funky boats which in turn act as low income housing for people who live and work around here. Mixed in with the tourist ambiance is real life and perhaps that's why Safe Harbor is so alluring. 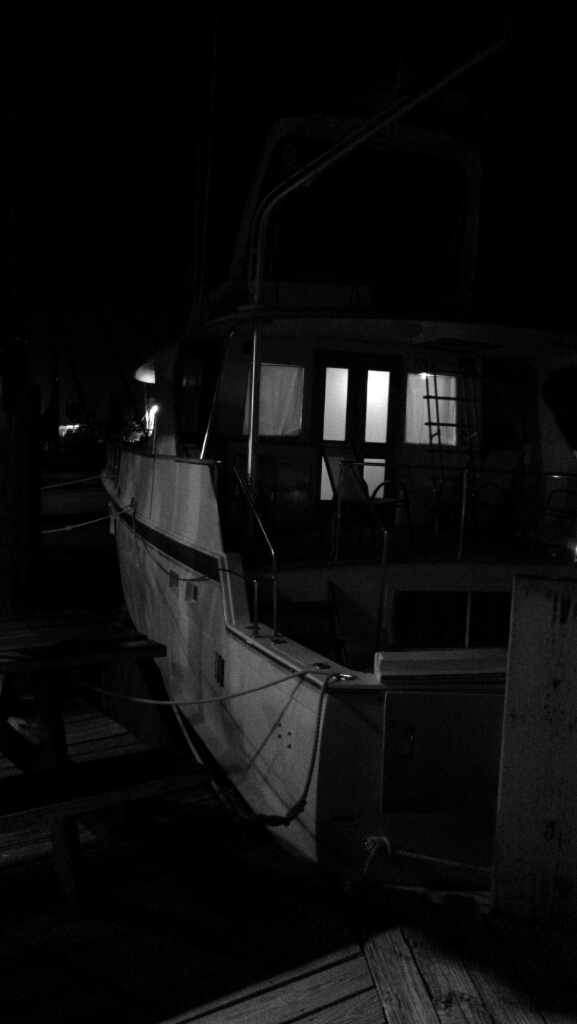 Humphrey Bogart could have been filmed here in To Have and To Have Not a film set in wartime Caribbean waters and shot in Burbank, California on a sound stage, they say. 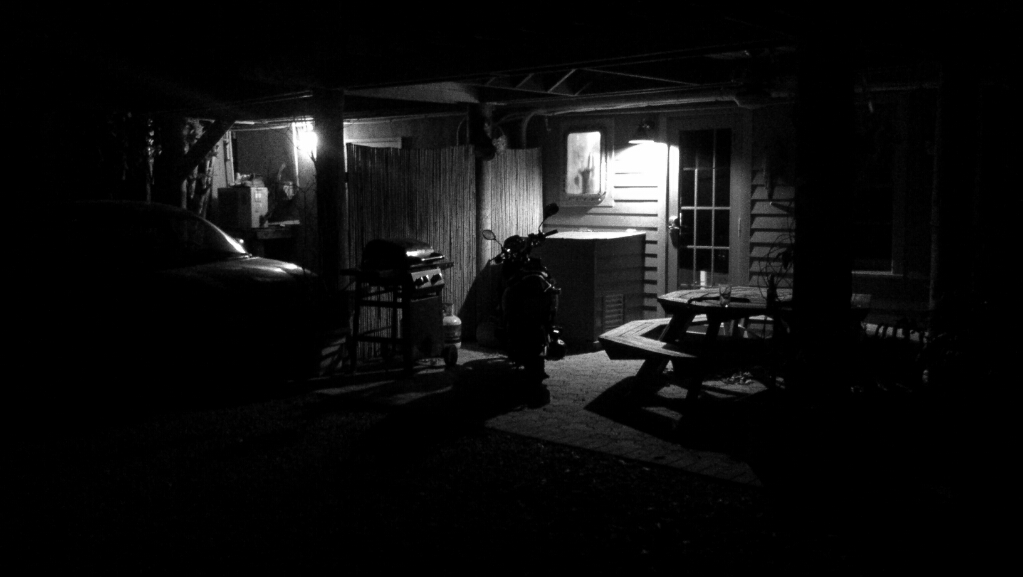 The film has little to do with the book which was actually set in Key West in part and when I walk these docks I am put in mind of the book. They say its not one of Hemingway's best novels and certainly one can't argue as its choppy and oddly constructed but some its descriptions of Key West depressed are vivid enough to make it a worthwhile read. 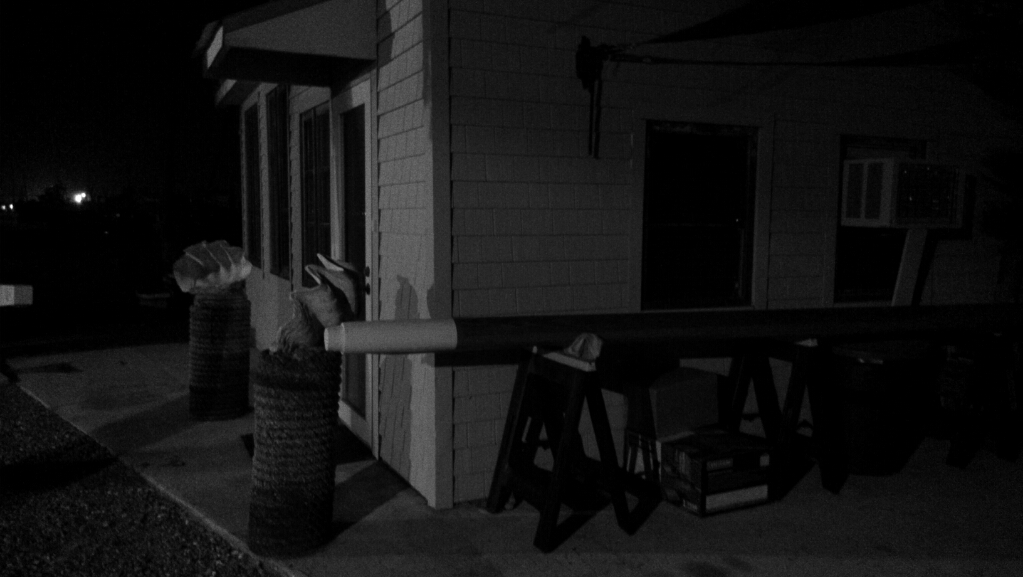 I like Safe Harbor at night, and you would too if you like the dark corners and distant lights I show here, bathed in warm night air. 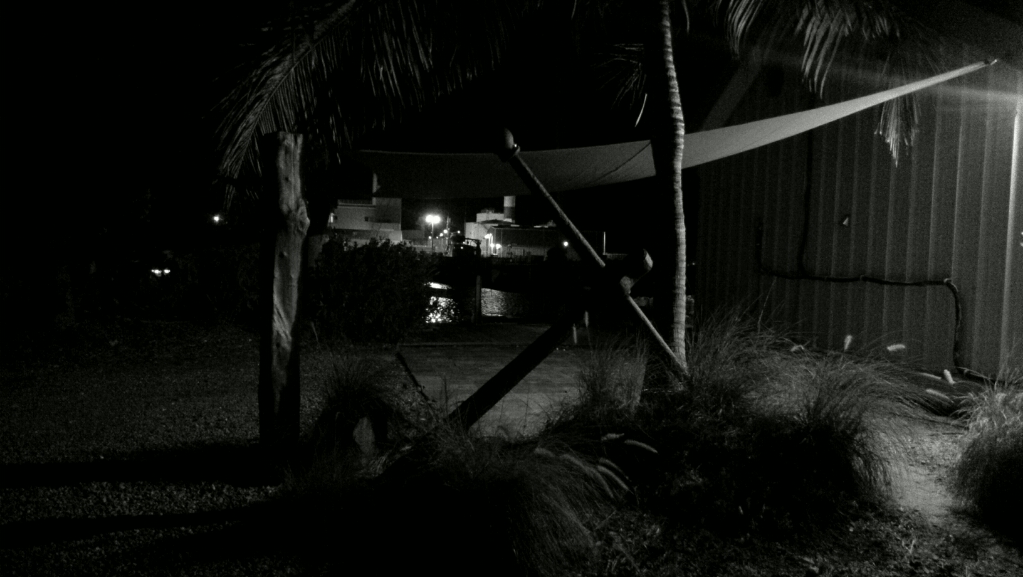 Houseboats line the docks and I wonder how long they will last. There is plan for Monroe County to buy the neighboring fish docks for seven million dollars to "preserve the working waterfront" and while I like the idea I wonder how useful it might be in the long run. 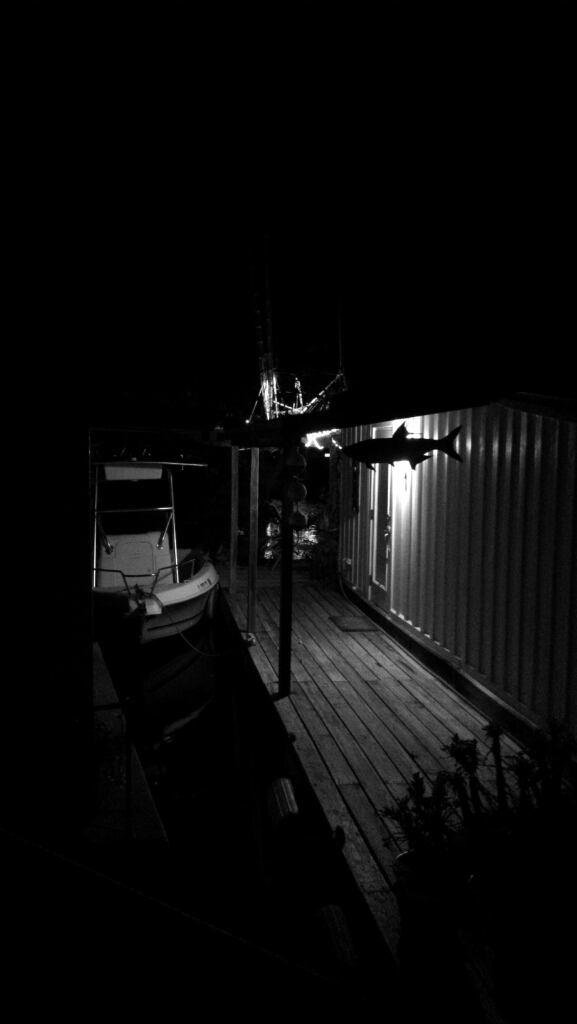 It used to be that Key West Bight was packed with commercial shrimping boats, so thick were they tied up you could walk on water across the harbor jumping from boat to boat. They got pushed out and now its all recreational craft docked between the Galleon and Dante's. 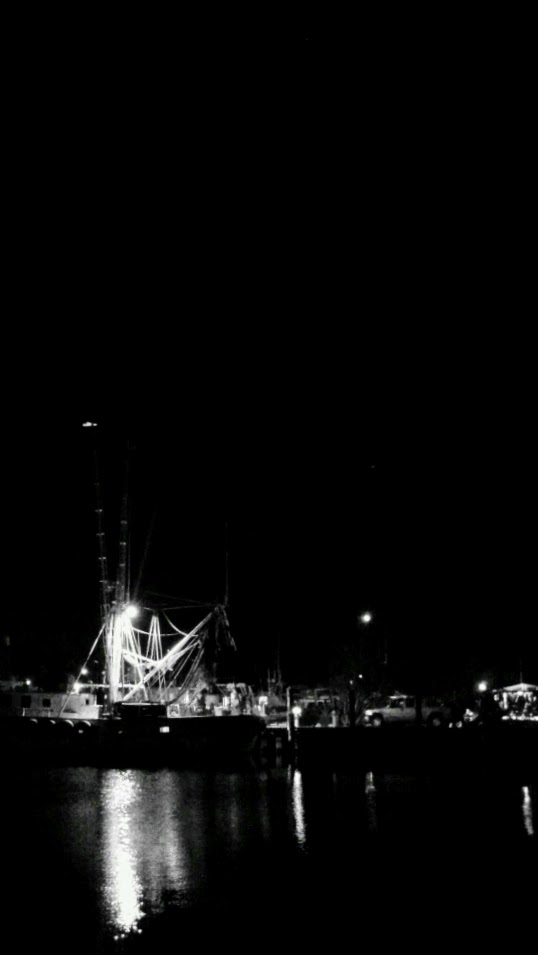 All the talk of Stock Island development puts me in mind of Key West's maritime past, a reality in 1970 and now mere history. How can these modest people survive here in the face of so much money? 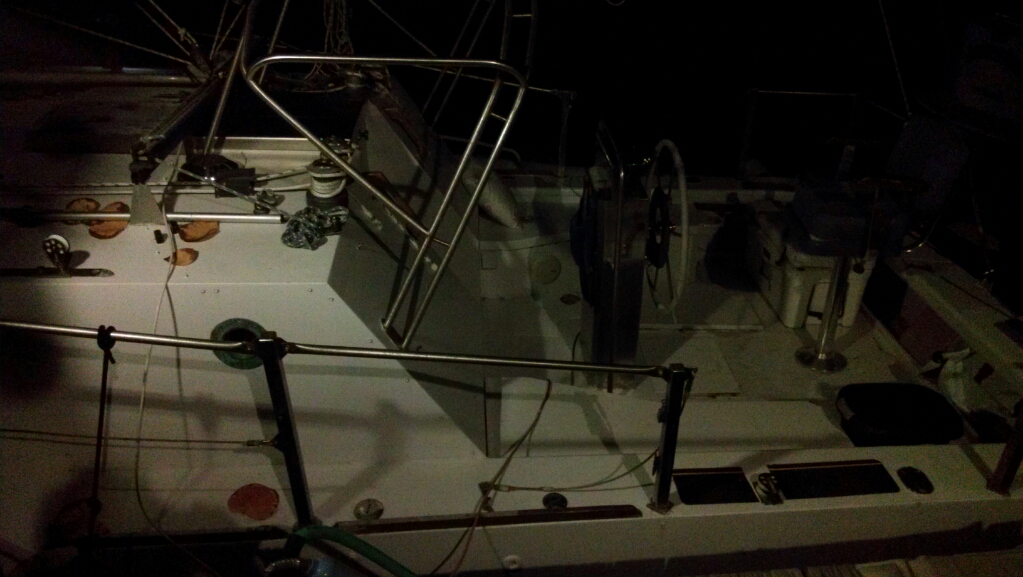 It's all shadows and light, open doors, people watching TV shirtless while the world they left behind Up North is still covered in coats and mufflers, snow still refusing to melt completely. 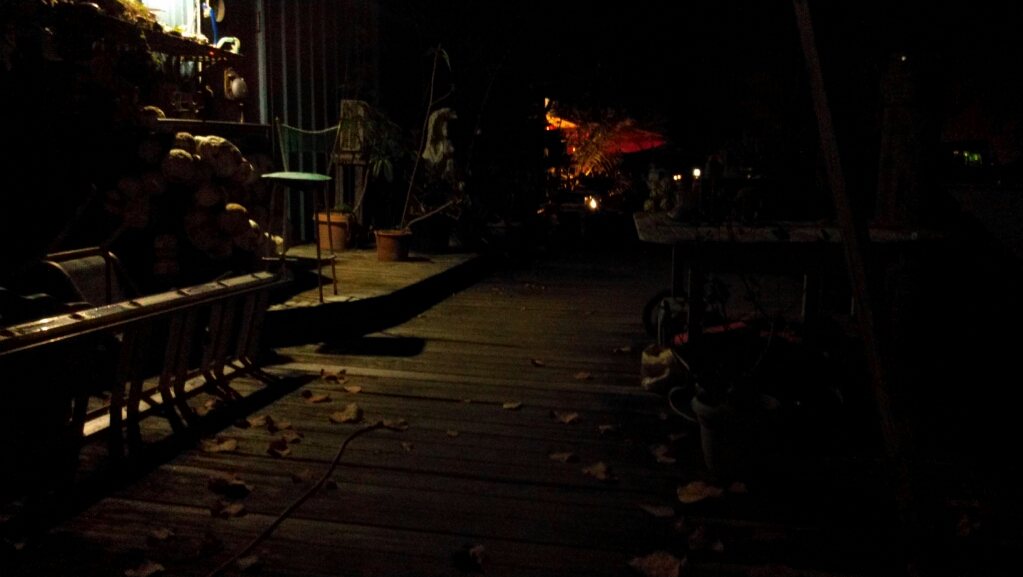 It's an eccentric way of life worth hanging onto. But money breeds more money and the desire for more money so... 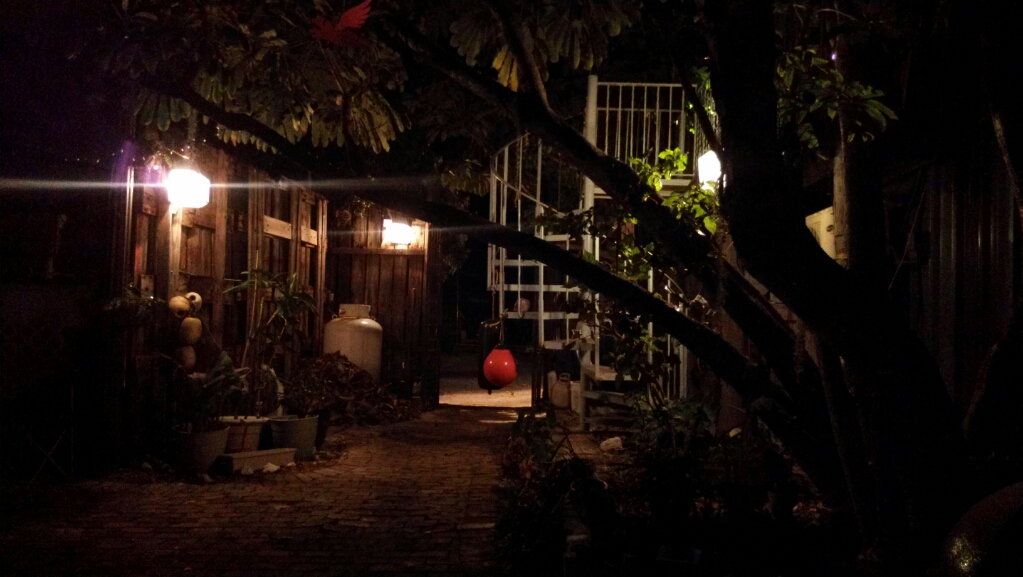 ...these delightful archaic touches may be here now and I cherish them before they are not. 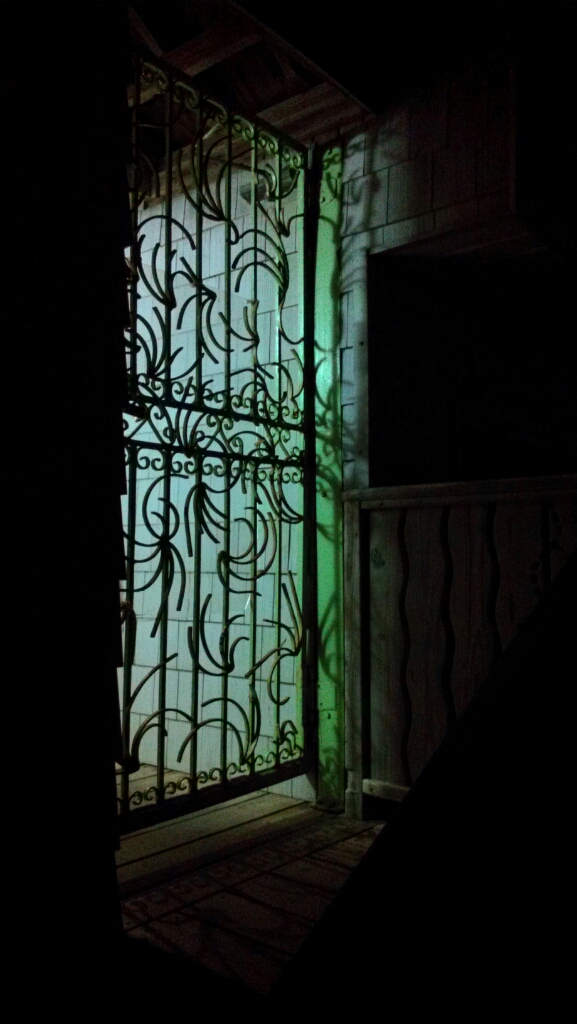 I have never quite appreciated as much as I do here the constant stress of change and development and growth and progress. There are so many small towns across America where communities decay and disintegrate and that seems like t would be bad enough. But this drive to build and change seems insidiously worse. 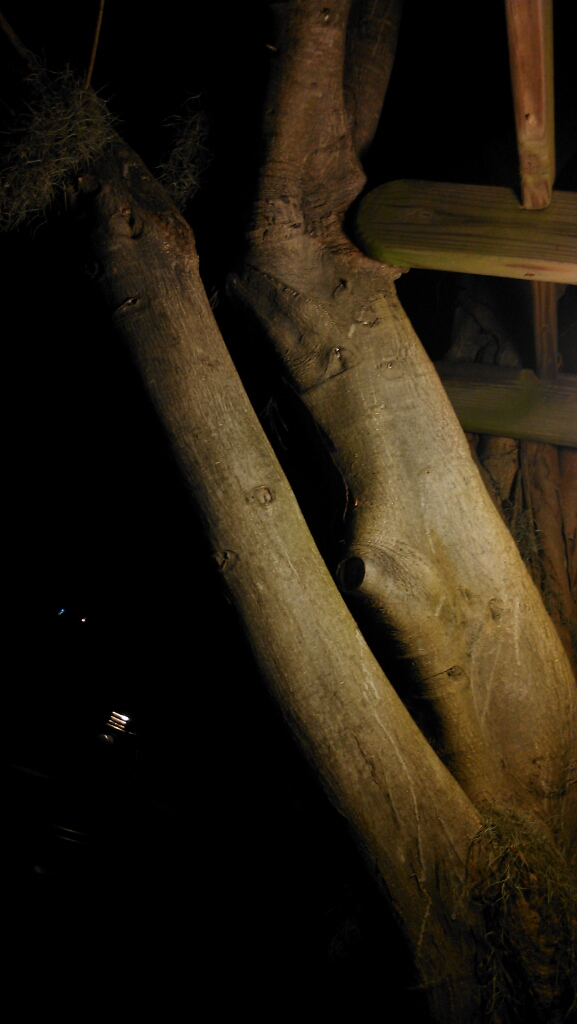 On the face of it who could argue with progress? Yet progress so often ends up as bland uniformity and when you see the crude liveliness of a place like Hogfish you know it couldn't survive gentrification. 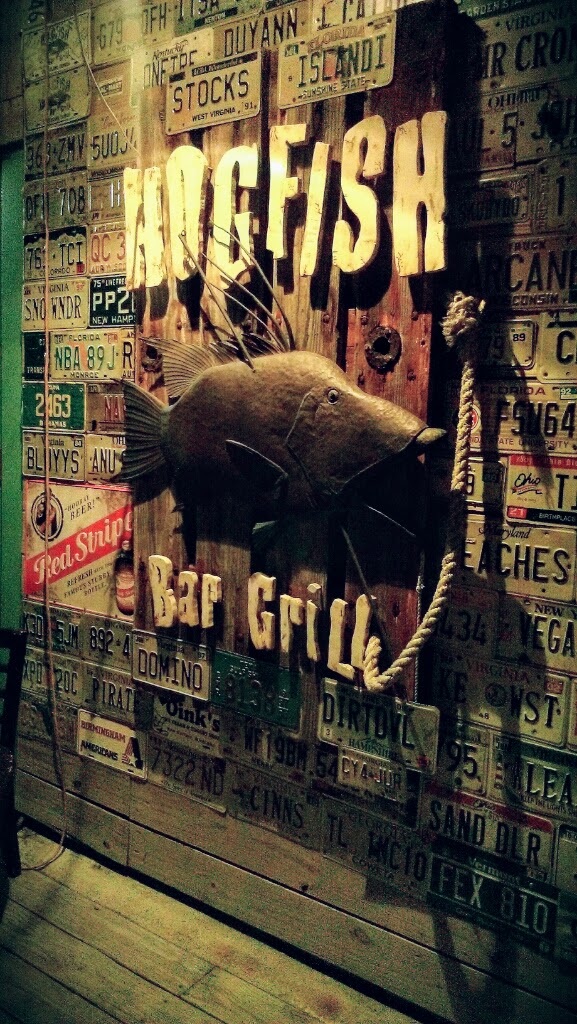 Well, for now its all there waiting to be seen and enjoyed just the way it is. 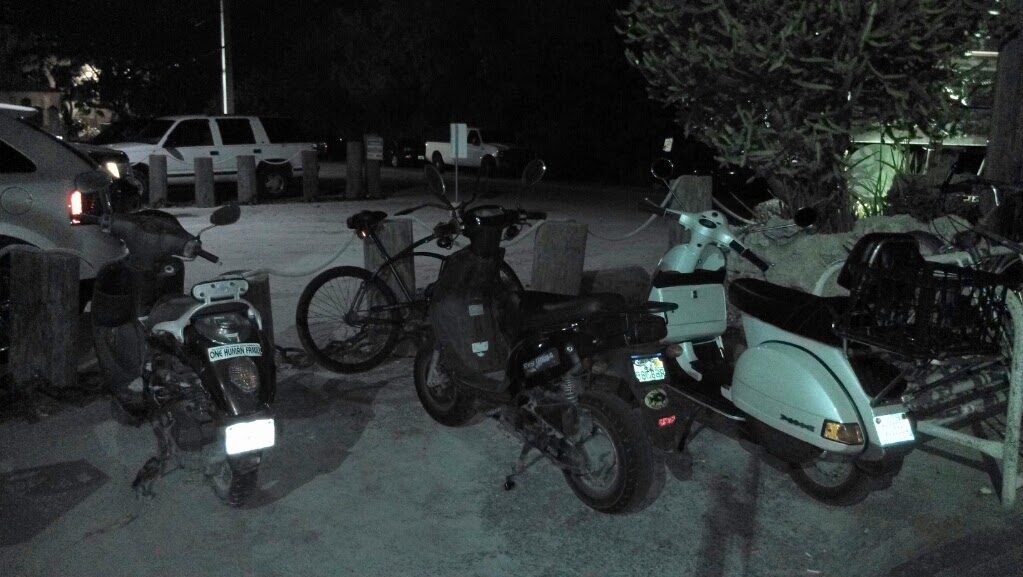 They even have scoter parking. Very civilized, for such an uncivilized spot.
Posted by Conchscooter at 12:00 AM 2 comments: