I irritated a friend of mine with a recent comment in this blog when I remarked that the Mayor's Christian neighbors did not step up and support his plan for the homeless center he had proposed and that had sunk under a citywide barrage of opposition to helping "those people." Leaving aside the merits of the mayor's plan which I count numerous, I need to apologize to Gary in the same public place I offended. 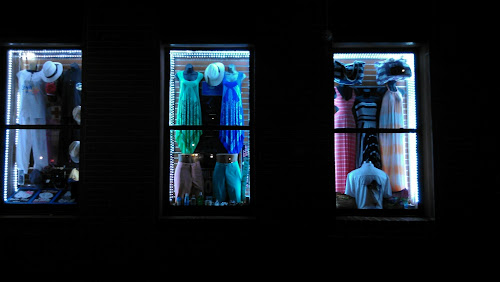 In many respects Key West  goes out of its way to help the less well off. I find myself vacillating between irritation and admiration when these issues come to the surface, of how to deal with the house-less. I see a lot of good being done; St Mary's Soup Kitchen also operates a food collection program and a and pantry on Stock Island. Wesley House is just one of several shelters for assorted unfortunates, battered wives and families on the street and so forth. Key West has a constant fundraisers for assorted people in distress, too often for medical bills and people laid off through illness. It's all worthy stuff and it's easy to give money to these organizations as they are transparent and effective. 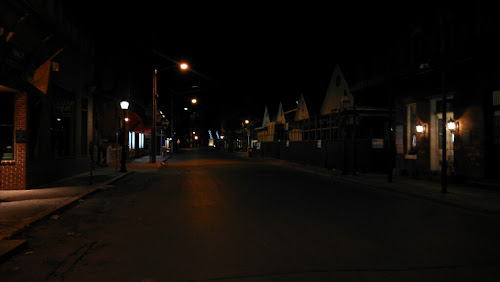 Yet I  remain dissatisfied when the mayor proposes an active  program to house and rehabilitate people on the streets and it  goes nowhere; indeed the proposal to re-purpose the Easter Seals building on College Road was attacked so violently any such proposal is now a type of third rail for any political ambition. So I ask myself where are the city leaders, not the politicians but civic leaders, business leaders and  why not religious leaders, those people who get stuff done? Thanks to a lawsuit by some condo owners on College Road the homeless overnight shelter called KOTS will have to close. Thanks to a Florida Supreme Court ruling no jurisdiction may arrest people for sleeping in public unless they first provide a safe place for the dispossessed to sleep. Thus after the Keys Overnight Temporary Shelter is closed something else will have to replace it one would think. The mayor wanted to operate a full service facility to reintegrate the working poor into society. that lead balloon collapsed under the weight of its own expectations. Not a peep from a pulpit did we hear. So I got annoyed and I vented in an ill mannered way. 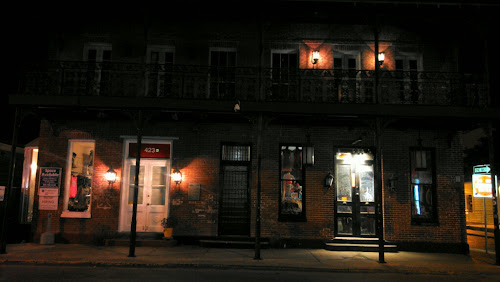 It seems to me that the city needs to set an example with some adult dialogue about what to do in the future. This town is a desirable destination for those with money and those without as well, and it needs to differentiate between the professional bums who spend winter on the streets and people who need a helping hand, people who desire security, a roof, a place at the table in this banquet of life in Key West. To me this is a dialogue that should take place at the upper echelons across the city but I don't see it happening.  Why, I ask myself has  a city with so many church buildings so few outspoken church leaders? Rev Steve Braddock gave up in despair and no one else has stepped up. 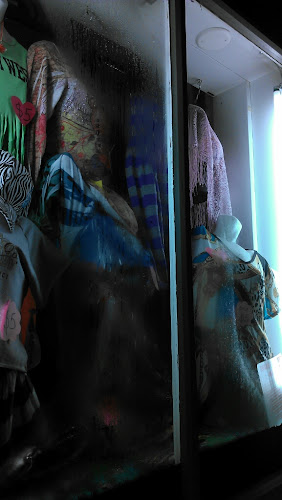 Frankly I get tired of hearing people's religious beliefs touted as good public policy as a general rule. We have pointless endless debates about mores sexual but when the Pope himself speaks up remarkably in favor of dealing with wealth inequality, unemployment and poverty he gets branded as a communist. When I used to be a Catholic I wondered why the church never spoke up, in imitation of the man himself in support of the least among us. In fact the  church in those days attacked Central American  priests who did just that under the umbrella of  "revolutionary theology." It was the Cold War and Marxism was the enemy of all things religious, including fighting poverty. 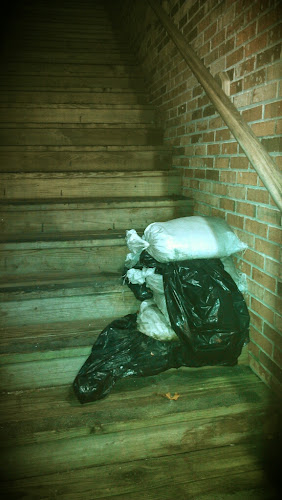 So  when I find myself listening to how the United States is a Christian country, Judeo-Christian whatever that is, and at the same time we seem to have not much interest in helping the poor, the disabled, the needy I ask myself who is fooling who? Being a Christian is a full time job if you are going to take the theory seriously, yet cherry picking seems to be the modern way, and to me if you want to be a member of the club you have to abide by the rules. I am very fond of the Catholic writer G.K Chesterton's oft-quoted remark that "Christianity has not been tried and found wanting; rather it has been found hard and not tried." I tried it and found I couldn't keep up, I have no faith, I believe we came from primordial darkness and that is to what we shall return. No regrets as far as I'm concerned, I listen to my conscience and let other people worry about the minutiae of baffling rules. 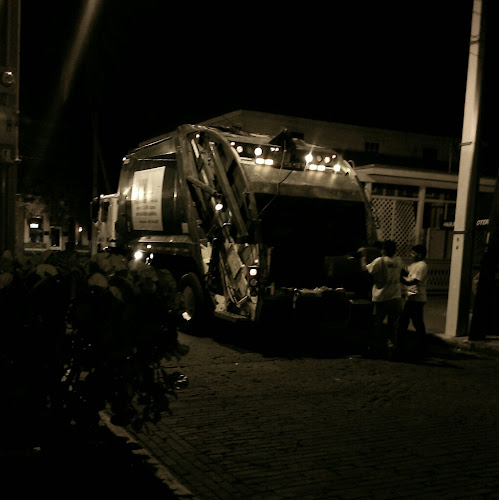 So I screwed up and Gary put me straight and I apologize. Generalizing is not right and I was guilty of it. I hope this sets the record straight for anyone offended and for Gary certainly, who is a thoroughly decent and humane man. 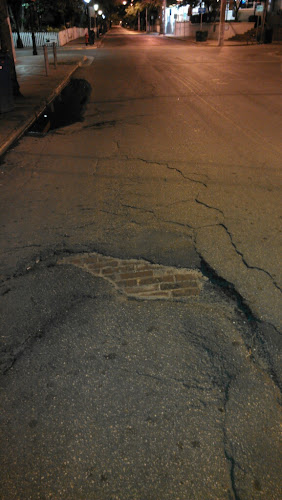 I remain committed to my belief that separation of church and state is good for religion, politics messes everything up after all, and  public policy in this country needs to be seen to be fair if we are ever to make any progress. The other unfortunate part of religious belief is that it is uncompromising and unarguable which in a political situation is impossible because compromise is how politics  gets  done. 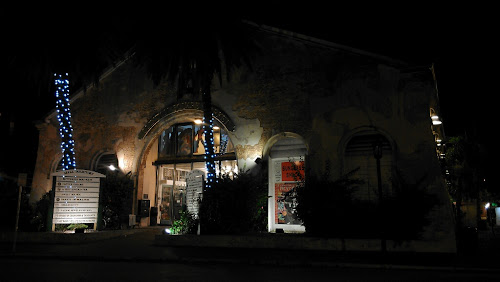 It disheartens me that in this country of endless wealth and a  solid history of things going well when everyone does better that in this period of appalling wealth inequality there is not an outcry in support of decency. I find it  grotesque that Americans, Christian and non, think its okay for working people to have full time jobs that pay $15,000 a year and no benefits. I am astonished that I live in a state that has refused to expand Medicare for the indigent and it is   a matter of no moment. Obamacare is not my first choice for universal care but it has done some good, aside from helping the insurance companies, but political opponents, the Christian Right, try to make political capital on the backs of the suffering poor. Is that Christian? 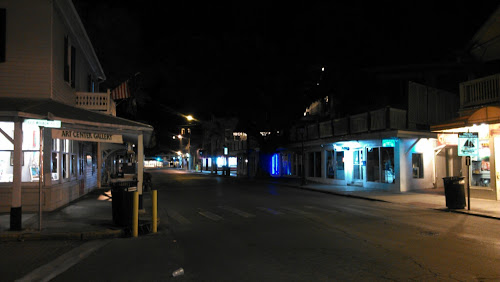 I know there is a lot of fear of Muslims nowadays, these strange foreign fanatics who have replaced godless Communists as the enemies of the state. The unfortunate fact is that we have given them the space they need to grow and expand. We armed the Taliban to fight the Soviets in Afghanistan and they turned those skills and weapons on us.  Personally I though the war on the Taliban should have been prosecuted full steam ahead but instead our leaders chose to trash Iraq instead and failed to eliminate the Muslim fanatics in one country while laying waste the oil fields of Iraq and opening up a political space that the weirdos of ISIS are now occupying. The answer to all these fiascos is for Americans to gird up their religious loins and turn this war over cheap energy into a religious struggle quoting the Crusades. So we have to get down and dirty like the fanatics in Syria and Iraq? Really? 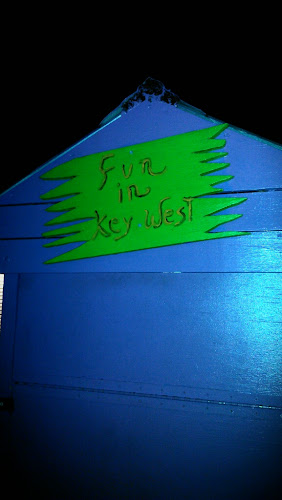 The human condition seems to require ambiguity and lack of consistency in our actions, that said a lot of modern religious life baffles me. I find the insistence on no sex education, no contraceptives, no abortion as religious dogma is fair enough, but as public policy it seems insane especially when those same anti tax right wingers argue that the state has no business helping young mothers to day care, pre-natal care or post natal care. How does that make any sense? Abortion is murder but botched executions are appropriate revenge, never mind the Lord prefers to keep revenge to himself. The sermon on the mount has been through a few revisions since I was a kid. Blessed are the poor is now lengthened to read "...the poor in spirit." One of the great oddities of Christianity in the US is the notion that wealth is a sign of God's blessing. The New Testament is packed with Awful Warnings on the unattainability of heaven to the rich. This particular one, so powerful and direct has now been watered down. Catholics routinely use contraception and the old prohibition of meat on Fridays is now said to have been nothing more than a health precaution. Beats me. 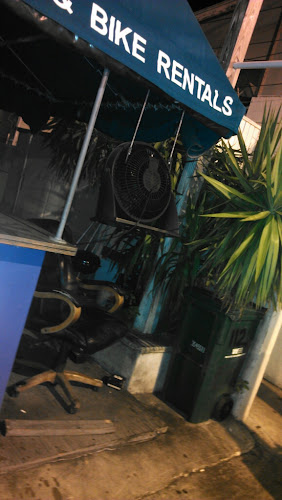 And I am banned from heaven because I haven't been saved. Well, bugger. Consistency as they say is the hobgoblin of mediocre minds and I guess I qualify. I want public policy free of religious intrusion, but I would like religious leaders to step up when public policy leads us away from decency and humanity. Go figure. 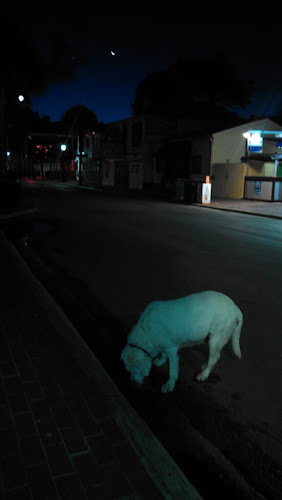 I should like to have been born a Jew, what little I know of that religion I get from my wife who is a Reform Jew and thus rather looked down upon by the hardcore Orthodox. I like that Judaism eschews missionary work, I like that the dogma is rather vague about all the particulars of life after death that seem to fascinate Muslims and Christians. But in the end I'm not a Jew so that's that. But there again the Israel lobby in Congress is a machine that none dare oppose despite the obvious need for some sort of restraint on a nation that cheerfully subjugates its neighbor and speaks of Palestinians as animals who hate Israel. True or not inflammatory language won't lead to peace, and for all my life the Middle East has been the source of conflict with no end in sight. 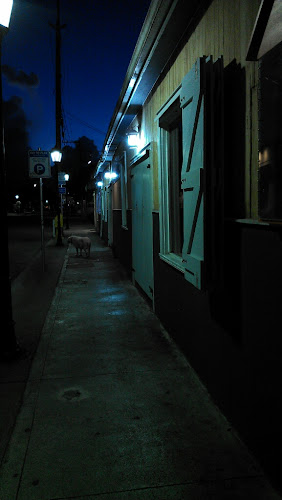 It is said that yellow fever has caused more human deaths than any other single cause in history with religion a distant second. I want no part of either thanks, nor ebola which seems set to make some inroads. Recognizing that good comes of religion too, I understand, vaguely that some people enjoy the fellowship of gathering in one place on a  Sunday, and that for others fear of the dark requires belief in something, but I wonder why it becomes necessary to force this stuff on bystanders? I'm glad you have found new purpose in life but for someone like me who lives a mediocre life without extremes I don't feel motivated to take a twelve step program to get my life back on track. Thanks but no thanks. 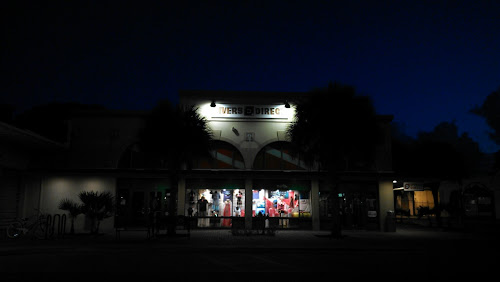 So I shall try not to let my irritation at religion in public debate spill over into my own feelings about consistency but when I read the Bible which I do from time to time I wonder how it is that I hear people express their devotion to Christ and their total lack of devotion to his desire that we be kind to each other. It seems  to be clear enough: 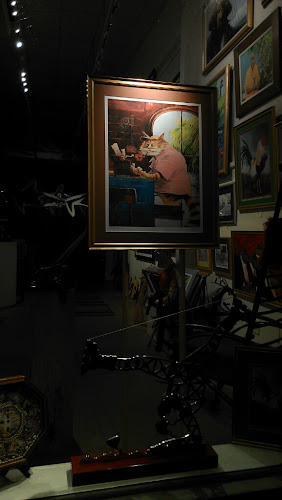 Posted with Blogsy
Posted by Conchscooter at 12:00 AM 9 comments: Links to this post