My Keys in Black And White

I haven't used them much but I have taken some pictures in monochrome. They lend an image distance and I suppose on thinking about it I have preferred to post color pictures to lend immediacy to the scenes unfolding in the Keys. I am very aware that in 2005 I wasn't yet into digital photography and have no images of that fiasco which was Hurricane Wilma. Go HERE for a very complete discussion of that storm with some pictures, courtesy of the National Weather Service in Key West. So this time around I have been taking as many pictures as I can but I have to admit the constant stream of garbage and wreckage is wearing me down. By way of contrast here is the Seven Mile Bridge driving back to Key West: 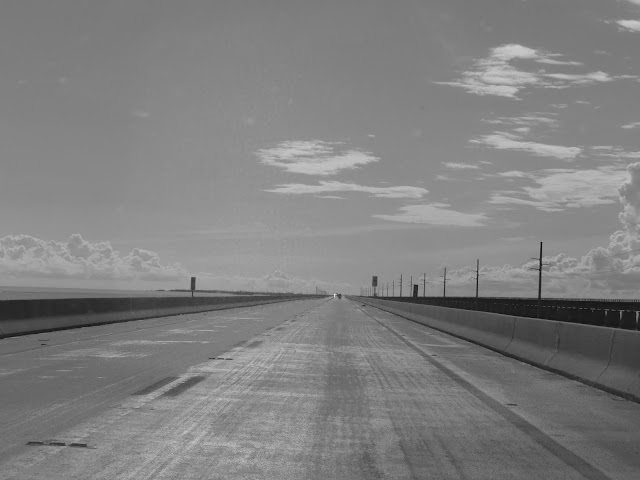 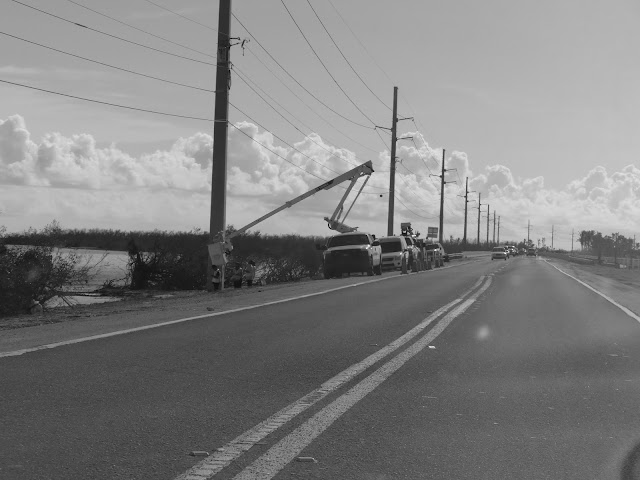 A cloud also snapped from the Seven Mile Bridge. There is no chronology to these pictures, no story just images I like. 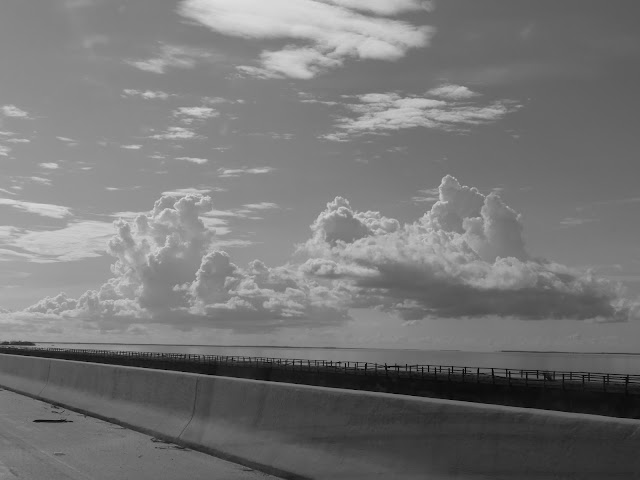 This one is on Grassy Key, a bike path opened up to motor traffic by removing the post that allows only bicycles to ride by presumably in this case to allow clean up vehicles access: 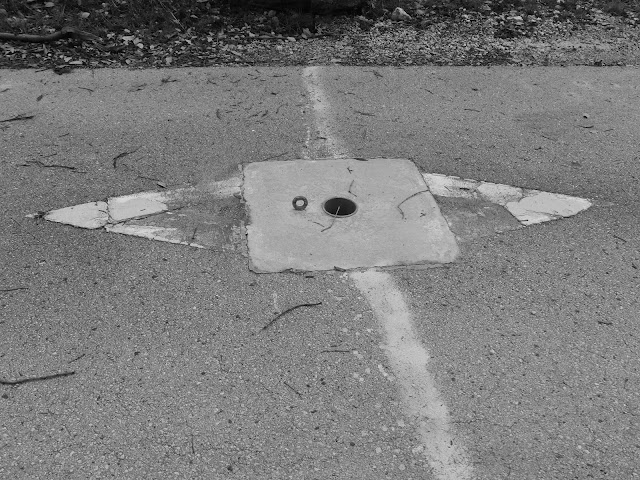 Also on Grassy Key further up the bike path Himself prowling: 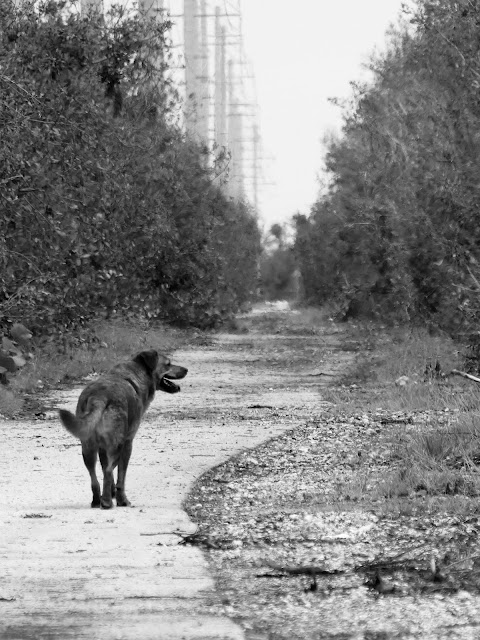 Grassy Key, a reminder of how important these wires and poles are in our lives: 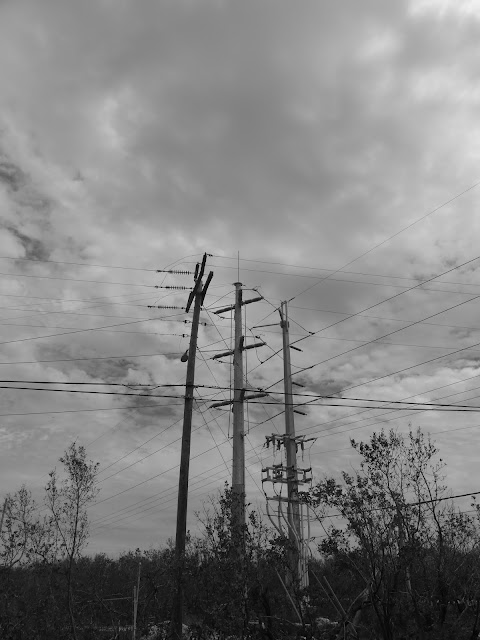 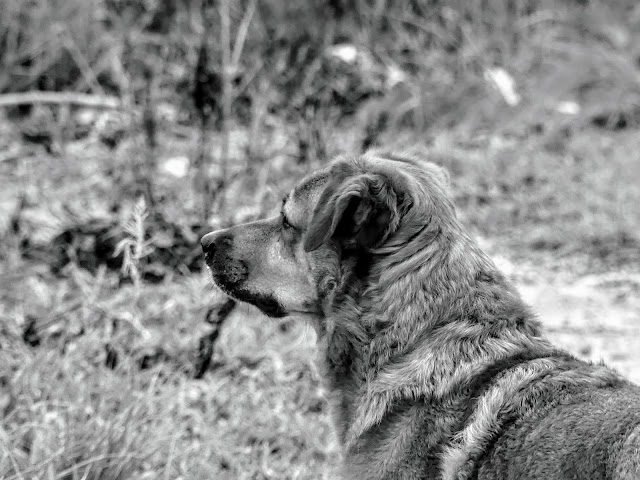 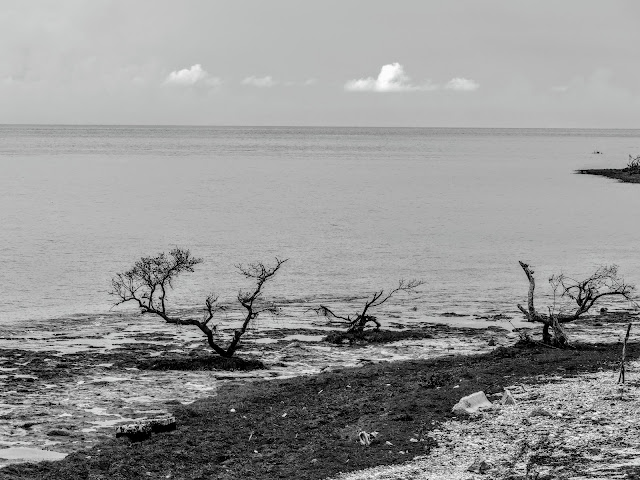 The 1942 water pipe pushed out of place by the storm which tore up the land this pipe was buried in: 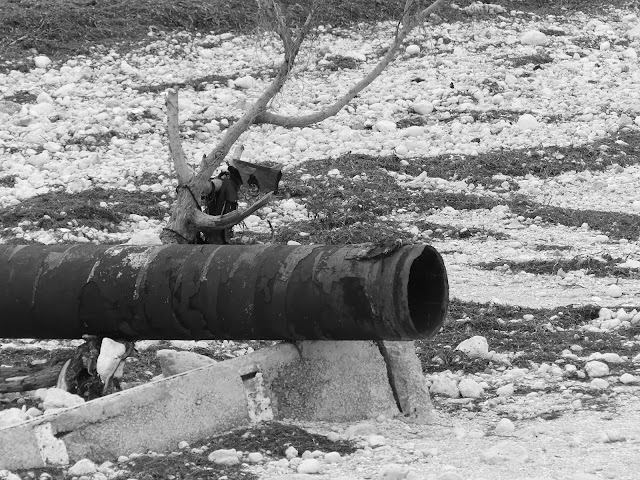 A dinghy washed up on the only land, a tiny islet, south of Bahia Honda before Cuba: 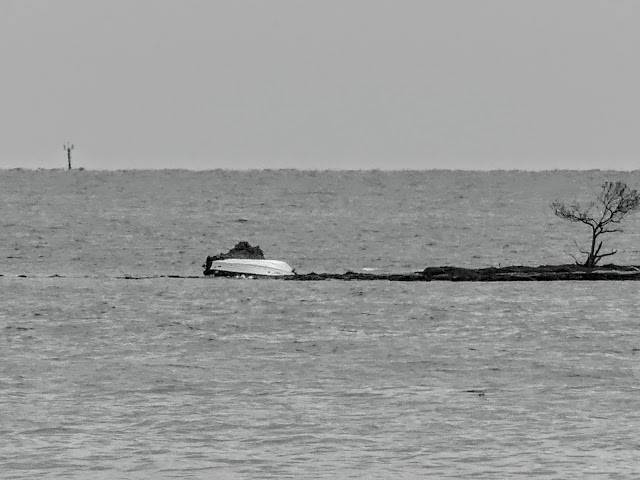 Lazy Way Lane near Schooner Wharf. The bicycles are back, if they ever left: 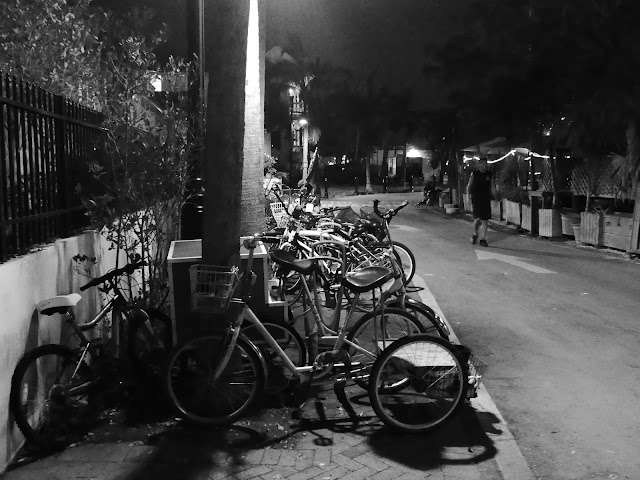 These bikes are nearby in new racks near the Waterfront Brewery: 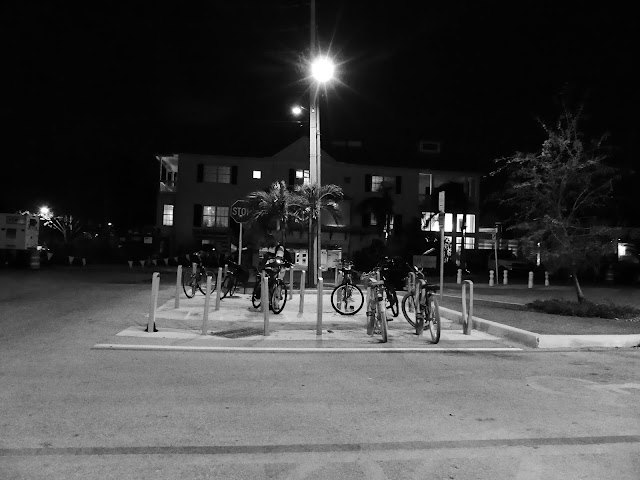 A fair bit of boat wreckage at Sea Center on Big Pine: 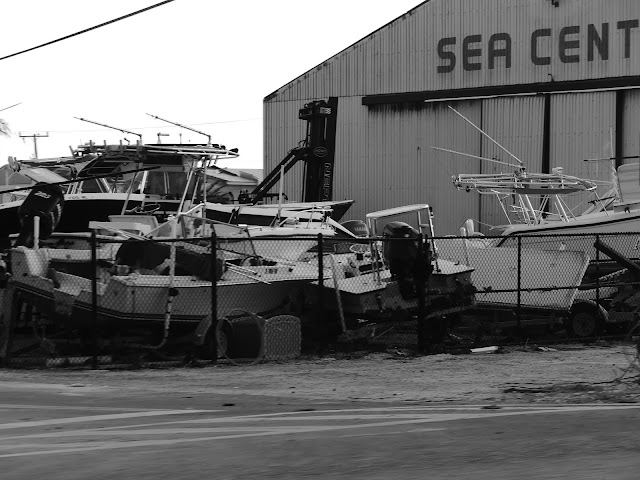 I got tired of seeing bucket trucks not in use, just sitting there: 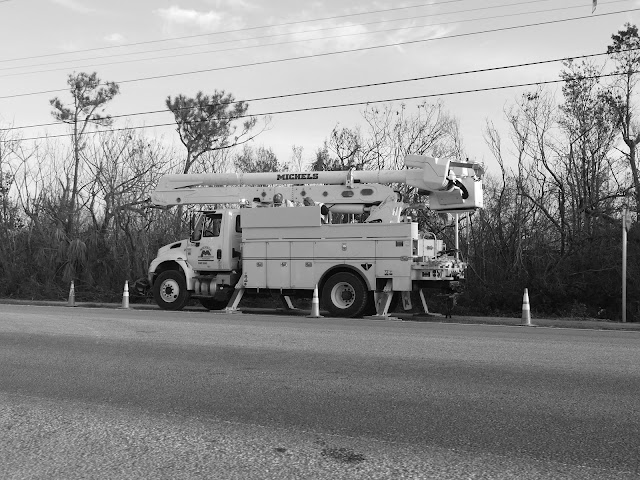 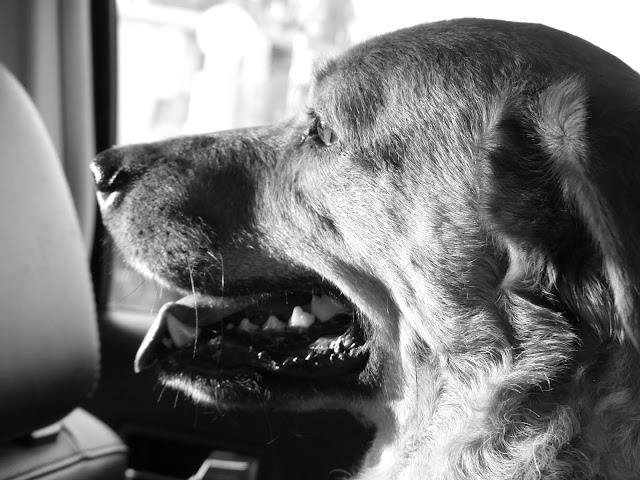 Does it look less like wreckage in black and white? 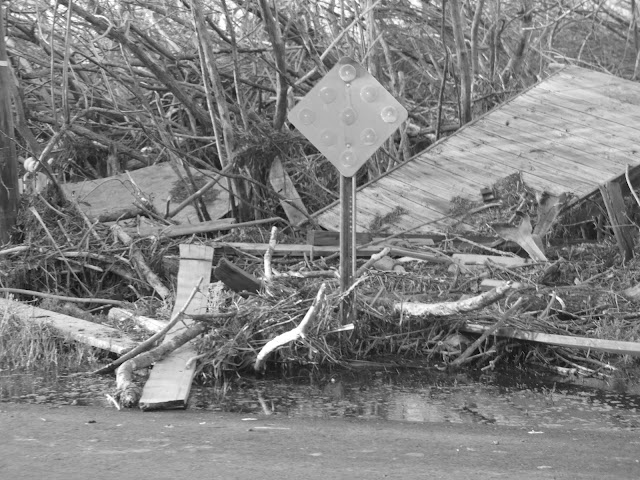 In real life it still smells the same. 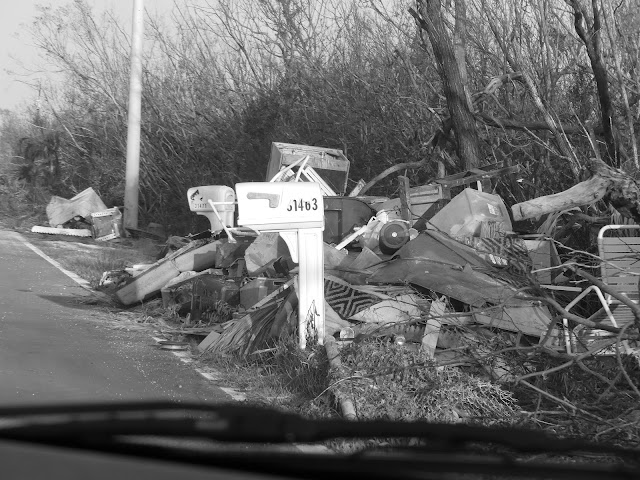 More bucket trucks just sitting. I got frustrated seeing them not doing. 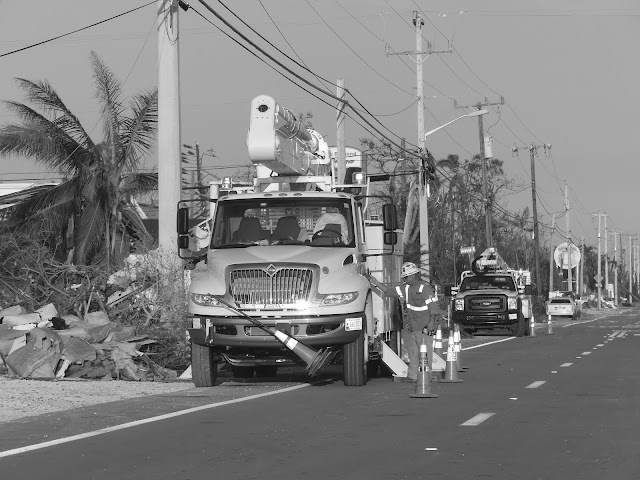 Happy memories piled up in a heap: 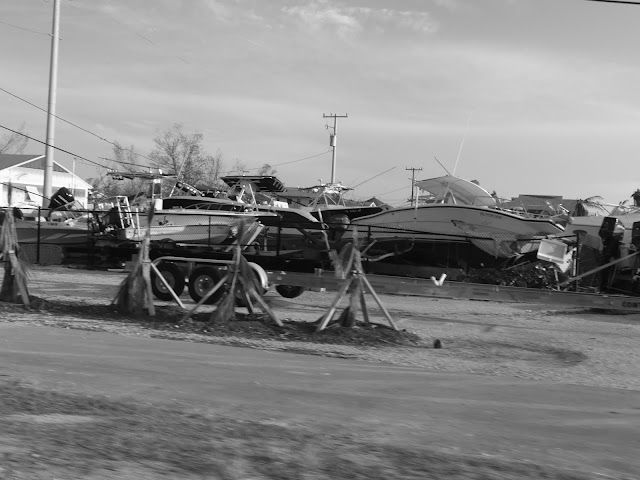 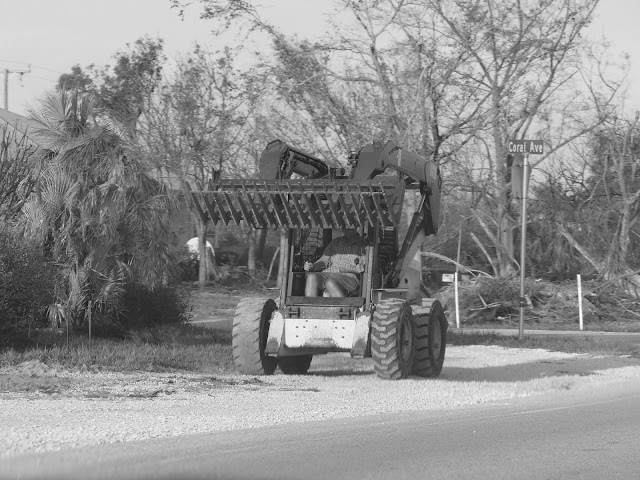 Things got knocked over everywhere: 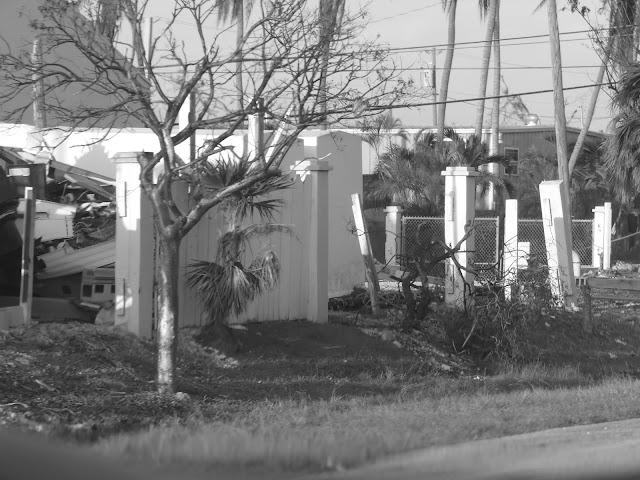 Galley Grill on on Summerland got flooded judging by all the furniture pulled out: 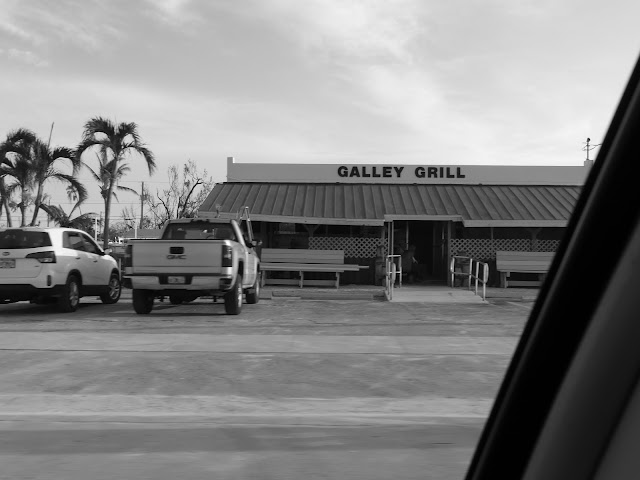 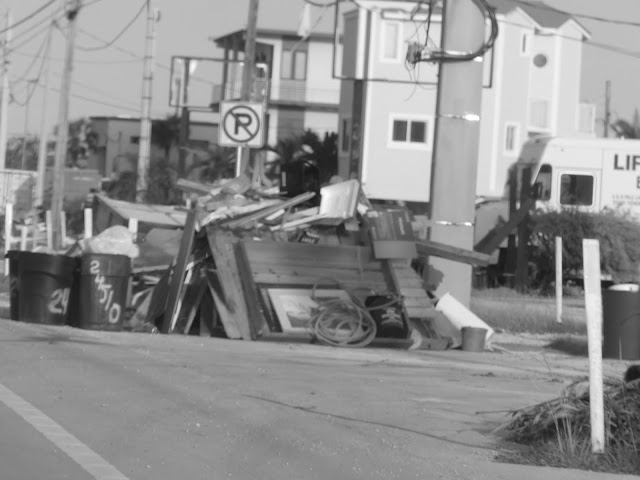 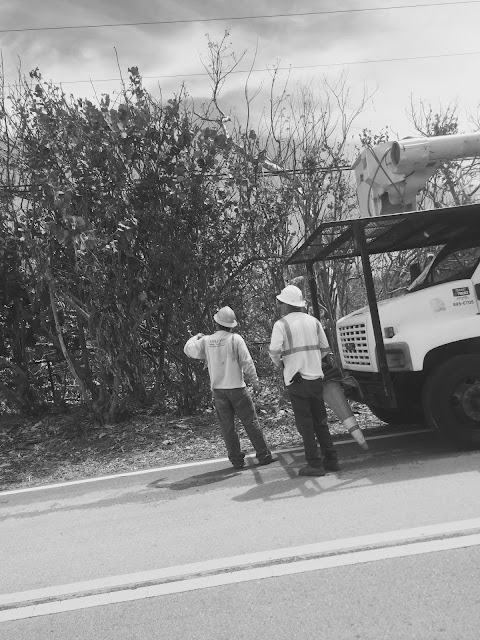 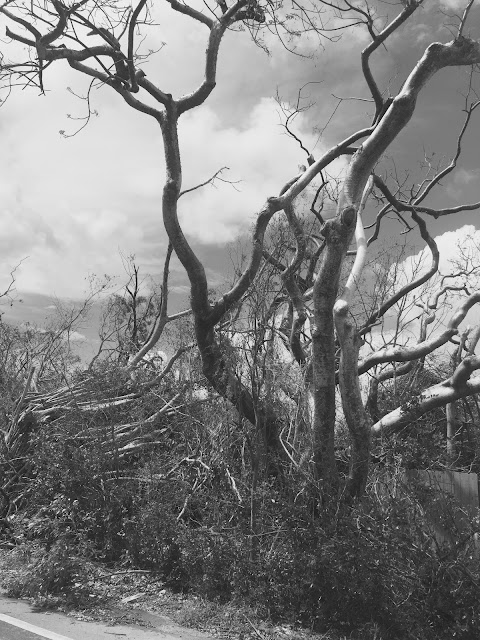 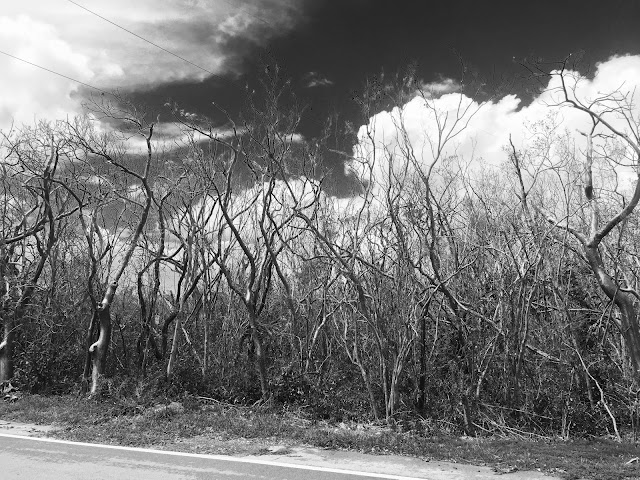 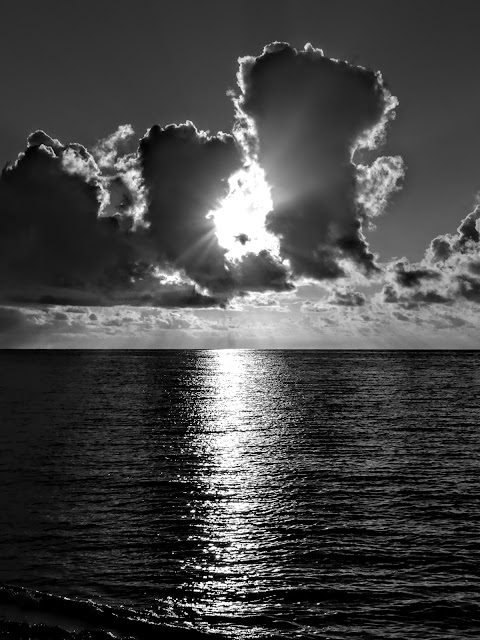 My other favorite walk at Boca Chica Beach.
Posted by Conchscooter at 12:00 AM 6 comments: