I like the Tolstoy quotation overused I dare say but impossible to prove or disprove.
Happy families are all alike; every unhappy family is unhappy in its own way.
I have no idea how to measure family similarities or how to tell if they are all alike. 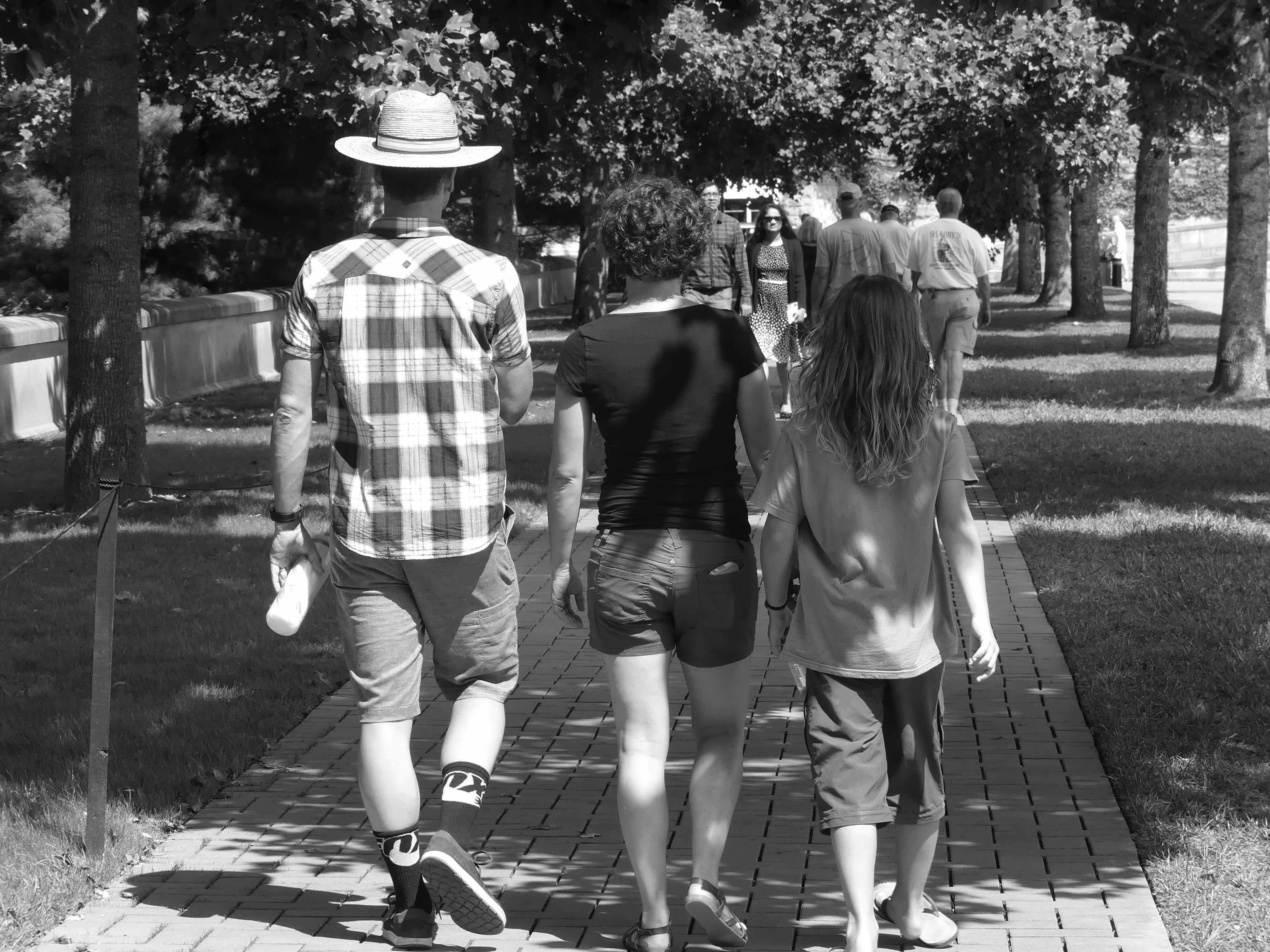 My nephew Jacob with his wife Bevin and their youngest Connor who isn’t cutting his hair until there is peace throughout the world. He isn’t going to see a hairdresser for a while I think. 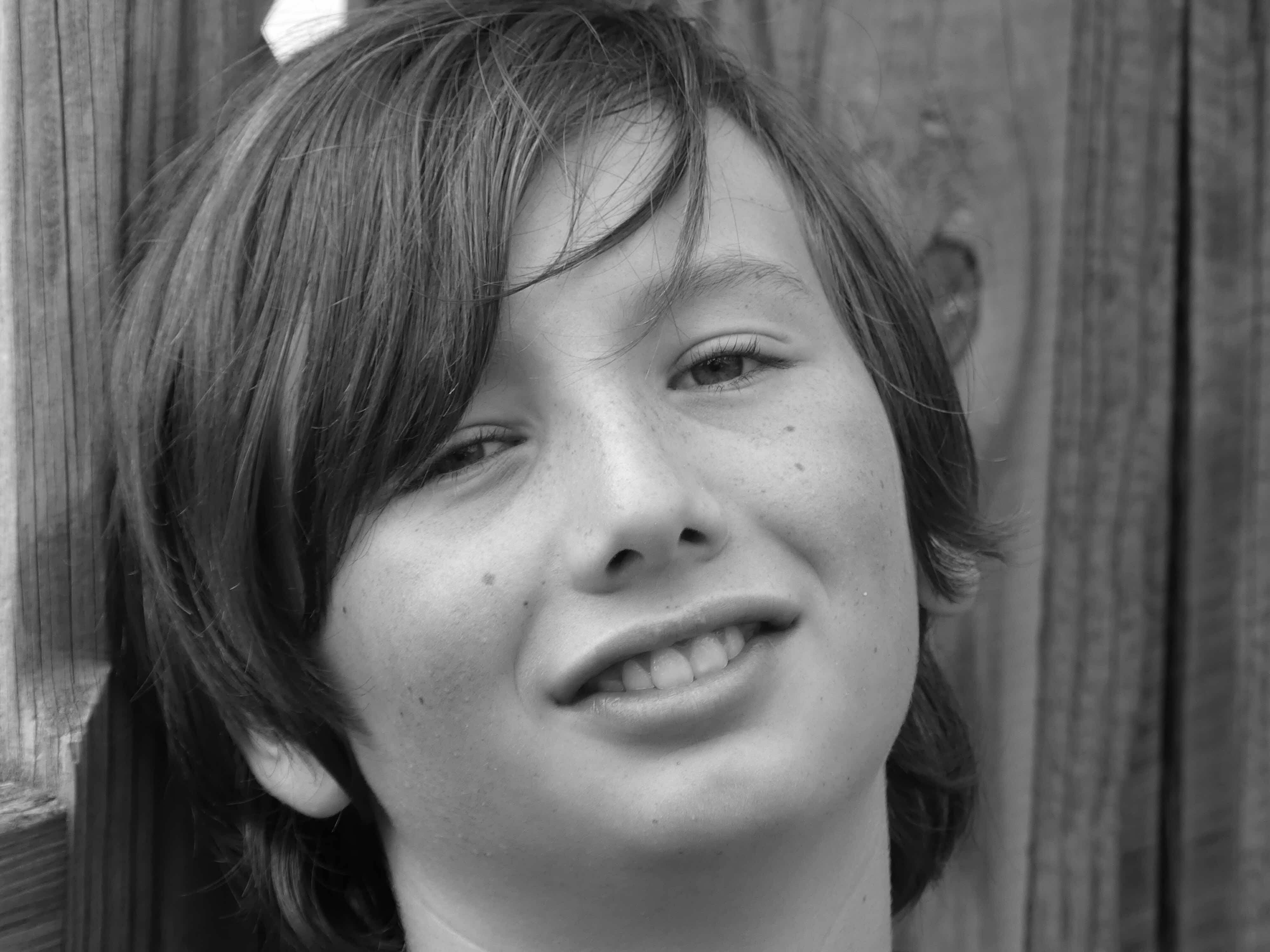 His older brother Aidan traded barbs with me before finally explaining how people who like each other jab each other. “We have a good relationship, Uncle Michael.” His grandfather Bob: 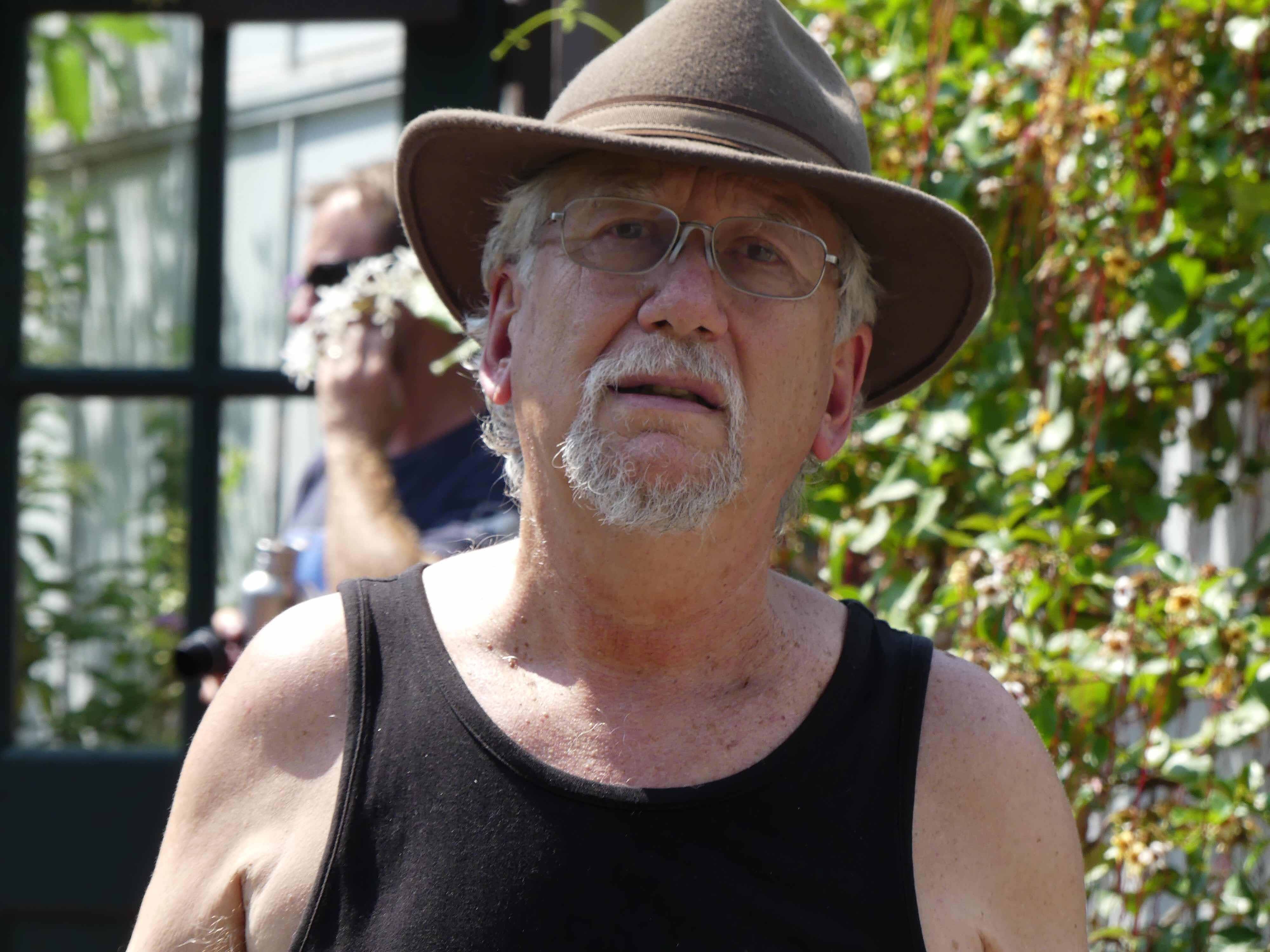 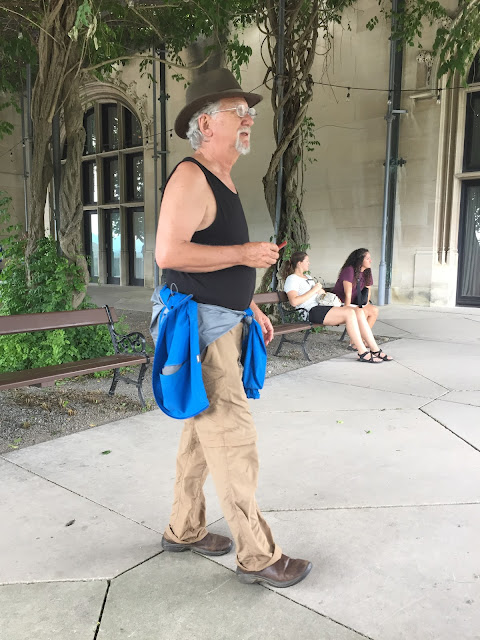 Somehow Bob and his wife Geeta below, my wife’s sister, raised two boys who have kept their ties, who gather from time to time and do things together. A happy family?  I’d say so.  Alike as other happy families? I have no idea. 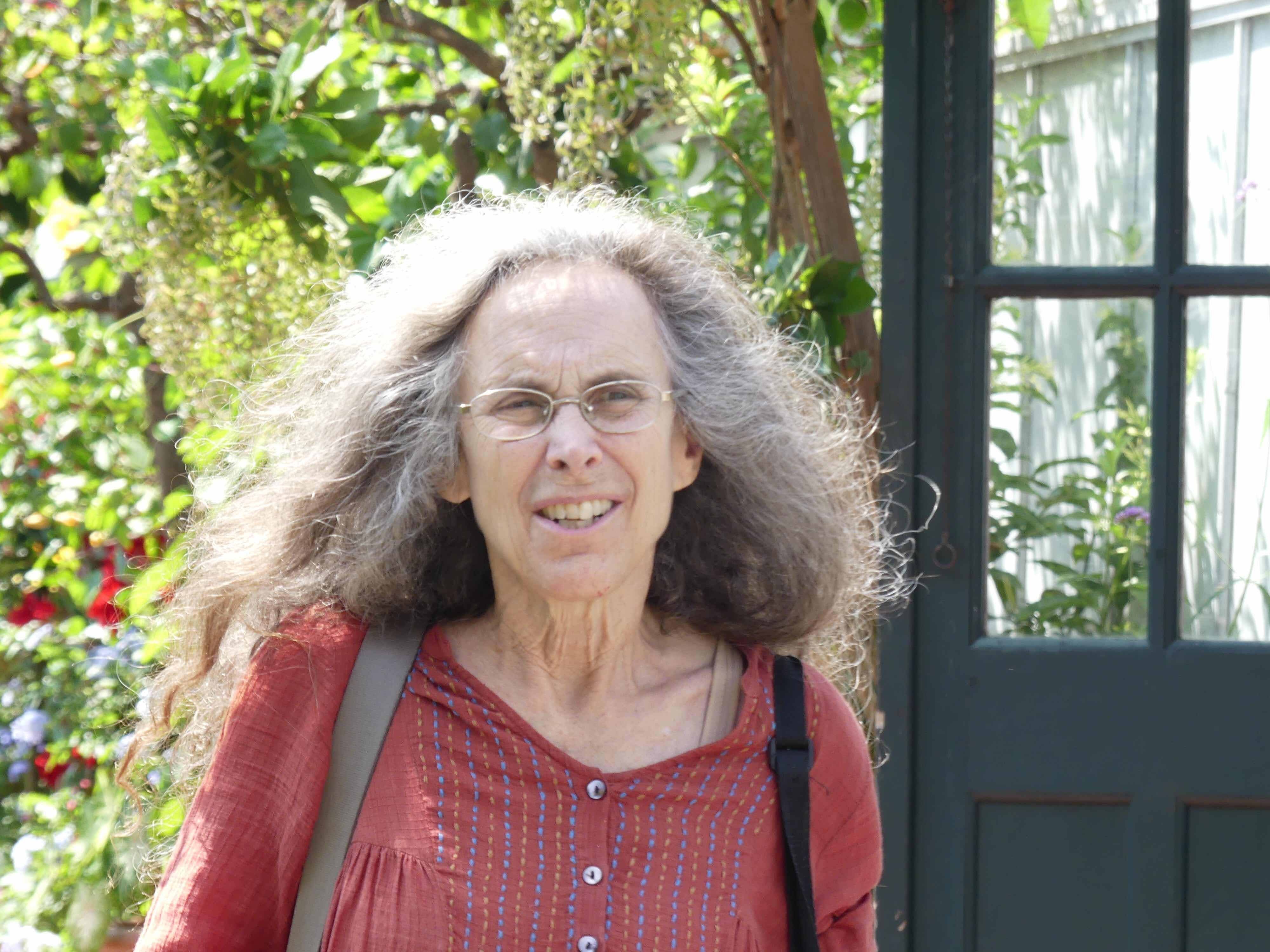 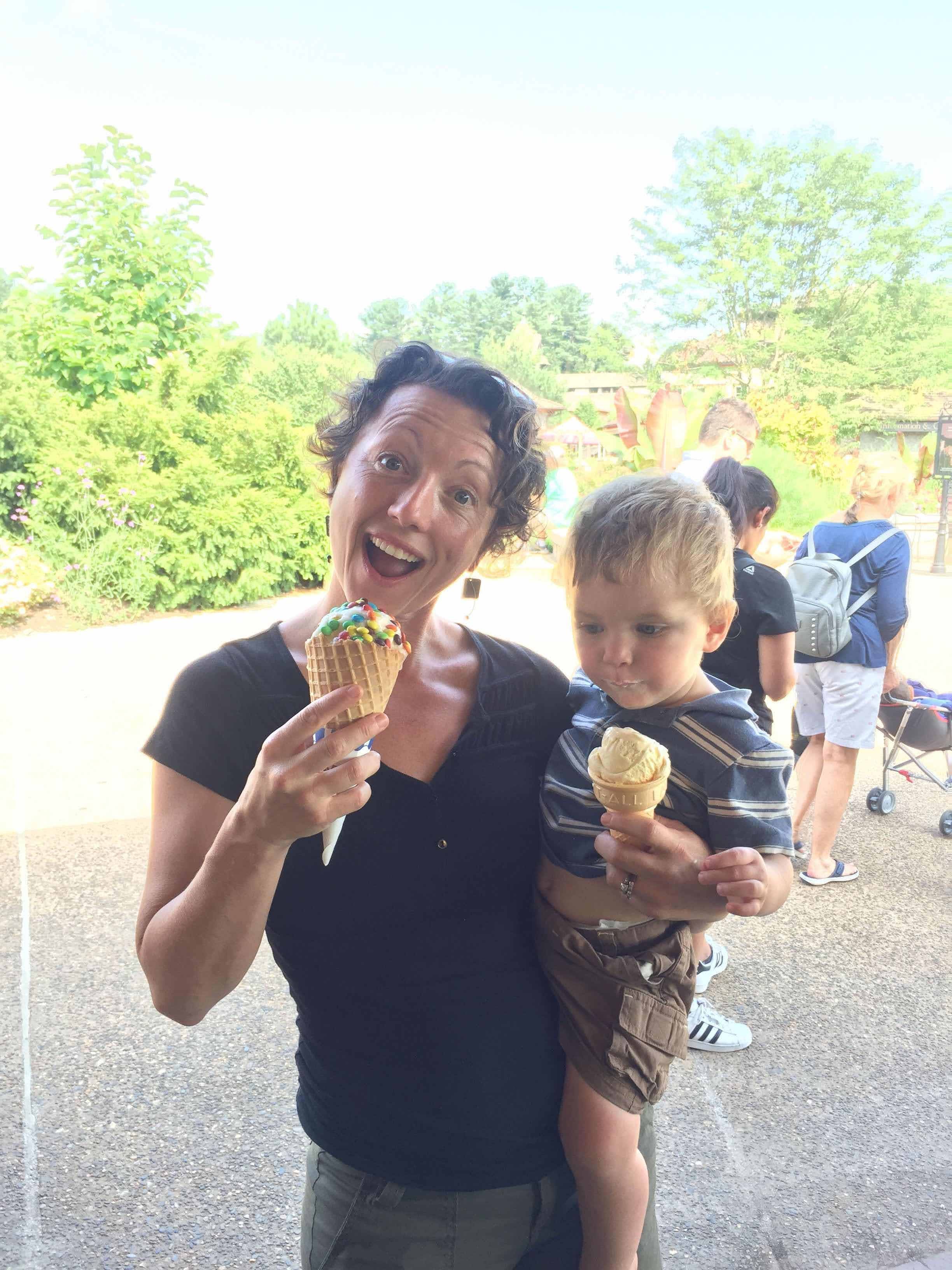 I was able to evade the grand reunion and I thanked my wife for that.  I don’t do well in crowds. But this lot I like. They know me and my weird jokes and my curmudgeonly ways and they play along.  I’m trying not to worry about vague plans for a family cruise this winter. I fear they may harden up.  Me and a one year old and a four year old in a ship for five days? 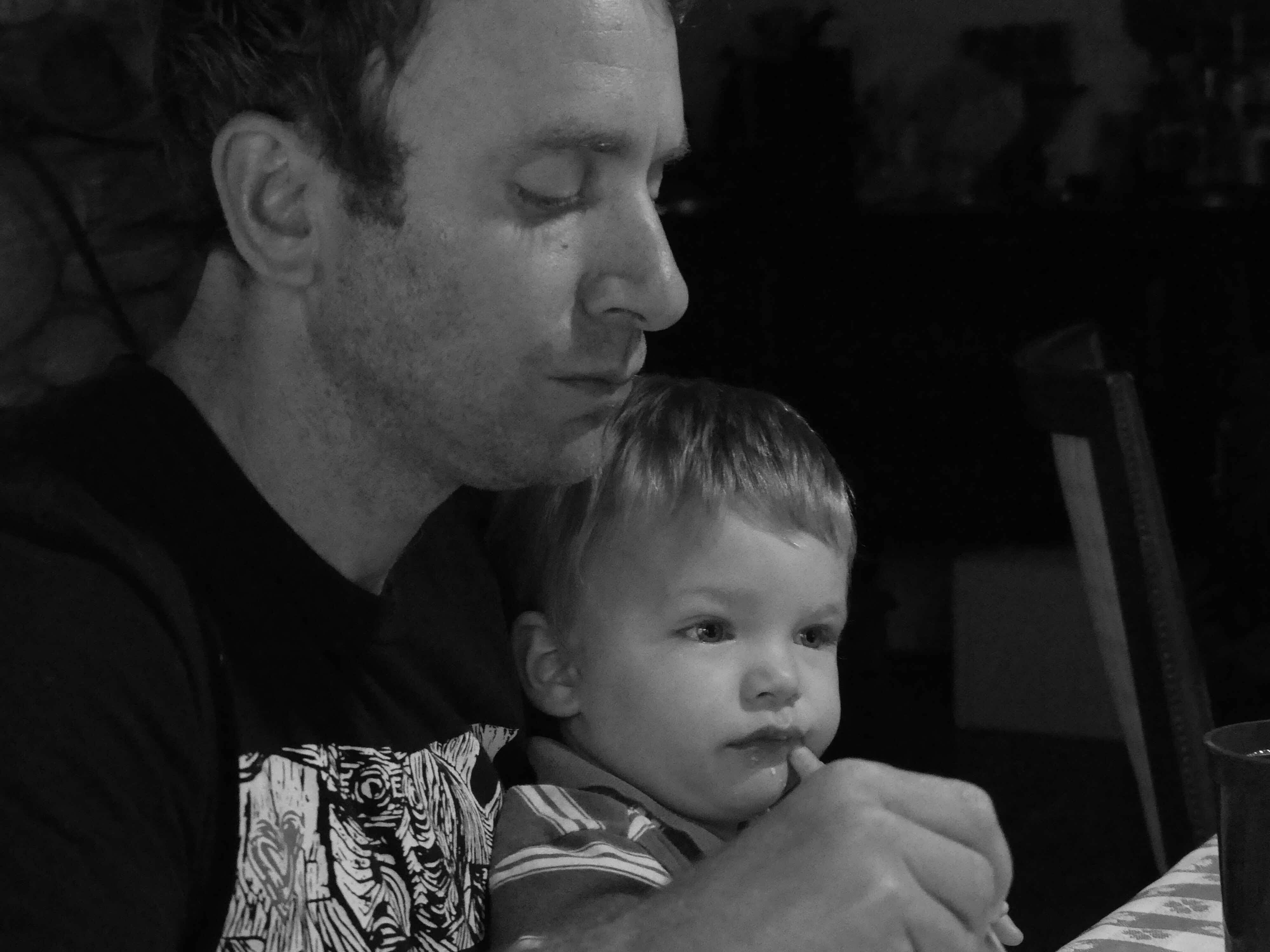 Younger son Jesse with his youngest, a thoughtful little tyke...and his older daughter who promises to be a heart breaker in s few years.  Caught here posing by a rather appalled great uncle: 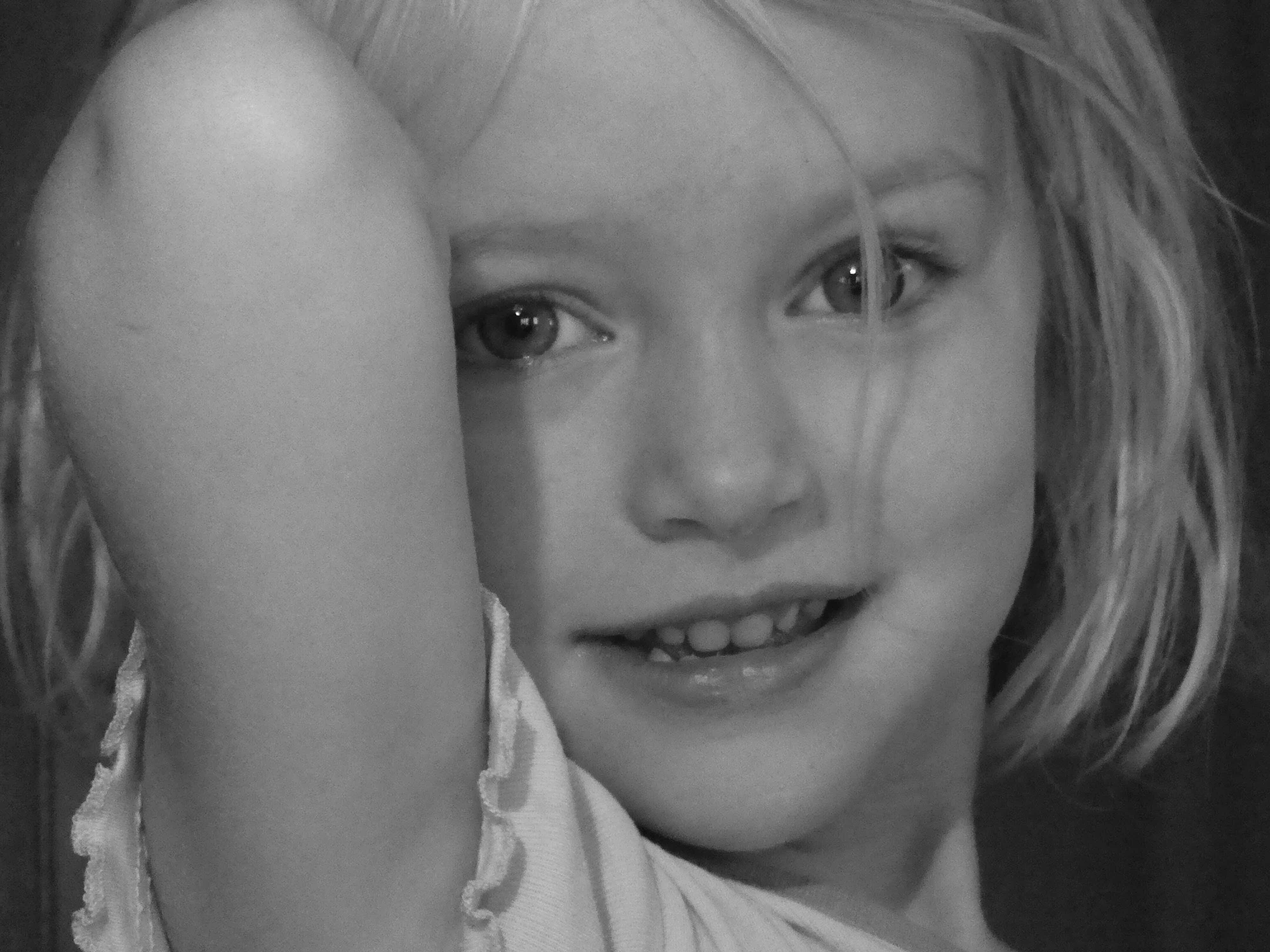 Her mother is the ever unflappable Megan.  Her serenity in the face of domestic chaos is legendary. 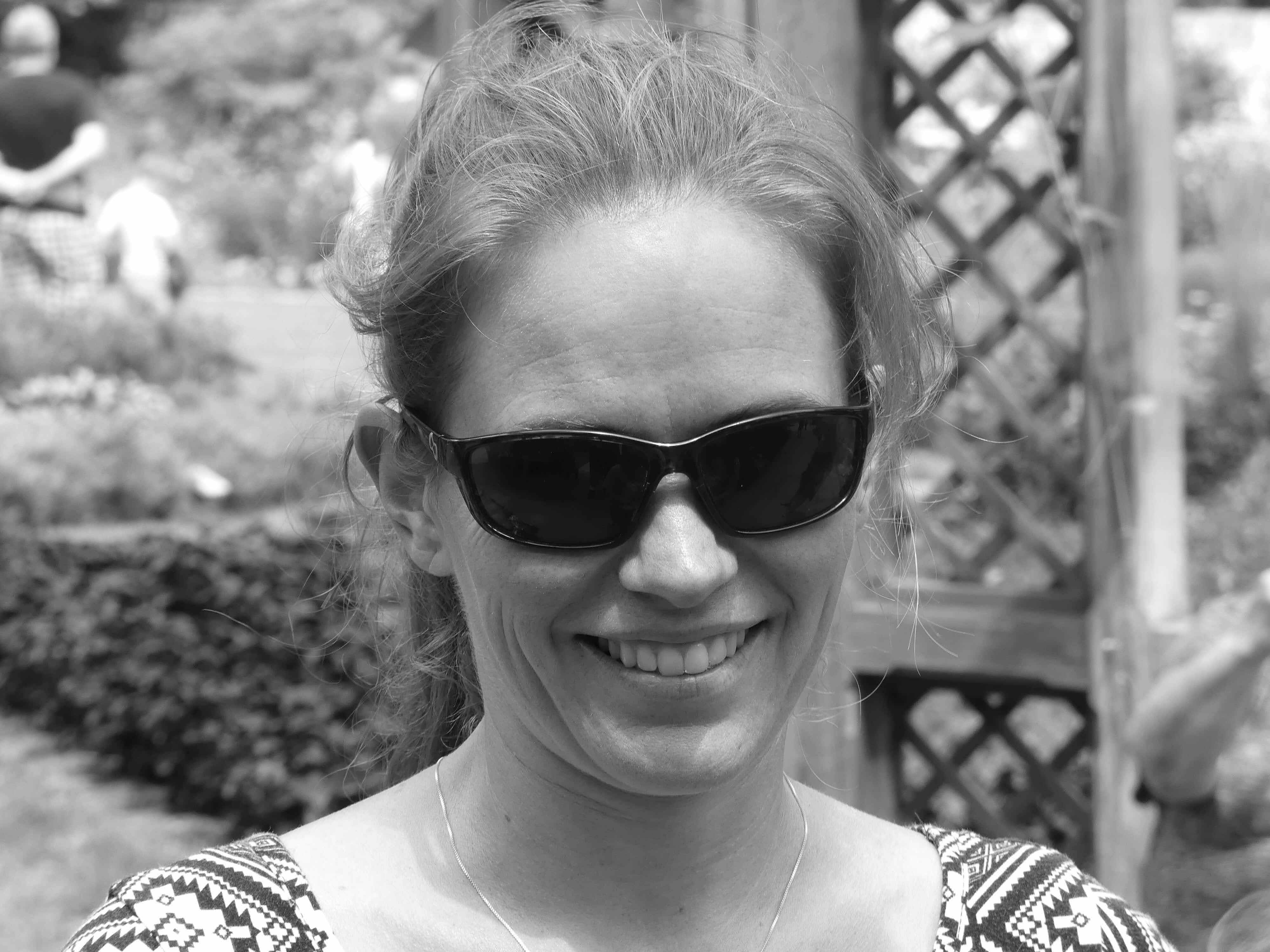 That I get to move in the edges of this small crowd amazes me and instructs me. 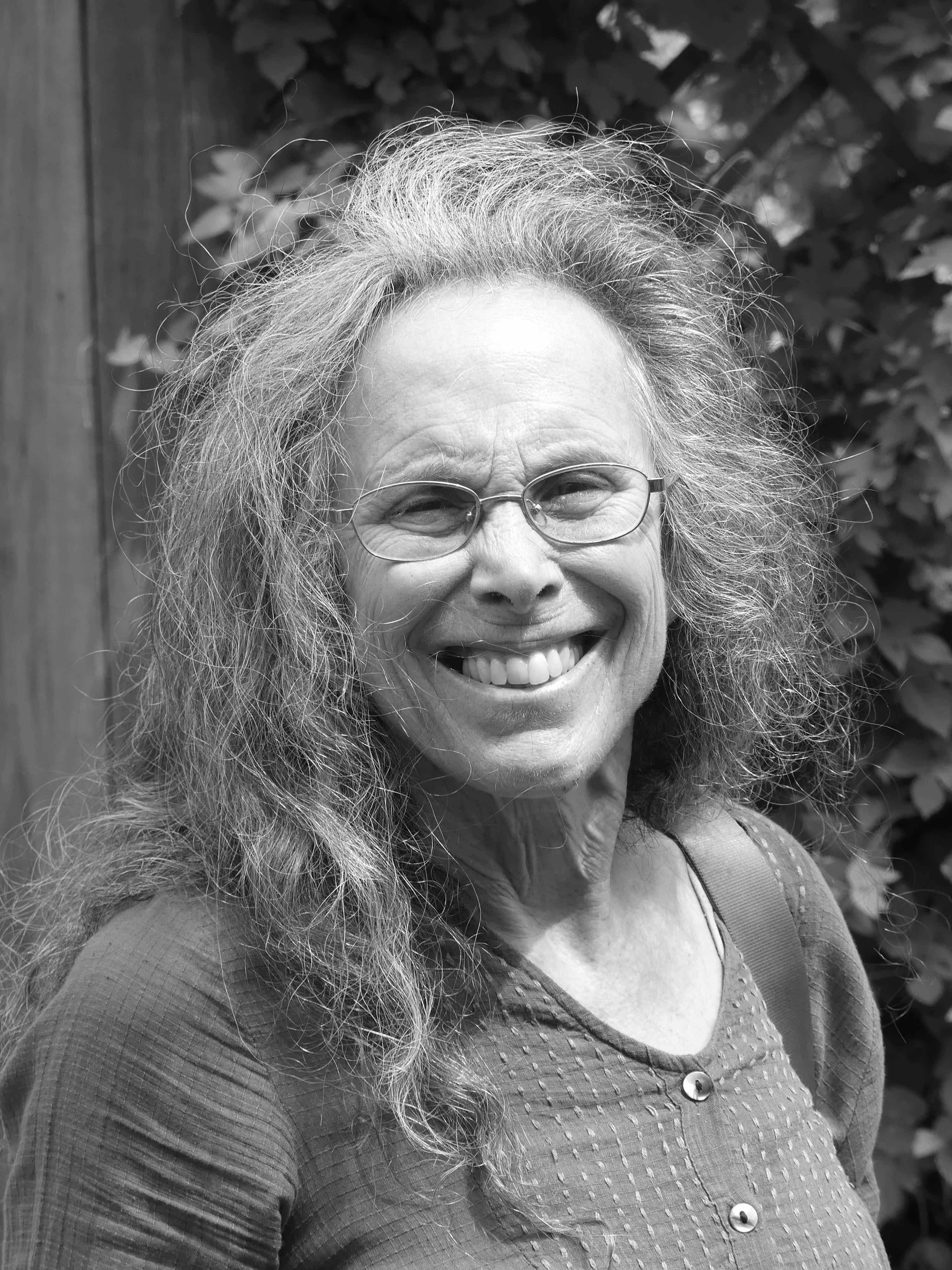 I grew up in a family that never let go. This lot doesn’t store resentment. They bicker and argue and disagree and what makes me feel okay is that they acknowledge shortcomings and faults but don’t disqualify family members because of them. Perhaps it’s how all happy families are and how they are all alike. 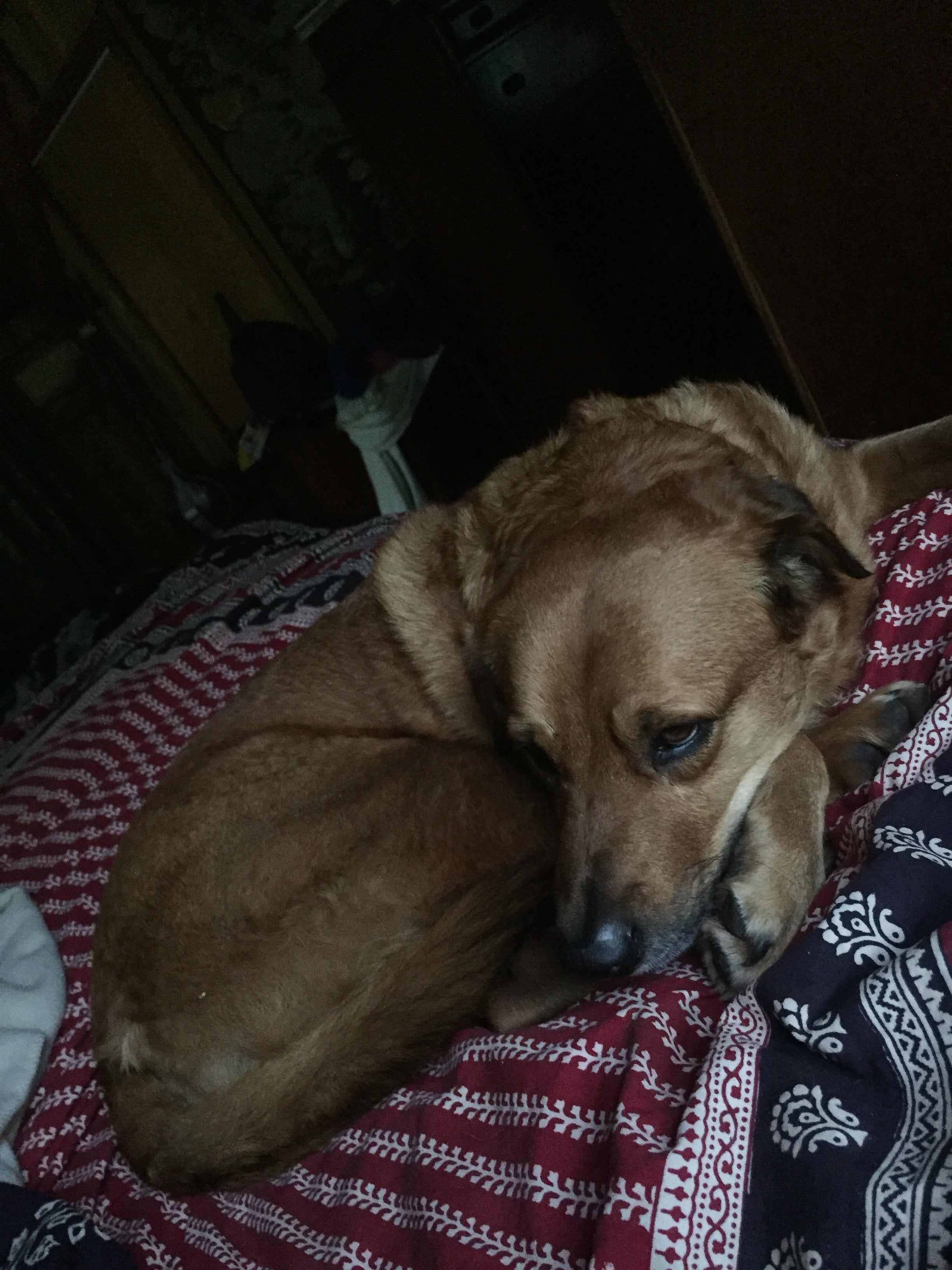 I dare say the families I left behind have achieved happiness but they formed in my absence, my sisters grew old while I made my life in the New World. 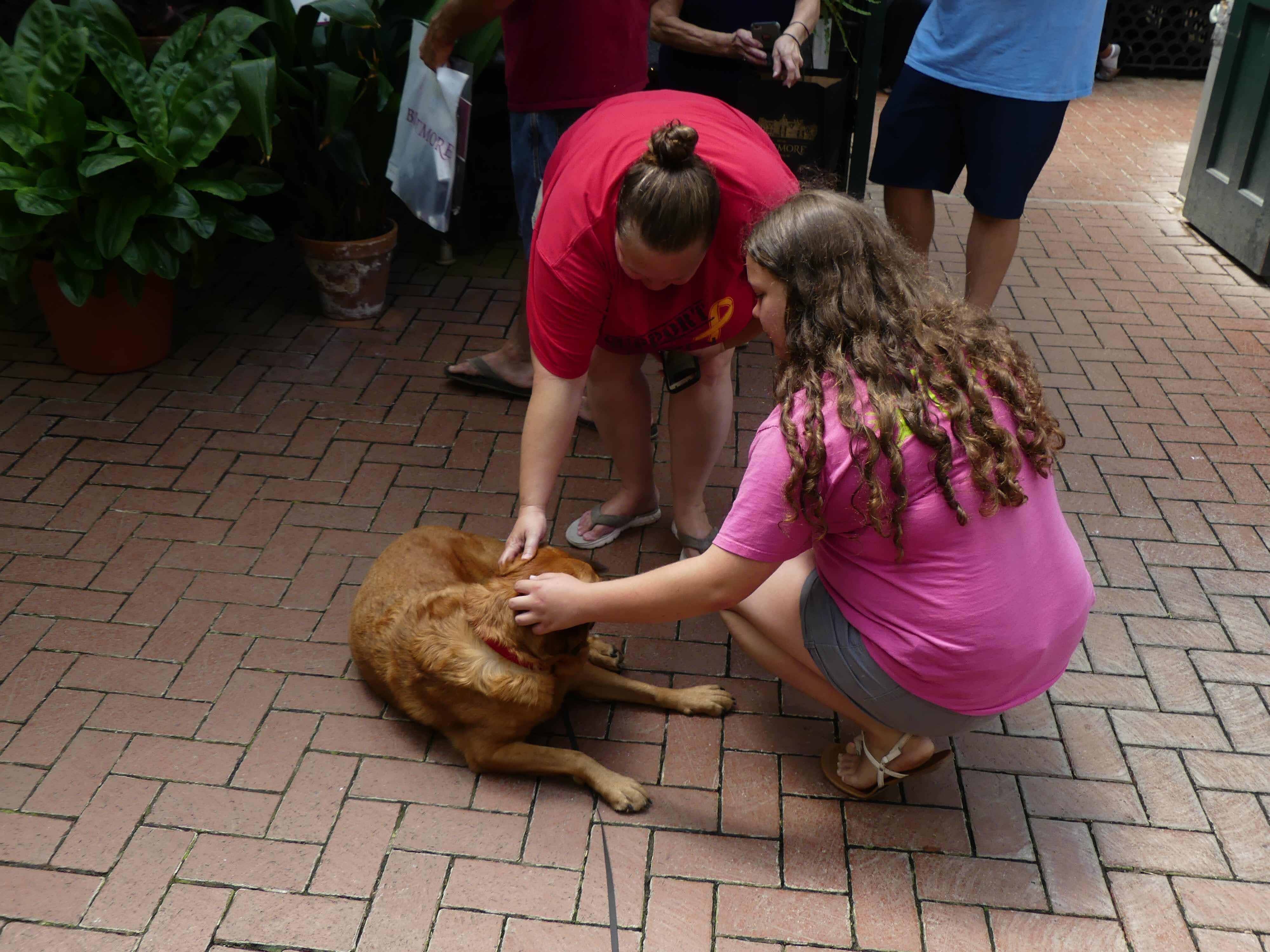 I wonder how my life would have been different had my parents been suited to each other. But it is idle speculation. 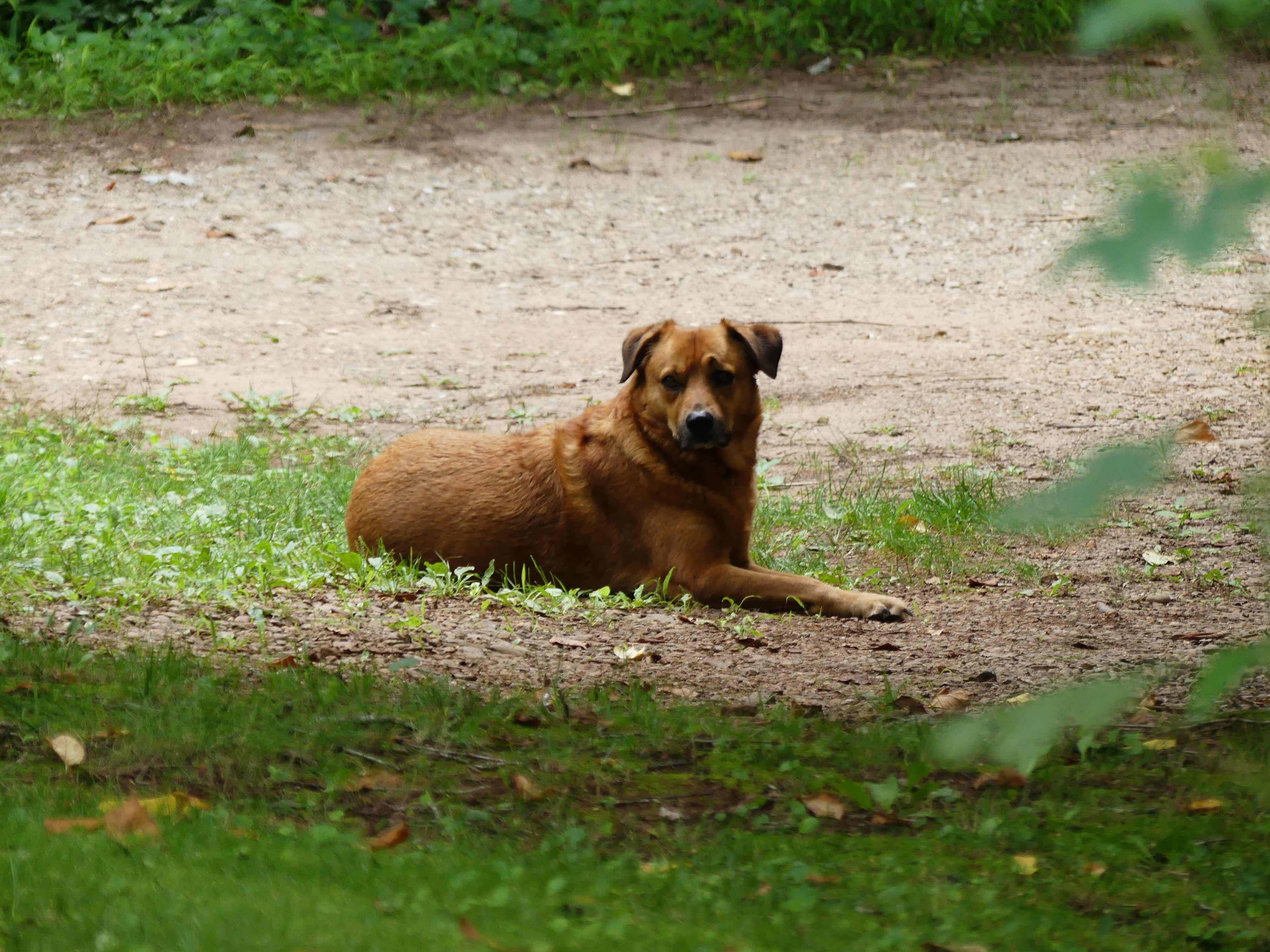 Rusty seems to spend no time at all pondering the ghastly start he got in life. If he can do that my oddball beginnings don’t amount to much. Onward. 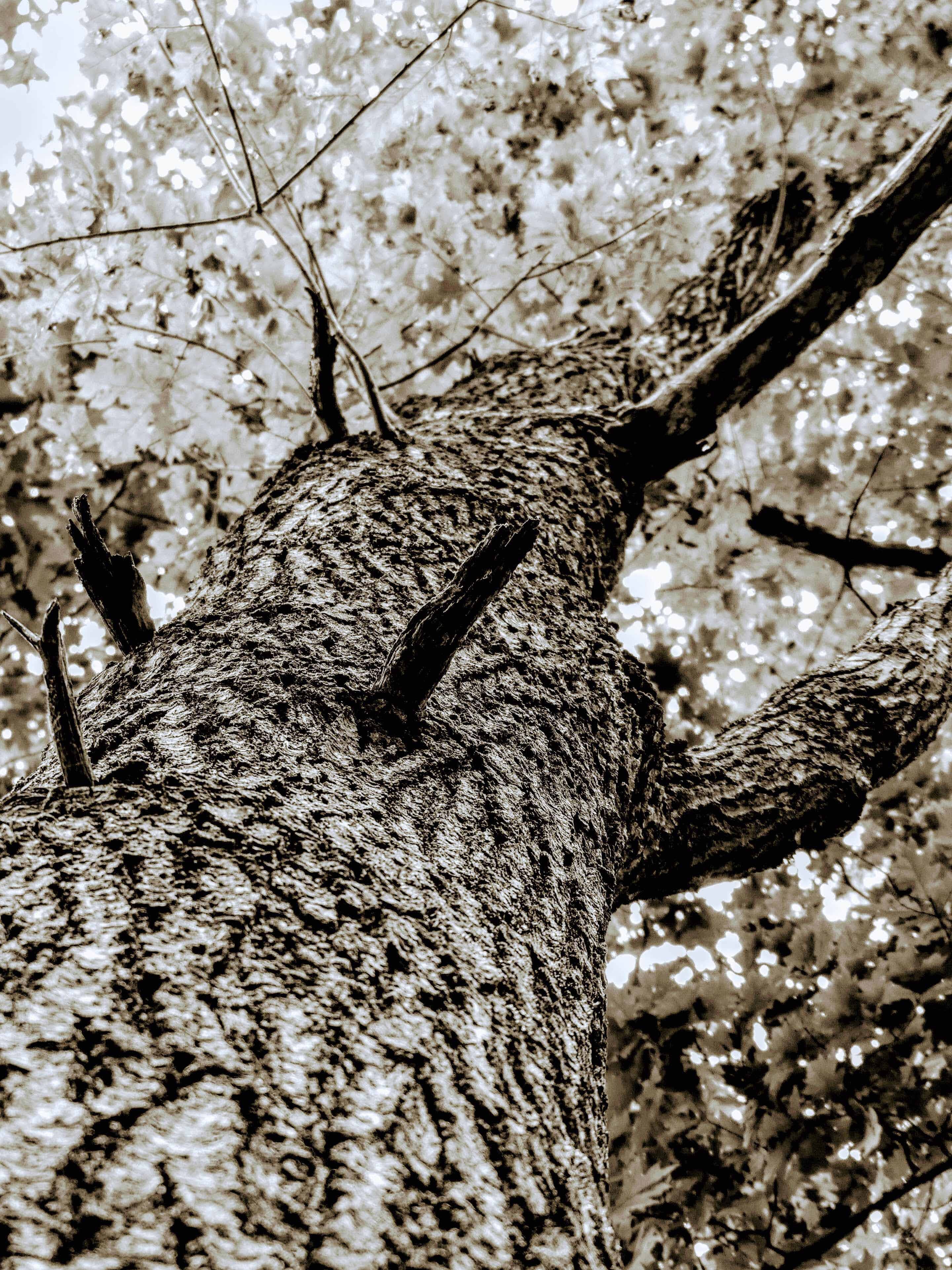 And upward.
Posted by Conchscooter at 8:54 PM No comments: