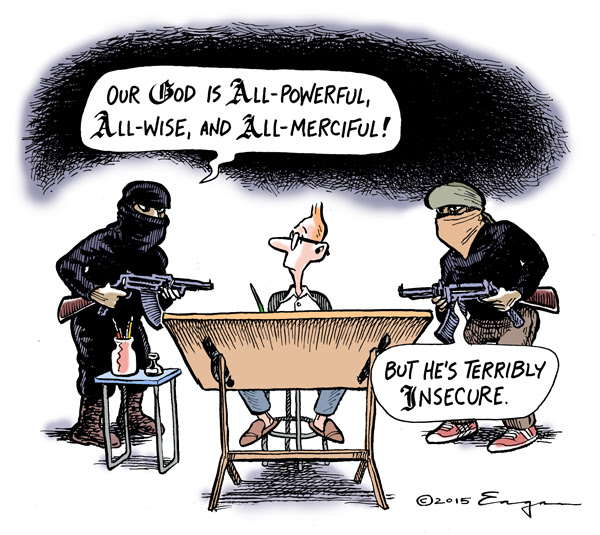 Save the Fool
I get a little nervous when they start murdering cartoonists. I’d feel that way even if I weren’t a cartoonist, but it’s reassuring that so many other people seem to feel that there is something especially wrong with the Charlie Hebdo massacre.

Cartoonists, I think, enjoy a special reputation, even among their fellow satirists. They are the modern incarnation of the Fool, or close to it. Like that archetype, they are often seen as innocents and as truth-tellers. In fact, the reliability (and forgivability) of their truthfulness is rooted in that innocence.

In his purest form, the Fool acts as a mirror to the world around him. He blurts out what he sees in the way that madmen do — without regard to manners or custom. He simply reflects the unvarnished, often painful truth right there in front of us. Sometimes that truth is so obvious that the rest of us miss it. It catches us by surprise, and it makes us laugh.

The Fool is not reasoned, nor earnest, nor moral, but he does have an eye for absurdity and a nose for bullshit. He adds no analysis of his own; that is left to those who are foolish enough to call themselves wise.

The reaction to the French terrorists has become a little more diffuse since the Charlie Hebdo story. Since then, a kosher market and some unlucky hostages have been added to the list of bloody outrages in France. The sharpest sting for me, though, remains the murder of the cartoonists. I take it personally. It forces me to examine my own efforts as a satirist.

My first reaction was something like guilt. Those cartoonists were brave; I am a coward. I should be making drawings that push the edge and challenge the darkest, most dangerous forces in this world. Cartoonists in much more threatening surroundings than mine do it all the time, so why can’t I? I should be doing work, in other words, that makes people want to kill me.

I have since backed off that position. I am a coward, after all. Instead, I’ve decided to try and be a better Fool. Of the host of cartoons drawn in sympathy with Charlie Hebdo, my favorites have been the least angry. R. Crumb also labeled himself a coward, but he did draw “the hairy ass of Mohamid” (as only Crumb could), noting it belonged to his friend Mohamid Bakhsh of L.A. And I especially liked Charlie Hebdo’s first cover after the shooting: a head shot of Mohammed shedding a tear and holding a sign reading “Je Suis Charlie.” Innocent, simple, human, real. Defiant, yet sympathetic to non-radical Muslims (if not their faith). The epitome of a Fool.

I’m not Charlie, but I wish I were.

Posted by Conchscooter at 6:00 PM No comments:

A stretch of lovely summer days have inflicted themselves upon us, some windy, some less so: 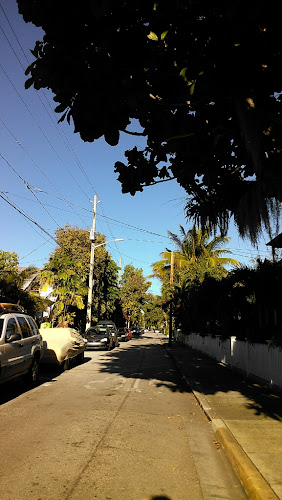 I never tire of primary colors on Key West streets, especially under the dark blue dome of a cloudless sky. I have, quite honestly lost track of all the transformations of this unhappy restaurants location. I have no supernatural beliefs to fall back on, but if I did, I'd say this place is cursed. Lots of interesting restaurants have come and gone. 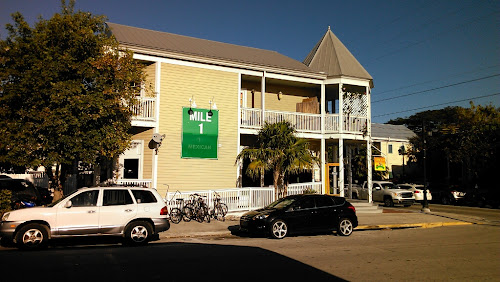 This is Key West in winter: 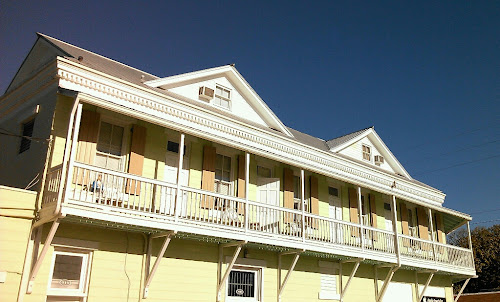 A colleague of mine just returned from a family outing to Fairbanks, Alaska where his married daughter has set up home, about as far from here as possible. A native of New Jersey he seems to have developed a fresh affinity for snow and stood there talking about minus 20 degrees being "not too bad." He also claimed groceries were cheaper and gas was barely more expensive than Key West which was surprising to me. However Fairbanks doesn't look like this: 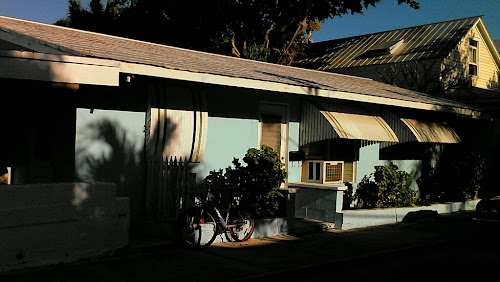 Sometimes the grass tends to look greener away from Key West, all the high prices, bums, endless debates in the newspaper about bicycles and iguanas and leaf blowers and and parking and all that stuff. Then you wake up on a 61  degree morning and wish you were wearing socks in bed and you realize you just aren't cut out for life Up North. 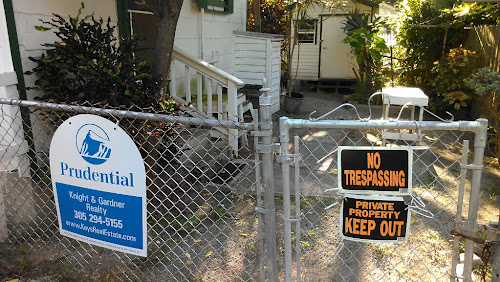 Then you see a porch, a bicycle, two chairs and one shoe, and your mind starts to ask questions to which there are no satisfactory answers. 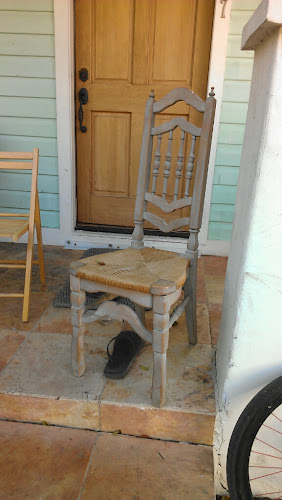 I wonder how often I have walked past this well worn mailbox on Petronia Lane (which is not Petronia Street, and is not in Bahama Village) and not ever noticed it. 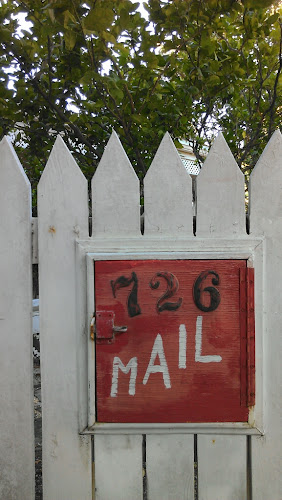 There is always something to look at on this tiny island. Blue skies, green leaves year round and warm sunshine on yellow homes. 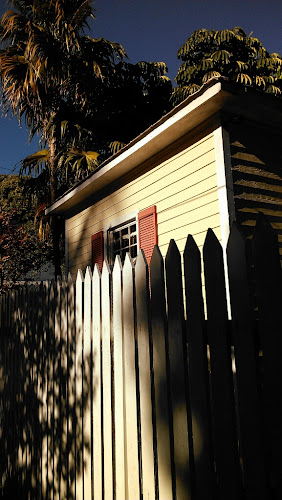 Bill Butler Park at this angle looks to me like something exotic, southeast Asian perhaps or from a movie I very much liked the  1996 version of "Victory" from Joseph Conrad's novel: 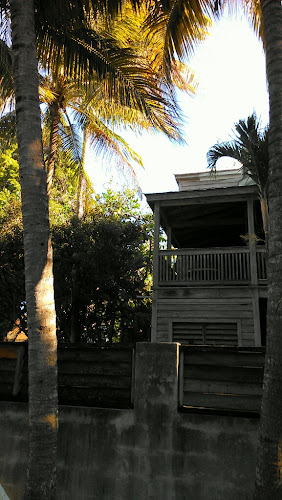 It had shortcomings in plot development especially if you parse the wordy novel and look at the movie as a film of the novel rather than a piece of art on its own, but for me the moody atmosphere of the Indonesian island, the oily flat sea, the menace of the plot, it all struck a chord. Besides I like Willem Dafoe, Sam Neill and Rufus Sewell. Balcnies, angled rooflines and tall palms. Hmm, Key West or Surabaya? 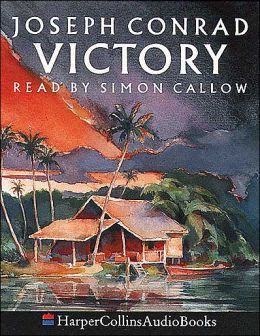 And here we are back to reality, indoor outdoor living and a curious dog: 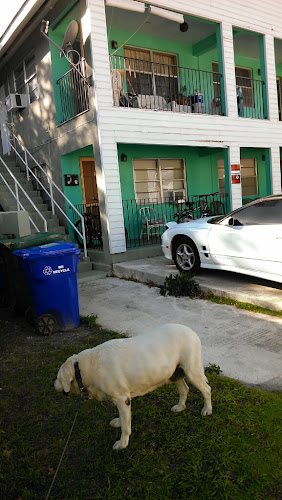 No, no fog needed, no snow for ambient effect, sunshine suits me: 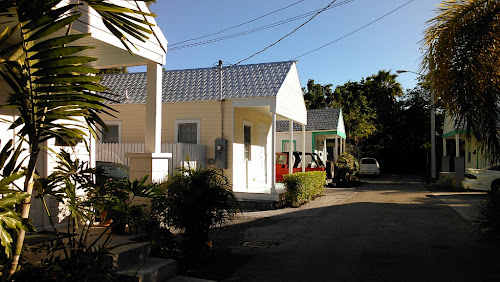