I am frequently to be found noting the changes around town, simply because there are so many going on all the time. You'd  think the economy really is getting better! In this town it seems like the economy never got really bad compared to other places if you judge by all the activity here. 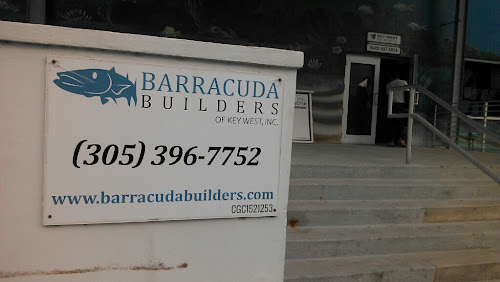 The old Waterfront Market is being transformed at what seems like the slowest pace ever into a brew  pub. Hopefully not all the beer they offer will be bitter double IPA stuff that is so fashionable. I am    casting around for a replacement for Finnegan's Wake but I expect this will be a loud noisy sports    bar type of place aimed at youngsters. And across the street the new Marker Resort is getting the finishing touches. I look at it and can hardly remember the leafy perimeter of Jabour's Trailer Park. Time passes. 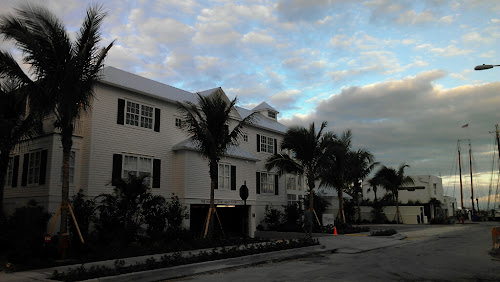 The hotel rather has the appearance of a jail if you look at it from the wrong angle. 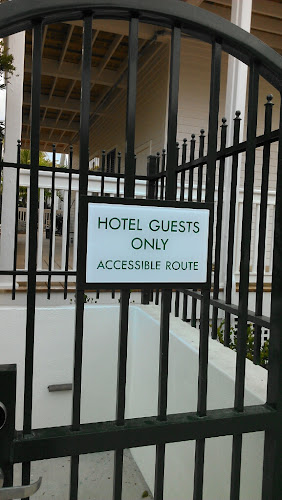 The old West Marine is getting new tenants including a  24-hour gym, the sort of mainland innovation that will warm the hearts of all these people from Up North who bring their jogging habits with them every winter to the sidewalks of Key West. 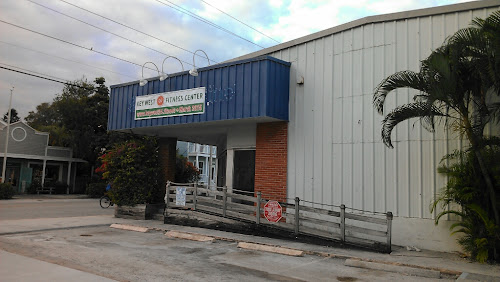 The place looks pretty ragged but supposedly  change will be along soon.  I'm guessing the chickens will be moved along. 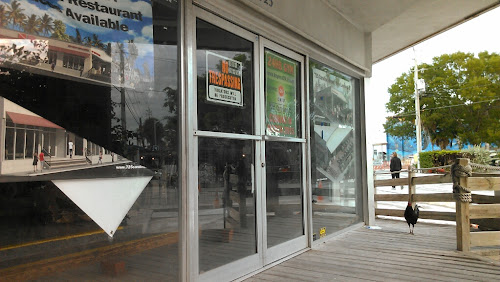 Frankly I find it astonishing how things sell or rent despite their dilapidated appearance. You'd think someone hoping to rent the building would at least mow, if not pluck the weeds..? Or paint over the  mottled scabrous paint? Not a bit of it! 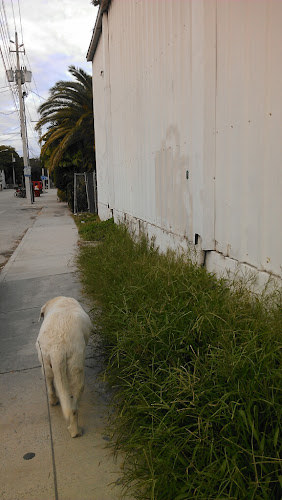 From Conch Republic Seafood in the distance there is a collection of cement that apparently is soon to be transformed. 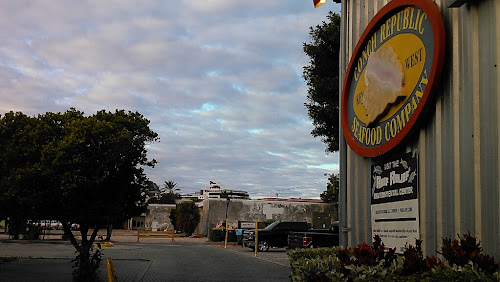 And they are back to the pre-2008 shenanigans selling condos not yet built. the economy must be back! 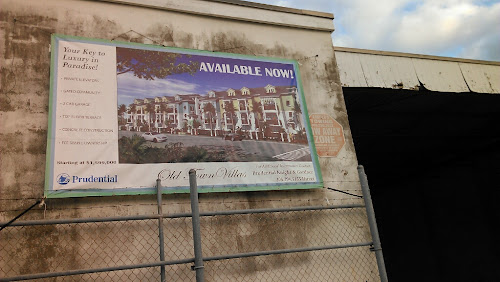 It seems rather a shame that the best possible use for this area is more condos. Imagine if a park were built here. The open space at Truman Waterfront still stubbornly defies being transformed into a park. I am wondering if I'll be dead before that happens. 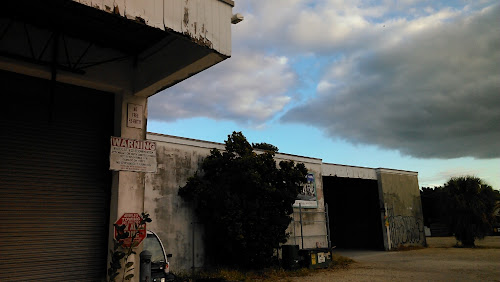 Talking of  change, Garbo's Grill seems to have gone for good. It was around the corner but this construction on the former site seems to have stalled and on Facebook they seem to be on the 900 block of Caroline. I haven't noticed them but I shall have to look closer, I guess. 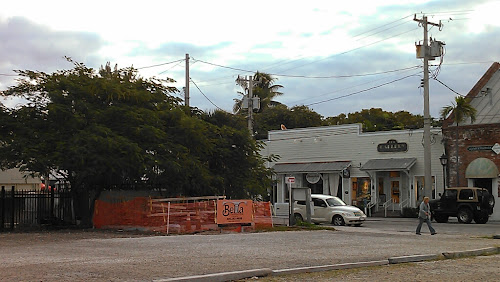 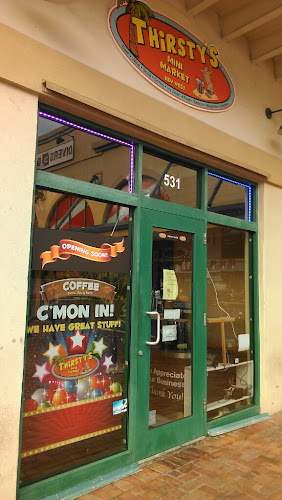 The Palm Reader is gone of course, shot to death at his family home in Trinidad, but weirdly enough his space on Duval Street is still there, now a monument to him. I wonder how long it will last? 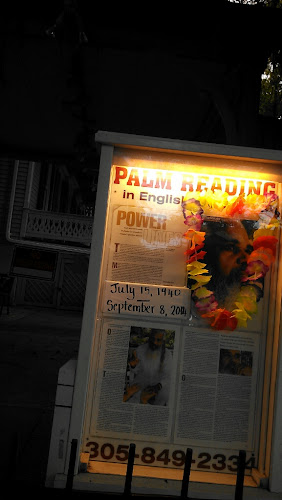