The one hundred block is the only block of Geraldine Street in Key West's Bahama Village. 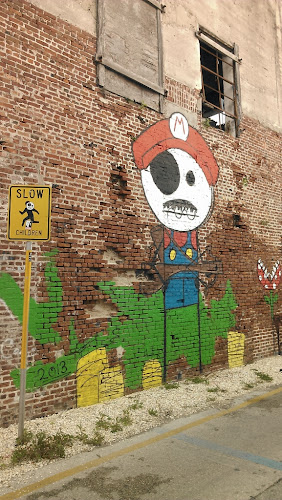 Murals are spreading like wildfire across the old brick wall facing the single row of homes. 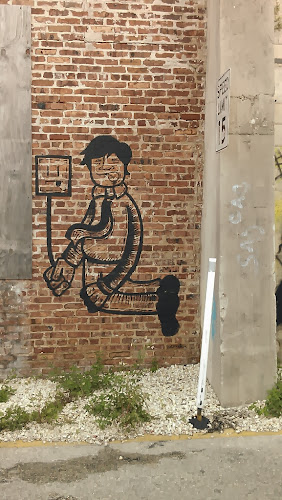 The old transformer needs something to cover it and in the fullness of time I think the plants will do it. Maybe, but it's a start. 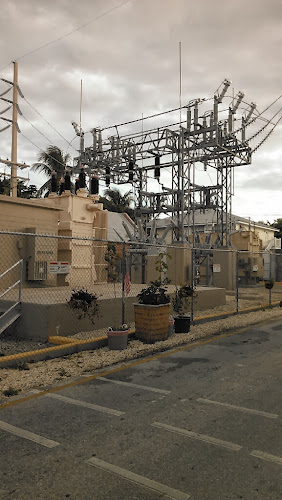 The chicken population seems to be exploding. The buggers are everywhere and in ever larger clumps. If you check early art made on the streets of Key West you'll see no chickens. I'm pretty sure they had eggs before they had chickens in the Southernmost City. But they do add the color craved by visitors. 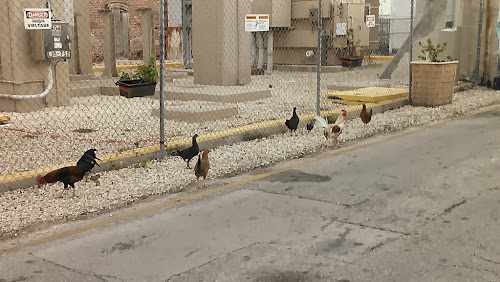 The building on Emma Street in the picture below houses the Key West masjid, which is the Arabic word for mosque which is a word that comes to us from French. Masjid is a place of prostration and where Key West Muslims will prostrate themselves who knows. Me neither, but God is Great nd doubtless there will be a solution. 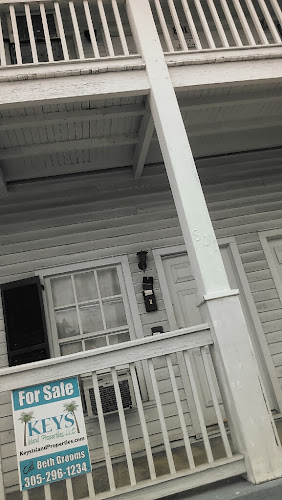 The VFW post nearby is in a parlous state and history looks set to be forgotten for want of money. 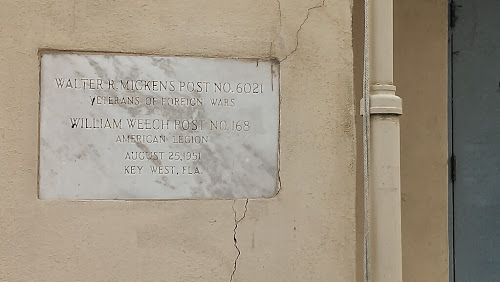 The other VFW in town was on Elizabeth Street and they were in the path of development so they sold and moved to nice new vast digs on the Boulevard. This lot, buried in the Village, well this is the South, no matter what Crackers tell you about South (liberal Jewish) Florida not being the Real South. Money talks. 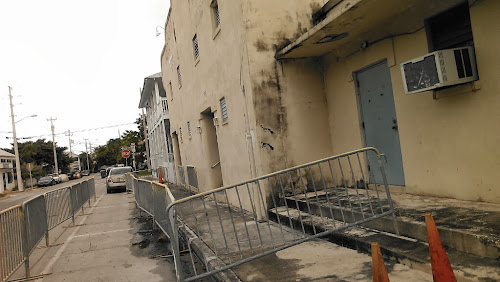 I hope special tax funds from the village keep the lights on. 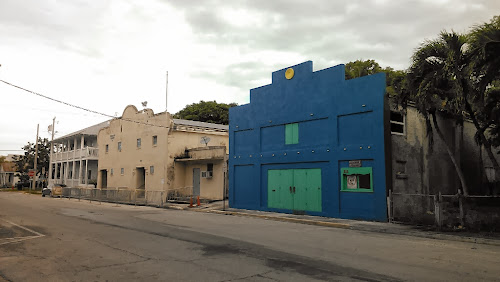 I may have taken half a dozen pictures of this crumbling house. It's still there so I keep taking the pictures! I love the color of the shutters against the fading white paint. 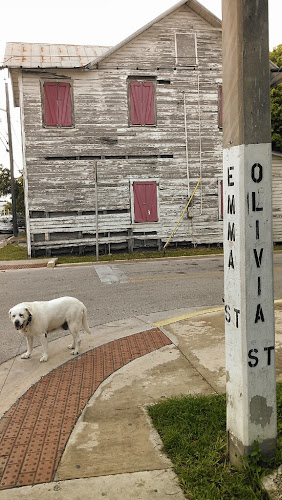 There are those who can't understand why I would wear pink Crocs (half price as no one wants men's in pink) but covering your truck in dried seaweed? 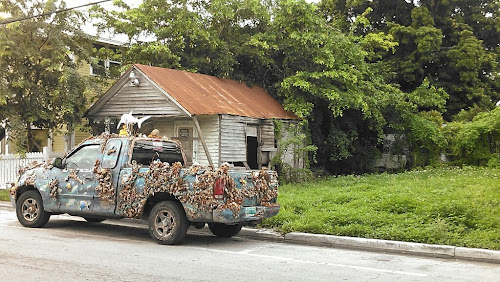 I am no predictor of trends and stuff so had you asked me a few years ago what were the chances of a $25,000 tricycle becoming popular I'd have said "Nil." Well, it's just as well Bombardier didn't ask me for an informed opinion. Like they say you can buy a Mazda Miata for less money, get better mileage and the car comes with a roof and air conditioning too. Plus the Can Am Spyder gets stuck in traffic just like a car, yet these weird machines sell well: 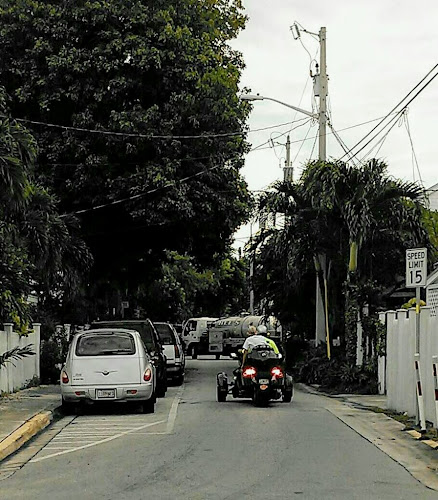 I have been to Fort Zachary a few times but I'd never previously noticed the beach warning flags. 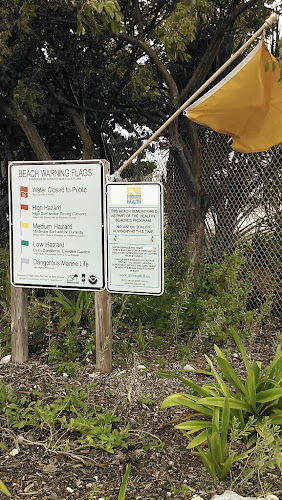 This picture back a Truman Waterfront I rendered in black and white. I'm no Dorothea Lange but I liked the effect. 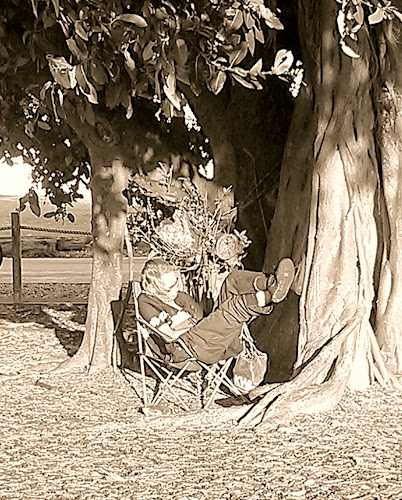 Laid back Key West is there, but only for the few; the very rich, the very poor or visitors.