I went to Publix yesterday and bought half a dozen items my wife had forgotten she wanted. Now that she is retired she has decided, in order that I may be encouraged to work a little while longer, that she will do the housekeeping. Our family has become a facsimile of a 1950s stereotype. I lack the tie and briefcase and she does not greet me at the door with a  whisky and soda but I work and she is the stay at home housewife and it is slightly weird. 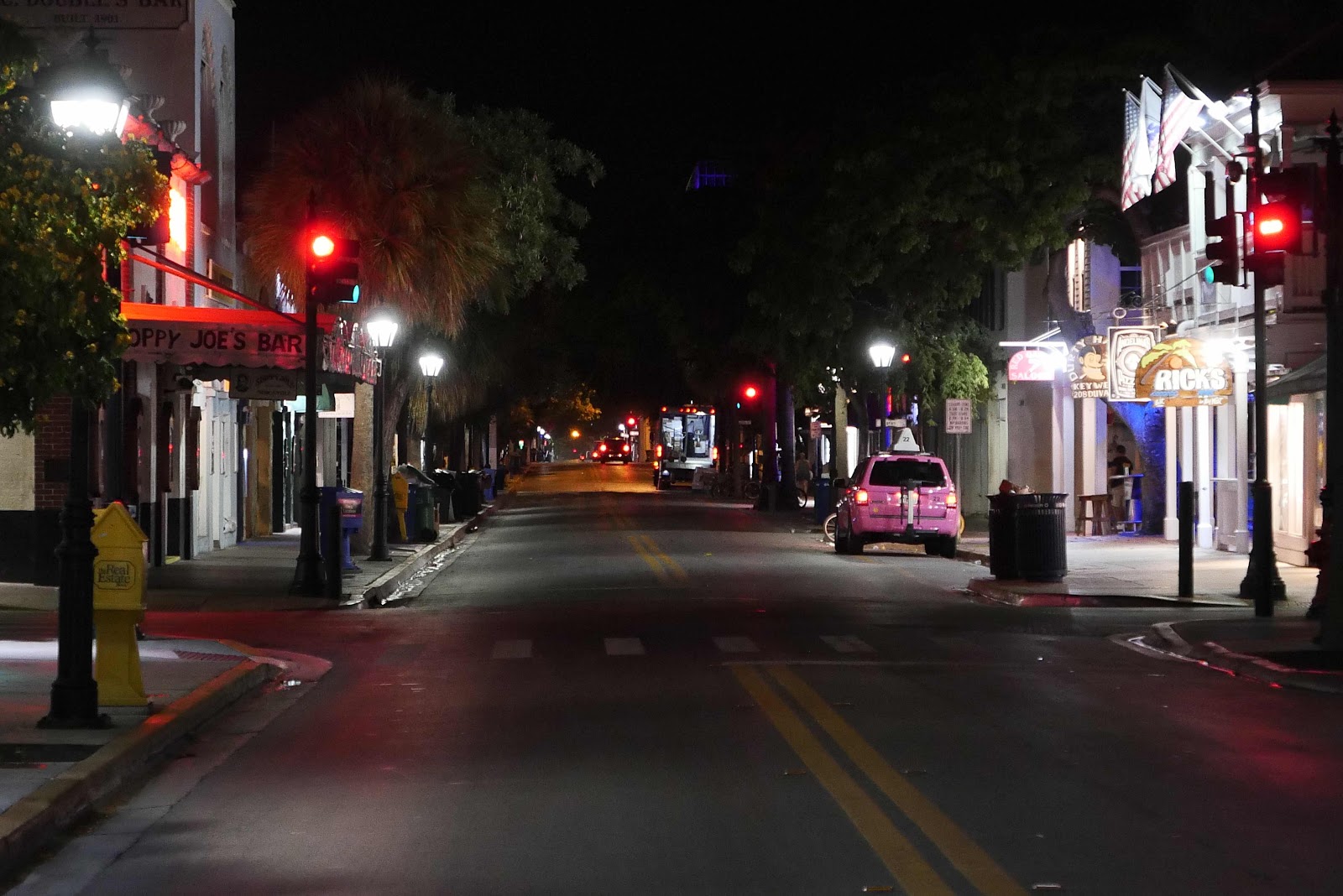 Consequently I am not as familiar with the interior of a grocery store as I used to be. I remember when the height of tough political questioning on the campaign trail was when reporters (remember them?) asked Presidential candidates the price of milk to see if they were in touch with the common people. I don't think any of them were and now I too am in that exalted Presidential state. 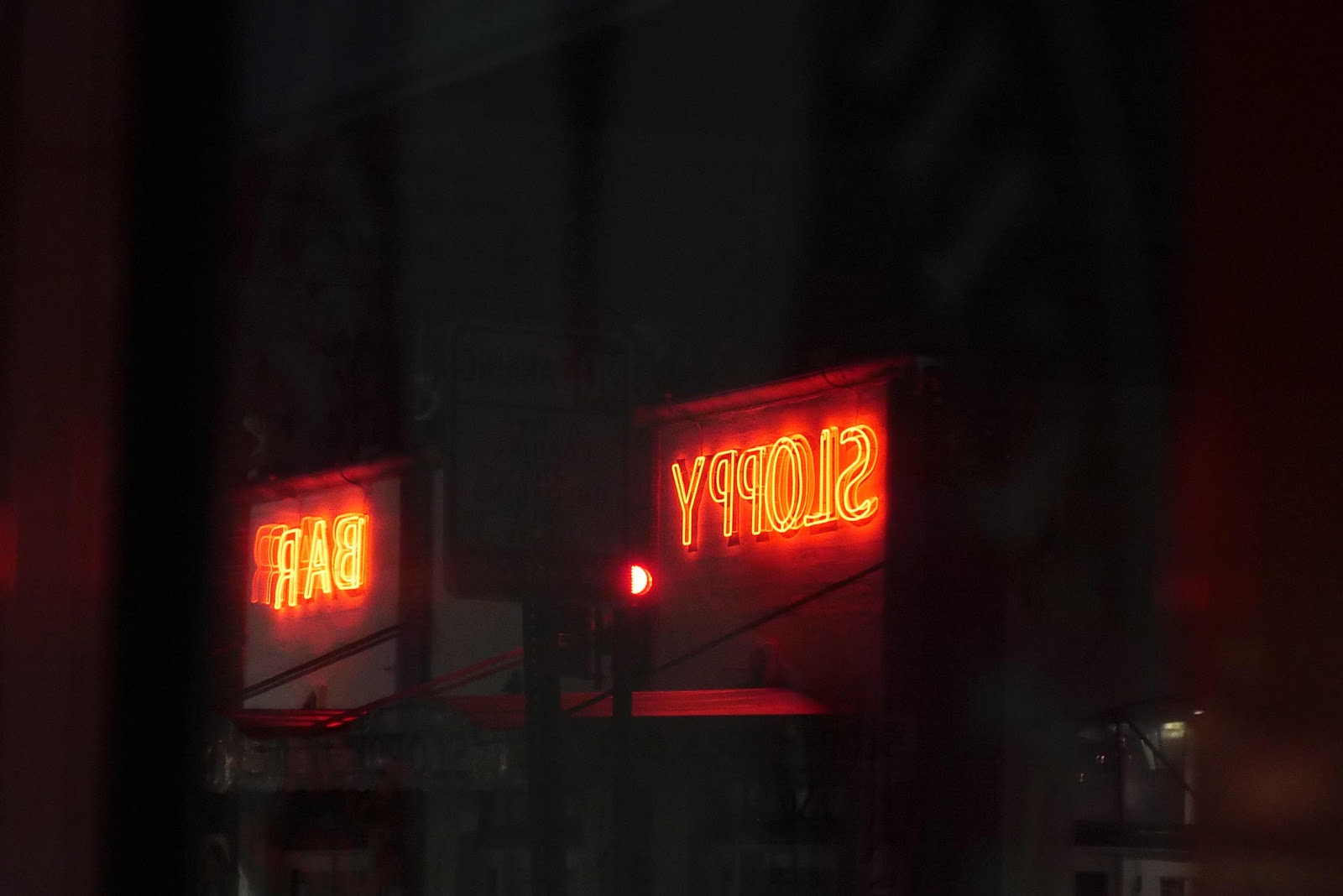 Imagine my surprise when I was confronted by not a single check out cashier and the only way out was through a group of self service machines. I have tried these tools of Satan at other stores, notably Winn Dixie on Big Pine and I loathe them. Invariably I end up screwing up something and I have to wait for the overseer to come along and whip the artificial intelligence into shape. The machines are always screaming at me to put my items in the bag, or screaming that I put something I shouldn't in the bag. They remind me of the the misery of my teenage years, a new boy in school getting yelled at by everyone for not knowing the protocols. "Excuse me" I shout. "The machine is accusing me of stealing from Publix," I say in an effort to shame the managers of these unruly beasts. And don't forget we are all under surveillance: 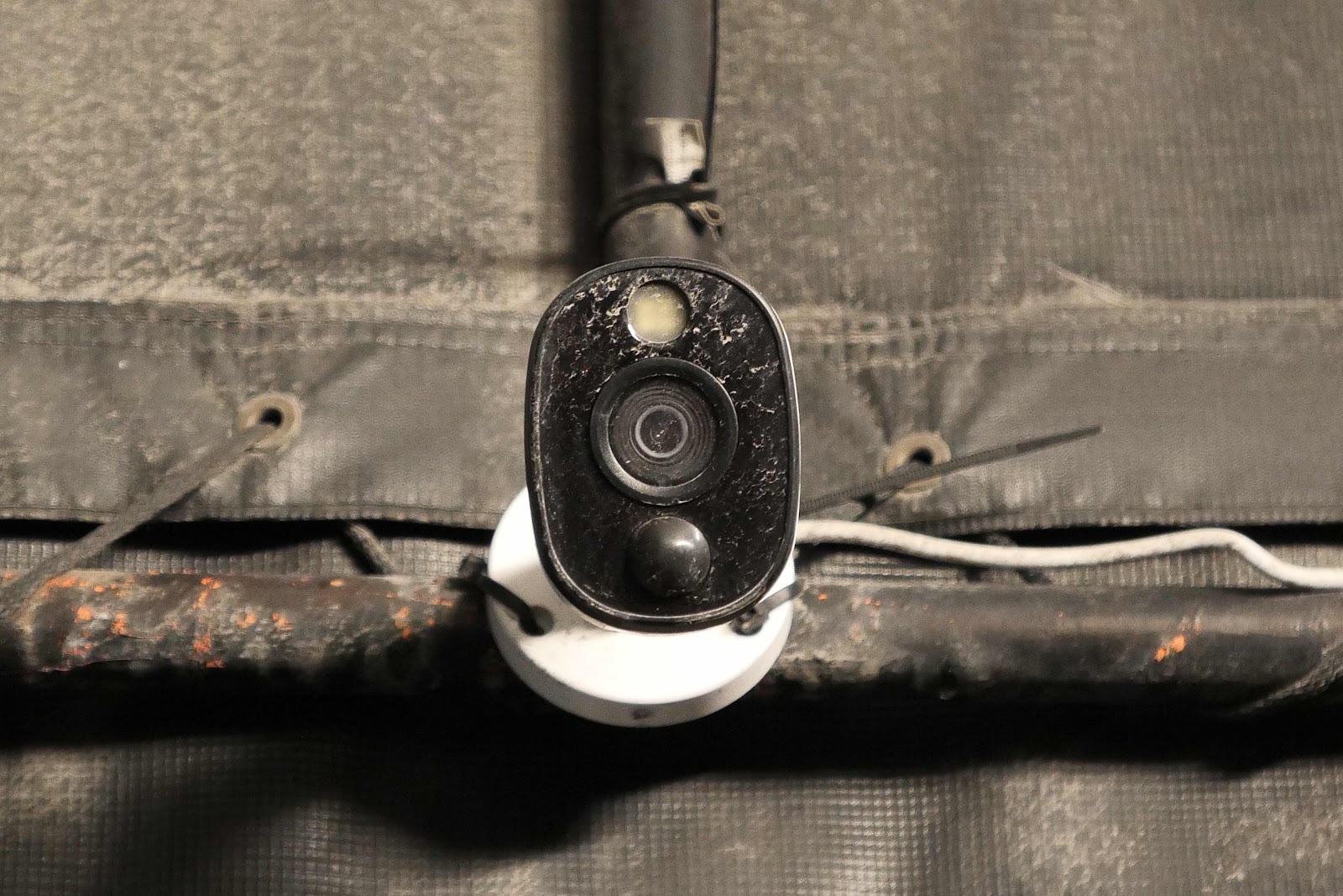 The fact is every business in the Keys would like to be hiring people. I hear it is the same story across the country and it's certainly true in dispatch where we have seven dispatchers covering 15 paid positions, so I suppose it makes sense to hire artificial intelligence where people won't work for the paltry wages. 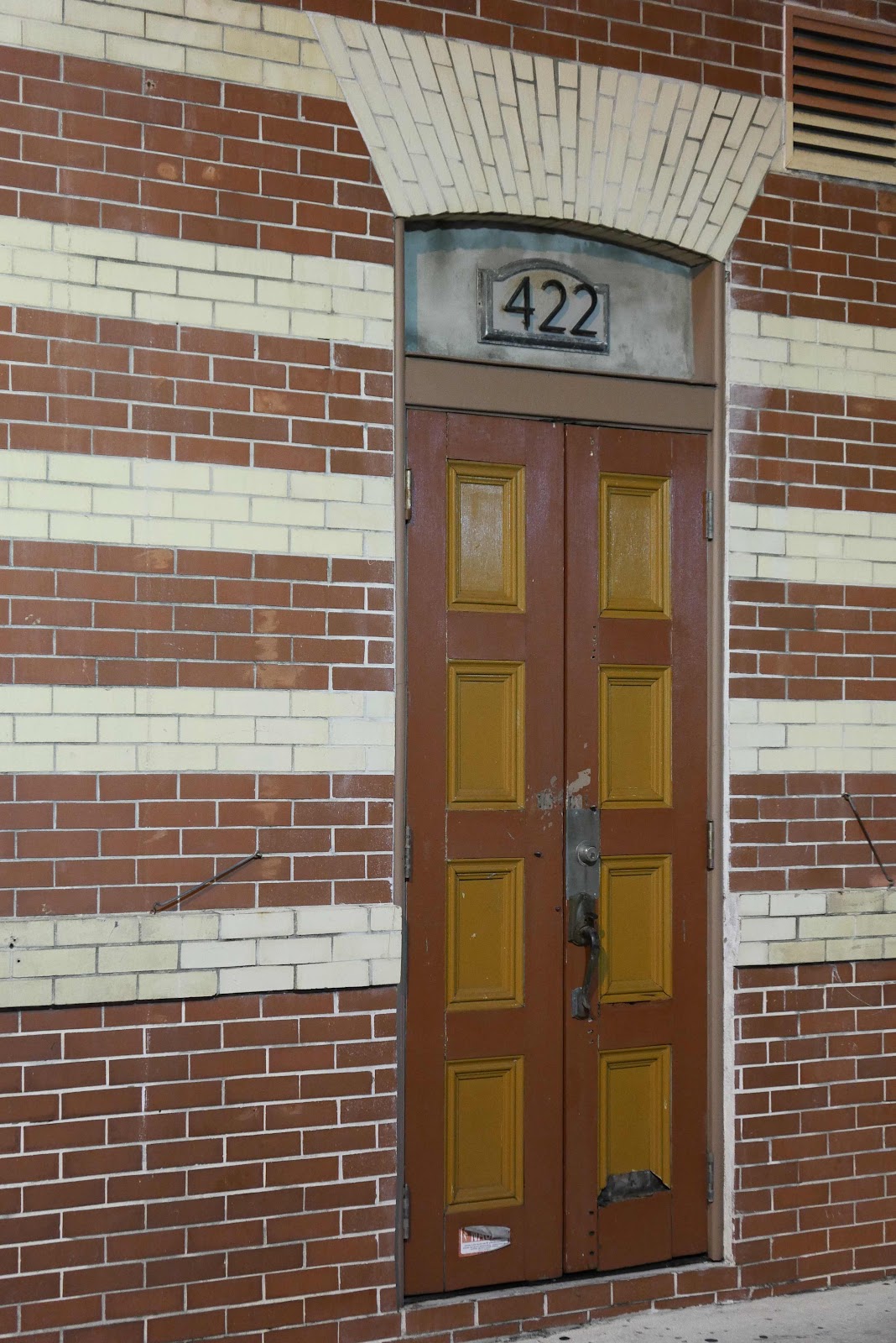 I feel my grip on the customs of daily life slipping away from me gradually. I guess it is the process of aging. I liked to try different things and take long vacations as a youngster but I came home and got a job. It was as matter of  course as calling AT and T to install a phone line in my new apartment.  I worked until I got bored and then I took off for a while. Then I came home and worked some more. I just looked for a job and eventually got one. I had as much desire for a career as I had to start a family. But I worked. 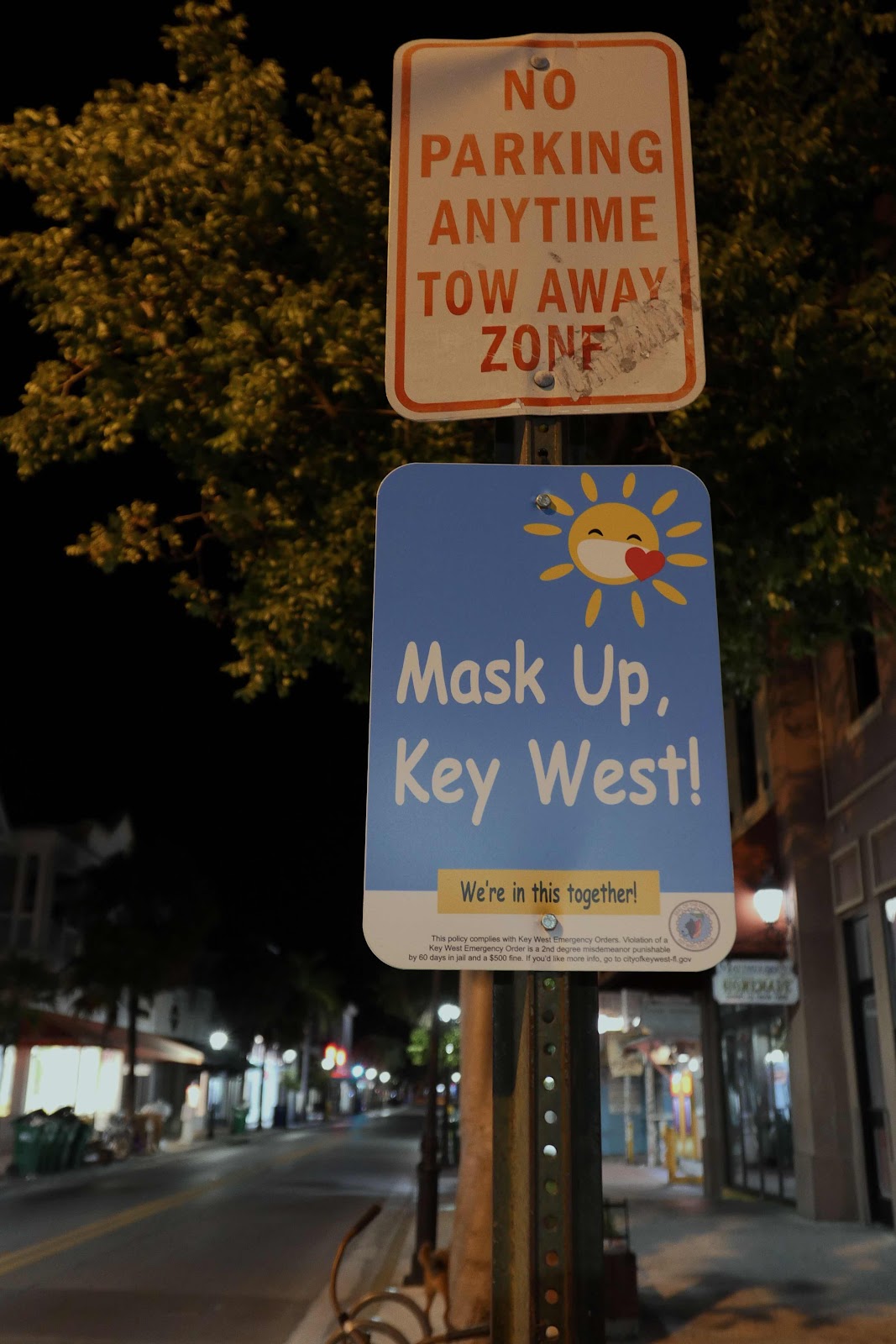 I can't tell if it's the virus that's changed everything or the Internet or ray guns from outer space but I don't feel part of it any more. Perhaps the change is within me and things move ahead as they always have. Perhaps people earn money buy selling stuff on eBay like my wife as she gradually empties our home of superfluous possessions. Perhaps manual laborers are making a living on YouTube or working from home in some manner I can't imagine. I am so used to commuting and sitting at a desk I can't think of how else I'd like to work. No benefits? No union? No contract? How 19th century my work life feels to me now. 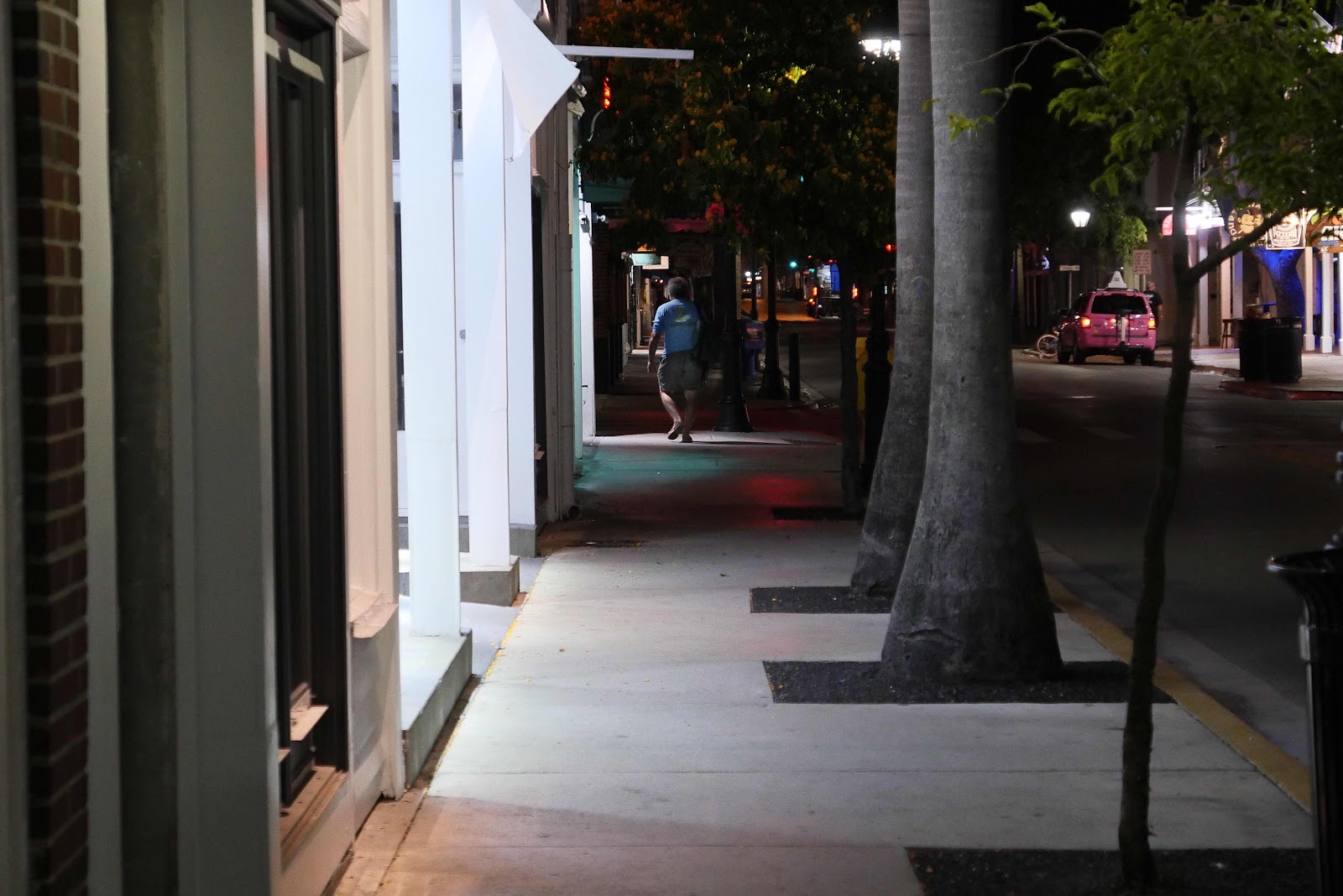 Perhaps it's just Key West and outside this bubble things are back to where they were.  I see lots of businesses closed, surviving stores are looking for employees and the latest numbers show Florida is heading back to a world of high numbers of infected people, busy hospitals and low rates of vaccination. I completed my vaccination on February 16th and have suffered no side effects since except staying healthy enough to show up for work every shift since. 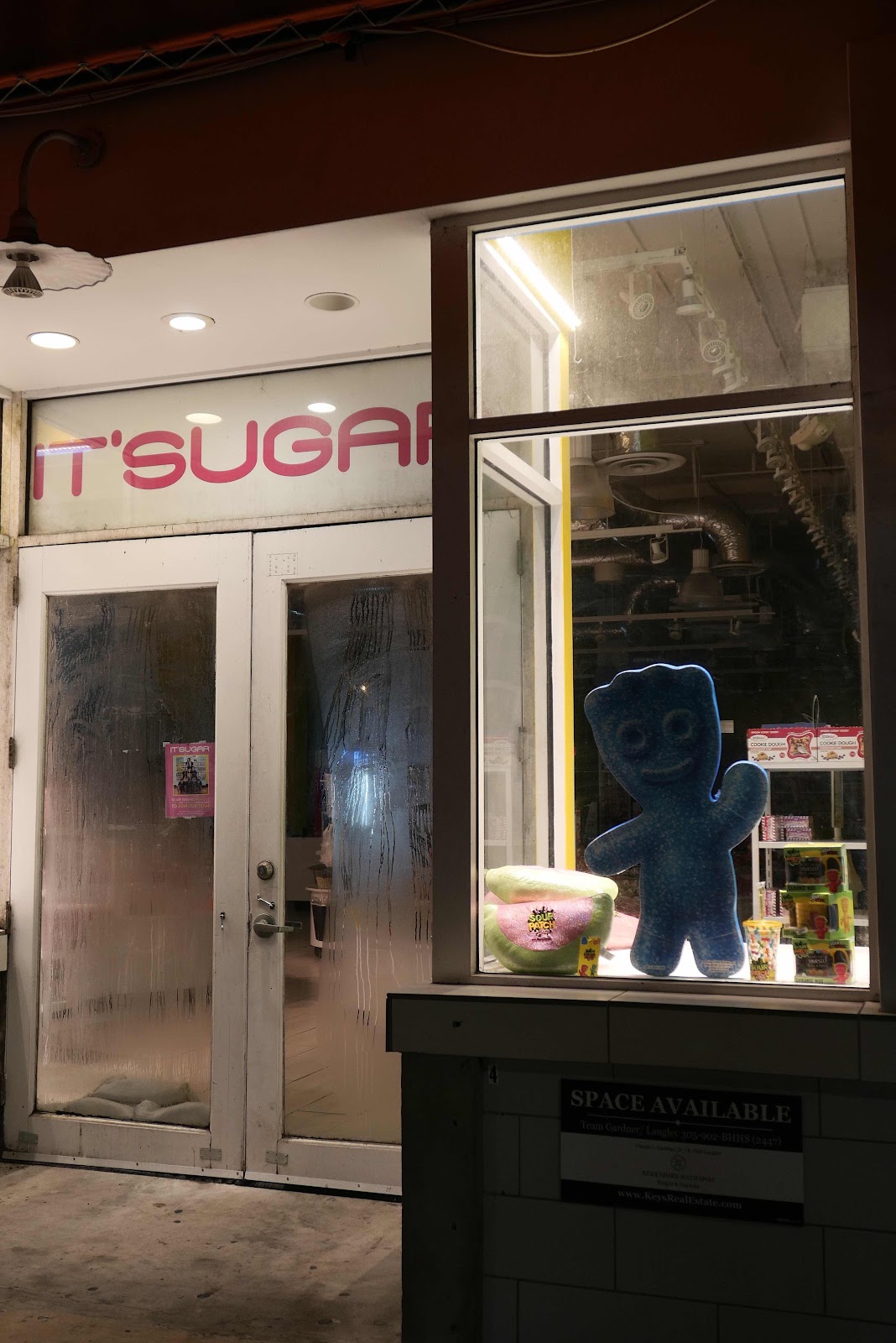 Other than being vaccinated it's like the last year is starting all over again. I was indeed very wrong last year when I thought the pandemic would last maybe six months, because now a year and a half later the Canadian border is still closed, travel in South America is banned and Key West is a never ending circus of people looking for relief from the stress of being stuck at home. The city is packed with tourists if not snowbirds. And we can't staff supermarket check outs. May we live in interesting times. 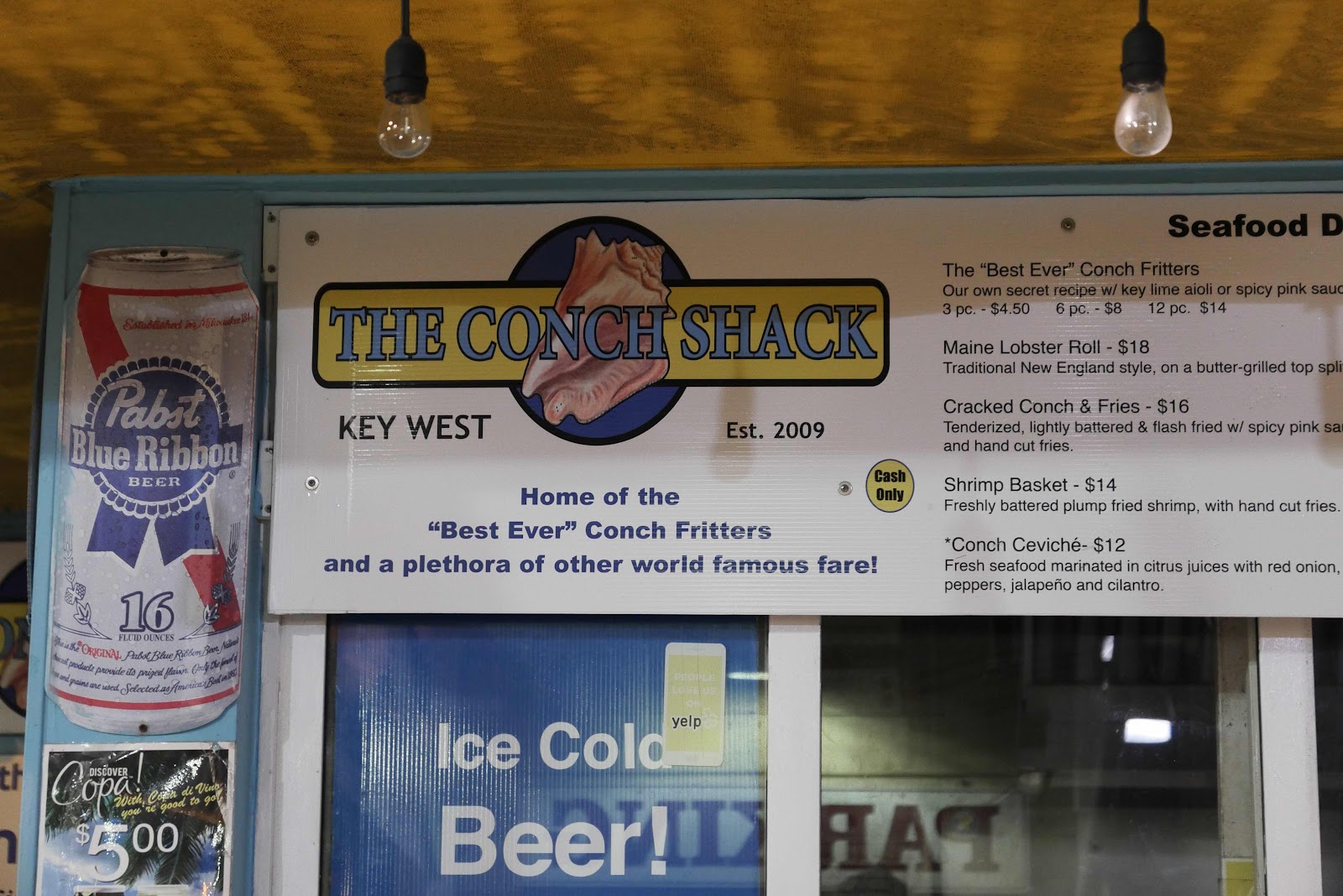 Posted by Conchscooter at 7:00 AM 3 comments: