It was hot and still and summer like. I like this place any time of year but summer in winter is best. 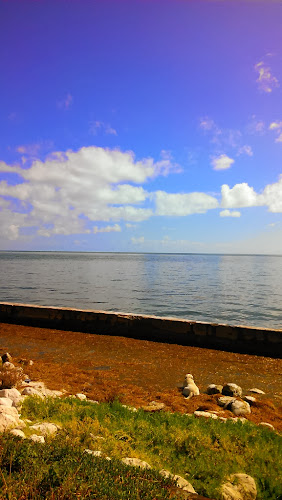 I like the hill that used to be the ramp up to the old Flagler railroad bridge to Bahia Honda, the state park on the other side of the deep bay, in Spanish Bahia Honda. 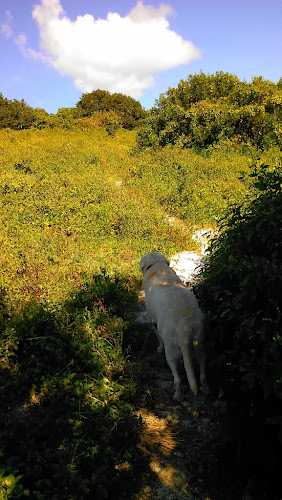 I keep coming back and taking the same pictures. Coming here during a weekday afternoon doesn't guarantee we'll be alone, Cheyenne and I because it is so scenic even hell-for-leather tourists screech to a stop to take pictures. They got one when Cheyenne popped out, jumped down to the water and plunked herself in. Oh look they said that dog just appeared and sat in the water. Well duh, it was hot. 85 degrees is a lot for a small dog in a fur coat. 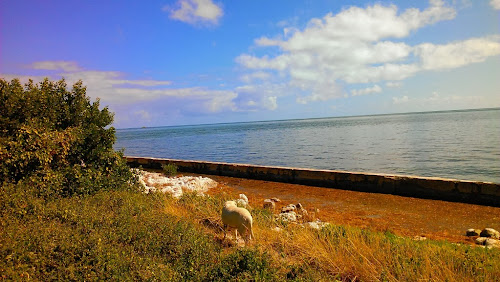 I ramped up the saturation on my Android camera not for realism but to convey the burning hot day for people wielding snow shovels. It felt lovely and toasty. The railroad bridge still rises up over the deep bay. It was converted to a road bridge in 1938 aft the railroad closed and was abandoned in 1982 when the new road opened. I rode it the year before it closed on my Vespa. 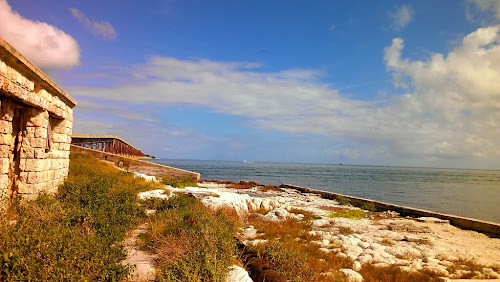 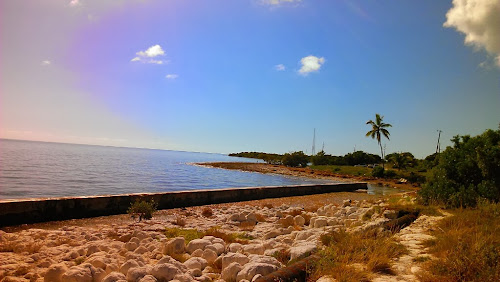 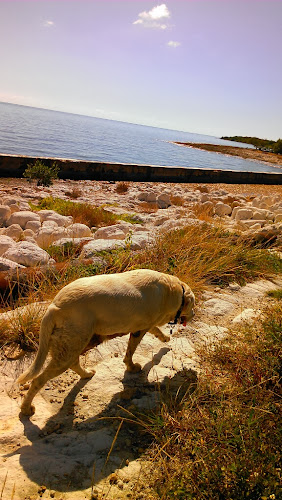 Oh look, a hill. It's a lot taller than Solares Hill, the highest point in. Key West. 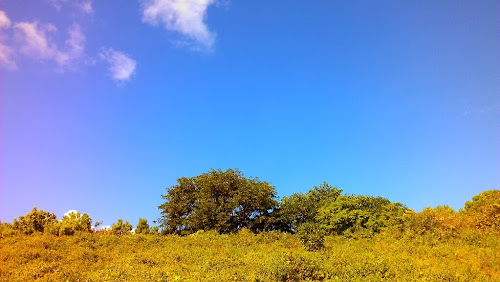 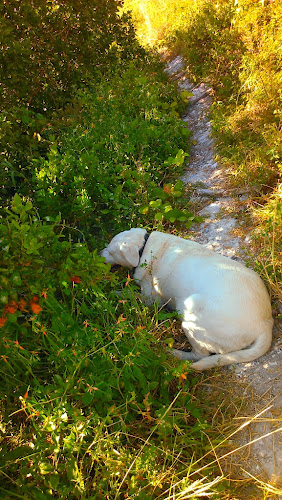 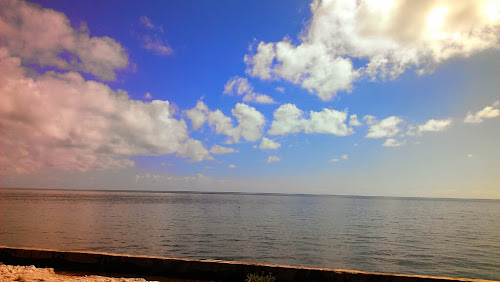 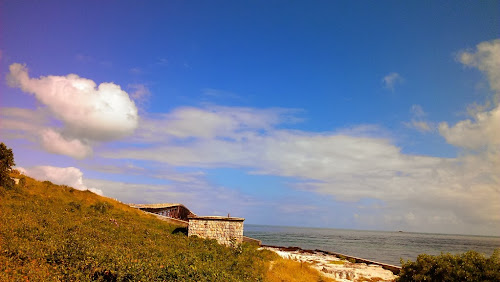 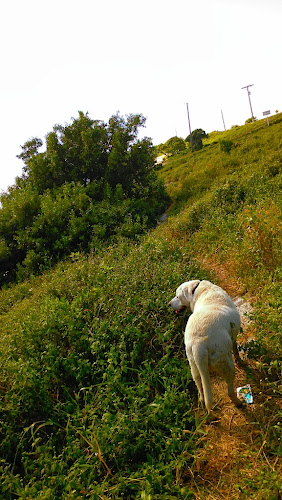 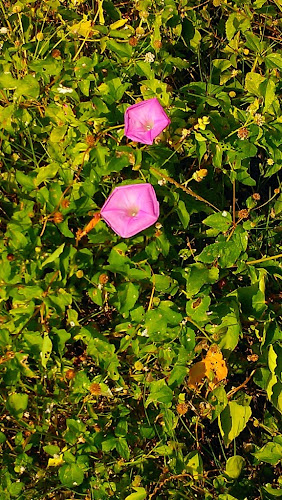 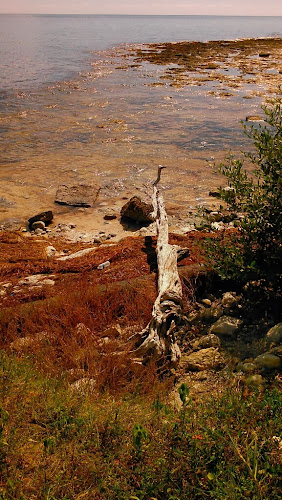 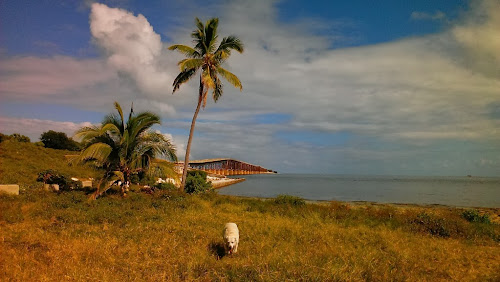 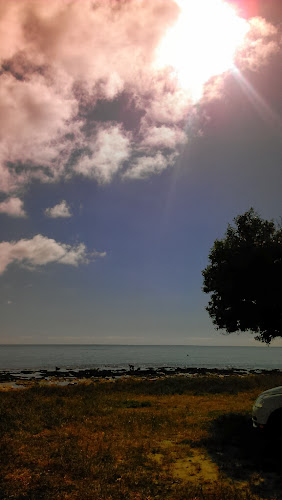 Like I said, blazing hot. A picture postcard from the place where winter is summer. Enjoy the seasons you lot.

Key West on Dwellable
Posted by Conchscooter at 12:01 AM 5 comments: