I have to remind myself from time to time that there is so much to see in this small strip of land and I have to remain aware that I can wander around Key West and the Lower Keys without noticing everything. Some of the things I do see quite frequently as Rusty is a dog who prefers regular habits and similar routes, are worth looking at more than once. A case in point: The Tropic Cinema. 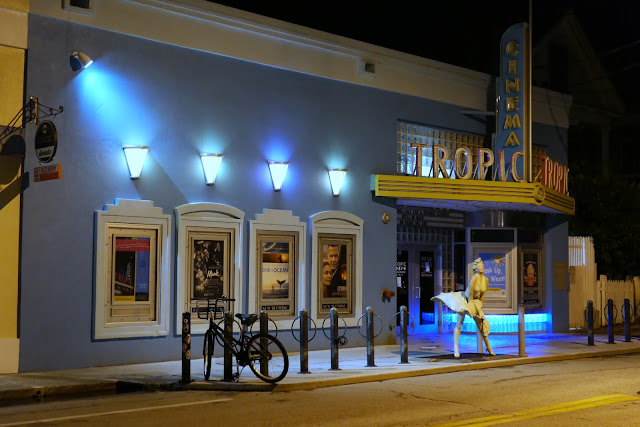 The whole concept of a film society showing movies grew out of modest beginnings and now thanks to a thirty year lease and some monied folk the theater has become a fixture. Except this year it hasn't because...just like everything else going to the movies has become fraught with peril. They have been showing one film at a time to an audience of no more than 25  well spaced patrons but I am holding out for this treat until later, until after the pandemic. 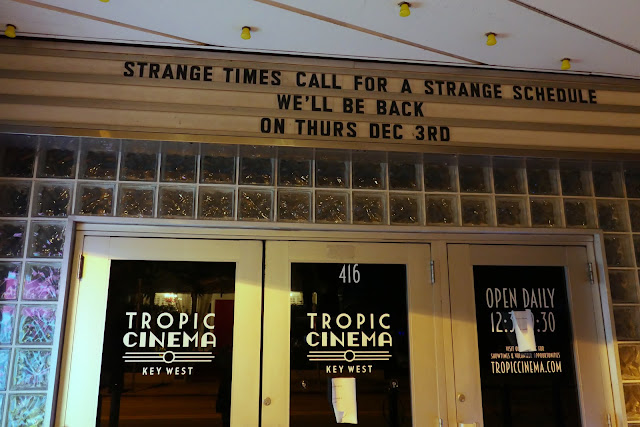 I can stroll by at some ungodly hour, awoken by my eager dog, attracted by empty streets and peace and quiet to enjoy the architecture, the light and shadows of the sleeping city. 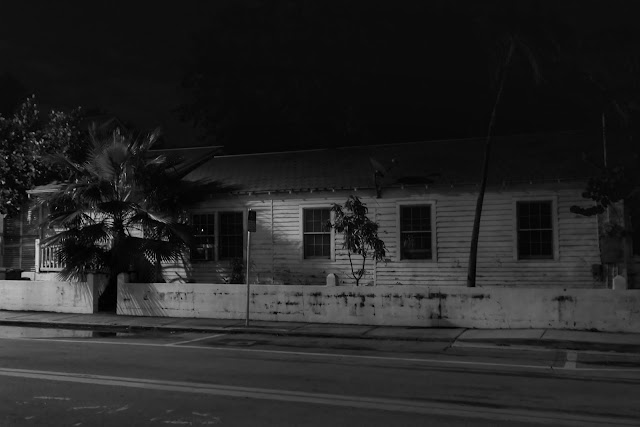 Yellow and white; not the title of a weighty French novel, just a light display I saw on Eaton Street: 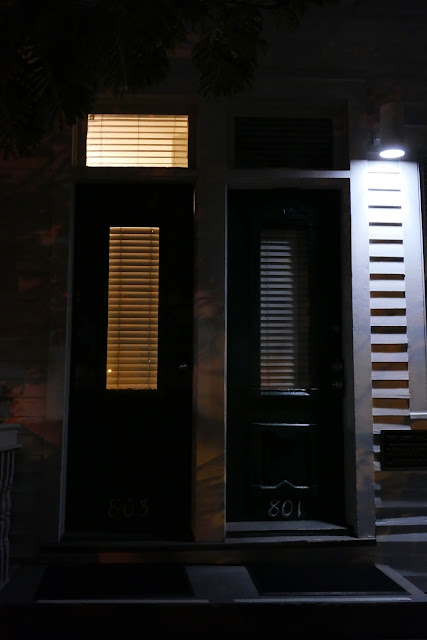 The bank on the corner of Eaton Street at Whitehead, across from the post office has changed names quite a bit over the years.  I think once it was TIB - The Island Bank I think and then they sold banks and changed hands and names but the building remains. Is it First Horizon Bank now? Something like that. 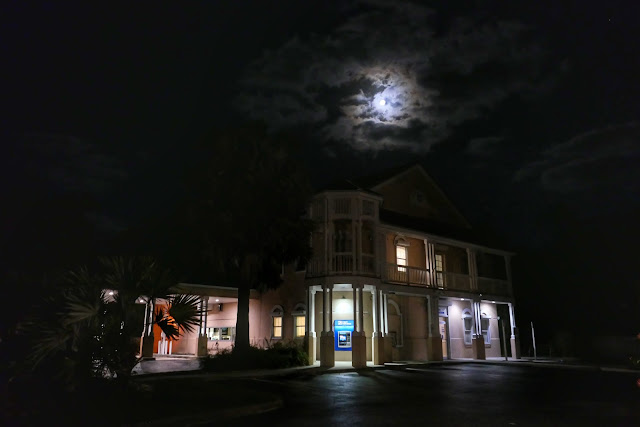 I saw the trash truck backing into the sally port at the Old Jail on Fleming Street. If you look around on the Internet you will find stories about hauntings and ghosts at the Old Jail. Enjoy with a  pinch of salt. 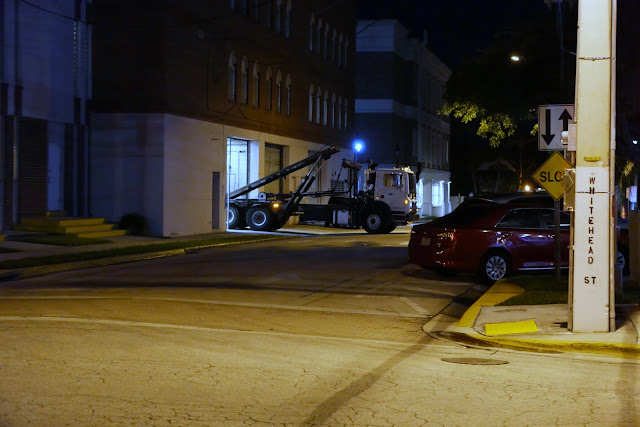 I'd take predicting the future with a hefty grain of salt but as usual I find myself outside the mainstream. It appears to be a pretty smart business plan to offer to tell people what is going to happen. Smart enough to be able to afford a place of business in a grossly overpriced market. Hats off to them. 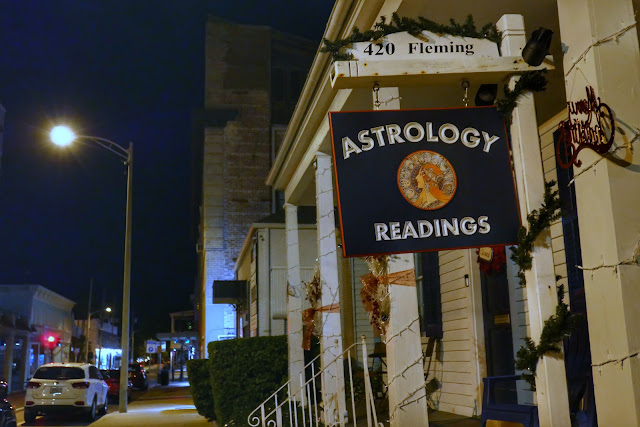 I saw this mem online and it is rather more reflective of my feelings about predicting the unpredictable: 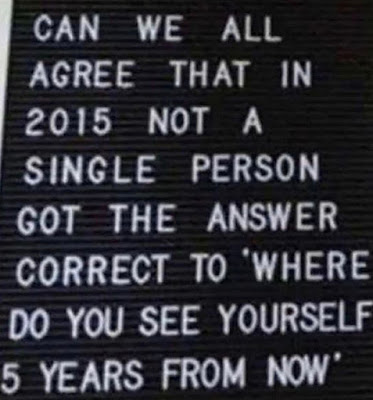 This is not the time to be practical  and consider the impossibilities of the paranormal. Things are so weird I suppose fortune telling could be proved accurate at some wildly improbable juncture.
Posted by Conchscooter at 12:00 AM No comments: