I was astonished to see this guy snoring on a bench outside the sales offices in the sacred grounds of the Truman Annex. He smelled pretty ripe, a mixture of ancient sweat, fermented urine and well worn cerements. 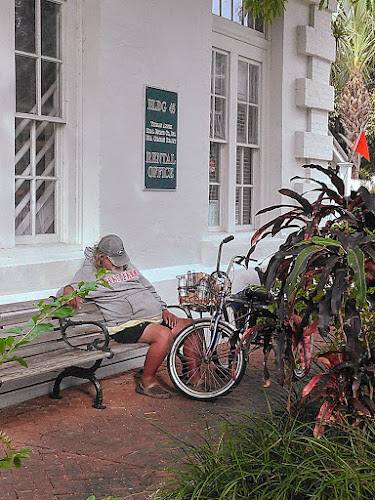 I strode by on a short cut between the parking garage and the Tropic Cinema, and imagine my surprise when, two hours later I walked back this way and took this picture of him still on the bench and still unconscious.

I confess, this image wrecks my stereotype of the sacred grounds of the gated Truman Annex community where I would never have imagined there would be tolerance of the bum. Mea culpa. Now they too have proper Key West color on their antiseptic grounds.

What animates me and by extension my blog is my innate curiosity, a quality I have had since birth. My late mother used to tell the story, as proud mothers often do, of the time she turned her back on me and I, squatting on the floor stuck a bone handled knife into the light socket, an action that plunged our home into darkness and left a burnt indentation in the blade of the knife which we continued to use daily into my adulthood until my stepmother made a clean sweep of the former wife's household. In retrospect I feel as though much of my life has been an attempt to change the outcome every time I plunge a blade into a live electrical socket. Had the handle been made of metal my little heart most likely would have stopped, which is why modern parents frantically make their homes "child proof" in an attempt to preserve the little tykes from any and all possible dangers. 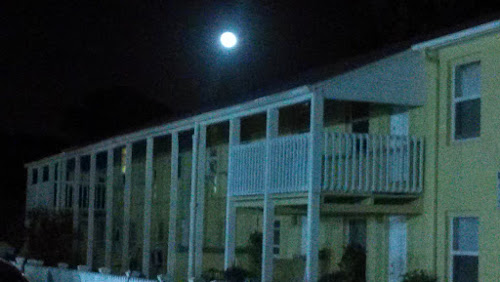 I have great difficulty accepting that there are places too unsafe for me to visit. I have traveled a great deal and can count the places on the fingers of one hand of places that have intimidated me, and they may be seen as mild as milquetoast by other travelers. Conversely places that I saw in times of peace may be viewed as highly dangerous now. Colón in Panama worried me, driving through villages in the mountains of Jamaica creeped me out but riding a motorcycle through Africa worried me not a bit, I camped freely anywhere I felt like it and never suffered an injury. I have slept on the streets of Mexican cities when I was a callow youth but certain neighborhoods of Los Angeles and New Orleans give me the creeps. So often it is at home in civilized places that I feel my intuition telling me strongly to move on. I always listen too. 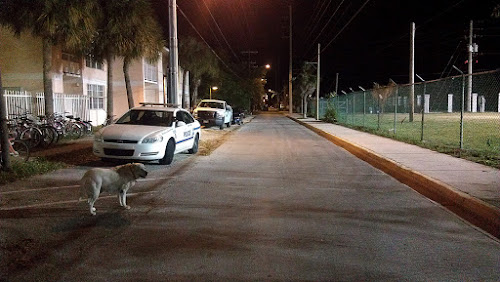 While it is true that from time to time sober people wandering home through the streets of Key West do get beaten up or robbed in the hours of darkness it is not very common at all. Indeed such incident's make headlines and the suspects are soon arrested ending their "sprees." Yet for anyone used to living in a big city Key West is absurdly safe, anyone can walk anywhere at any time in perfect safety. I find fearfulness to be widespread and it astonishes me. For a country that prattles on and on about self reliance we seem to live in a sea of fearfulness and reliance on bluff and bluster. Much of it I attribute to television, a medium that delights in scaring viewers with stories of abnormal violence and community destruction. I never watch television news and I abhor the streaming of stories where "...if it bleeds it leads." These selected incidents portray daily life as a torrent of unrelenting violence between strangers. That violent crime is diminishing according to FBI statistics means nothing. That Key West is an oasis of peace is not reflected in Miami's local news streamed into Key West homes and hotels. 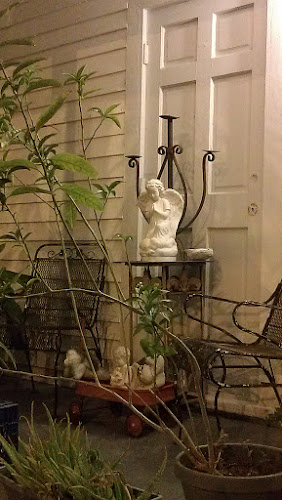 I love walking Key West at night and much of the city is as quiet as a country village, far from Lower Duval a walker will have the streets to himself. There are no aircraft overhead and only the occasional car or scooter buzzes by. Squeaking bicycle chains are a more common night time sounds. The further you get from the bars of Duval the quieter the city gets. You can walk and wander and take pictures and think out loud and find yourself utterly unmolested. It's the other Key West that not many people take the time to get to know. 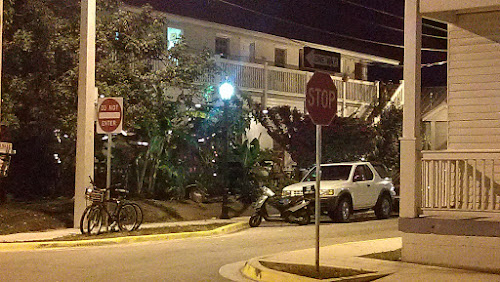 After the walk I get to drive home and find myself in the mangroves, among the salt water, connected to the world by electricity which I can turn off at will and thus open up the star filled night to my eyes. At his late stage in my life I enjoy exercising my curiosity to travel and see things, but I am no longer moved to stick knives into electrical sockets. 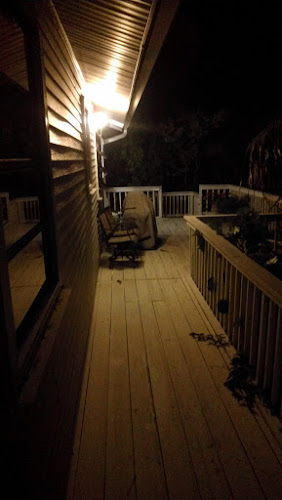 The best of it all is that even at night, most nights at least, the weather is mild enough for shirt sleeves. Who needs snow? Not me!