Oh and by the way Turtle Kraals is closing. It would be easy to say the coronavirus is to blame but one could argue other factors have influenced the decision. Turtle Kraals really took a dive according to people who liked the place when an out of town investor, to much fanfare bought the bar and restaurant.I took the photograph below in 2008 to try to illustrate the appeal of a waterfront eatery with my Android phone. 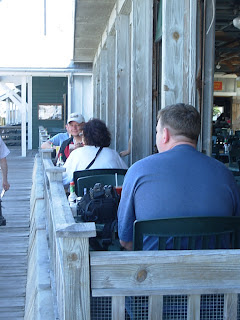 You could say the best thing about Turtle Kraals is the name, a reminder of the practice of corralling turtles for slaughter in less enlightened times, or the tower offering drinks with a view.  You can find those at Schooner Wharf and Waterfront Brewery, neither of which has announced imminent closing. When I was a boat captain I liked an occasional breakfast here on slow days with perfect eggs and strong coffee but more than anything I shall miss the ever more tenuous connection to the past. The upscale Boathouse is going to move in so less than ever shall we see even a pale reflection of the days when this was a commercial waterfront. 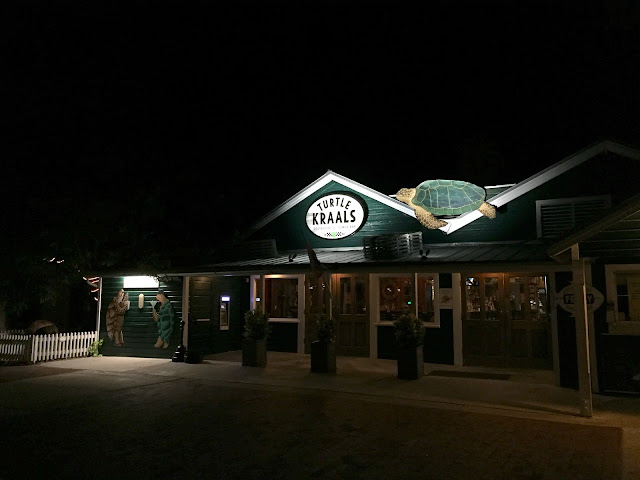 The corporate owner of Turtle Kraals is closing Charlie Mac's a barbecue joint on Southard Street and the Rum Barrel on Front Street closed a while ago leaving a weedy patch behind which is now being redecorated. No coronavirus issues there, just natural turnover. 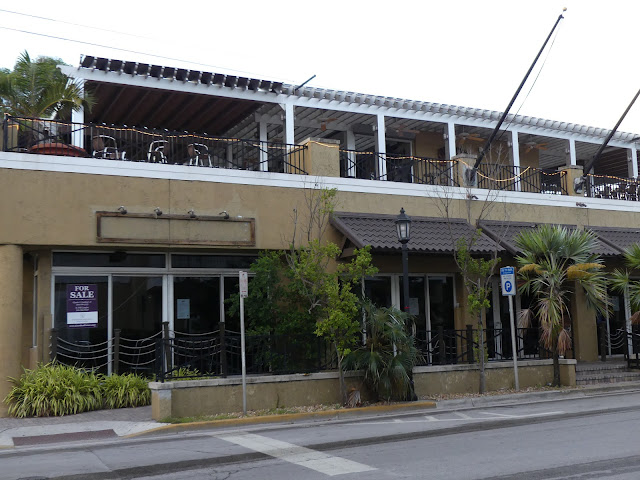 Key West has built a reputation of sorts for being an agent of change. The idea of taking a vacation in Key West has been to allow people to let down their inhibitions and allow repression to retreat. In my own button down way I am not a huge fan of letting it all hang out but I suppose Key West can join New Orleans and Las Vegas in being that kind of place. Therefore it should come as no surprise that places close and things change. 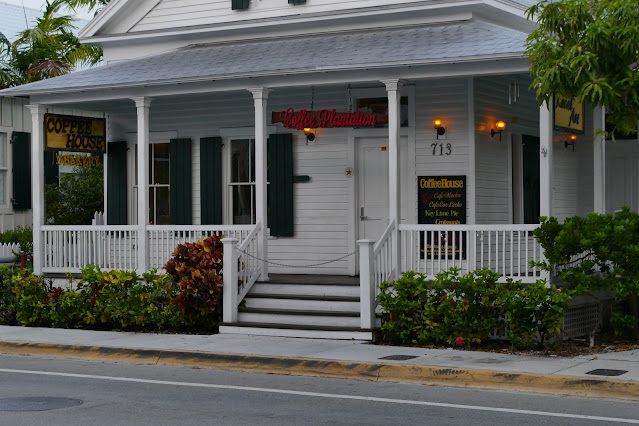 The owners of the Coffee Plantation seemed to have a good thing going with a strong community presence, doing good works and being seen out and about, passionate and involved. That is gone now and I suppose in a few years someone will mention the coffee shop and get blank stares back. I find myself in that same position at work nowadays and it doesn't make me popular. I refer to someone from years past, I started in 2004, and my younger colleagues look at me as though I am an idiot. I tend to stay silent and not bore the younger generation, preferring to find my history in books rather than my memory. Key West is a town with a rapid turnover, and always has from long before coronavirus. 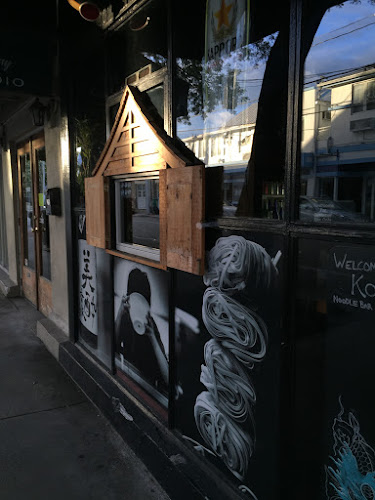 The Asian noodle place on Southard Street announced permanent closure to widespread gasps of consternation but it turns out it was  landlord dispute that did them in, not the wretched virus. That's a story that has been told a few times in this town and you can pick your sides. A) It's a greedy landlord or B) It's a businessman with bills charging what the market will bear. Personally I'm tired of either narrative as it never changes and considering their standing in town I shouldn't be surprised if Kojin doesn't find another home. I'm not of the generation that finds expensive bowls of tarted up ramen noodles to his liking but millennials in Key West rave about the place 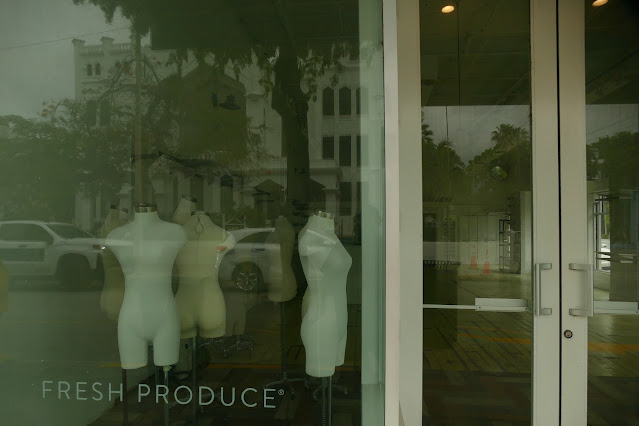 The list of places closing goes on, Lucy's Retired Surfer Bar, Loose Cannon, Med Men the cannabis shop, Pier One is closing and even a clothing store called Fresh Produce is included in the list of retail stores shutting their doors. However it turns out Fresh Produce, like Pier One is a chain and someone somewhere else decided to close them all down rather than just picking on little Key West. 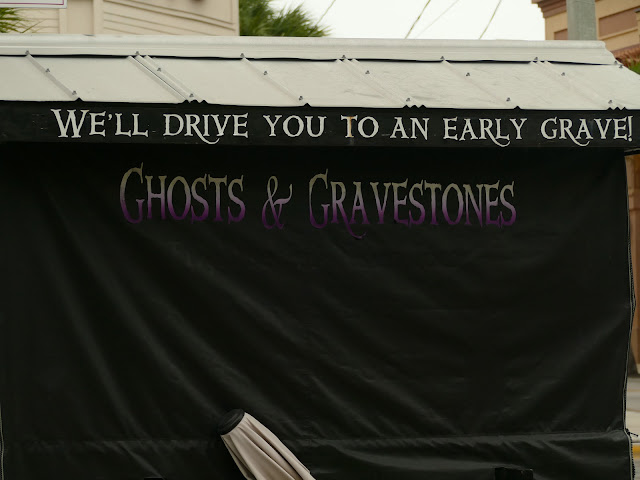 You can drive yourself nuts with this stuff and I'm sure they will on Facebook and Trip Advisor as those are platforms designed to create drama but the evolving retail stuff in Key West is just a process speeded up. The much more pertinent concern about the lives upended takes a back seat. More people will come to key West to replace the workers who couldn't hang on. It's just the way it is despite the hand wringing and proclamations about the end of normality as we know it. People have always drunk in bars and corornavirus isn't going to change that. All it can do is change the cast of characters, wipe a little history off the slate and start again with fresh eager faces and their new appreciation for the wonders of quaint laid back tropical island living. We'll keep feeding the furnaces of industry well out of sight as usual.
Posted by Conchscooter at 12:00 AM 4 comments: