For some reason the powers that be have decided we will be inundated with youth this Spring Break and so preparations have been made and we are working lots of overtime which is tiring and rewarding all at once. I went downtown Saturday night to see what was what. 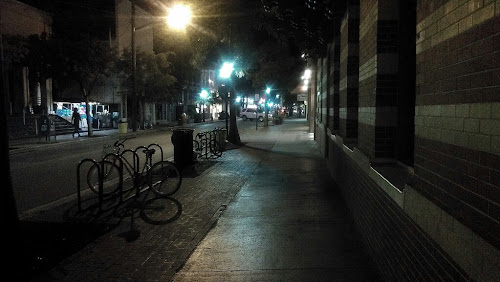 Drinking and Spring break are concentrated on the two hundred block of Duval with some spillage onto the three hundred and then some determined stragglers will make their way to the 800 block where the two big gay bars are located. However outside the immediate vicinity of the bars there's not much. I was standing in front of the Bull at Caroline Street and this guy walked up to me and asked if it is always this quiet on Duval Street. Um, I said he swirled away looking for excitement. 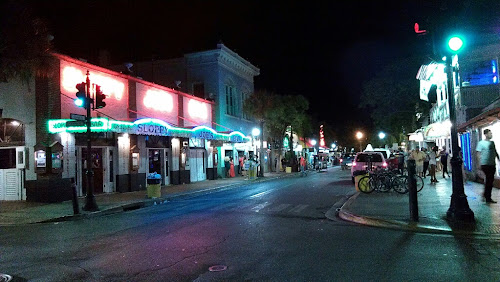 I remember when some Cuban Border guards decided on the spur of the moment to come to the US, so at one in the morning they took their patrol boat out of Havana Harbor and tied up at the Hyatt docks three hours later. They wandered into downtown Key West where they found a cop who woke a Spanish speaking bum who translated for them and their first question was, surveying Duval Street at four in the morning, is it always this quiet? I guess so. Captain Tony's was closed at 2:30 in the morning. 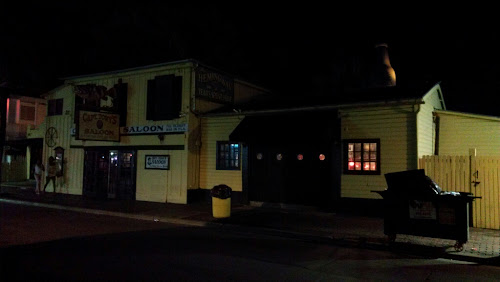 I found the thin crowds shouting through music spilling out of the open bars to be rather uninteresting so I wandered off following my camera and I came across two bundles of joy trying to sleep in the cool night air. I didn't envy them. 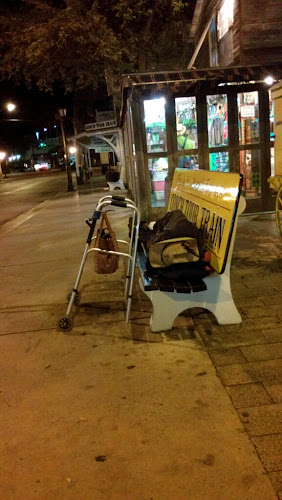 Odd isn't it how this goes on a couple of blocks from Spring break central where future leaders of America are learning to drink and have fun far from home. 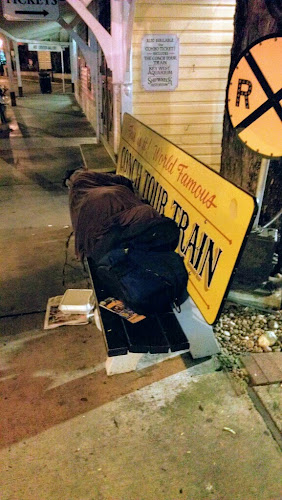 All I could think was how little my generation seems to have done to make things better. We were a pretty rowdy lot us Baby Boomers when we used to blame our parents for screwing up the planet, and all we seem to have done is continue the tradition. I'd like to think we've made some things better but certainly not all of them. 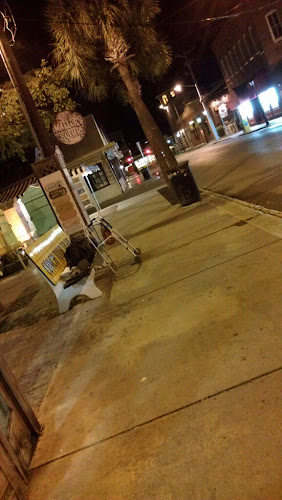 I walked back down Fitzpatrick Street a block off Duval a d devoid of any activity whatsoever except for one cat stalking off among the shadows. I met a cop here on her rounds and we chatted for a while about her house buying misadventures and then she headed off whence I had come, no doubt to check on and move along the "sleepers" I had come across shortly before. 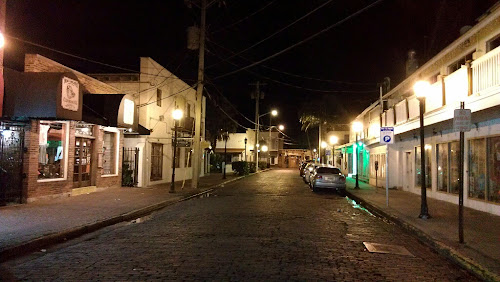 I would make a terrible cop as my instinct would be to leave them alone and let them sleep. Drinking and being loud is okay down here, but silently sleeping on the streets most decidedly is not.